In Remembrance
Photos of Michael 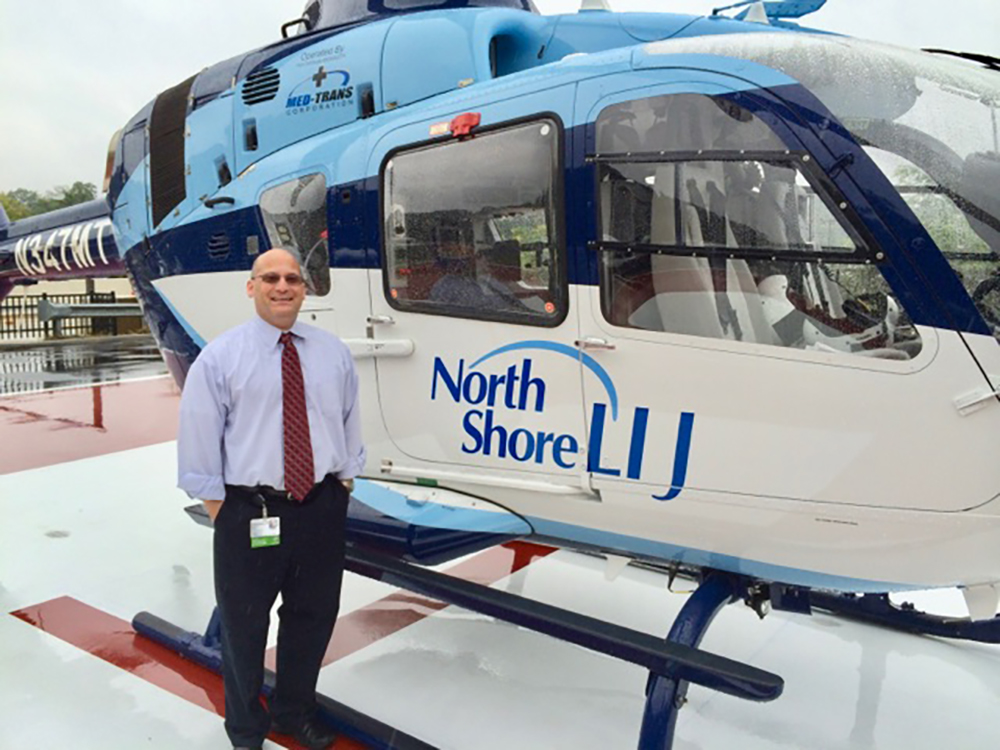 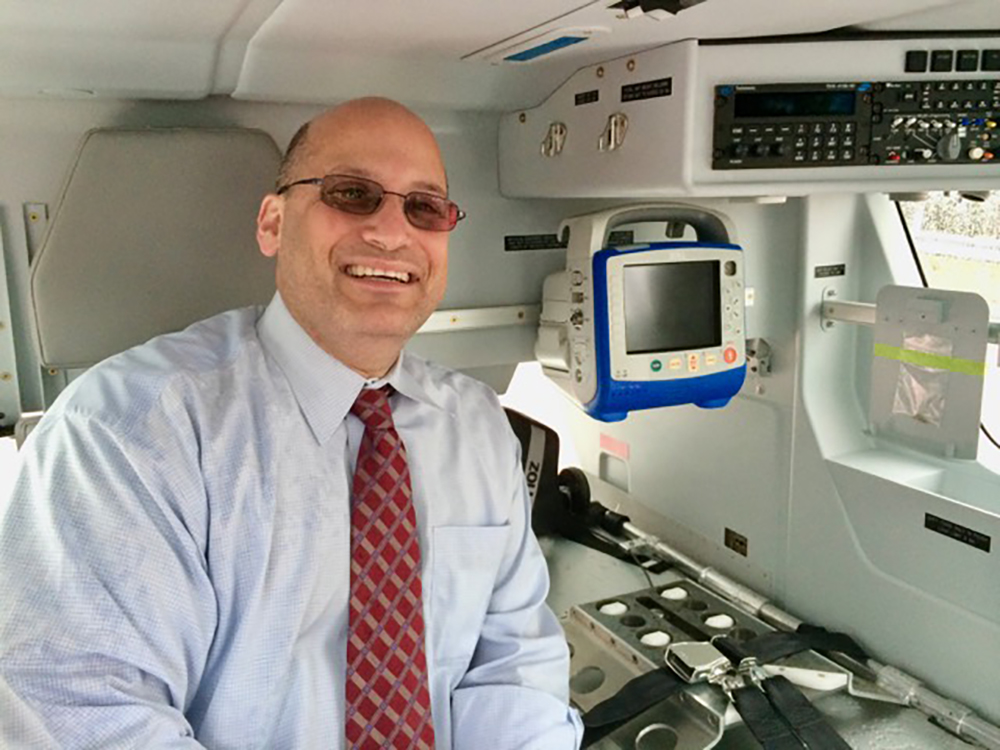 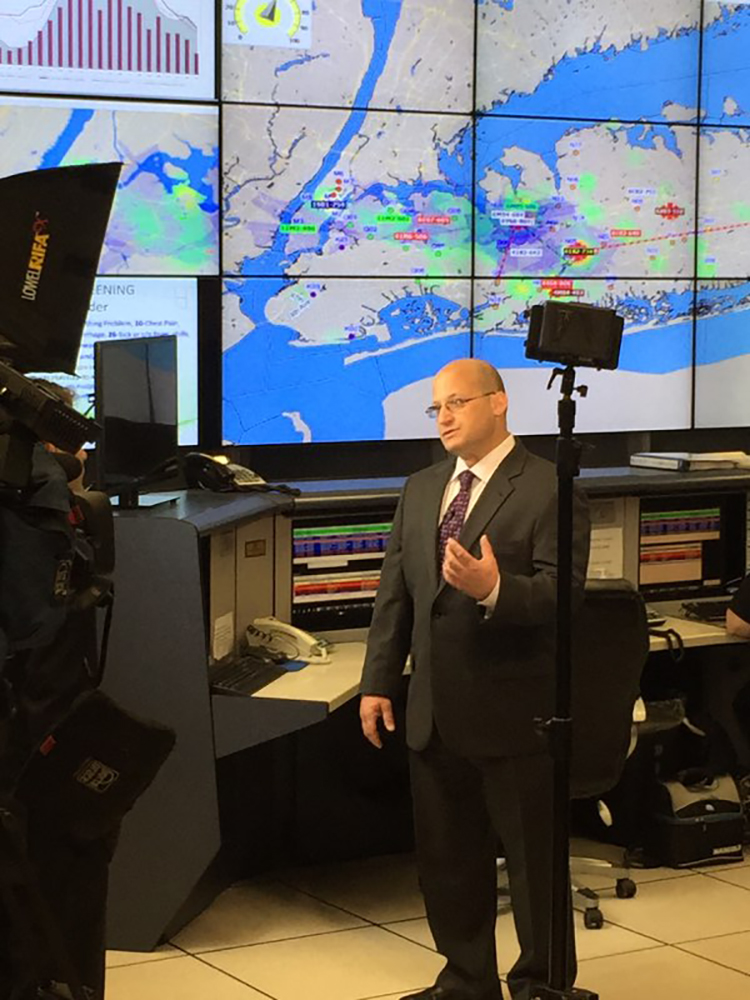 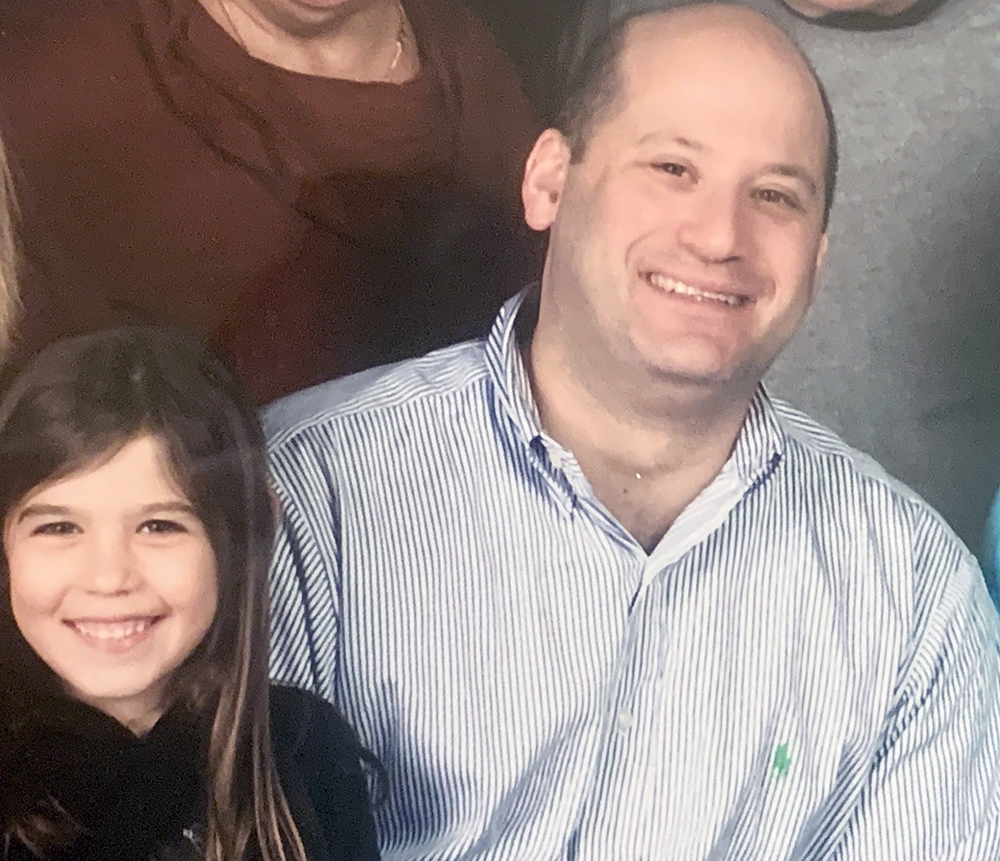 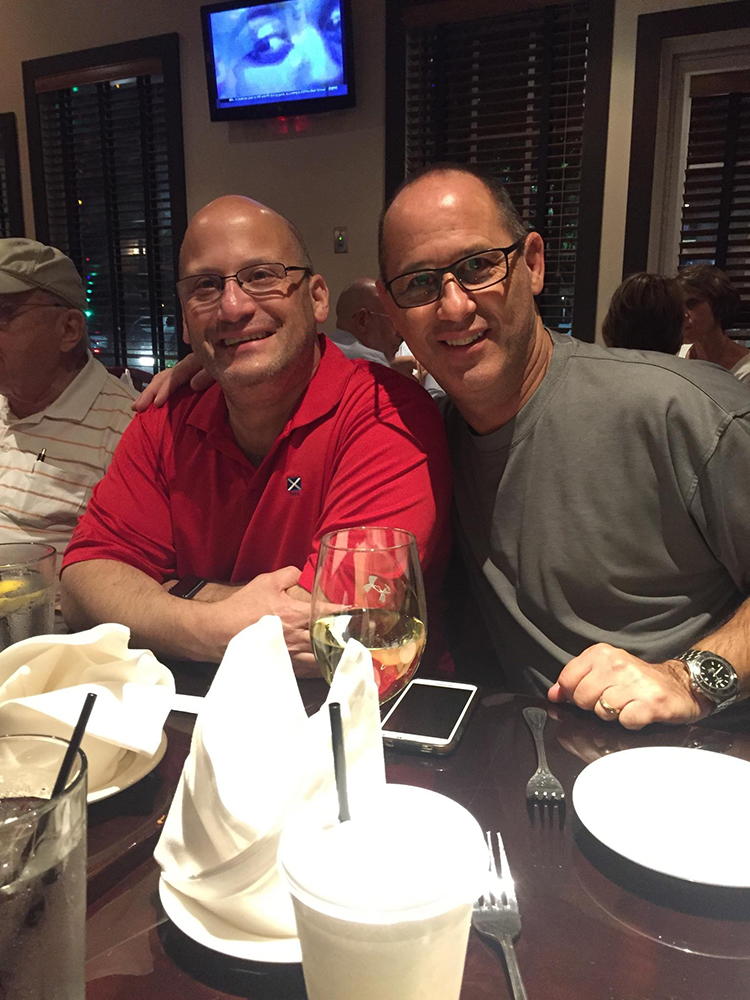 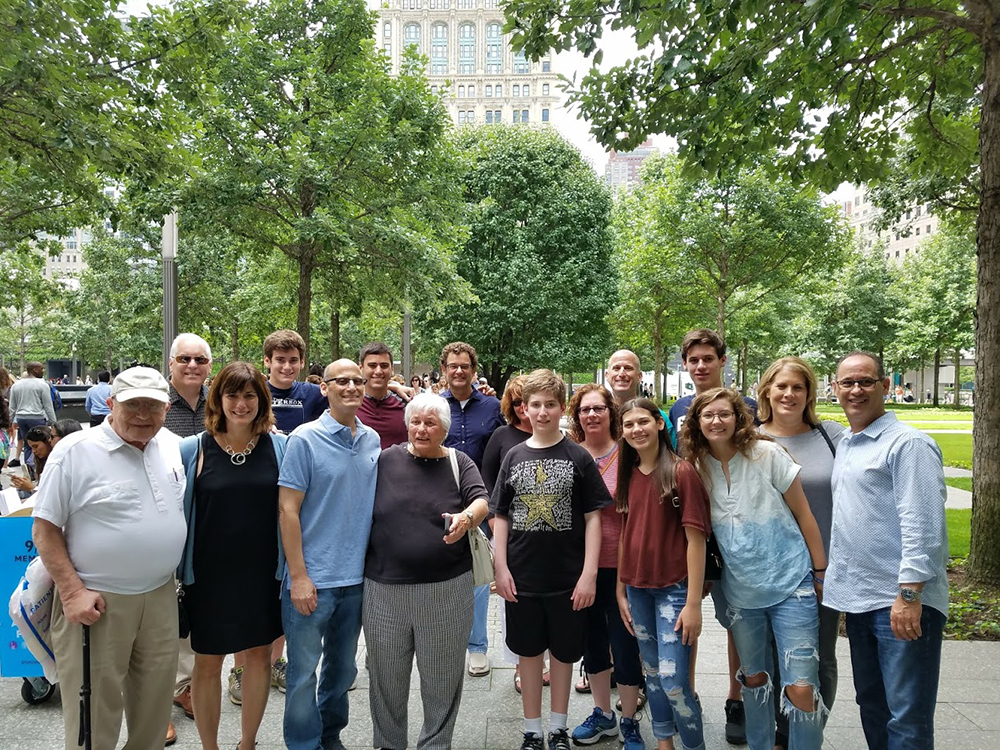 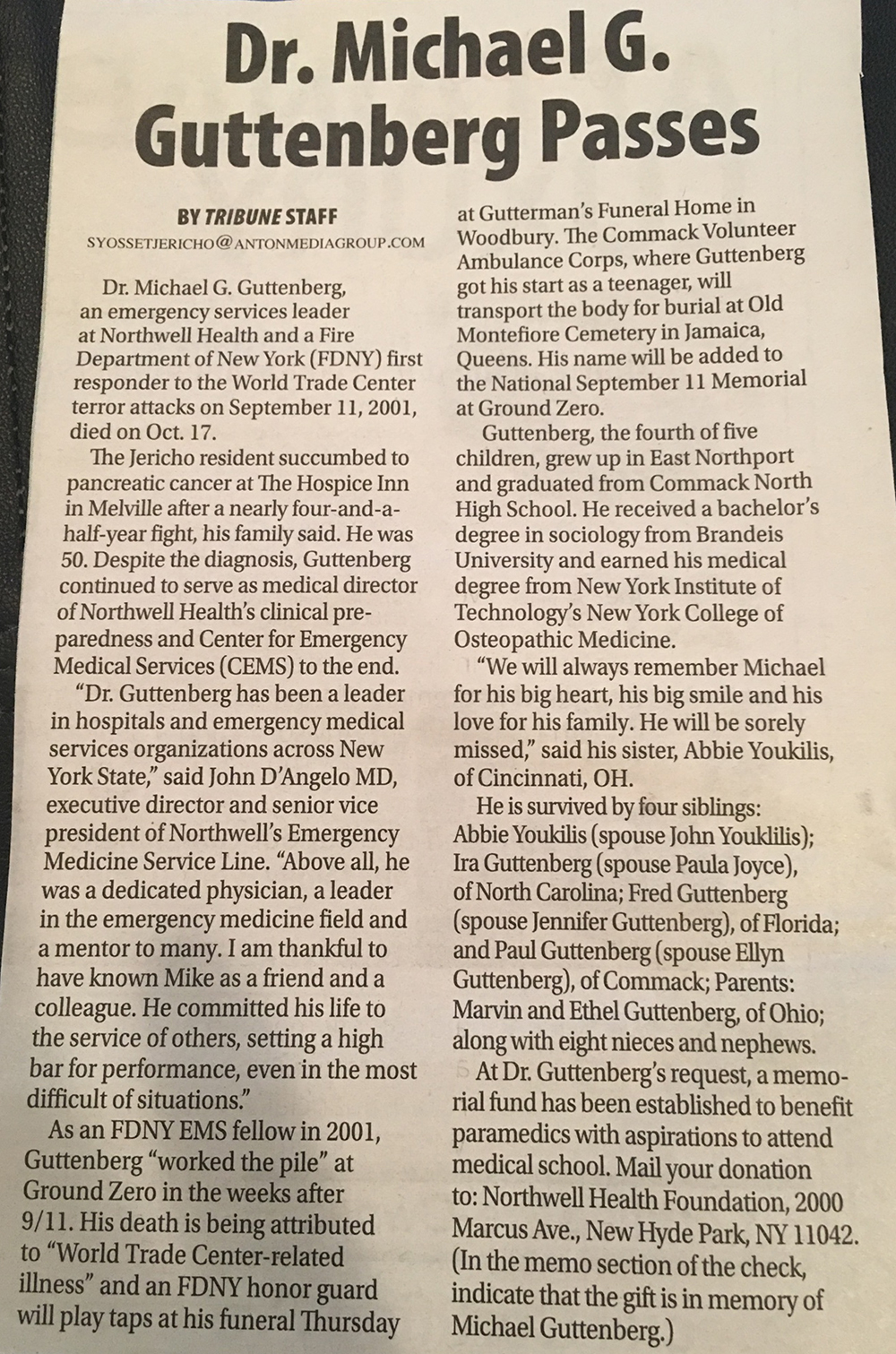 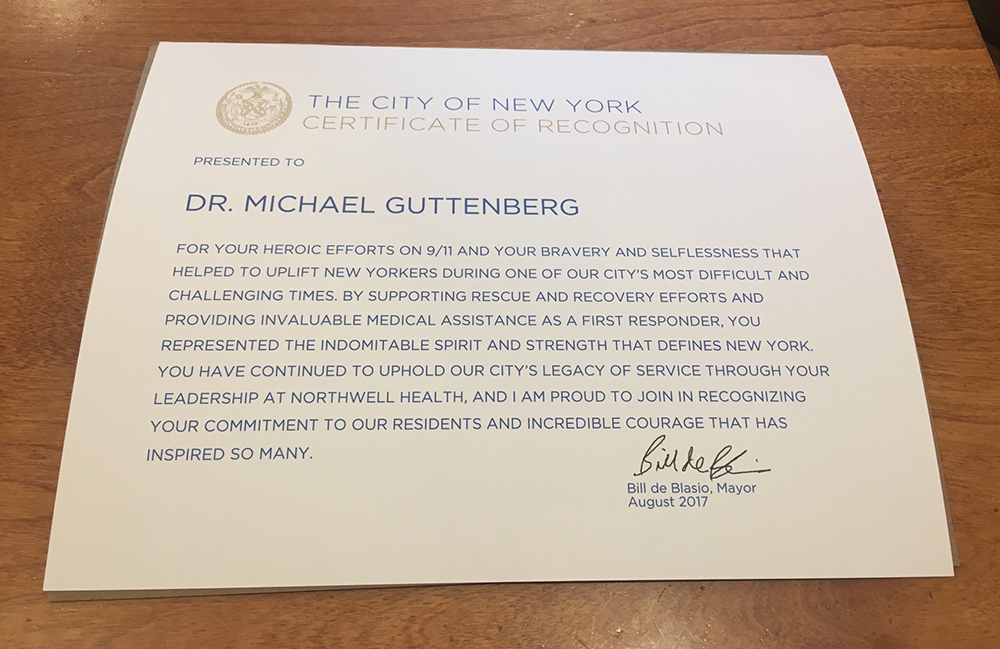 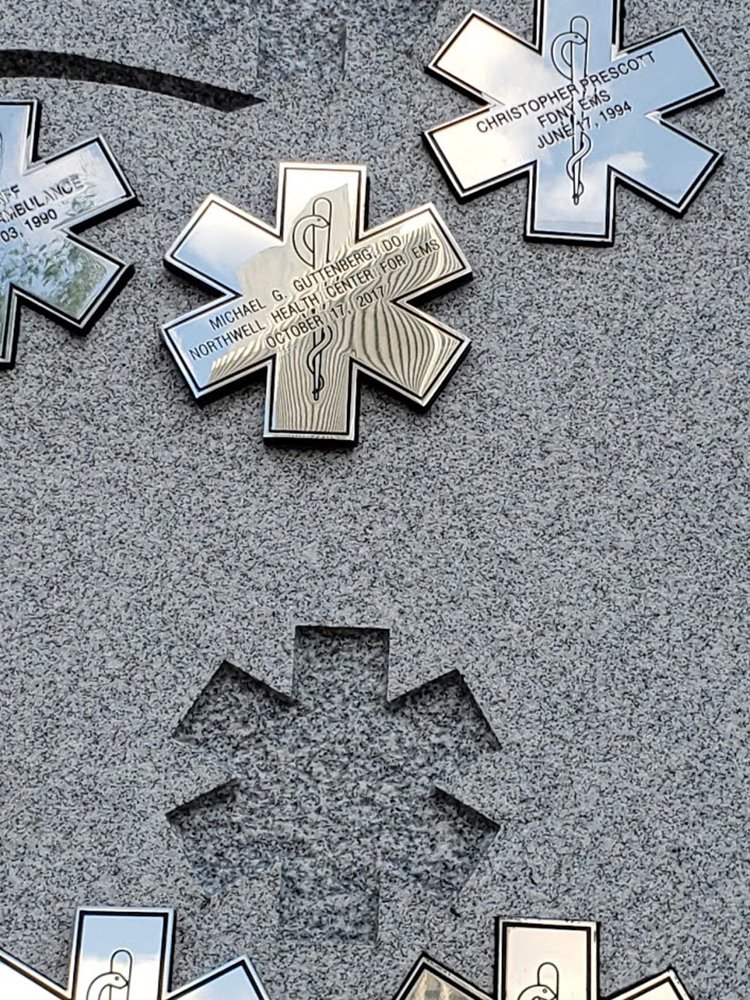 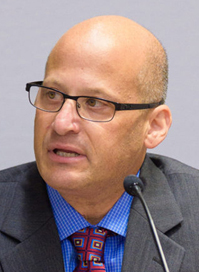 As an FDNY EMS fellow in 2001, Guttenberg “worked the pile” at Ground Zero in the weeks after 9/11. His death is being attributed to “World Trade Center-related illness” and an FDNY honor guard played taps at his funeral Thursday at Gutterman’s Funeral Home in Woodbury. The Commack Volunteer Ambulance Corps, where Guttenberg got his start as a teenager, will transport the body for burial at Old Montefiore Cemetery in Jamaica, Queens.

“Mike spent more than 30 years delivering emergency medical services in the City of New York as an EMT, paramedic field provider and physician,” said Michael J. Dowling, president and CEO of Northwell Health. “Mike responded to the World Trade Center terror attacks on September 11, 2001 and worked ‘the pile.’ As we all know now, the site’s dust and smoke was laden with dangerous organic material and countless toxicants such as jet fuel, PCBs, dioxins and pulverized glass, drywall and cement. When he developed pancreatic cancer at age 46, despite a healthy lifestyle and no prior risk factors, Mike attributed his diagnosis to ‘Ground Zero illness’ – the health fallout experienced by many first responders and volunteers.”

Guttenberg, the fourth of five children, grew up in East Northport and graduated from Commack North High School. He received a bachelor’s degree in sociology from Brandeis University and earned his medical degree from New York Institute of Technology’s New York College of Osteopathic Medicine.

“We will always remember Michael for his big heart, his big smile and his love for his family. He will be sorely missed,” said his sister, Abbie Youkilis, of Cincinnati, Ohio.