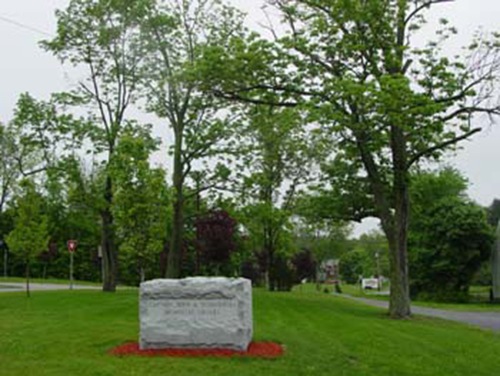 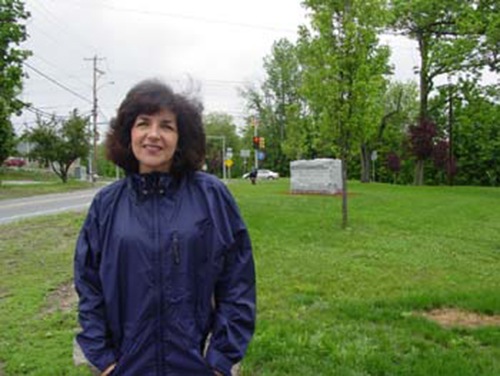 The concessions stand in Veteran's Memorial Park in Dracut, Massachusetts, has been dedicated to American Airlines Captain John A. Ogonowski. Affixed to the wall above the stand's counter is a plaque that bears a commemorative inscription John Ogonowski's portrait.