I did not know Brad but was

In Remembrance
Tribute by Cindy Hoorn 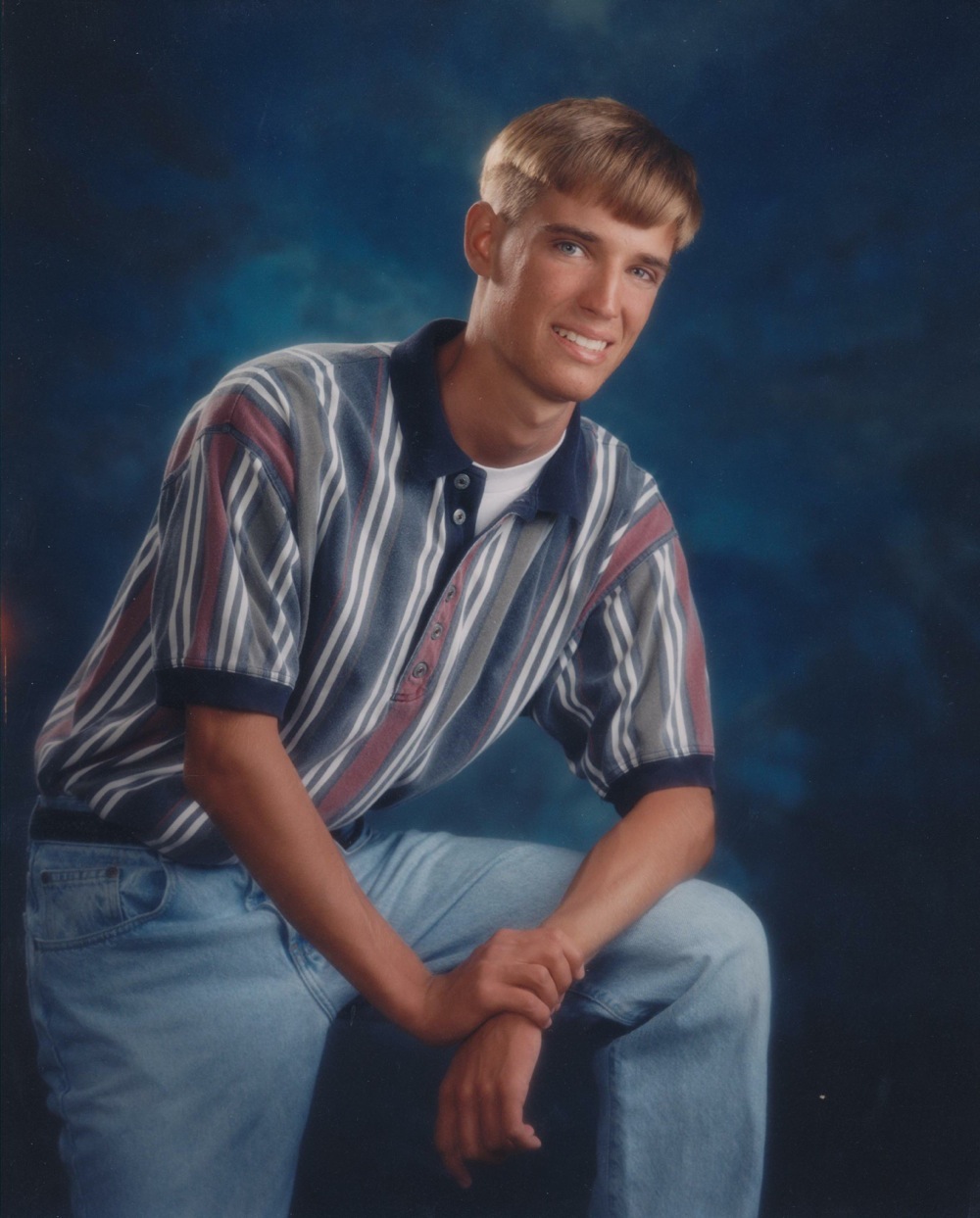 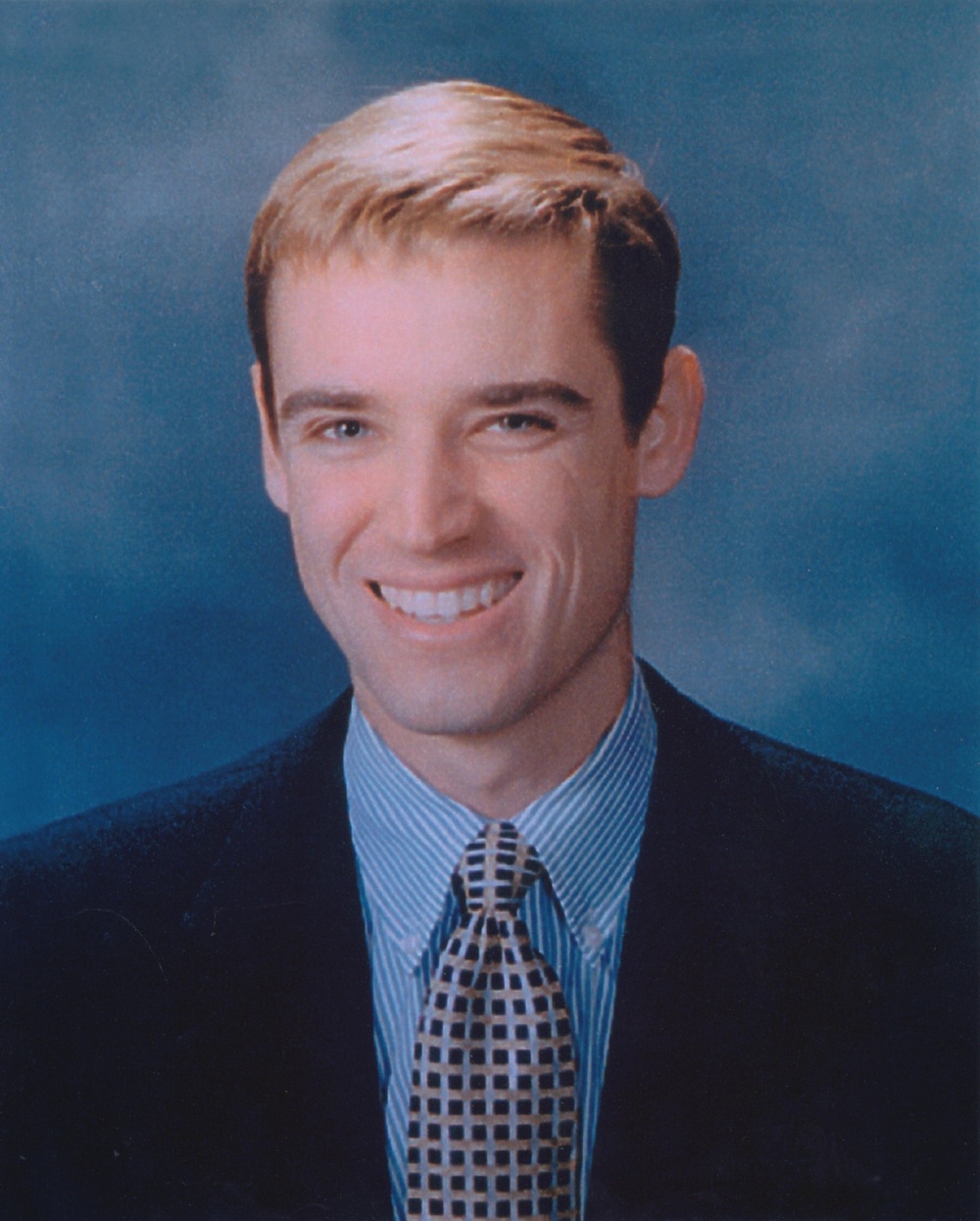 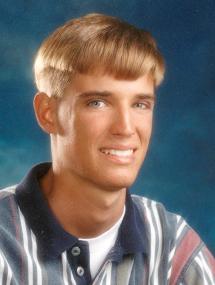 In 2001, Brad was 22 years old and a new graduate of Yale University. He loved books, tennis, Porsches, Macintosh computers, and his new job on Wall Street as a financial analyst. And, he loved his family.

He was a good and loyal friend, the kind of person who would show up to help you move into a new apartment when no one else did, who would give up his free time to be with you and listen when you needed him, or who would make time to entertain his young cousins with a jet ski ride for no special reason ..just to share the experience with them.

The Dean of Calhoun College at Yale, summed up Brad's character perfectly in his remarks at a memorial service in 2001. "To me,the most characteristic thing about Brad was the sense of decency he conveyed. He exuded a kind of respect for others that is rare today_ ..more common among older people, but a rather unusual quality to find so ingrained in a twenty-one year old. And what was extraordinary about Brad is that this quality seemed to arise out of a recognition by him that everyone around him deserved his consideration ... not just people older than himself, or those in authority, or his particular circle of friends, but everyone."

With the loss of Brad Hoorn, we have lost someone whose voice and actions daily (and quietly) exhibited a kind of integrity that parents can only ever dream to cultivate in their children -integrity that was a gift to everyone who ever knew him ... as well as to those who did not, but had simply shared his space for a moment or two."

Brad wasn't a saint, but he was a rare and special human being, just as all of those who died as a part of the WTC terrorist act were unique and special individuals with so much more to give.

`A LOT OF KID IN HIM'
Bradley Van Hoorn

Bradley Van Hoorn showed up for his sophomore year at Yale with a mounted caribou head, a loan from his father. The two, along with Mr. Hoorn's mother and sister, crammed the head into a van with Mr. Hoorn's luggage and drove from Richland, a small town near Kalamazoo, Mich., to New Haven.

Mr. Hoorn had warned his roommates.

"These city slicker kids that lived with him thanked us for the moose we brought," his mother, Kathy, recalled. "I don't think they knew the difference between a moose, an elk and a caribou, but they were wonderful kids."

After graduation, Mr. Hoorn, 22, worked as a research analyst-in-training for Fred Alger Management on the 93rd floor of the World Trade Center's north tower. He saw the city as an adventure, but lamented the lack of tennis courts.

He hoped to eventually head back west in his red Porsche (another loan from his father), and maybe even someday become a teacher, like his mother.

She remembers his sheepish grins when she caught her son reading novels while he was supposed to be studying. In one sitting, Mr. Hoorn could finish a Grisham or Clancy, and he devoured the Harry Potters.