I think of you and Danny

I think of you and Danny every 9/11. We met when we went together to Ground Zero. You sent me Dannys memorial. Every year at this time I tell Dannys story and share about his special mother. i will be doing so this year as well in a special service. Blessings always.

Hi Debbie. Every year I take

Hi Debbie. Every year I take a few moments today to think of you and Danny and the insanity that seems to have taken over the world. God bless be well 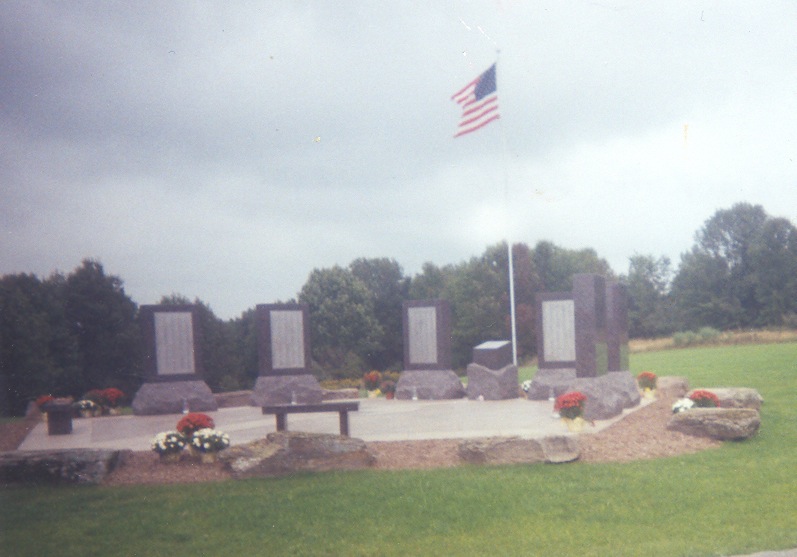 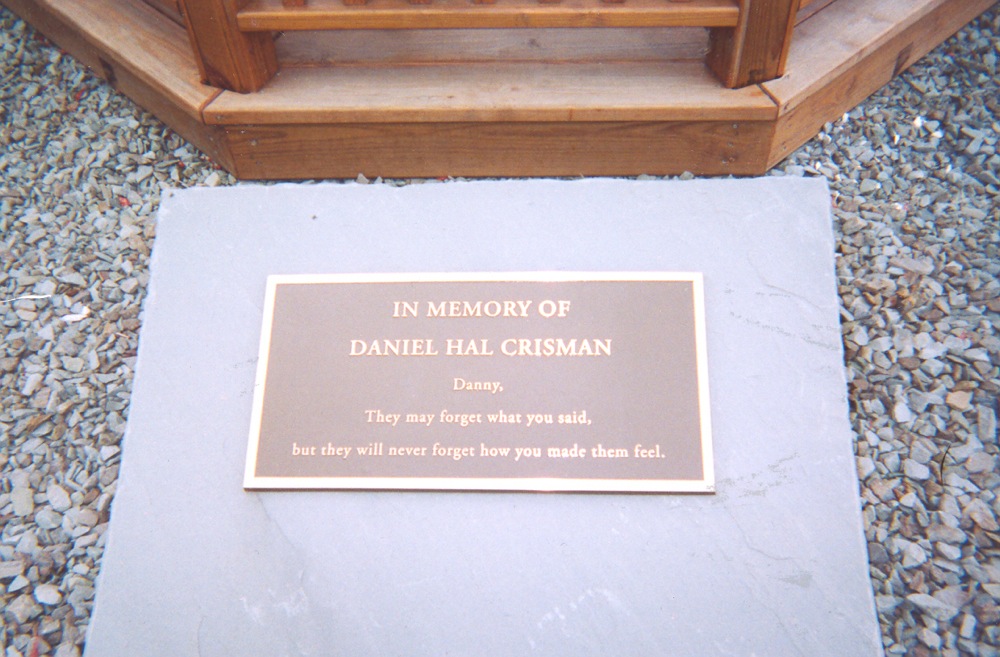 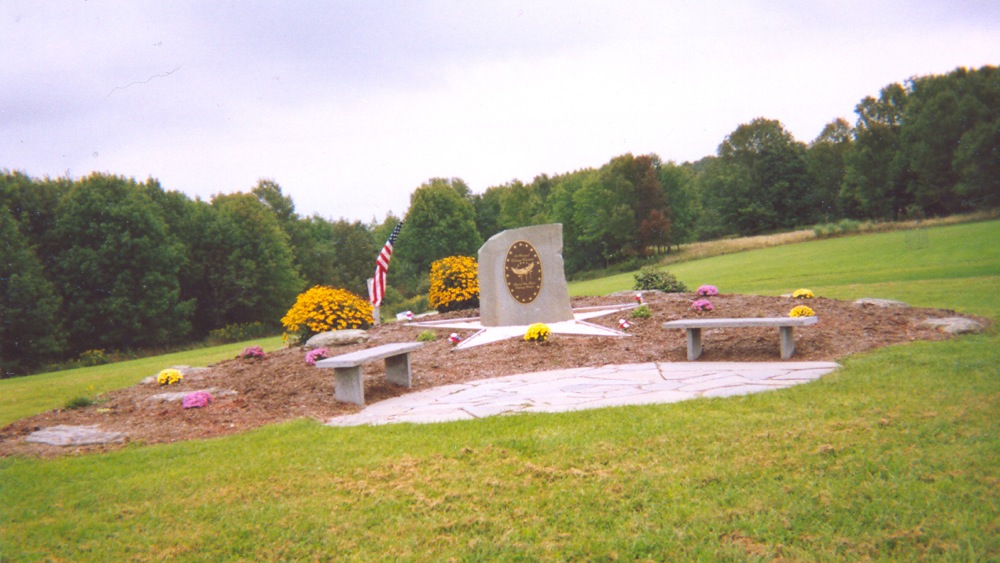 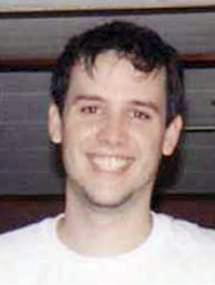 Dan was a wonderful person who touched the soul of everyone he met. He had a great contagious smile and laughing eyes. Being soft- spoken, it was a given that Dan put people at ease. Dan was the best son, grandson and friend. He was considered a brother to those who loved him and were not related by blood.

Dan was born in Montrose, PA. In 1982 he moved to Pompton Lakes, NJ. Dan received his schooling and high school degree in Pompton Lakes. Following graduation, Dan lived in Franklin Lakes for over 6 years.

Dan was an avid reader and eloquent writer. He dabbled in poetry and writing. He enjoyed playing the guitar. Even though he was too shy to play for others, you could hear him play behind his door. Dan was also an artist who found an outlet for his creative energy by doodling if he did not have time to work on an original piece.

Dan had a great love for the outdoors. He first worked as a landscaper. He also put all his effort into working in the automobile industry repairing vehicles and also into residential carpentry. Through all of these fields, he was a quick, eager learner. He was greatly appreciated by his employers.

Dan's most revered dream was to work in NYC. When an opportunity arrived to make this dream a reality, Dan bid farewell to his employer and friends and took off for the city.

He was hired as a permanent employee after working in a temping position at Marsh & McLennan. They were so impressed with Dan's grasping of knowledge and eagerness to learn and to advance that they designed a position for him. He was on the 97th floor of the World Trade Center's Tower One when the first hijacked plane crashed on September 11, 2001.

IN LOVE WITH THE BIG CITY
Daniel H. Crisman

He came from the small town of South Montrose, Pa., but he was enchanted by the inexhaustible mysteries and wonders of New York. Daniel Crisman soaked in everything about the city.

Mr. Crisman, 25, felt he was on a roll. He had labored as a carpenter in New Jersey, but yearned for something more certain and less seasonal. He found a job as a temp at Marsh & McLennan. On Sept. 1, after a year of tentative status, he was made a permanent employee as a training coordinator.

When he learned the good news, he was ecstatic, flashing one of his trademark smiles. "He really felt like he had made it," said his girlfriend, Danielle Zazula. "He felt he had achieved a level of success in his life."

Art was another side of him. He met Ms. Zazula at a poetry workshop where both of them read some of their work. They shared so many interests, including admiration for Charles Bukowski. For two years, they lived together in Chelsea.

More recently, Mr. Crisman had set aside poetry and embraced photography, taking pictures of flowers and leaves. He also created collages, mixing his photographs with images he cut out of magazines and wrappers and bottle caps he found on the streets of the city that so inspired him.