Thinking of you today. Rest

Thinking of you today. Rest in peace.

We all know you and remember you and Rest In Peace

An article about Donald 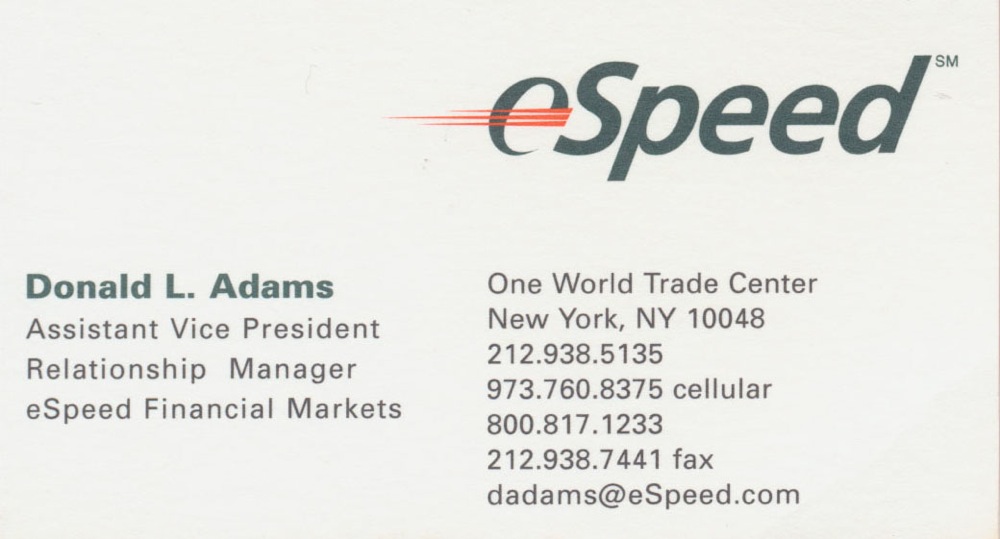 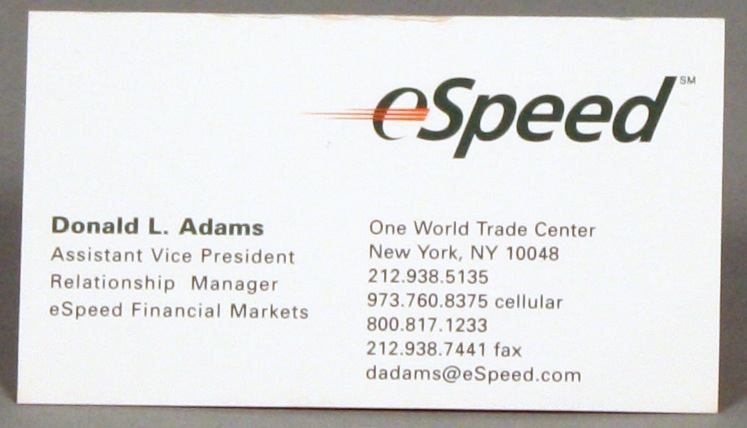 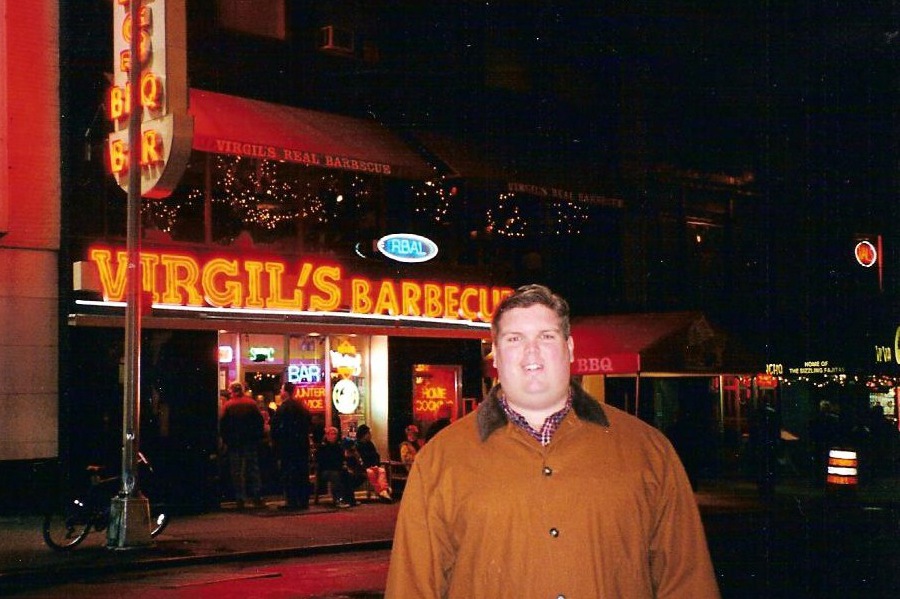 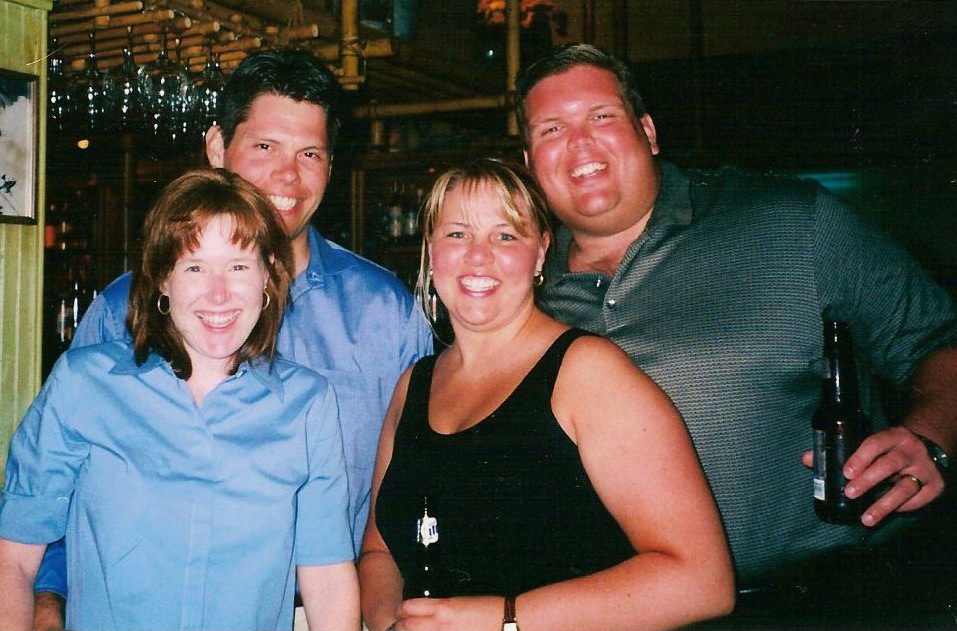 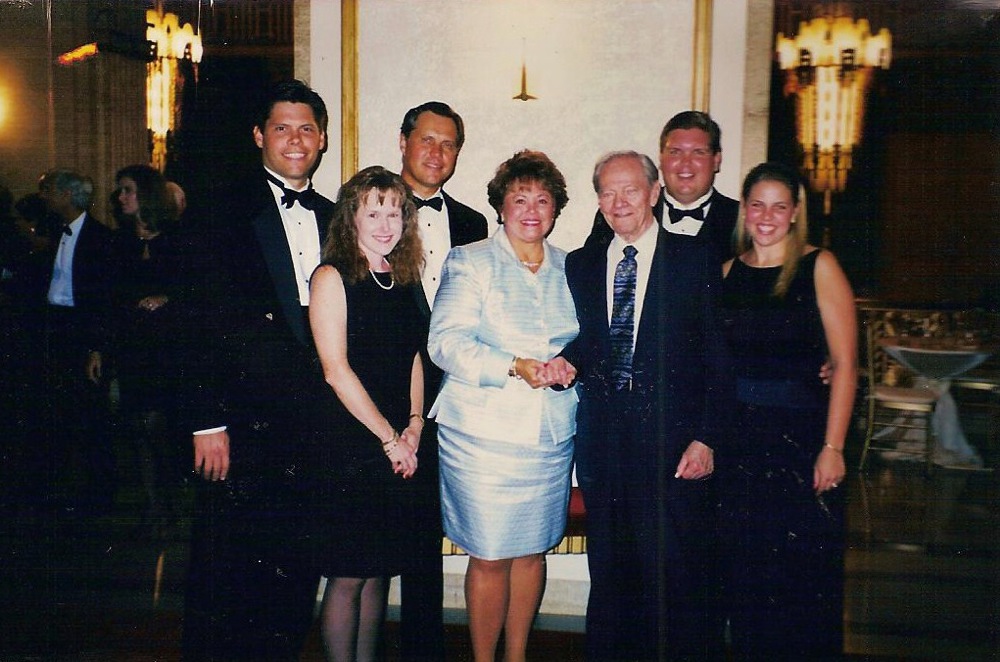 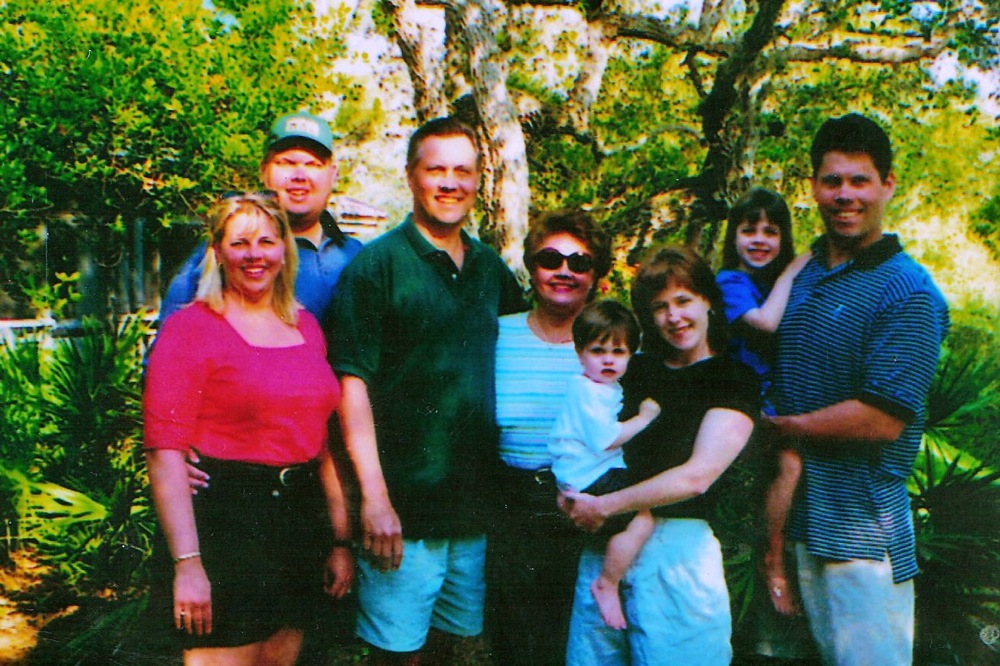 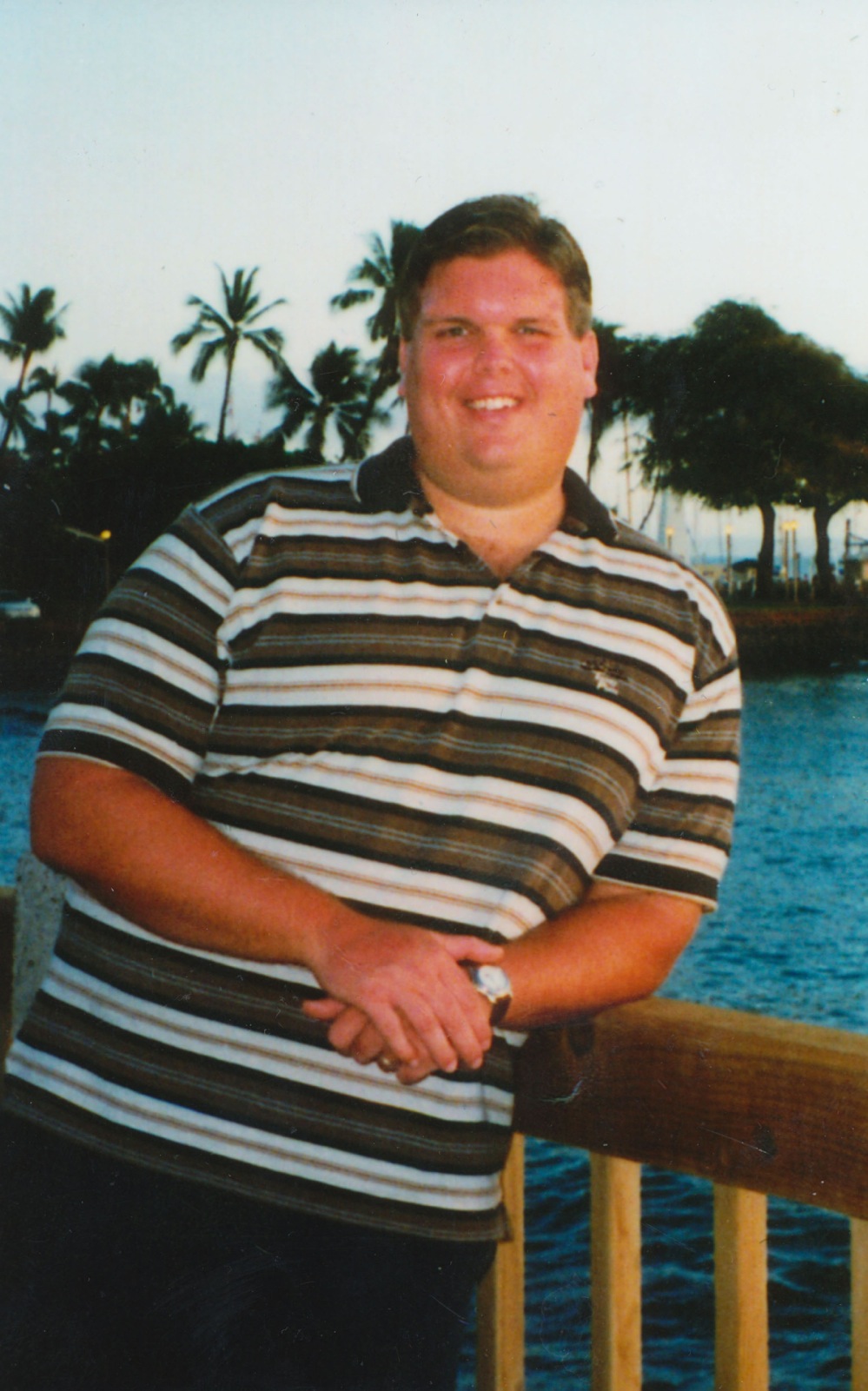 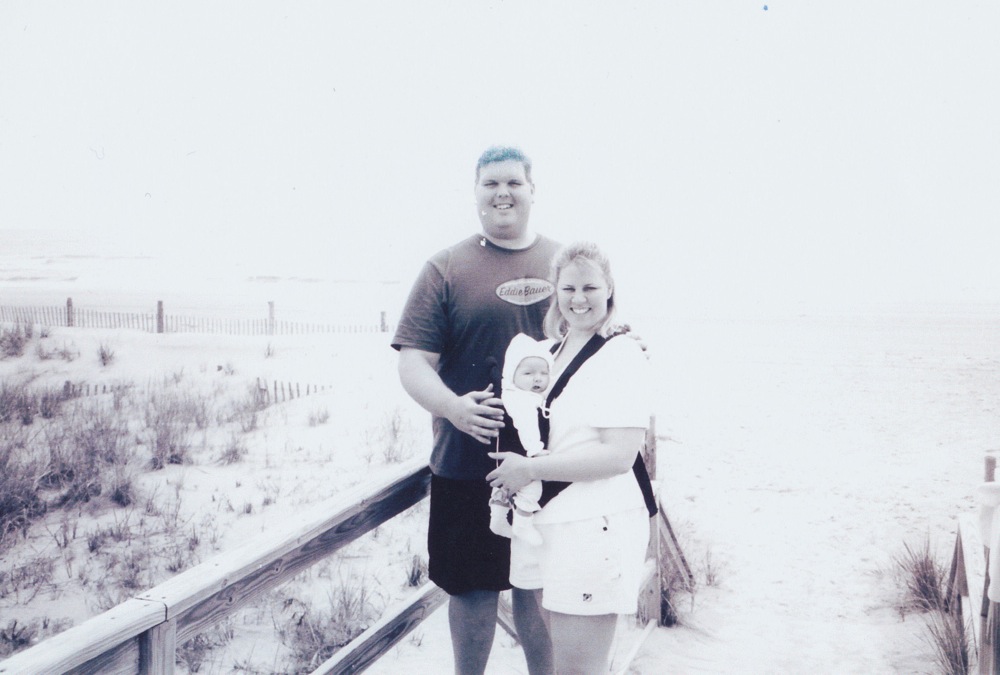 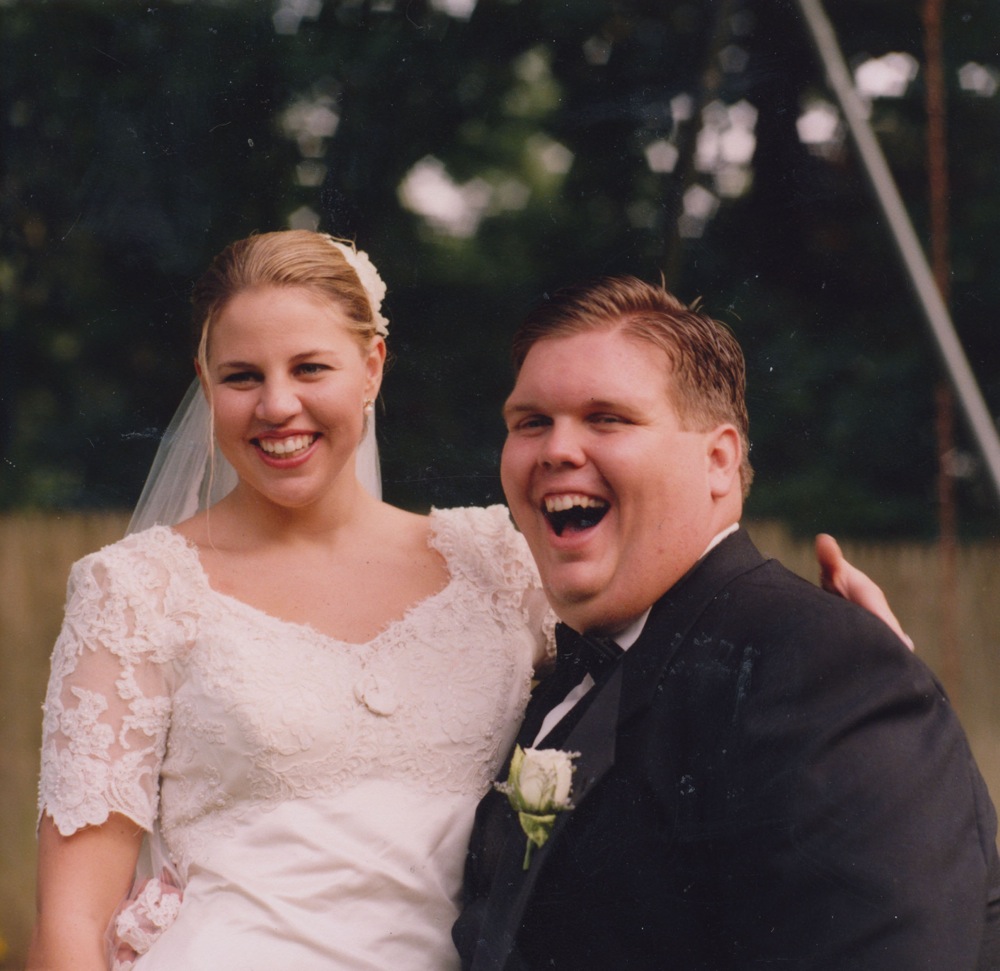 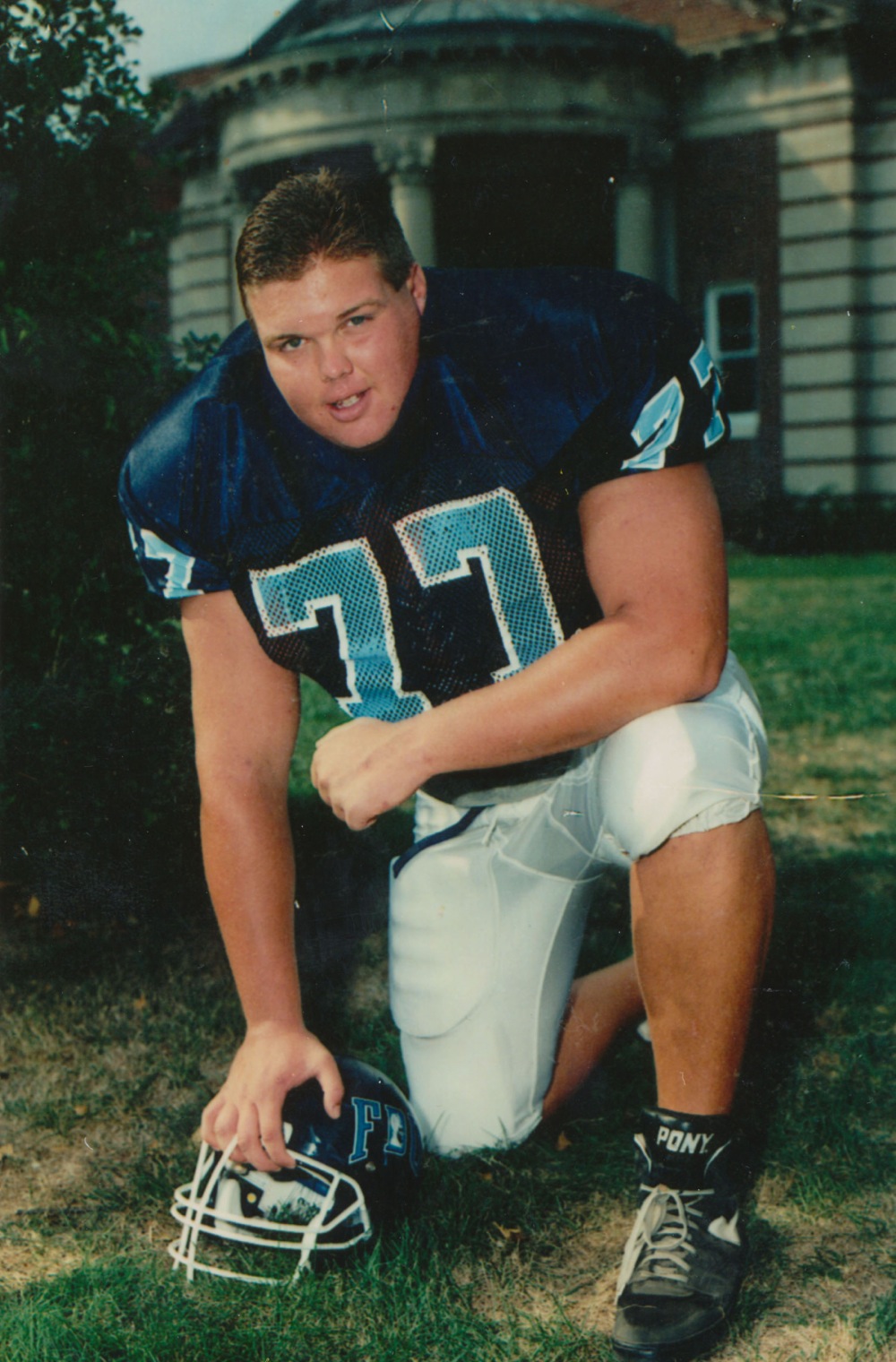 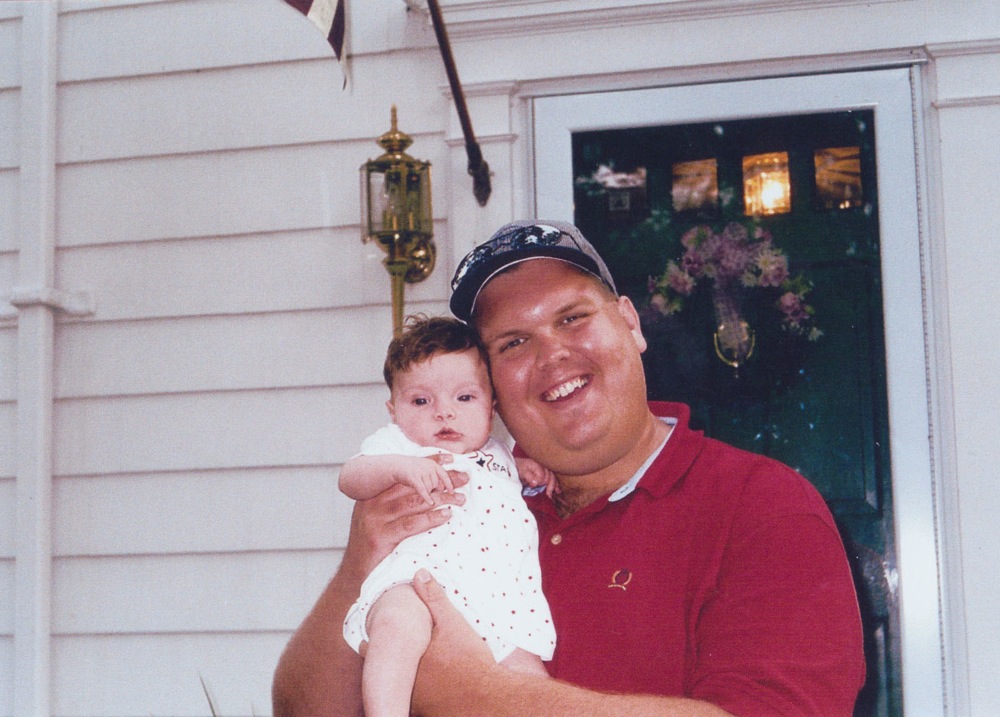 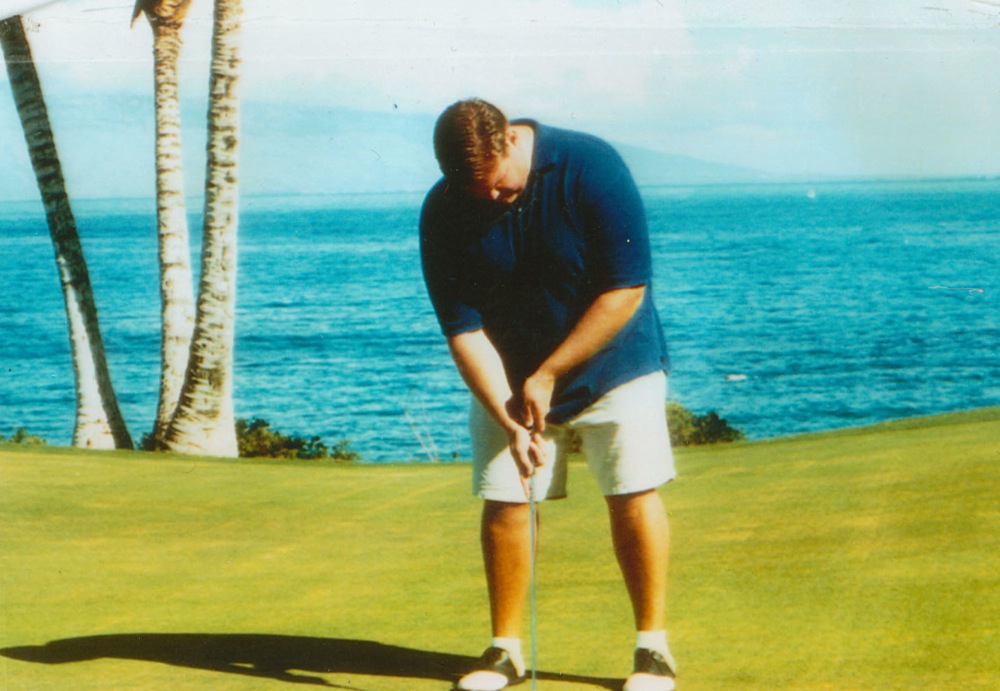 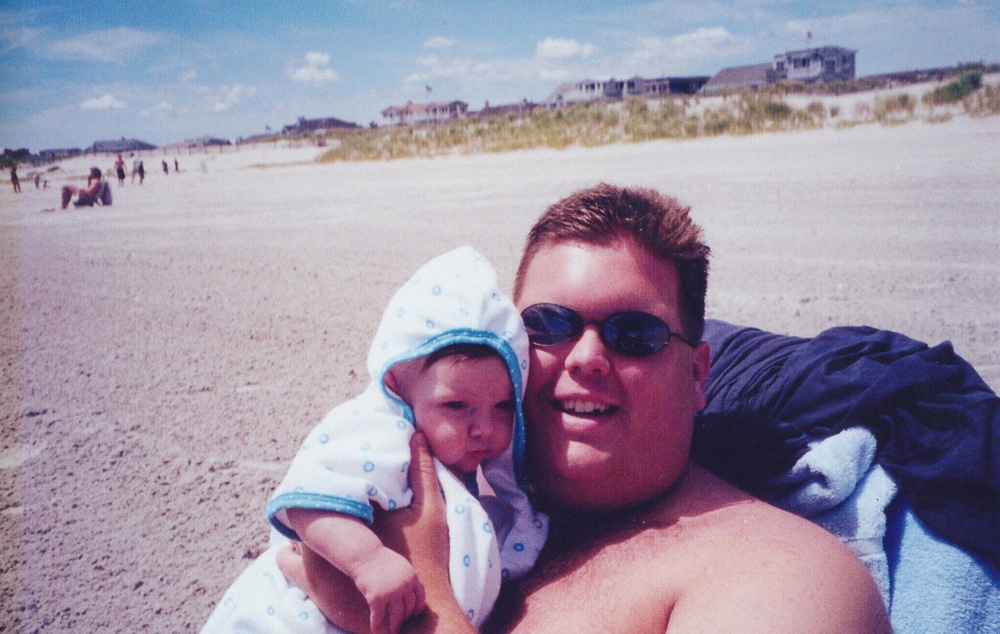 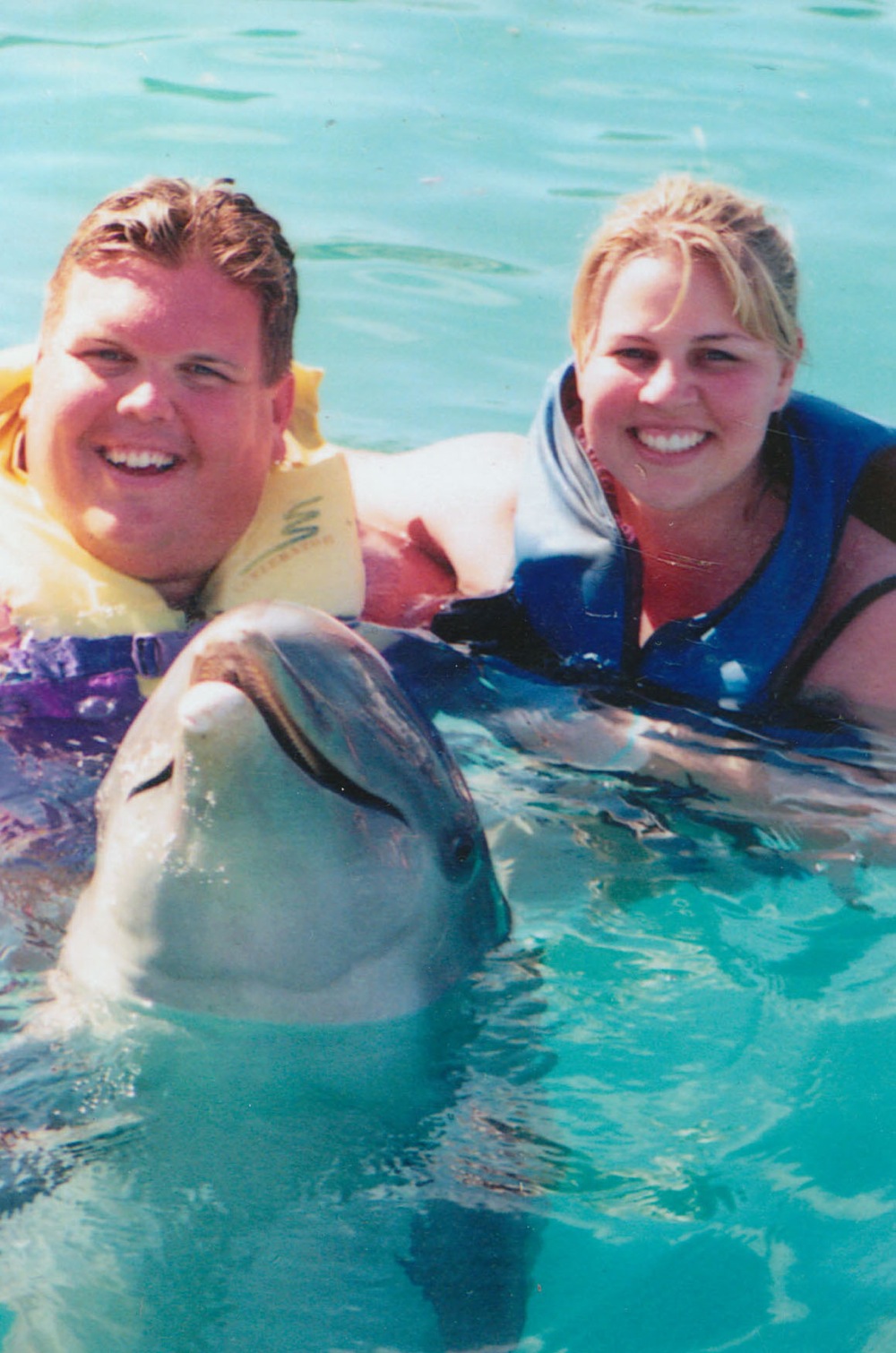 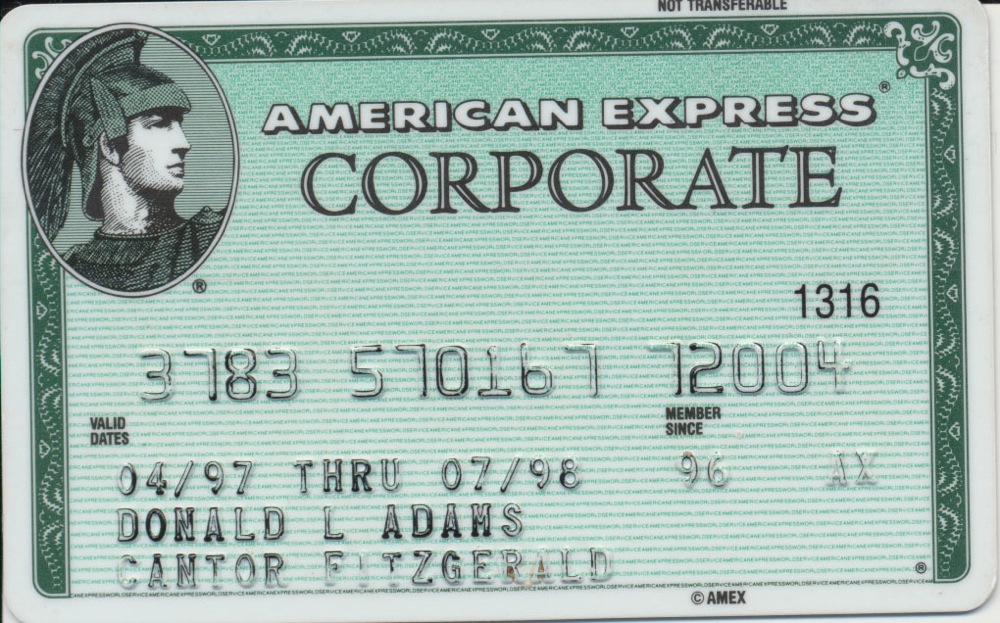 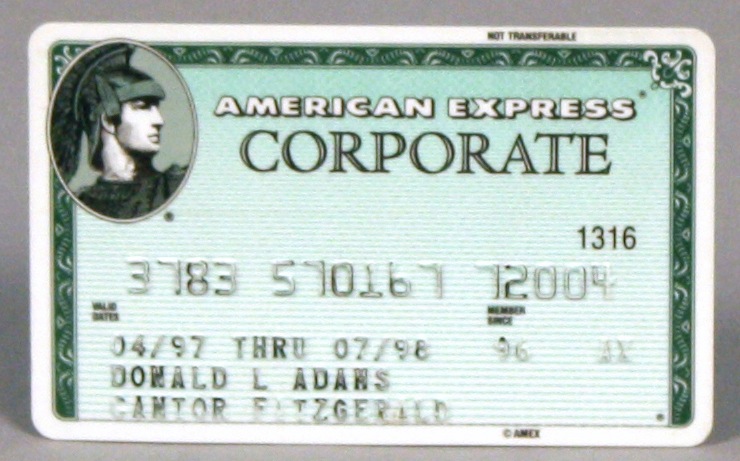 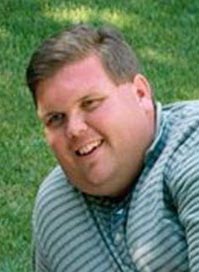 Donald Adams: Gaining Entry to Happiness Published: October 19, 2001   In the summer of '92 he was a bouncer, 6 feet 5 inches tall, at some long-gone beach bar on the Jersey Shore. She was cute and underage, hoping to sweet-talk her way through the door. "He was nice and let me in," Heda Adams said of the day she met her husband, Donald Adams.     Turned out that both were students at Fairleigh Dickinson University. He was a fraternity boy, No. 77 on the offensive line. "Yes, I was pinned," Mrs. Adams said, laughing.     Six months ago they had their first child, Rebecca, who, it is already clear, shares her father's outgoing, extroverted personality.     On summer evenings, Mrs. Adams and Rebecca would sit on the porch of their home in Chatham, N.J., waiting for Mr. Adams, a 28-year-old vice president at Cantor Fitzgerald, to walk up the road from the train station. "There's my girls," he would call out.     After dinner they would sometimes take a stroll through the neighborhood, sharing their day in the intimate short-hand of couples who are both lovers and best friends.     "I was H. He was D. Just the first letters. That's all we needed."