Our Pastor at Arcola Covenant Community asked the congregations to select a few names of the fallen during 9-11 and pray for them and their families. My prayers extend to all the people connected to Edward. 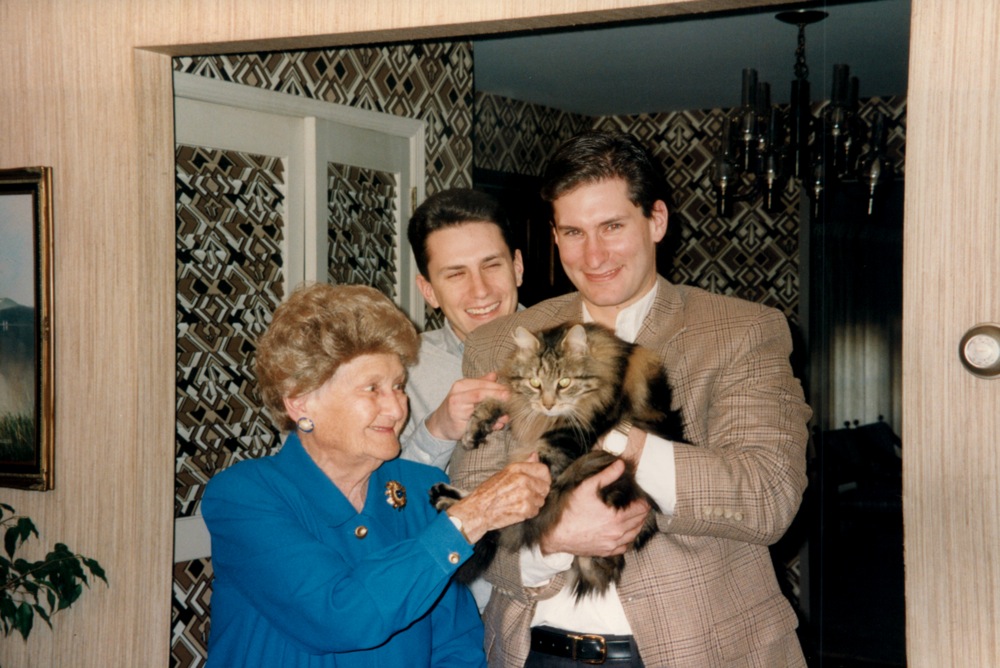 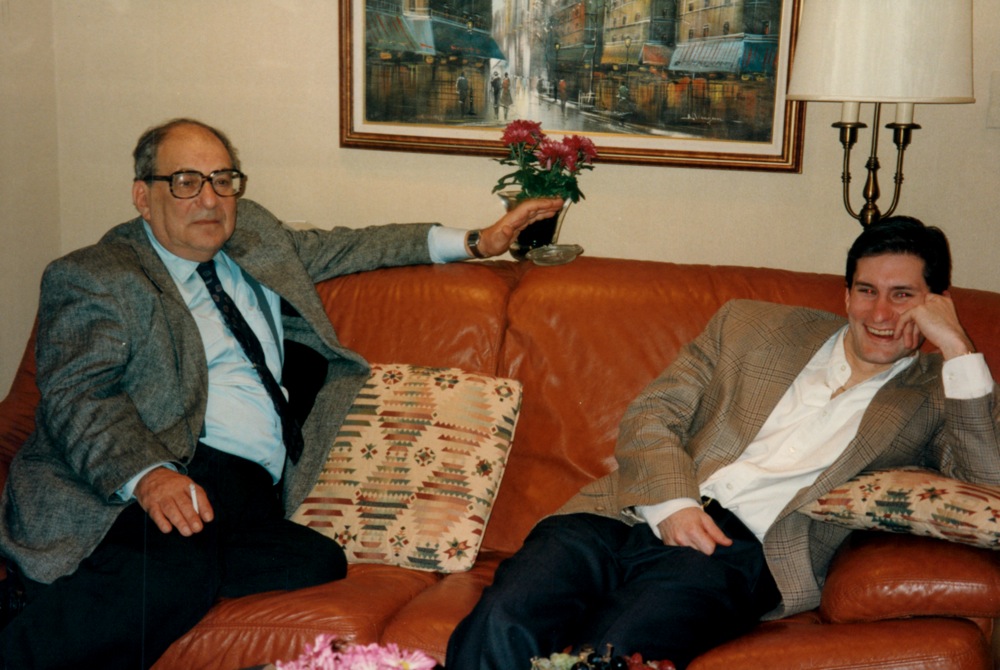 Frank and Ed Pykon at childhood home in West Orange 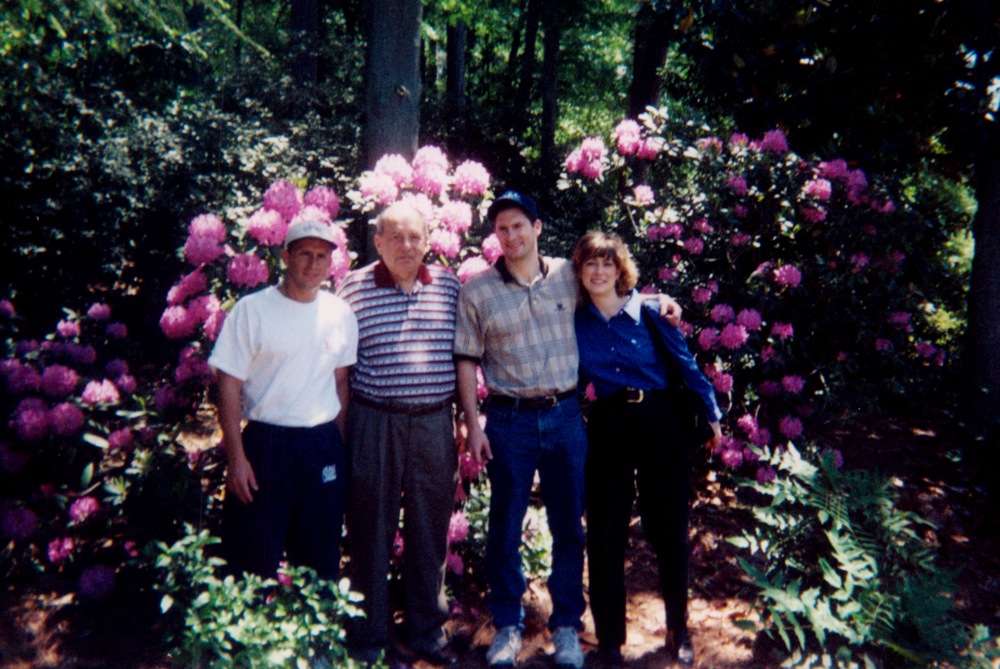 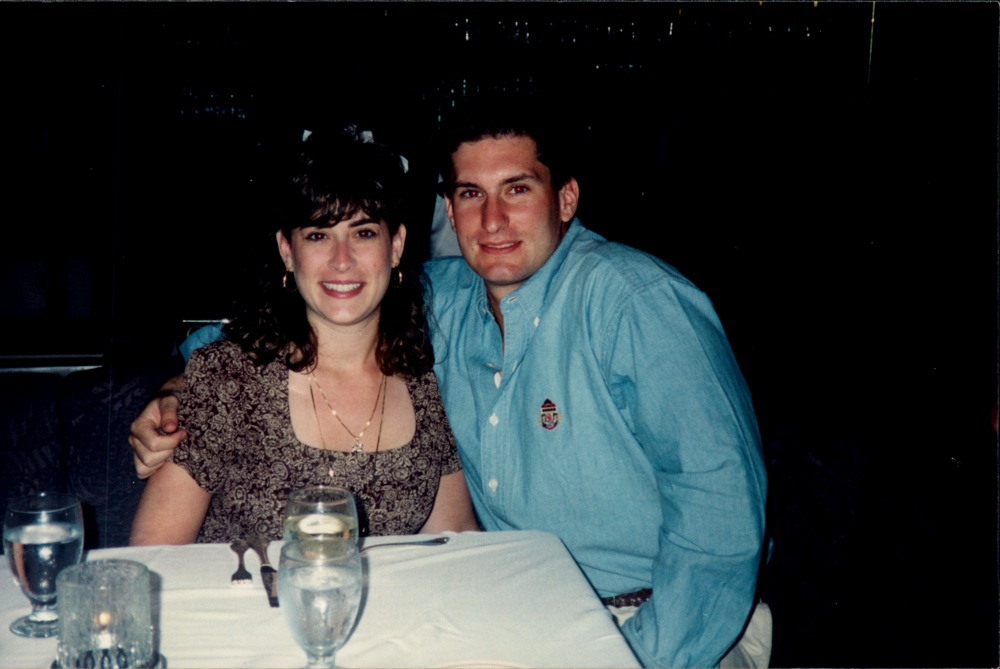 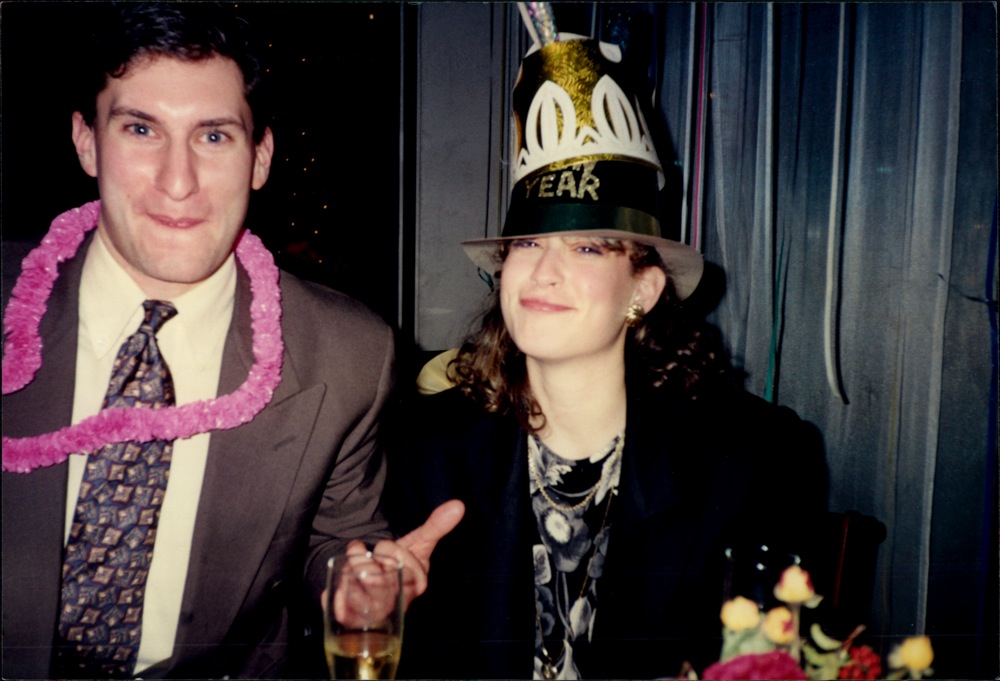 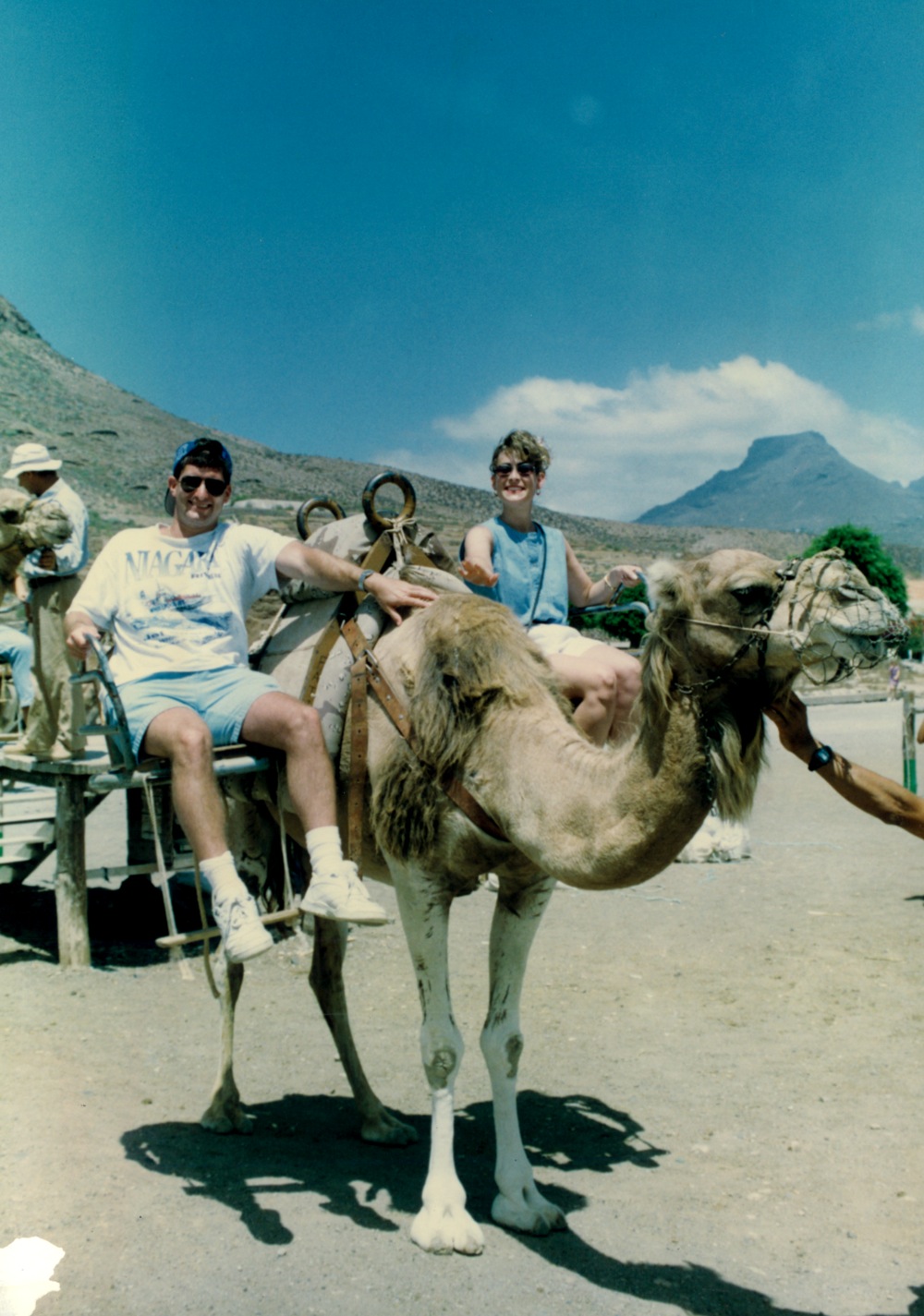 On Honeymoon vacation in Spain | 1996 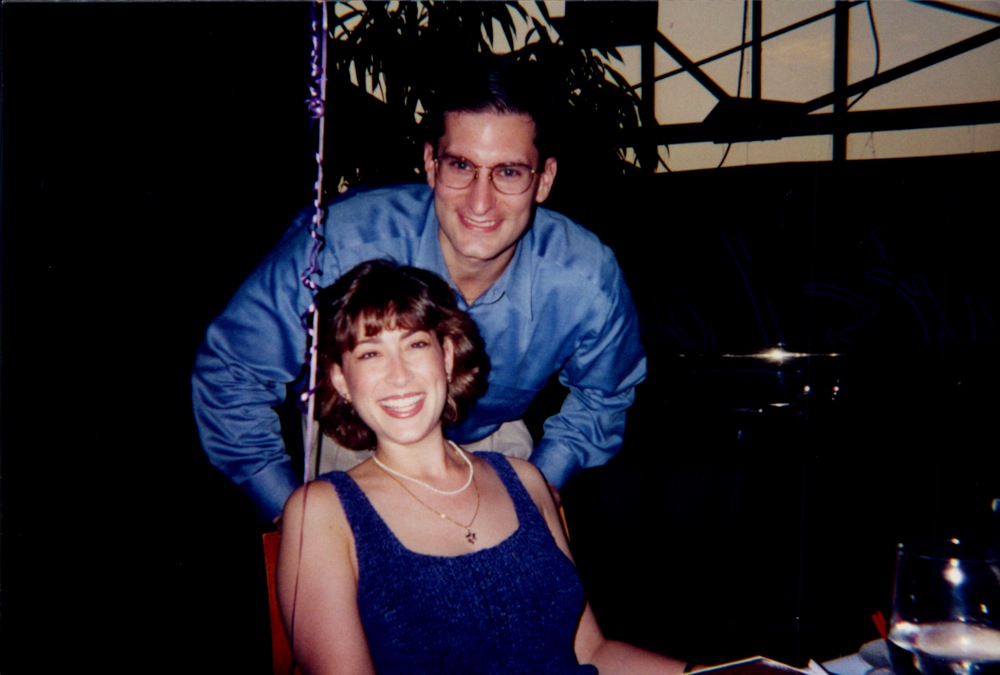 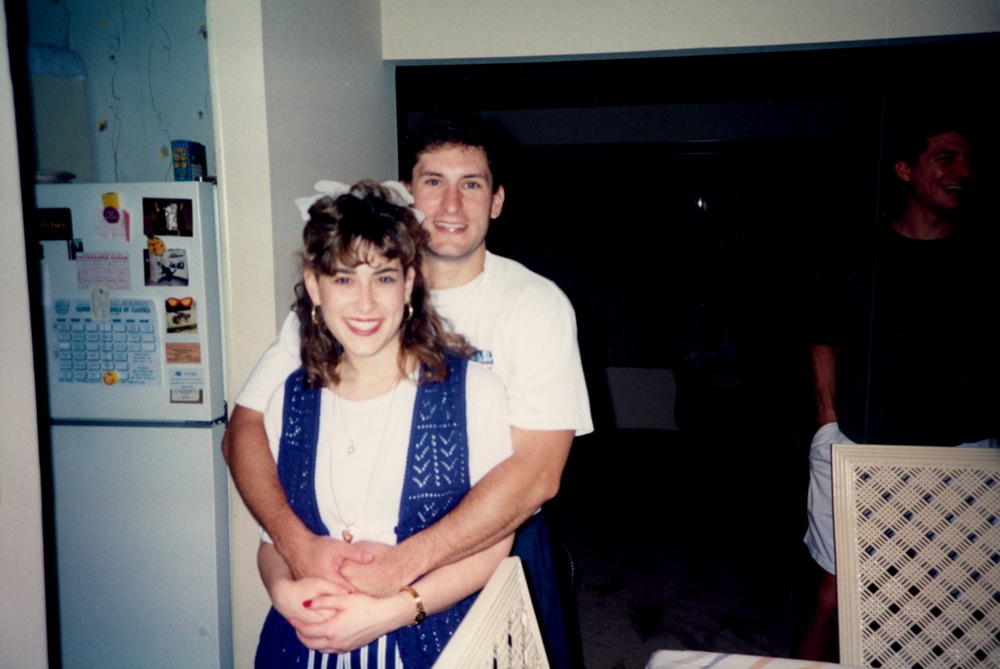 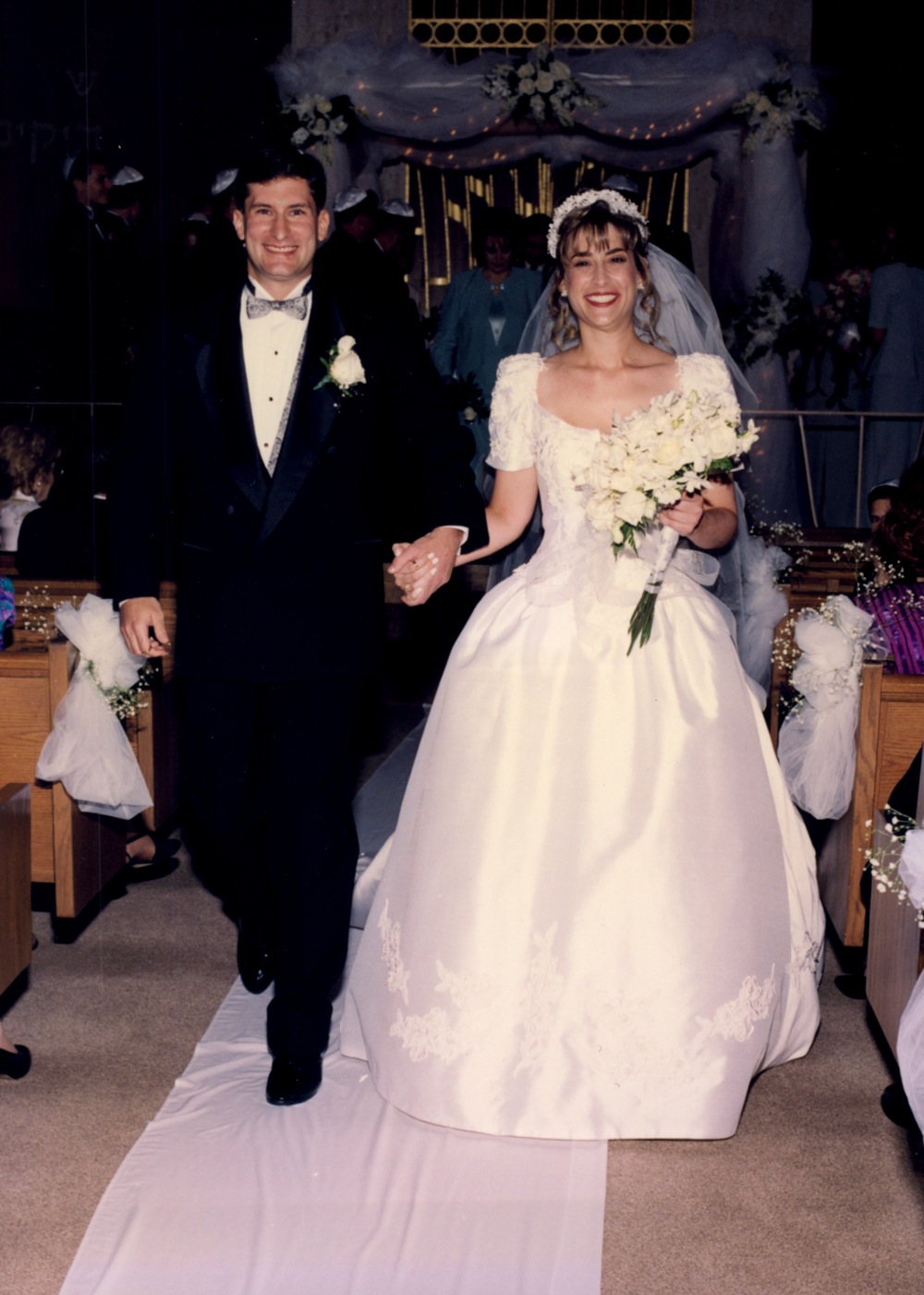 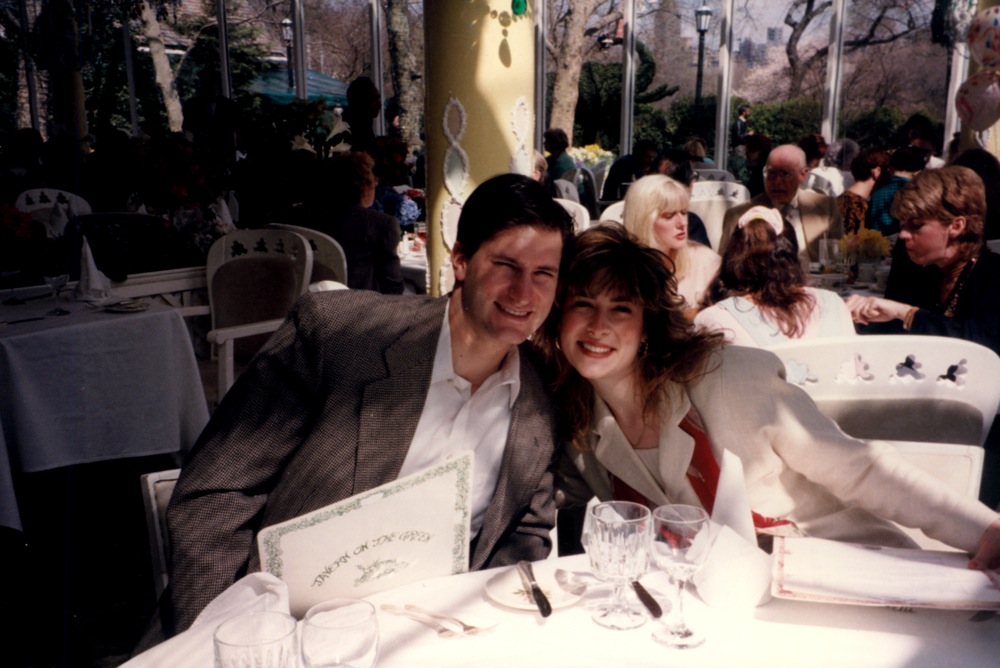 Tavern on the Green at mother in law's birthday 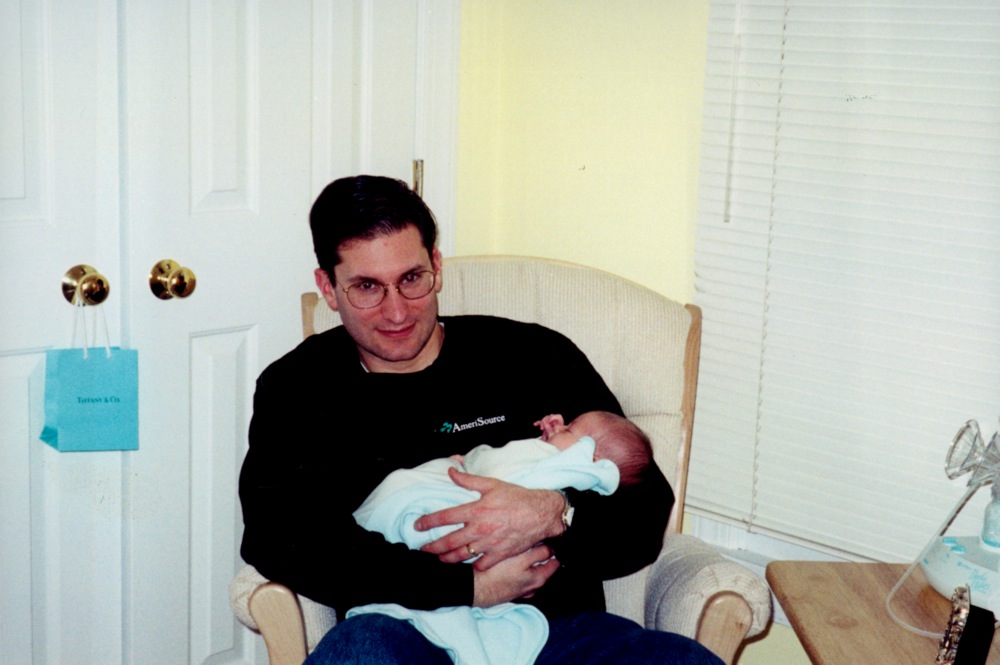 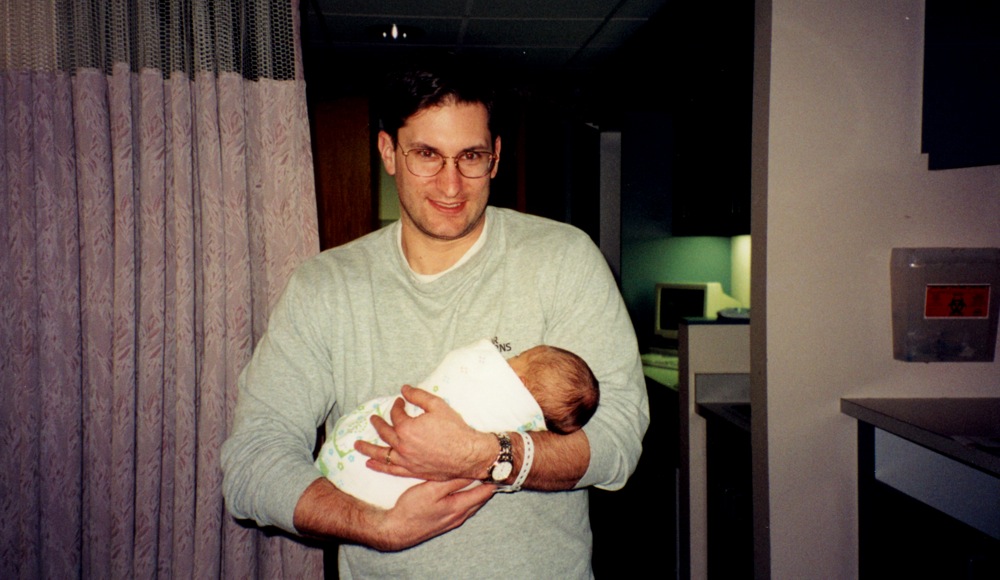 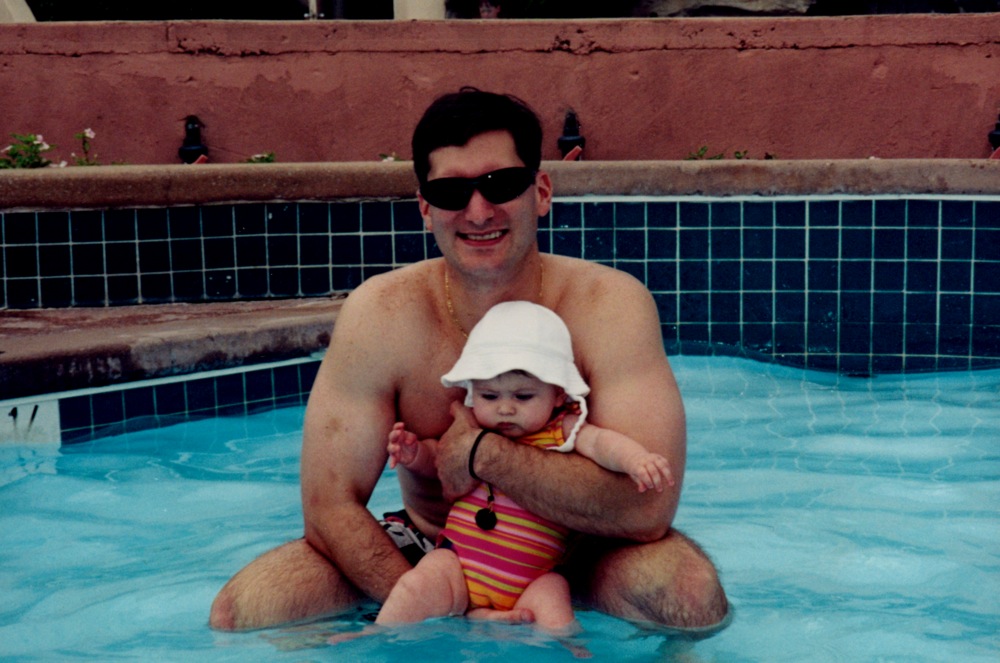 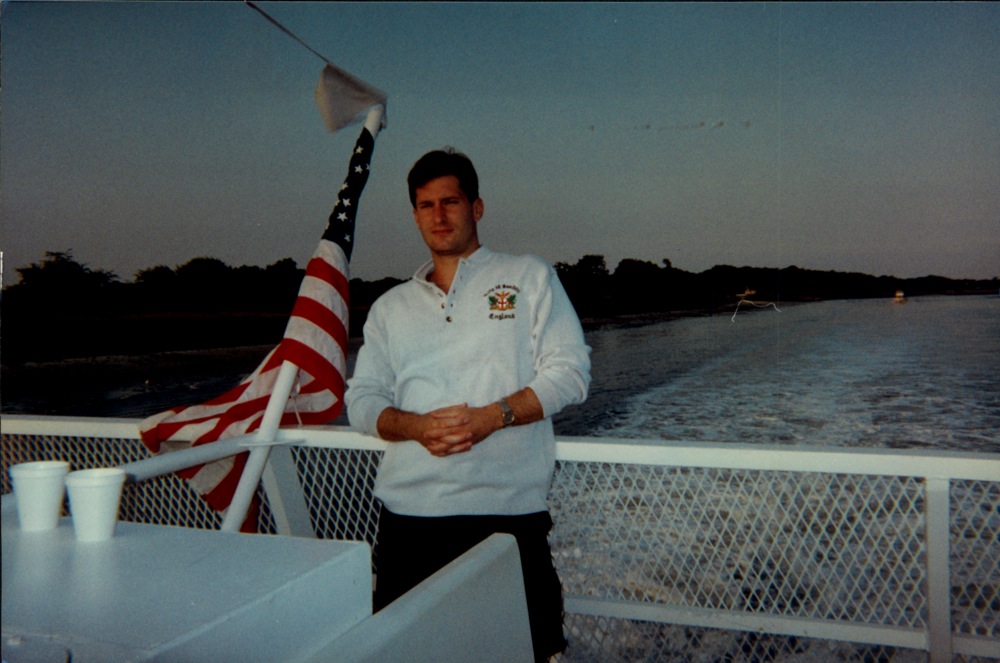 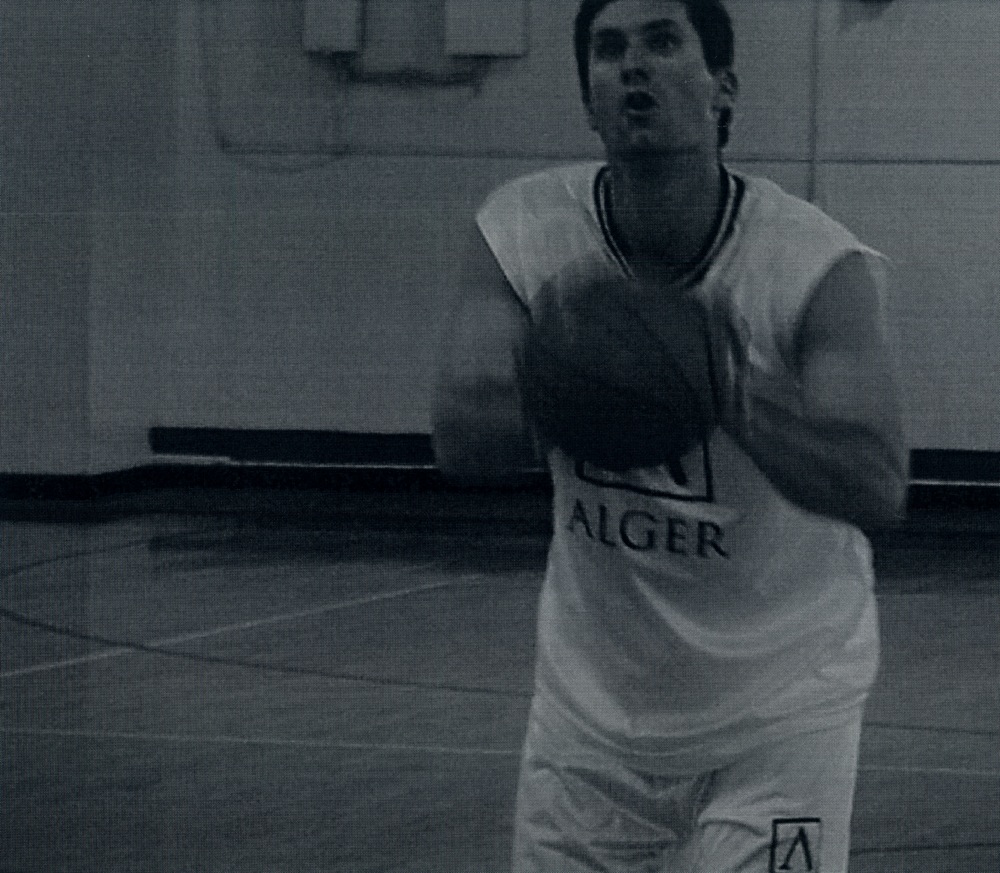 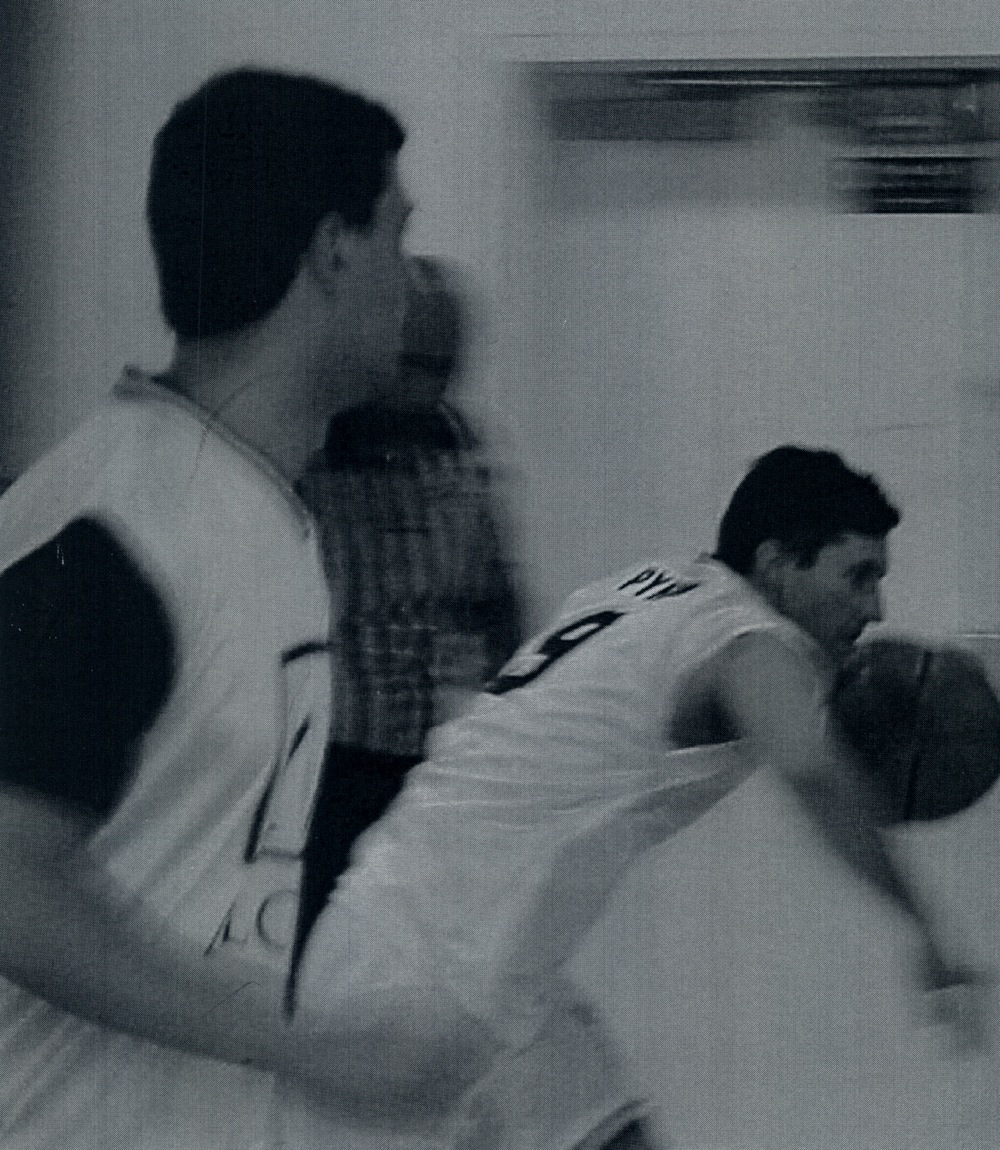 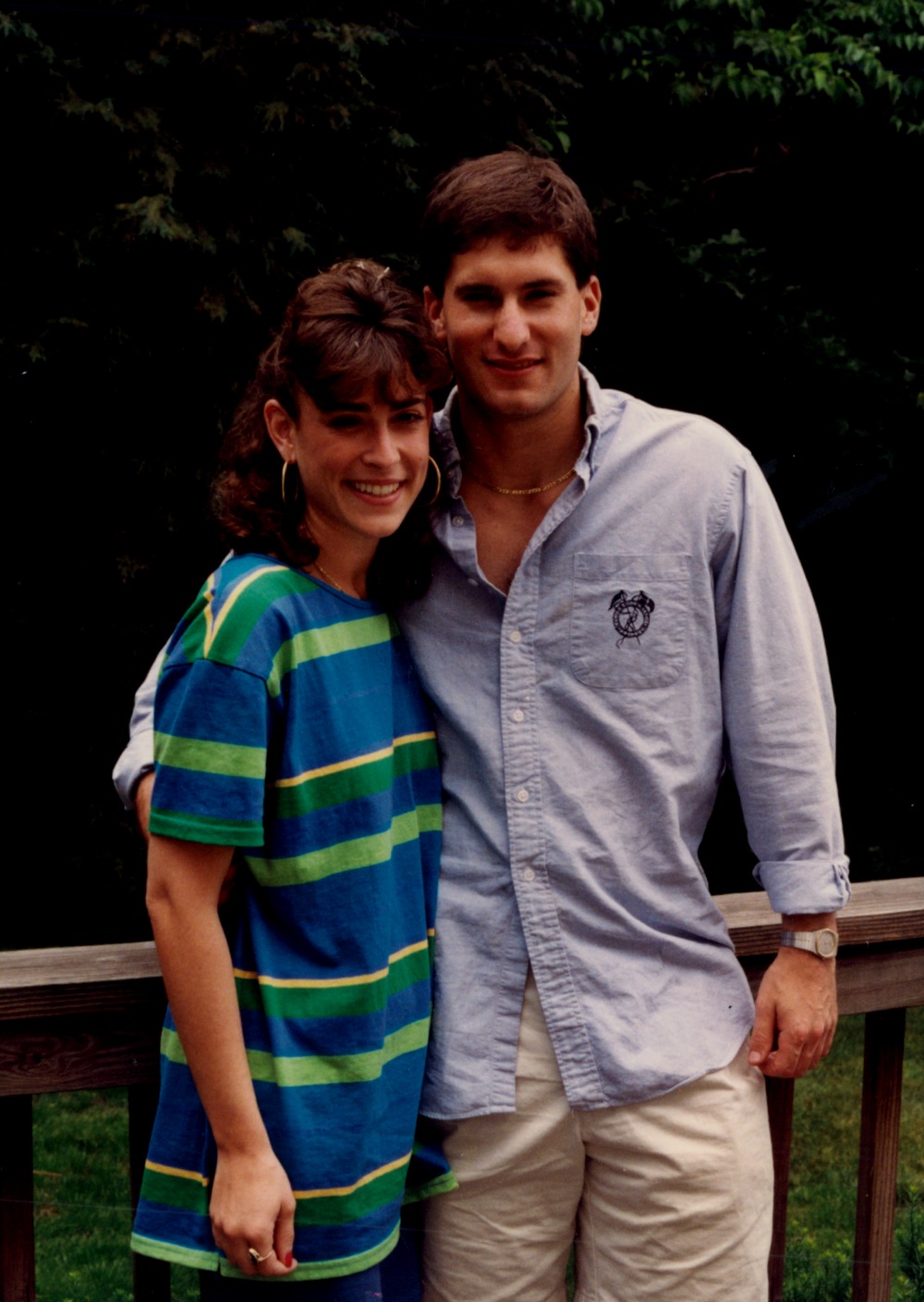 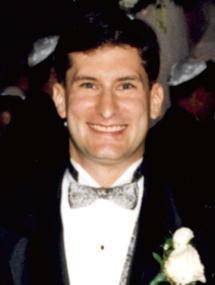 It astounded Edward Pykon's friends how a guy at the top strata of Wall Street could be so refreshingly comical.

A 33-year-old analyst and senior vice president at Fred Alger Management Inc., Mr. Pykon was a respected voice in the investment world.

But among his group of friends who grew up in West Orange, Mr. Pykon could diffuse a roomful of tension with a twist of his face.

"He had this funny lopsided grin, and as soon as you saw it, you cracked up," said friend Andrew Schildiner. "It was always amazing to us how someone could be so successful and be such a character."

Comic relief is one of the things best remembered about Mr. Pykon, a West Windsor resident who was among over three dozen Fred Alger workers lost on the 93rd floor of One World Trade Center. Some friends' final communication from him was a joke he e-mailed them days before the attack.

There was another side of Mr. Pykon, however, that transcended the career and the joking -- his devotion to family.

After his mother died three years ago, Mr. Pykon wouldn't let his father, Francis, go more than a couple days without a visit or a call.

Six months ago, Mr. Pykon and his wife, Jacqueline, had their first child, a daughter, Jordyn.

"He would just sit in front of the baby and watch her play," Francis Pykon said. "He could just sit there all day long and watch."

Born in West Orange, Mr. Pykon attended West Orange High School, where he played varsity basketball. He studied accounting and economics at Lehigh University, and earned an MBA from New York University. From school he went to Wall Street, bouncing around investment firms until landing at Fred Alger.

He ascended quickly there, becoming a oft-quoted analyst for the medical and pharmaceutical industry.

"At 33 years old, he embodied what many view as the American dream," Schildiner said.

"As short as it was, he enjoyed it was a good life," Jacqueline Pykon said. "There were more good things coming, but, unfortunately, we don't always have control of that."

Life was proceeding more or less on schedule for Edward R. Pykon and his wife, Jackie.

They met 10 years ago on the Fourth of July, and last August they celebrated their fifth wedding anniversary. In 2000, again on the Fourth of July, they found out that they were going to be parents. By the time their daughter, Jordyn, was born eight months ago, they had already bought a house in Princeton Junction, N.J.

"We came here to raise a family," Jackie Pykon said. `'Our plan was to buy a beautiful home, fix it up and have a baby. Everything was going along just as planned."

Mr. Pykon, 33, worked at the World Trade Center offices of Fred Alger Management, where he was a senior vice president with a specialty in health care. "What was great about Ed was that he was brilliant, but not stuffy or boring," Mrs. Pykon said. He was very down to earth, modest, and a lot of fun to be around." As an undergraduate at Lehigh University, Mr. Pykon was known as Fast Eddy, a nickname he picked up as the D.J. at his fraternity. "We still have the turntables in the basement," Mrs. Pykon said. "He had a real adventure for life."