In Remembrance
Photos of Jonathan 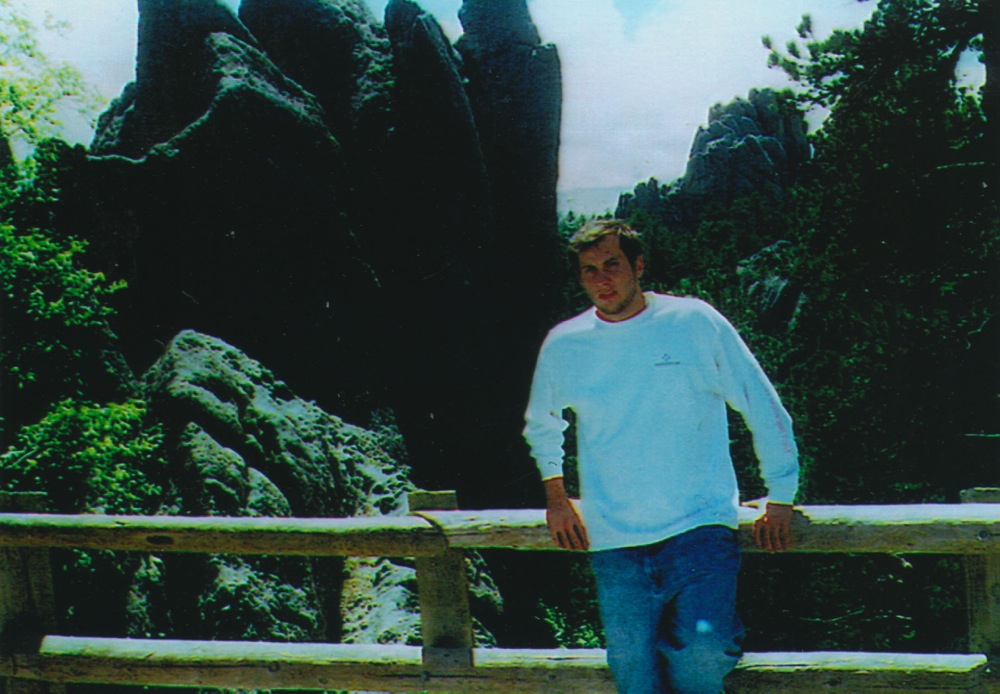 Jonathan on a road trip with his college friends at the Grand Canyon the summer after college graduation, 2000 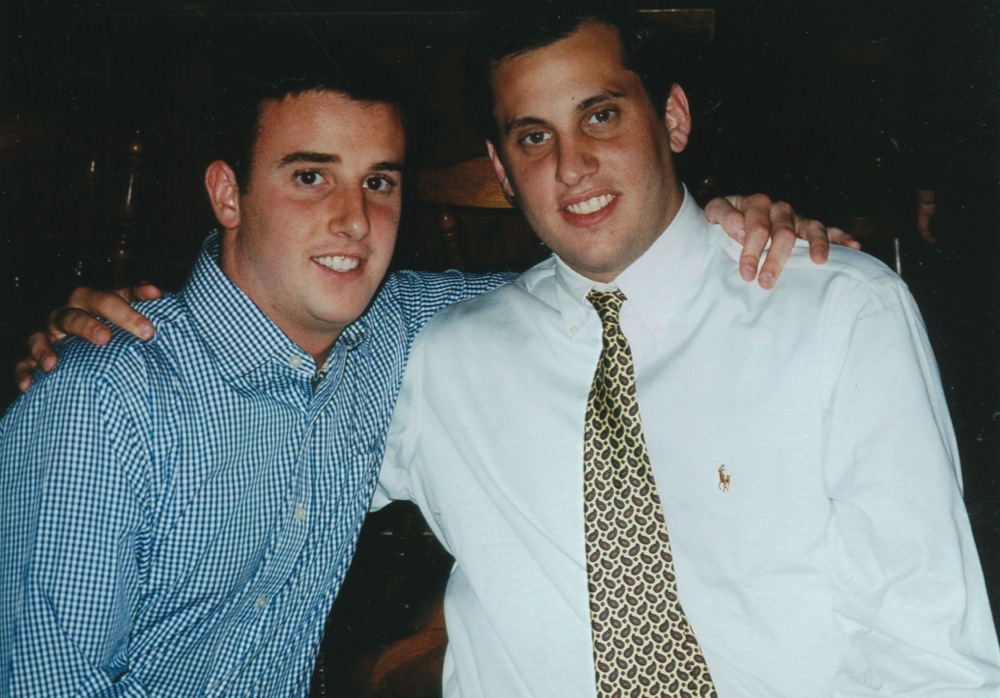 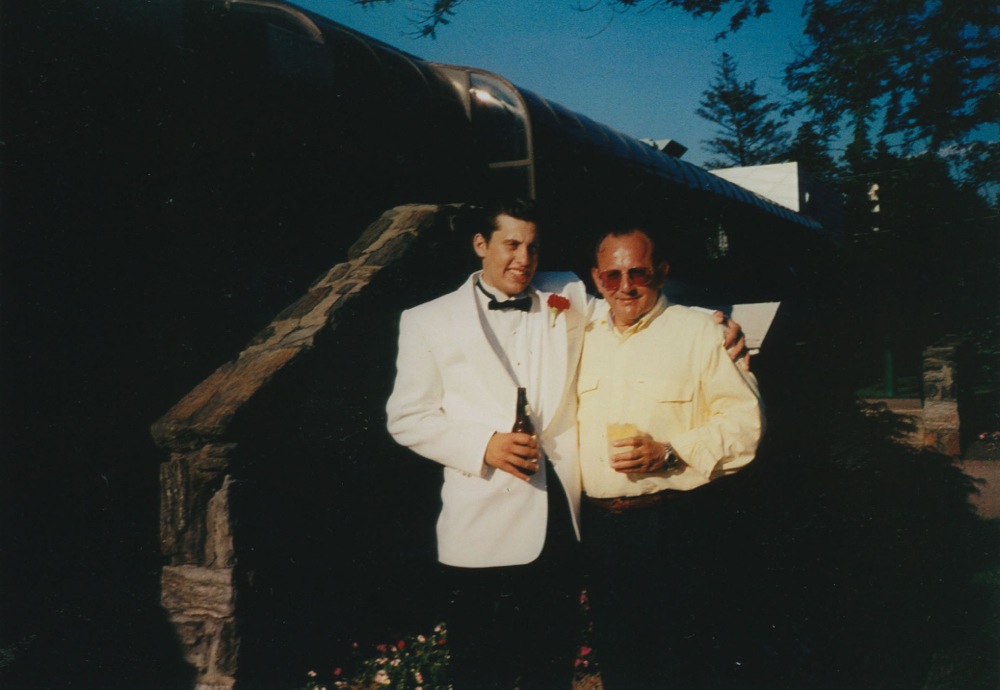 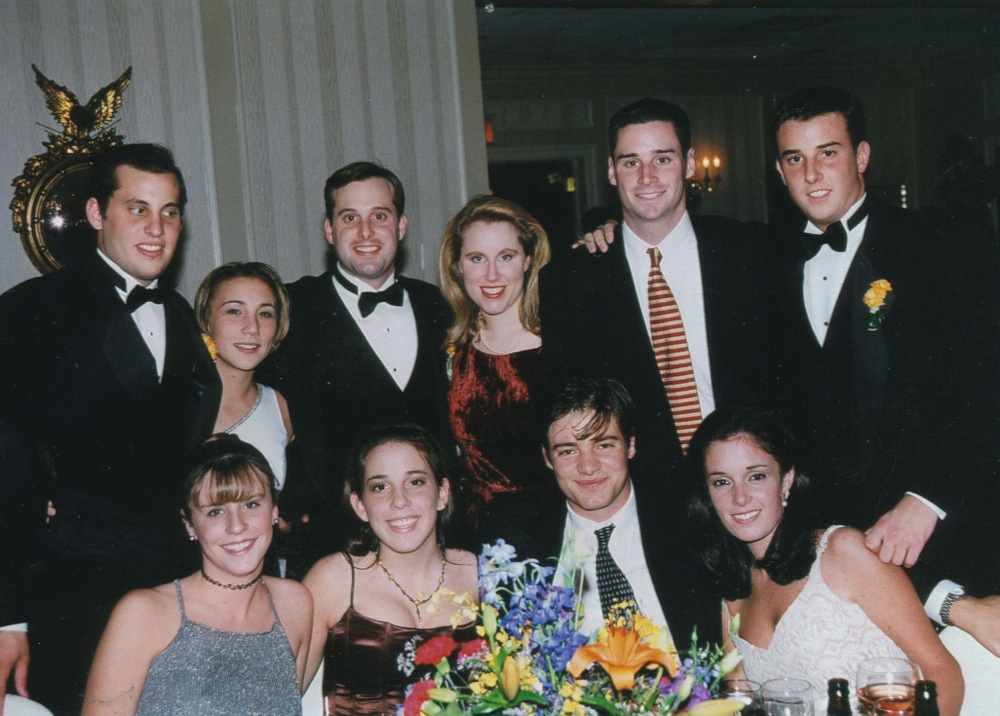 Jonathan with his cousins at his brother Robert's wedding to Kristin - October, 1999 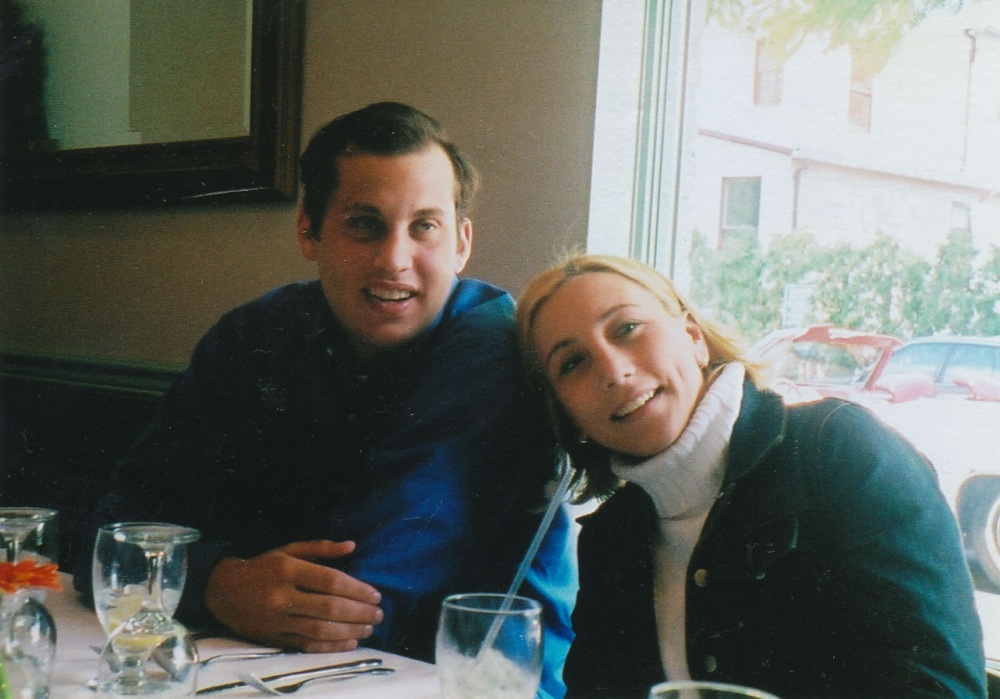 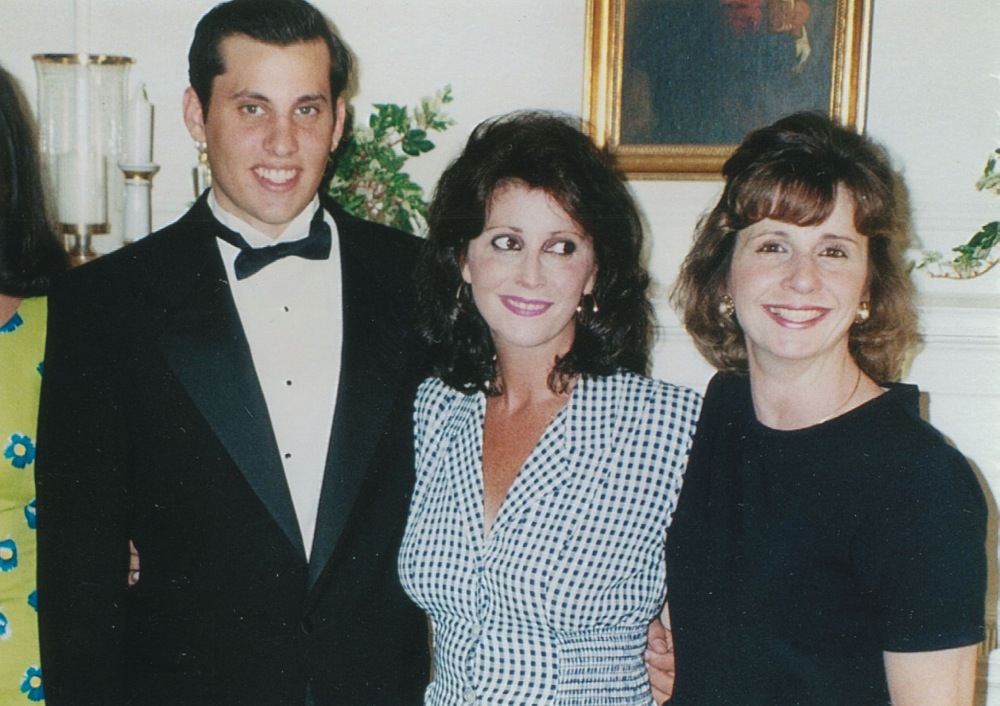 Jonathan with his aunts after his high school graduation - 1996 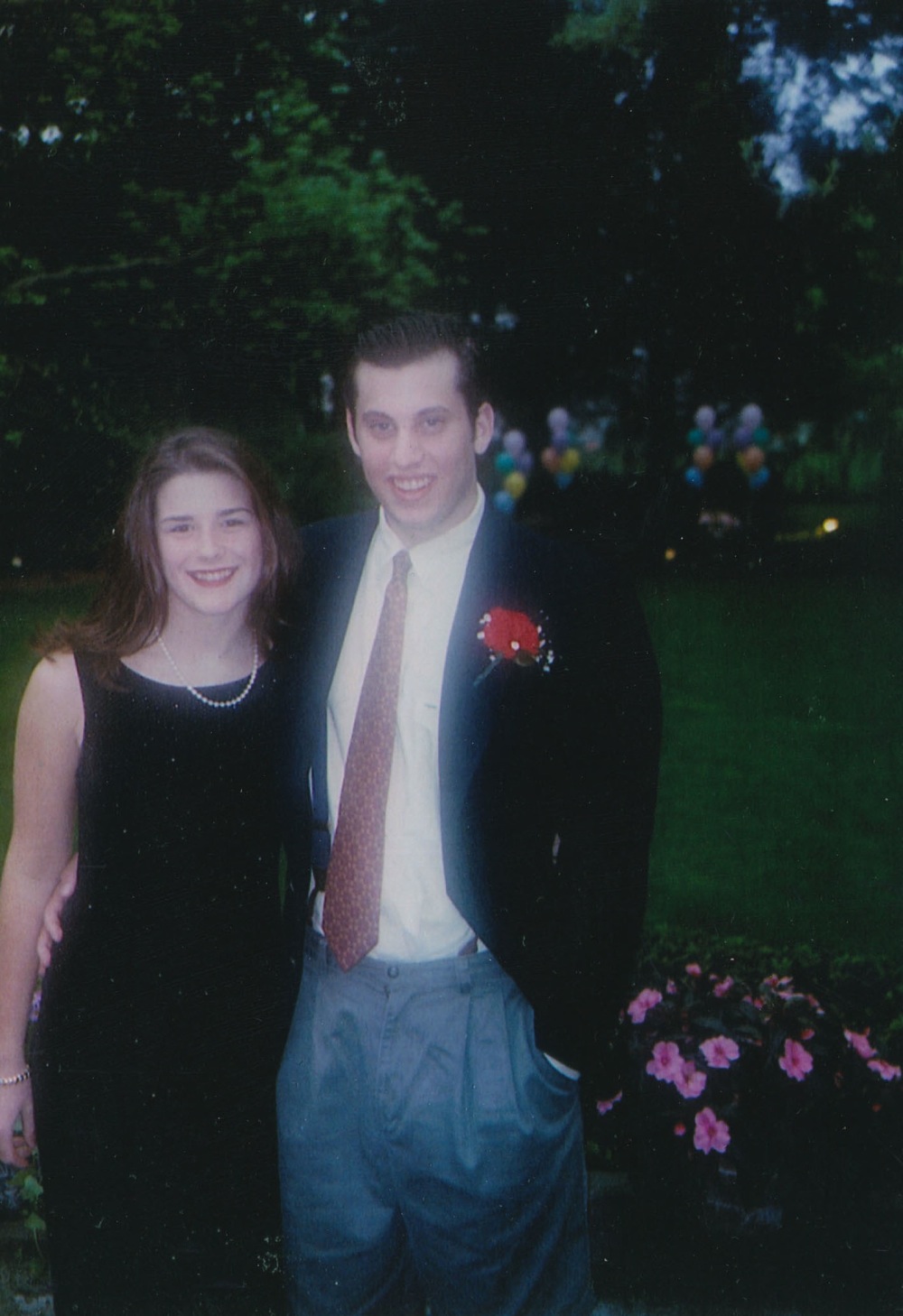 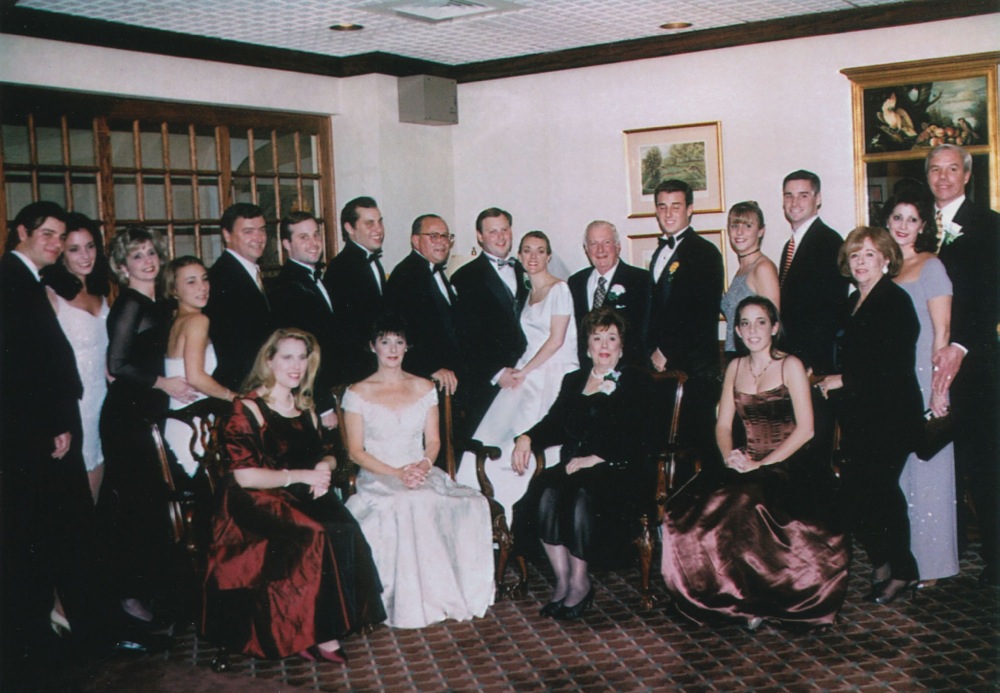 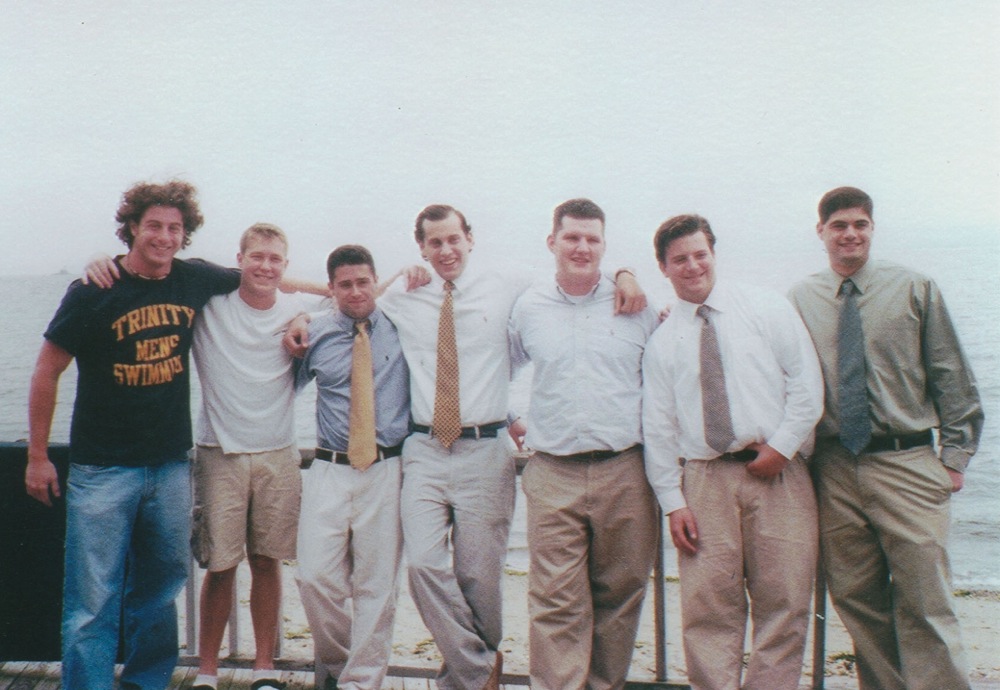 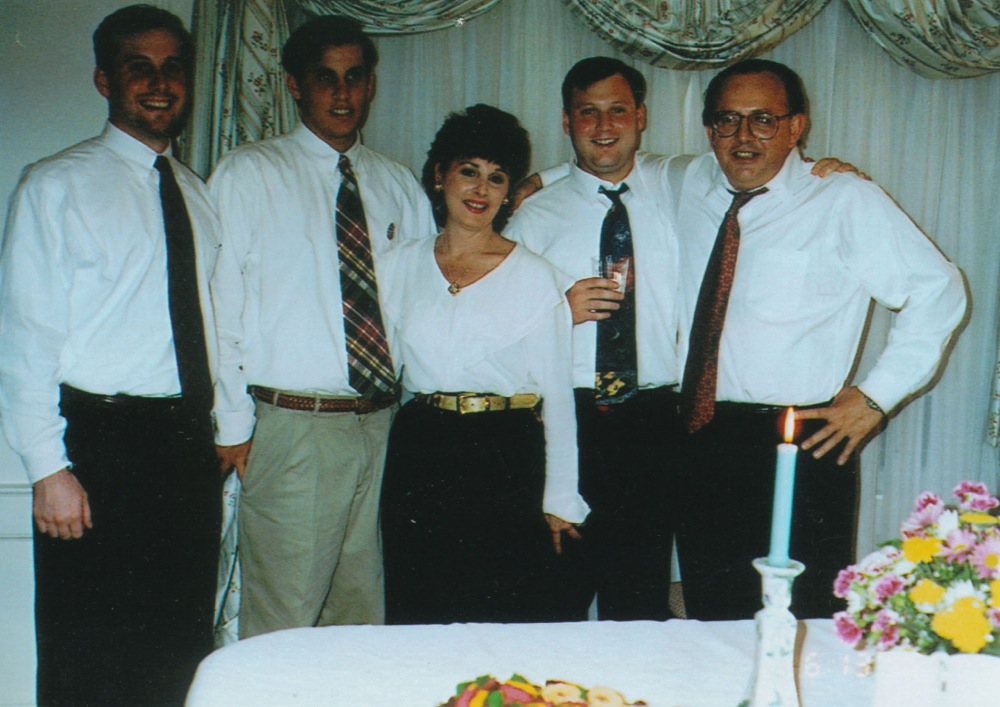 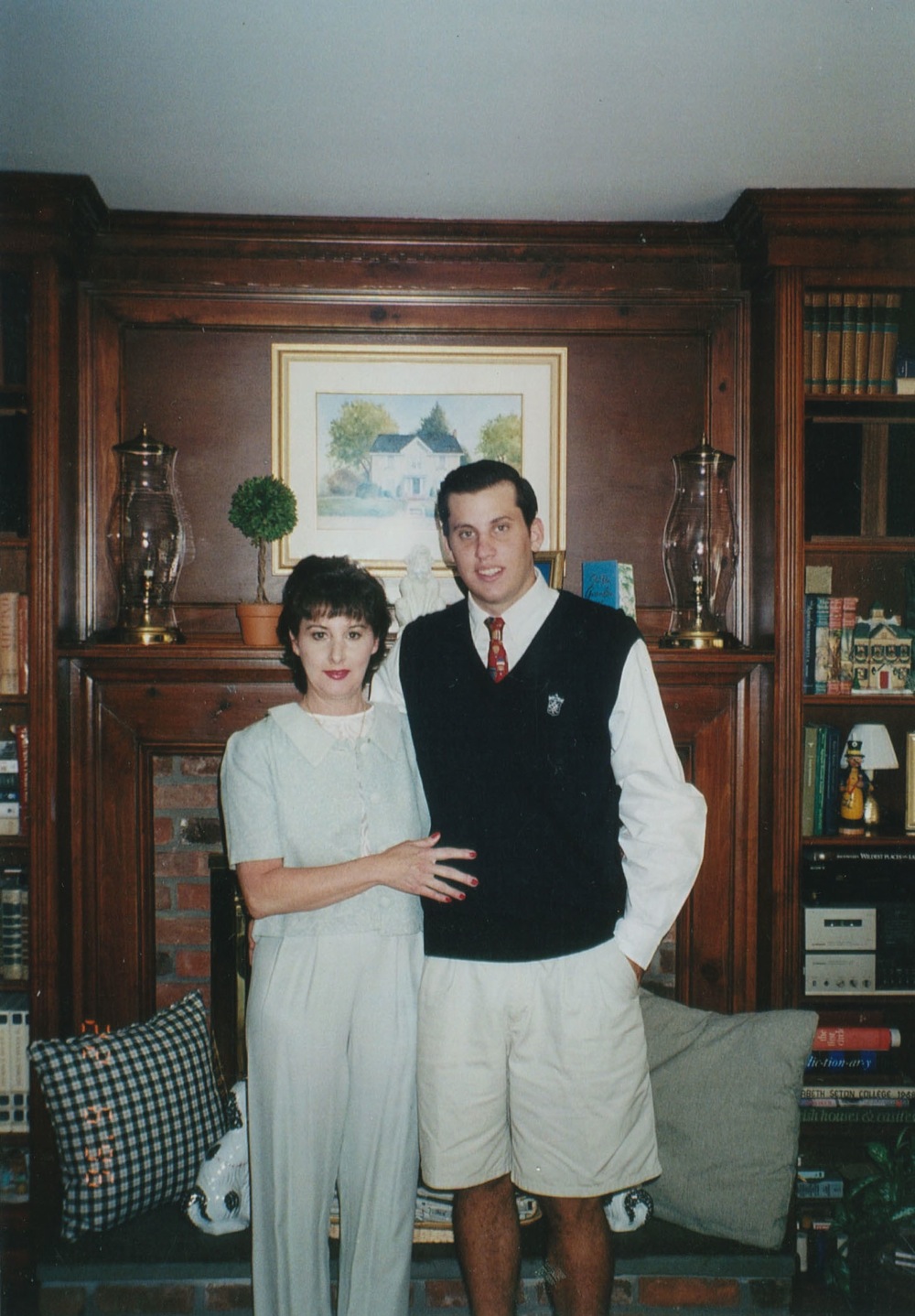 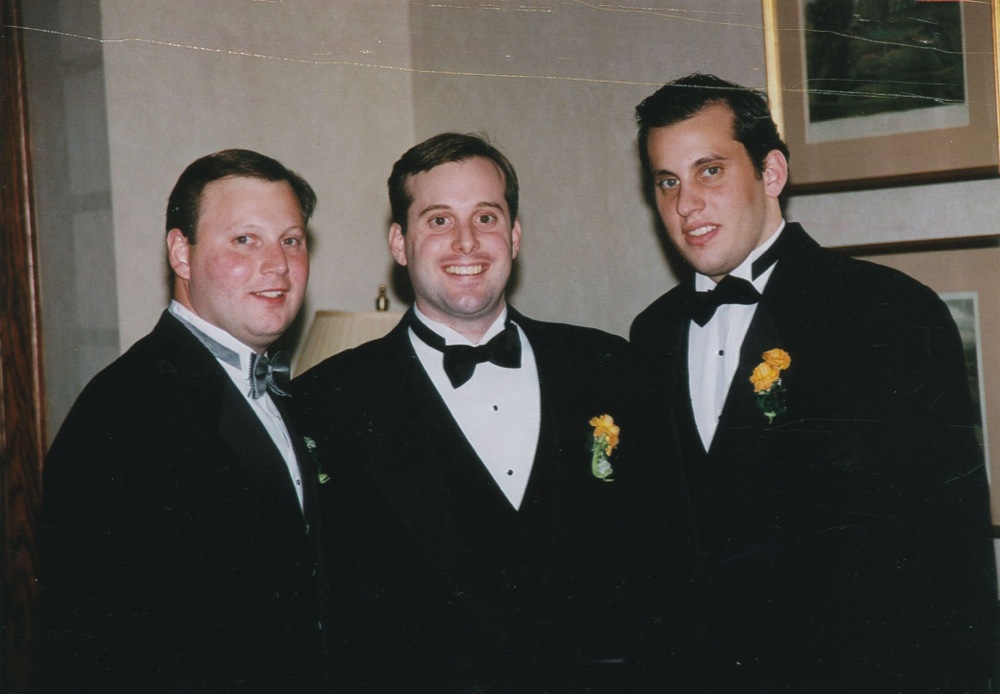 At Rob and Kristin's Wedding, October 23, 1999 - Jay and Jono were best men for their brother 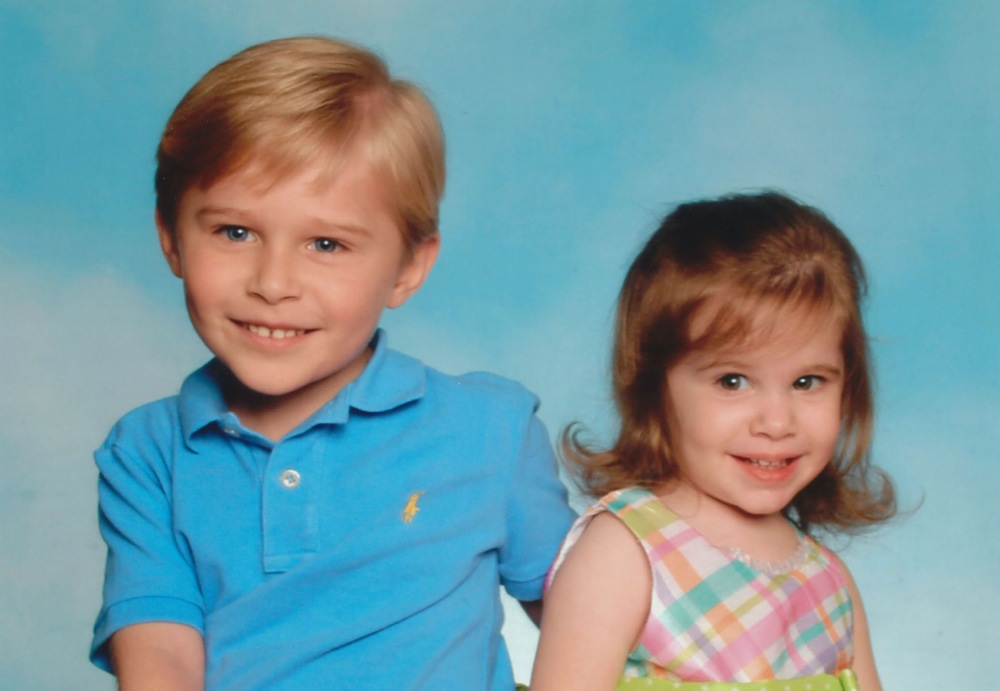 Jonathan and his sister in his childhood years

I Did It My Way 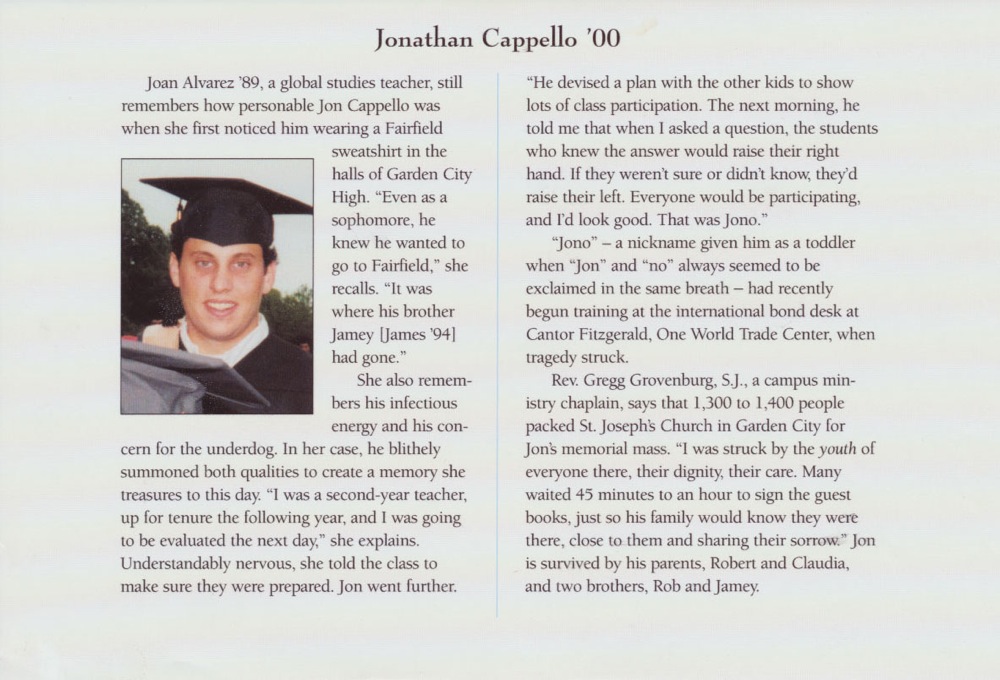 Clipping of memorial profile in remembrance of Jonathan 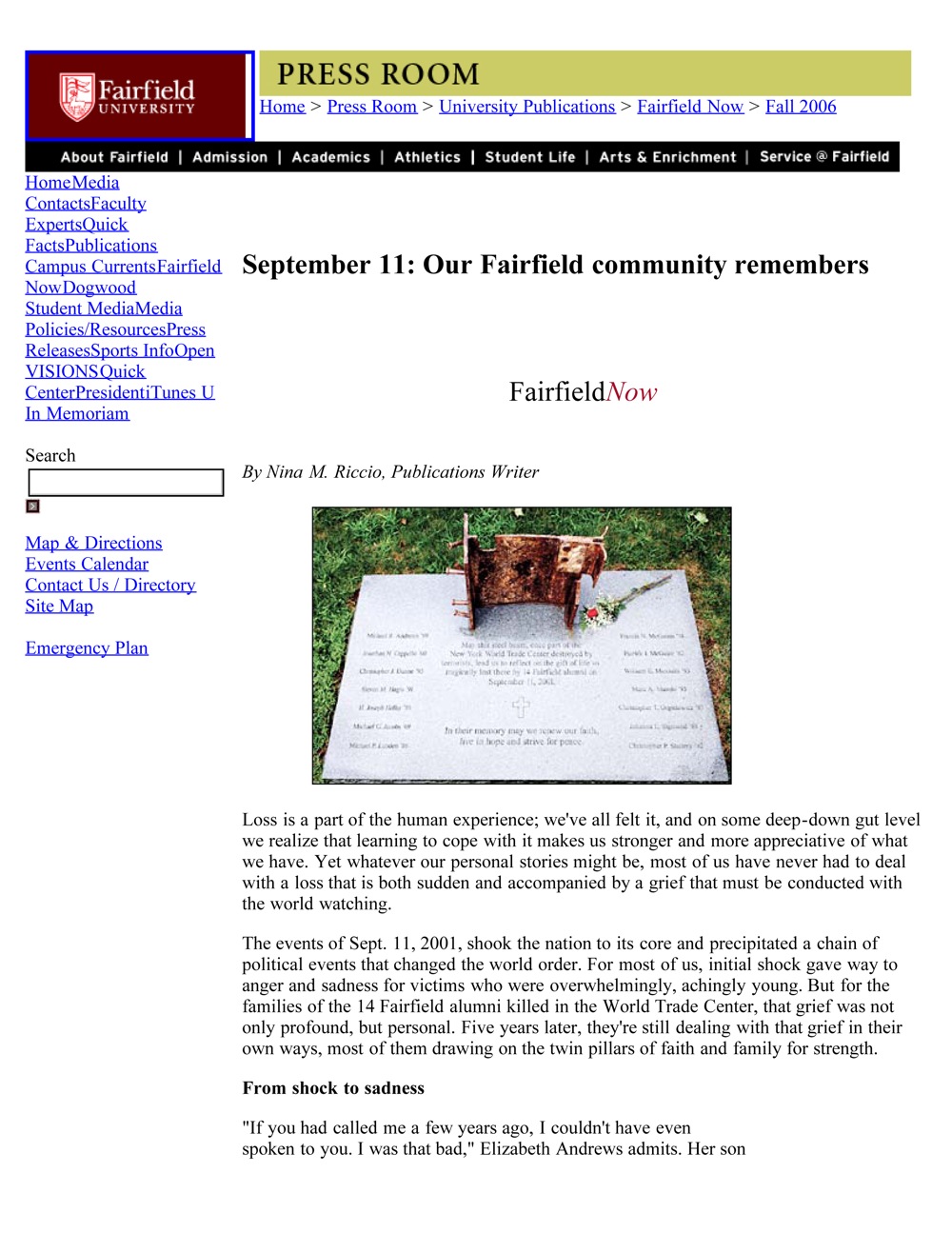 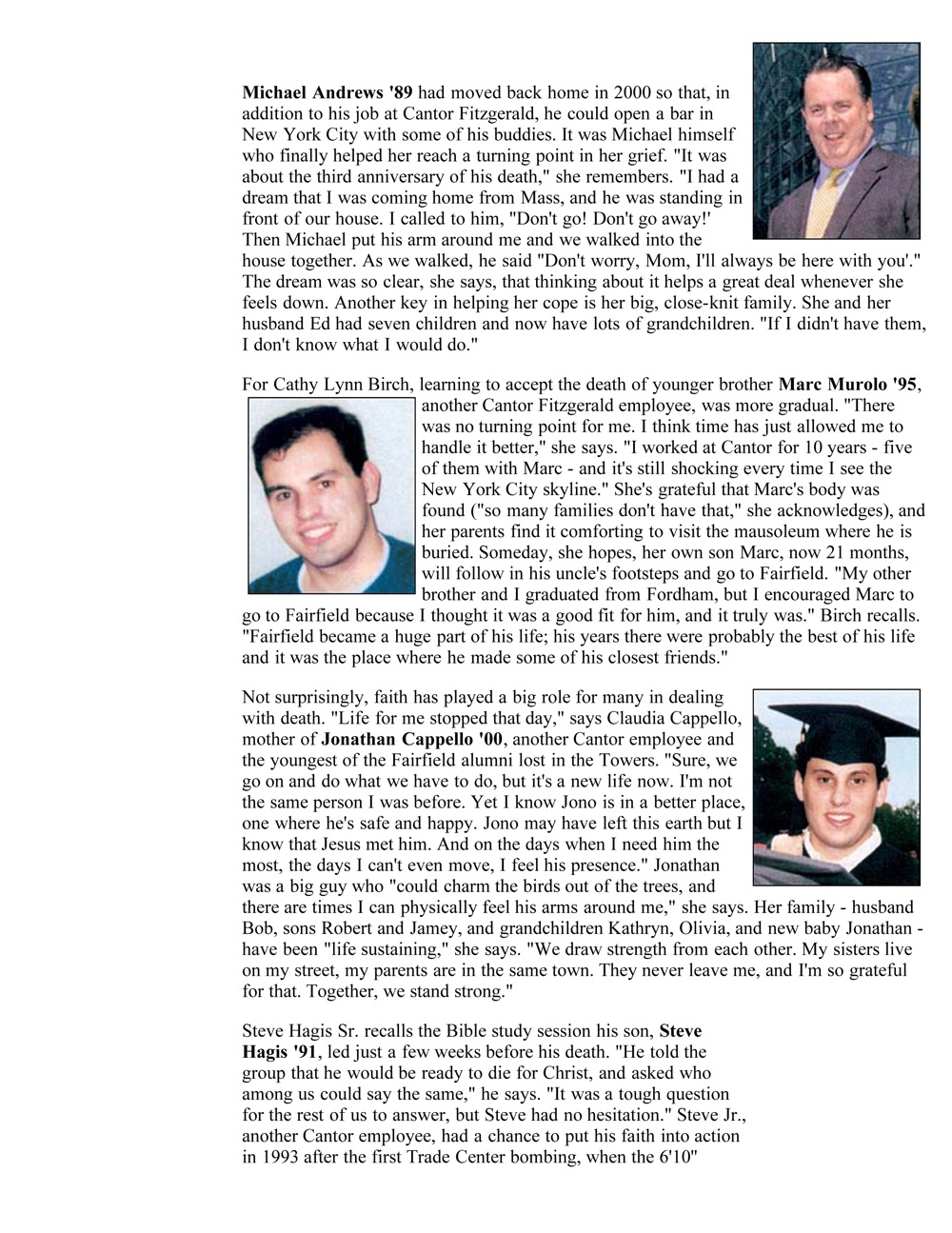 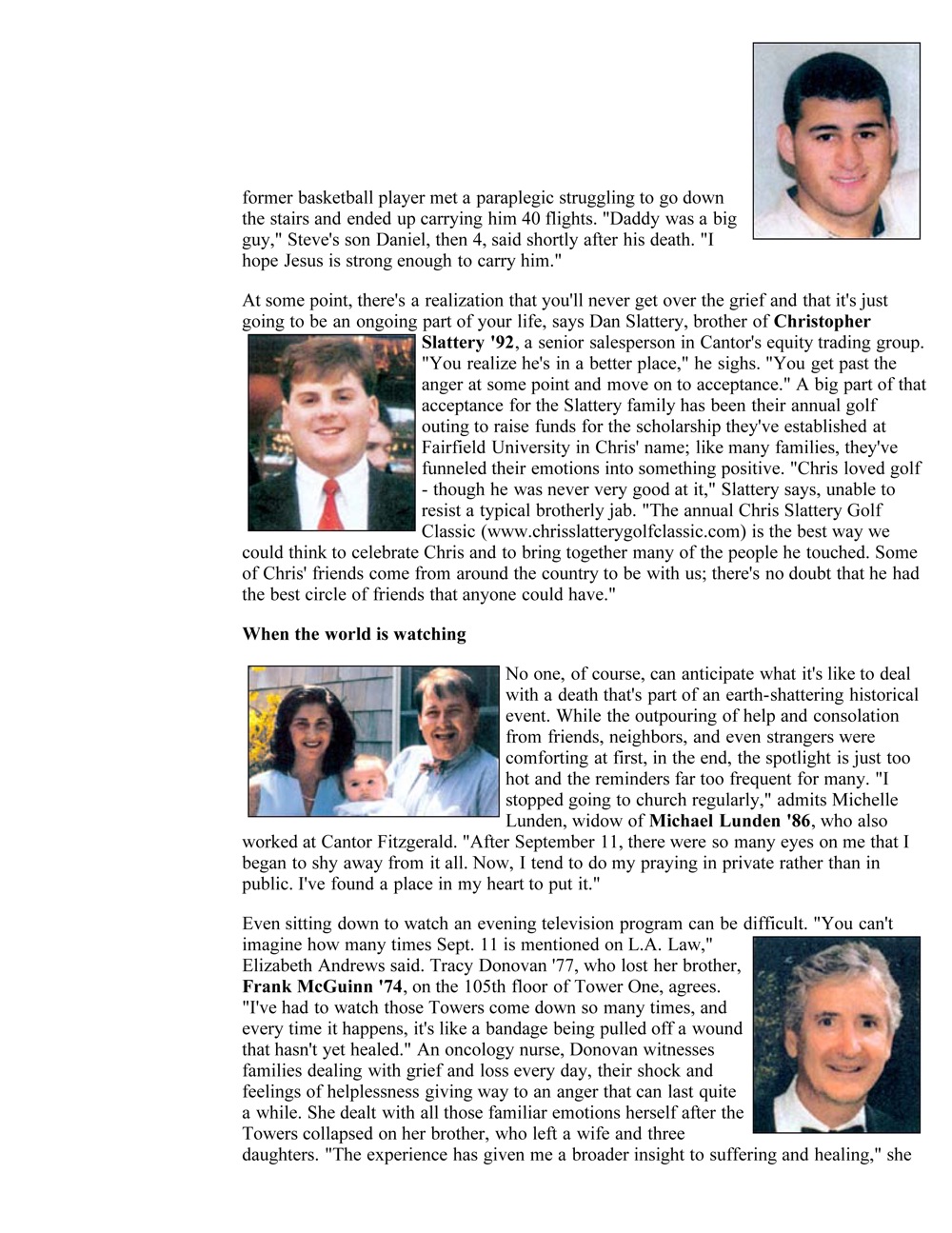 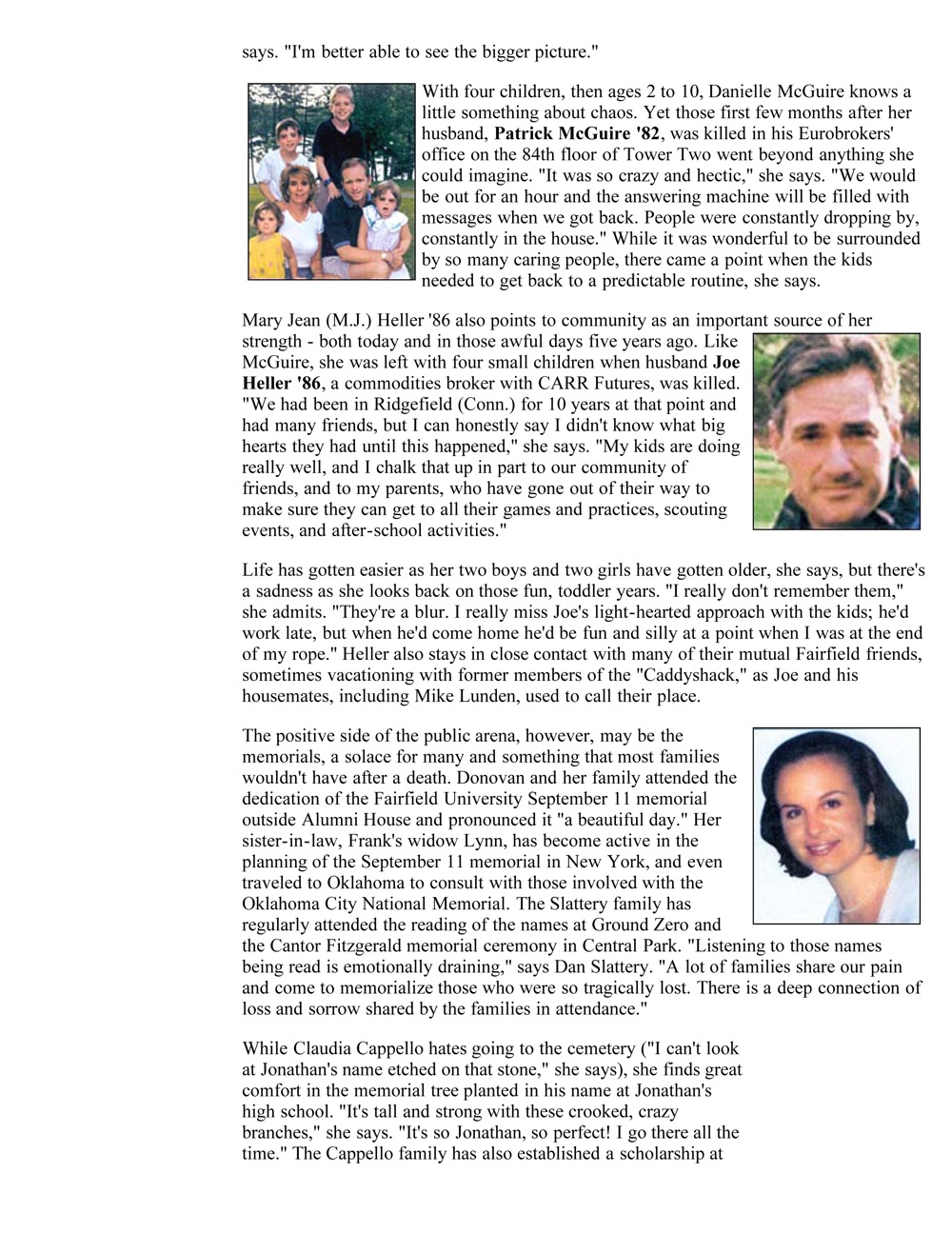 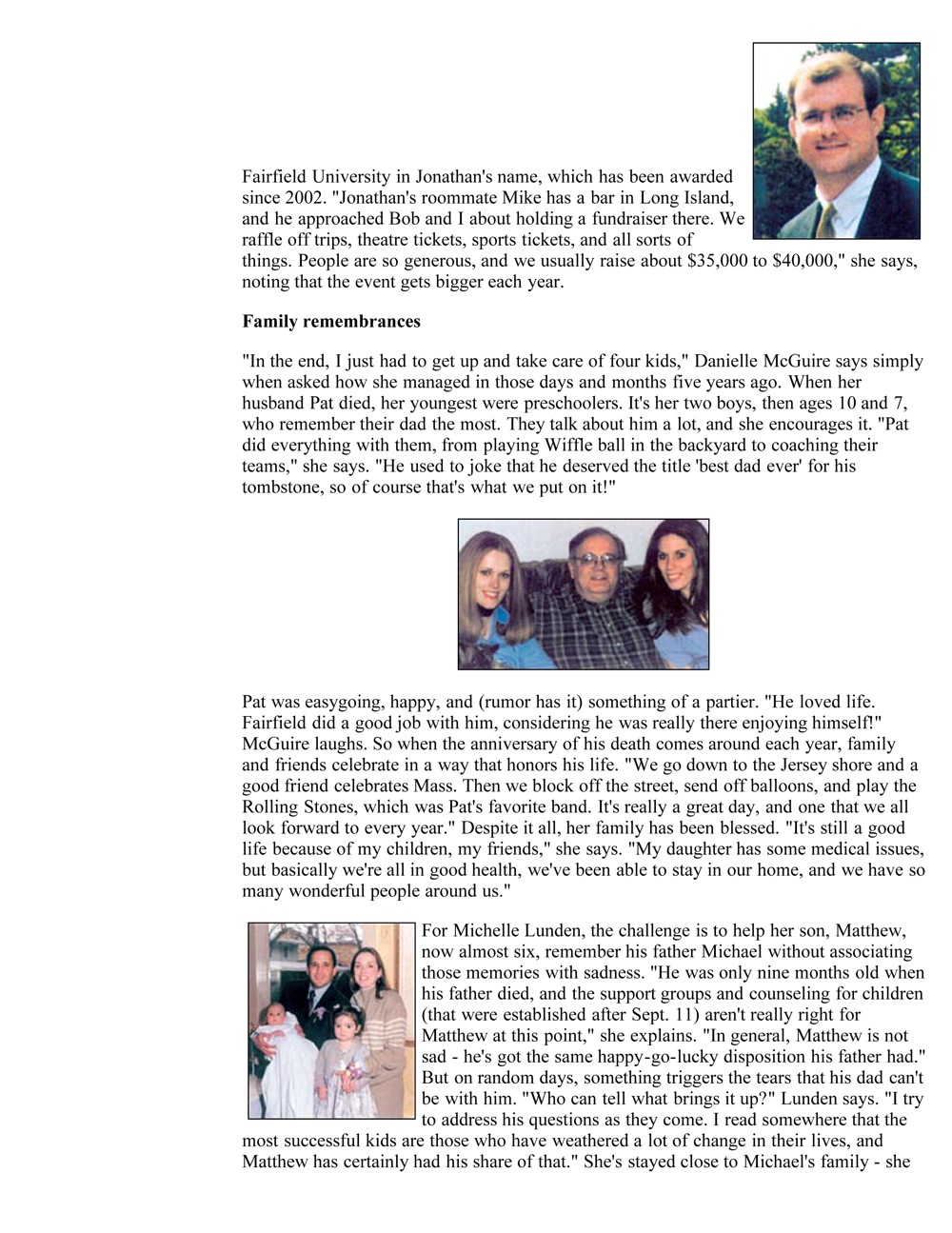 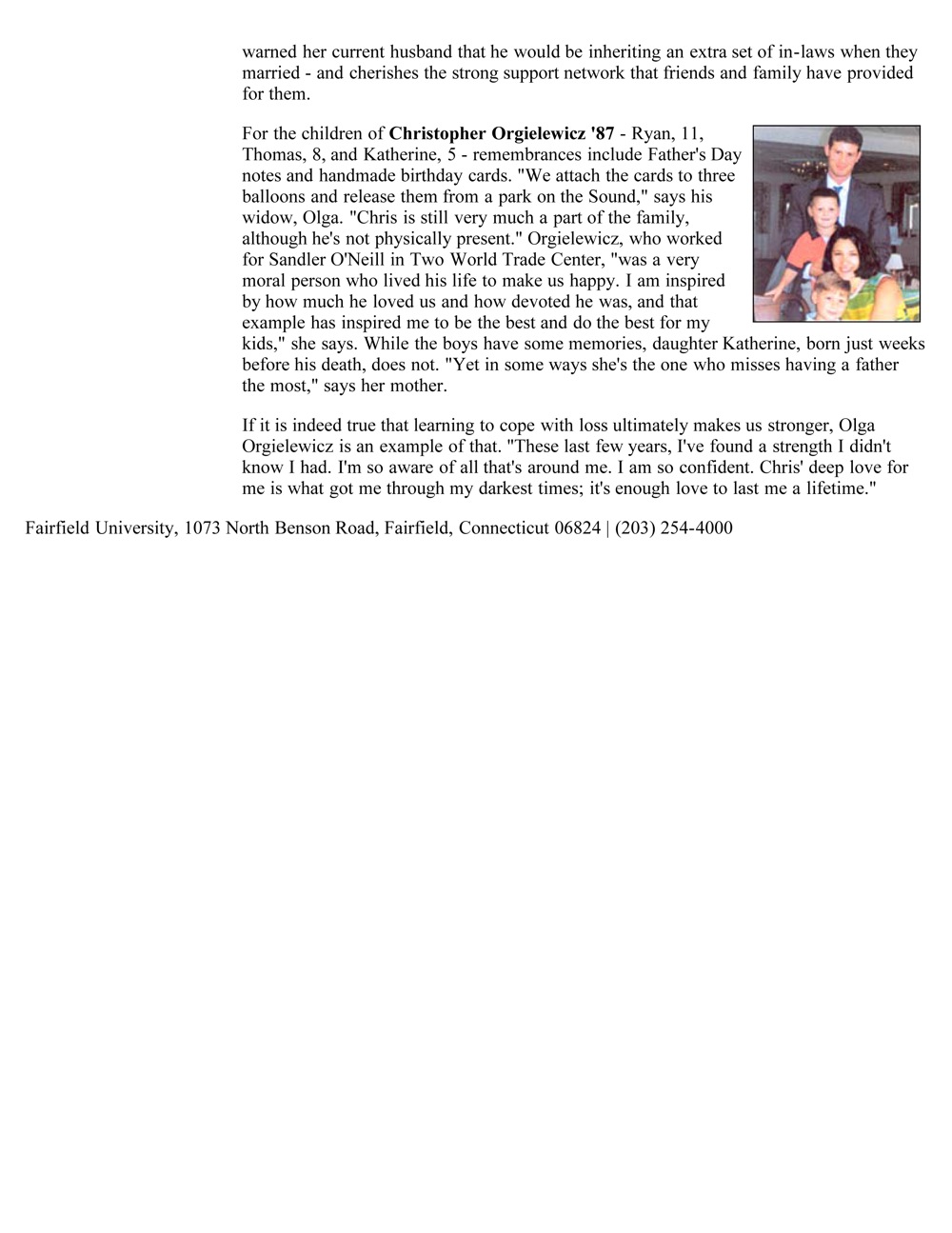 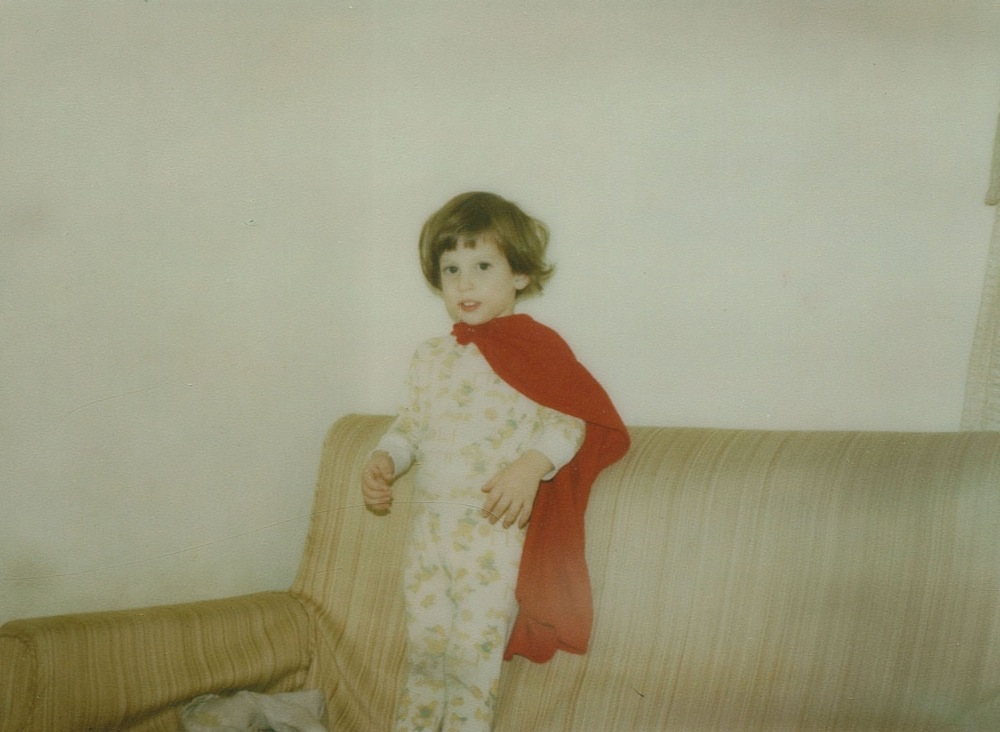 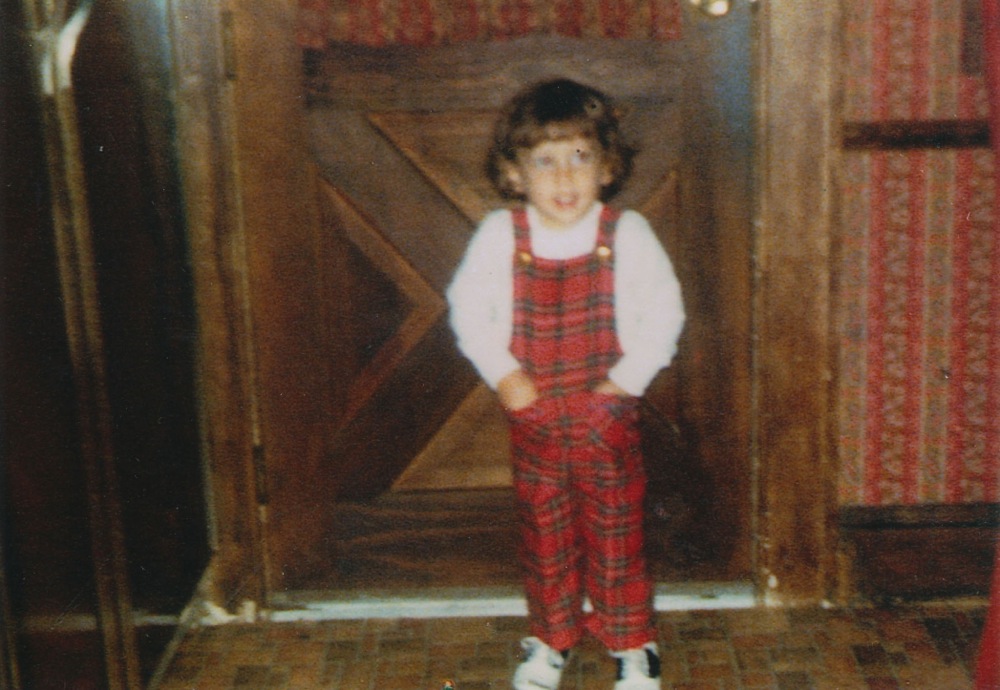 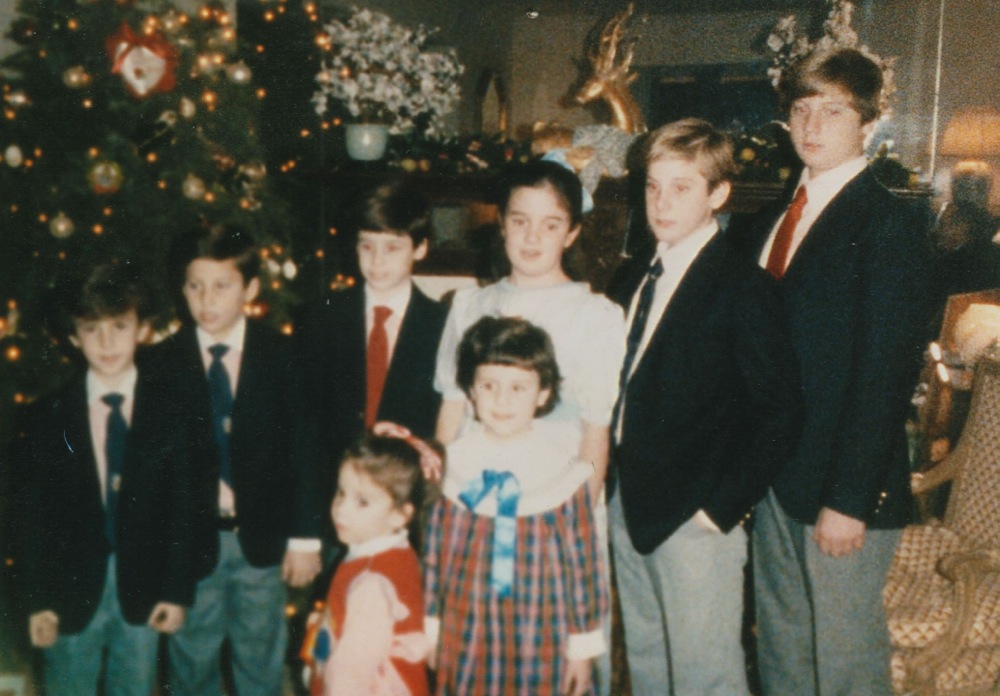 Letter of condolences from The Jesuit Society (September 30, 2003) 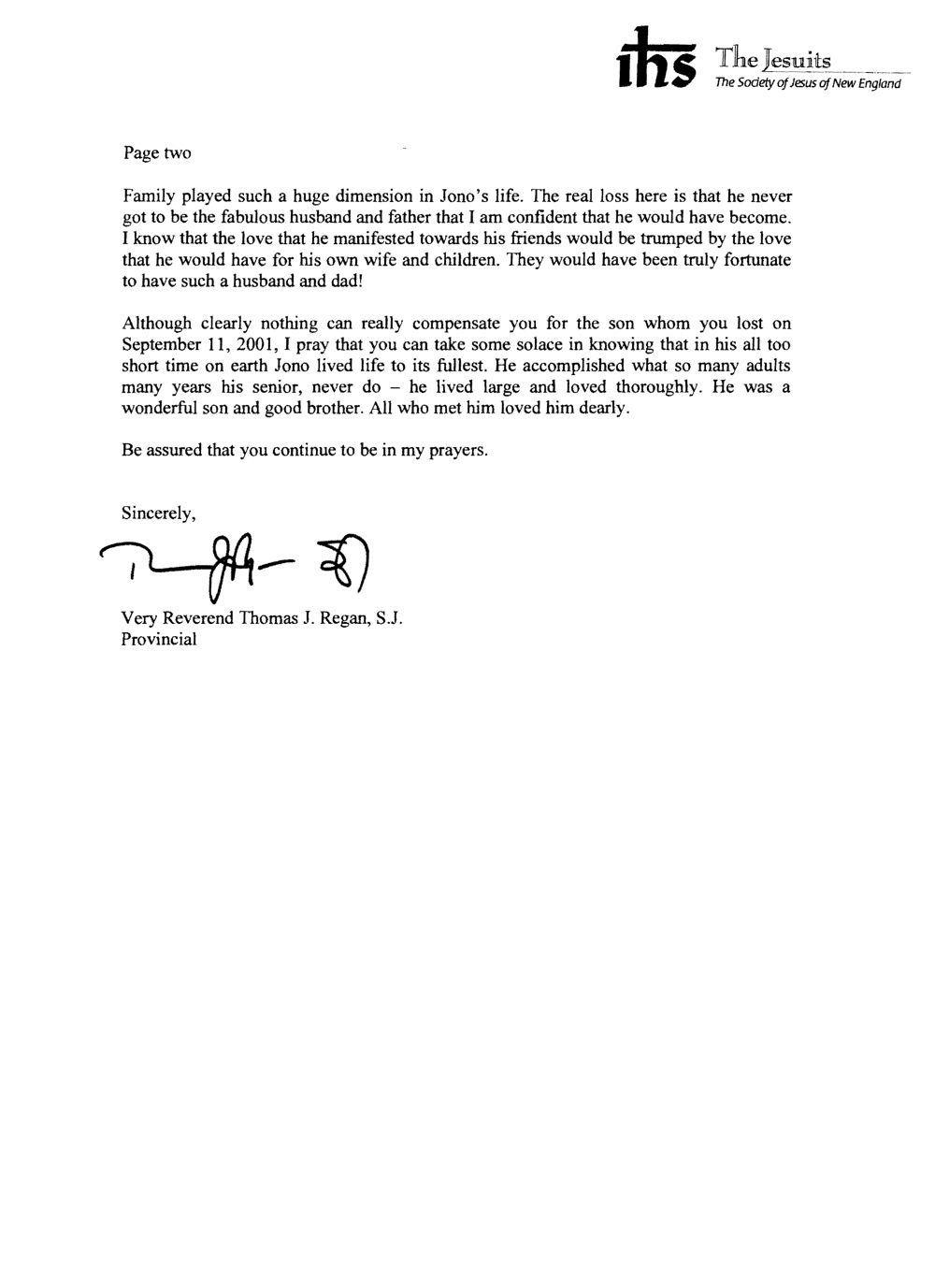 Letter of condolences from The Jesuit Society (September 30, 2003) part 2 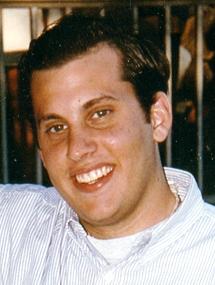 Jonathan Neff Cappello, 23, of Garden City, worked at Cantor Fitzgerald on the 104th floor of the north tower. He was in training to become a trader. Remains were recovered in June, 2002.

"Wherever he was, he controlled the scene. He made everyone feel good," his brother said. "As my Dad said, 'He didn't sip at life, he gulped it down.' "

He loved working at Cantor, following in the footsteps of his two older brothers who worked on Wall Street.

His nickname, Jono, captured his youthful exuberance: "When he was growing up my parents were always saying, 'Jonathan, no.' That got shortened to 'Jon, no' and that became 'Jono.' "

When he was a student at Fairfield University in Connecticut, he told his mother he had rescued a puppy from the animal shelter.

It turned out to be a 120-pound Rottweiler mix. "The dog basically protected my mom and growled at everybody else," his brother said. The dog, named Casey, also kept escaping from the house Cappello rented during his time at college. This culminated in a number of outstanding warrants against him from the local constabulary.

"We have a graduation picture of him outside the Fairfield Police Department," his brother said. "That's the type of character he was."

His mother, Claudia, said he was a child who "never asked for anything, who would give his clothes away." She said his uncle, Thomas McClelland - a dentist whom Cappello called "the driller" - put it best: "He used to say 'He seems to get the big picture at a young age' - and that was so true," she said.

Jonathan N. Cappello always -- even as a child -- invited people into his parents' Garden City home, first to mooch food prepared by his mother and, in later years, to hang out for pizza, wings and beer. Although Mr. Cappello, 23 and the youngest of three boys, could get away with anything, older brothers Jamey and Robert say, his nickname was a result of being told no.

That was the name used by his friends, many of whom played basketball with Mr. Cappello at a nearby school. Tall, lanky and quick, Mr. Cappello would never call a foul, his brother Jamey said. "He'd pretty much play and make shots with people -- including me -- bashing his arms. He just figured it was a playground."