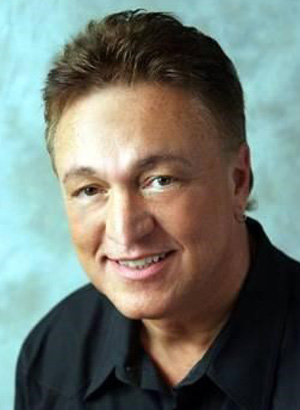 Angeli's work has been seen on broadcast programs like ABC's 20/20, Dateline: NBC, Rescue/911, Inferno, and Real-TV. Earlier in his television career, he served as a studio director for Philadelphia's PBS station, a remote director for ESPN, and a documentary cameraman for CNN. As a videojournalist, Angeli had documented two wars and dozens of disasters, including the attack on the World Trade Center on 9/11/01.

As a videographer, Angeli's most notable work is documenting fire-rescue incidents from the 1st Responder's point of view. Riding along with fire departments in the US, Canada, Italy and Sweden, he followed firefighters inside of burning buildings to offer the viewer a unique perspective on life as a firefighter.

On September 11, 2007, he announced start up of production on a new documentary dealing with illness and death among 9/11's emergency responders. In a press interview he noted that "70,000 emergency personnel and support volunteers responded to New York's call for help." He continued, "According to The World Trade Center Medical Monitoring Program, fully 70% of these men and women are ill ... the effects of having worked at Ground Zero." Angeli cited estimates that by the 10th anniversary of the World Trade Center disaster, 1,000 emergency personnel will have died of illness contracted at Ground Zero.

Angeli was active as a disaster responder serving on the Community Emergency Response Team (New Castle County, Delaware) and the Medical Reserve Corps, two disaster response programs borne of the ashes of the World Trade Center.

Louis was born in Wilmington on August 11, 1951. He devoted his life to fire service from age 6 until his passing, having been a nationally known firefighters advocate. A renowned disaster videographer, Louis was there to document the catastrophes in New Orleans and Haiti, and was present at Ground Zero, immediately arriving the afternoon of the tragedy. He was also an accomplished filmmaker, producing the documentary, "Answering the Call: Ground Zero's Volunteers".

Louis was predeceased by his mother, Mary (Conforti) Angeli. He is survived by his father, Frank Angeli; wife, Patricia Olesky; son, Andrew Angeli; and a host of extended family both in Wilmington and Italy.

A Firefighter's Memorial Service will be held publicly at a later date.