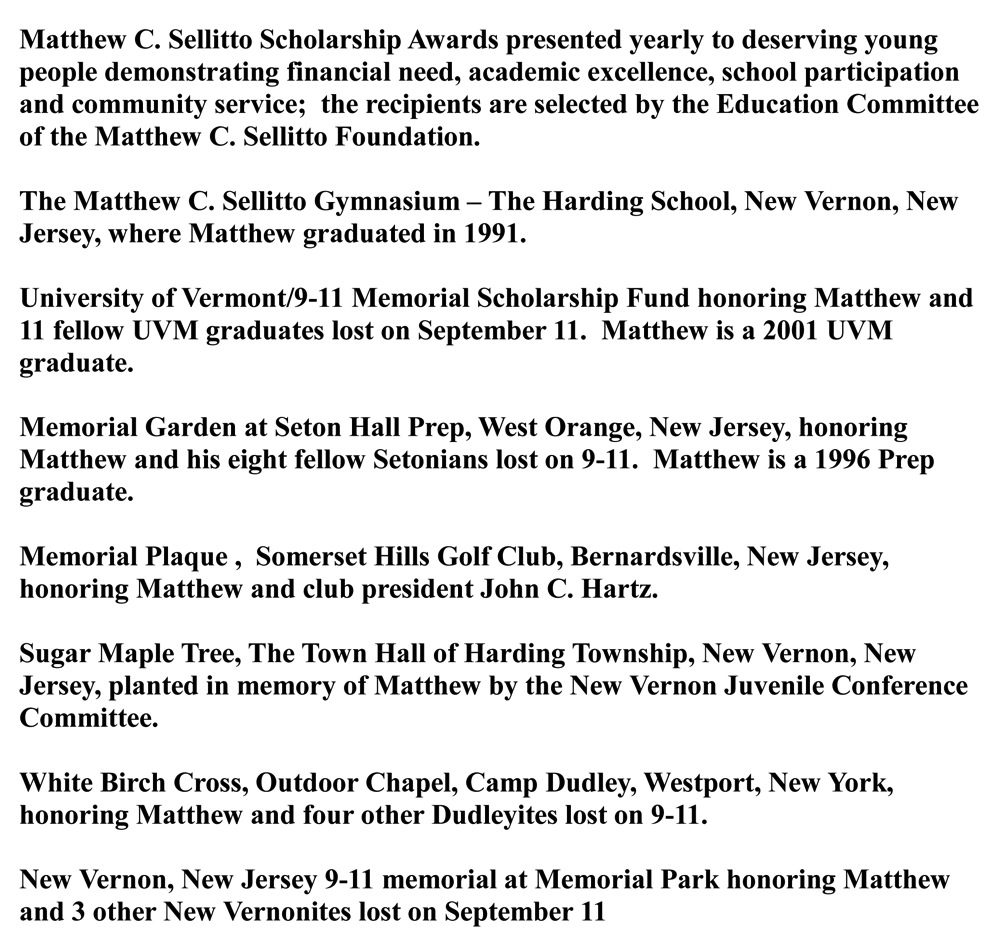 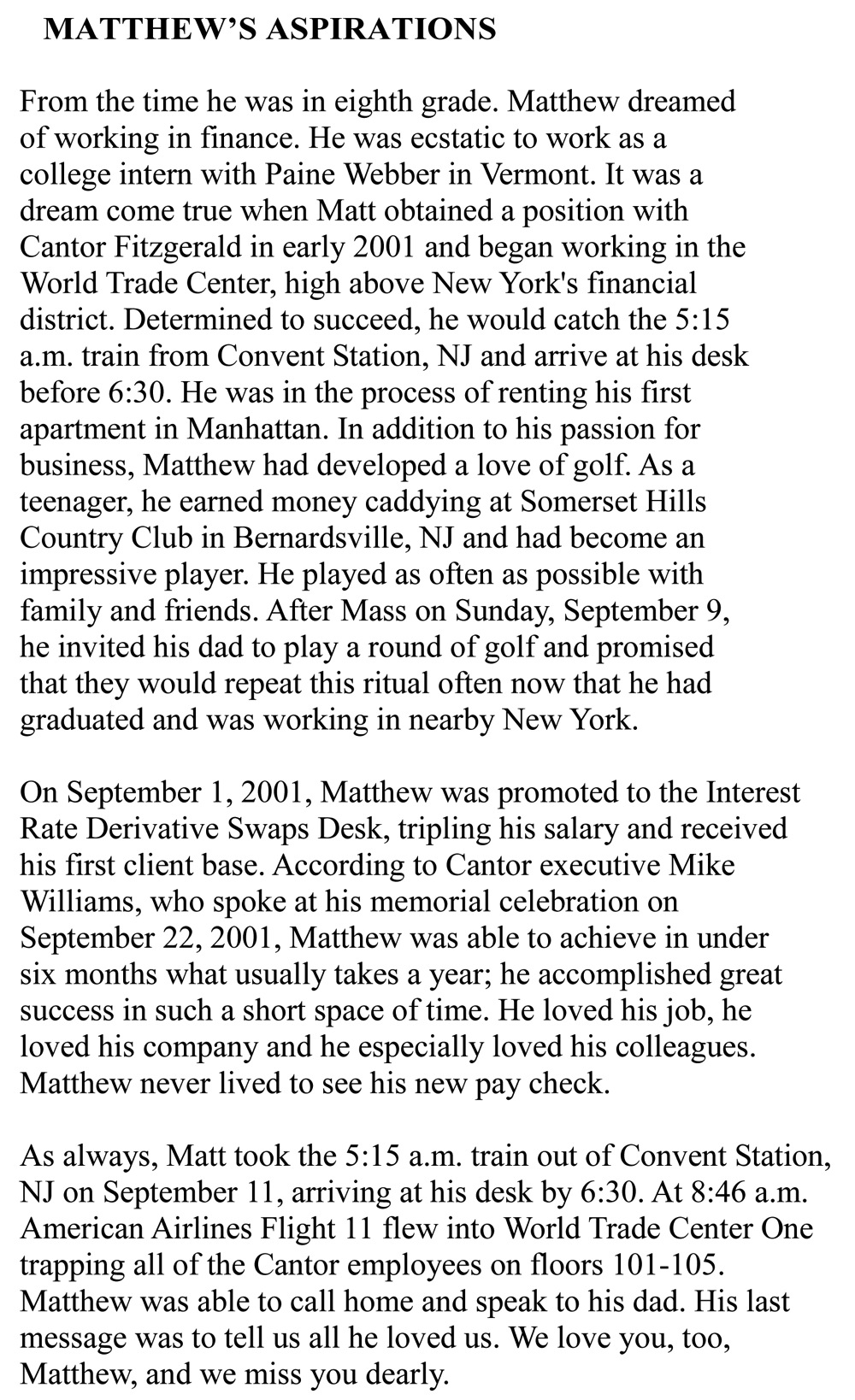 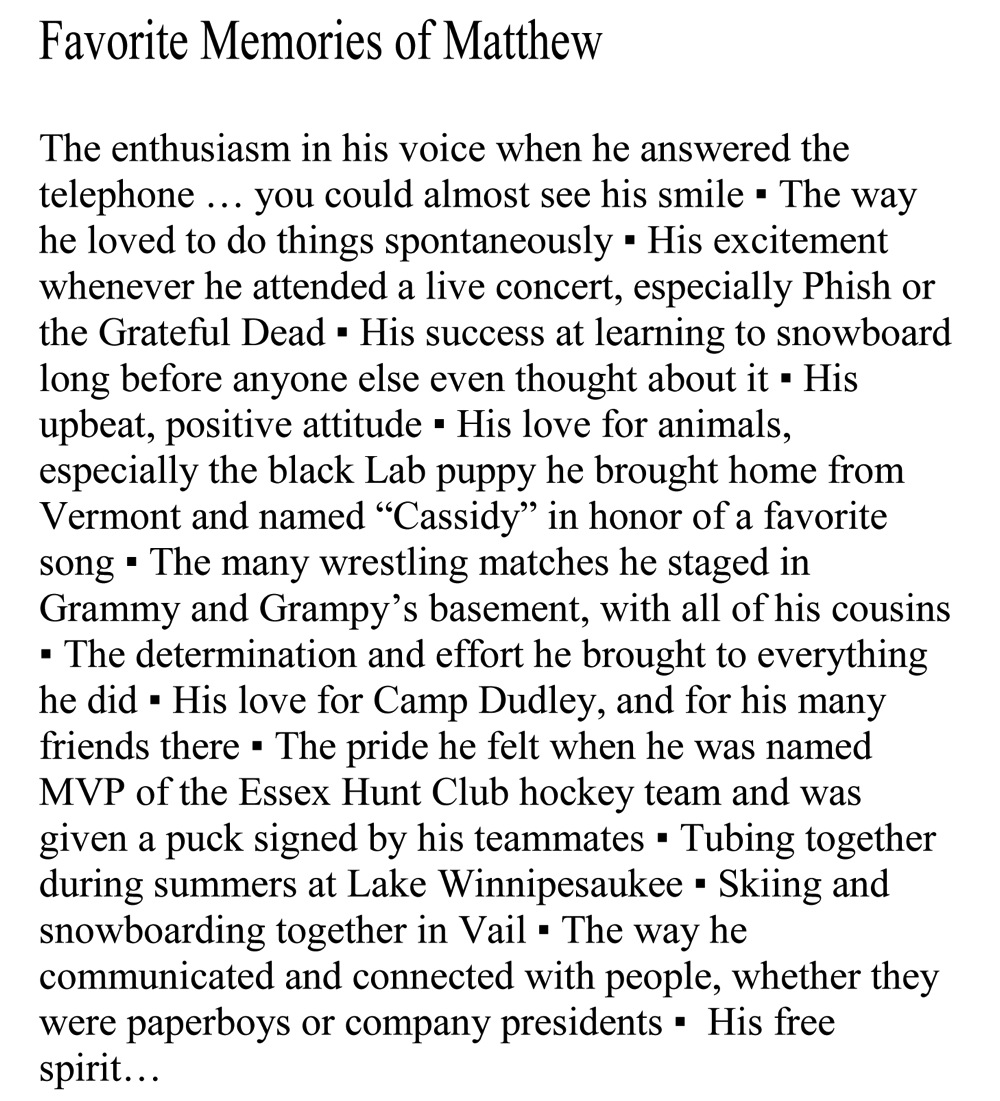 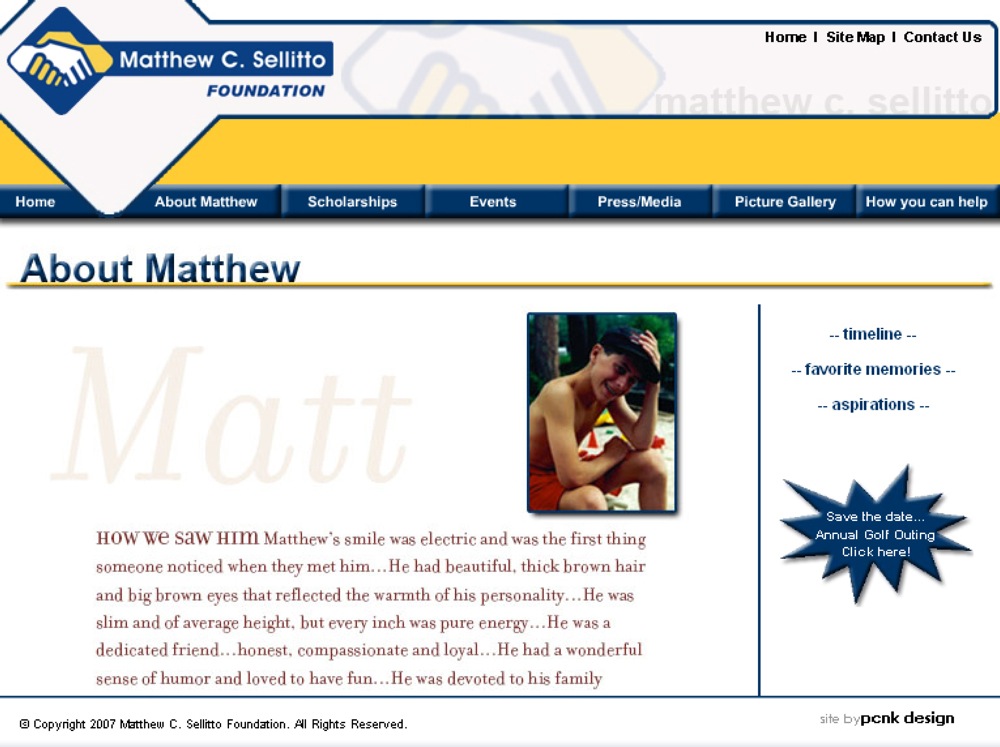 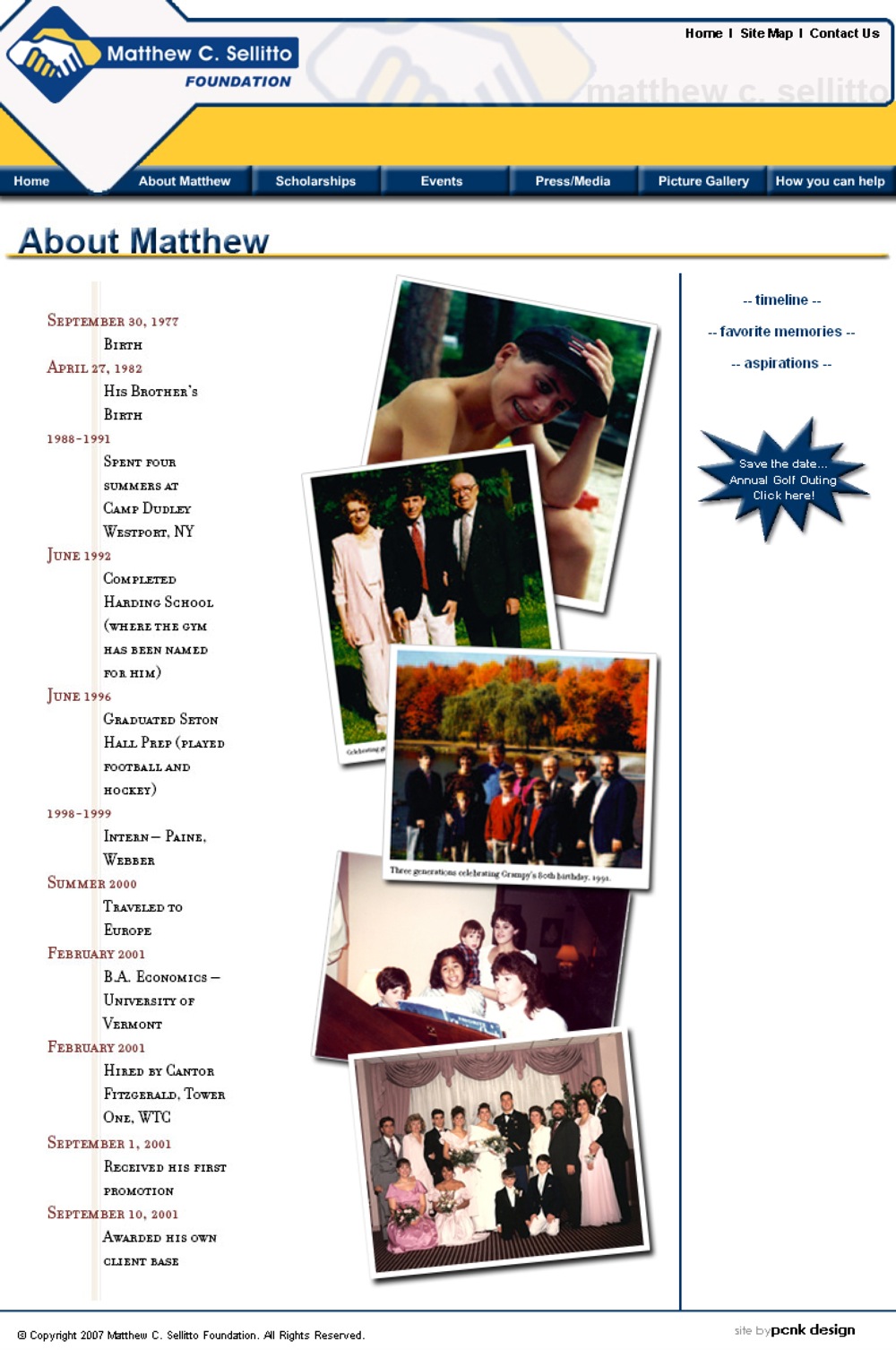 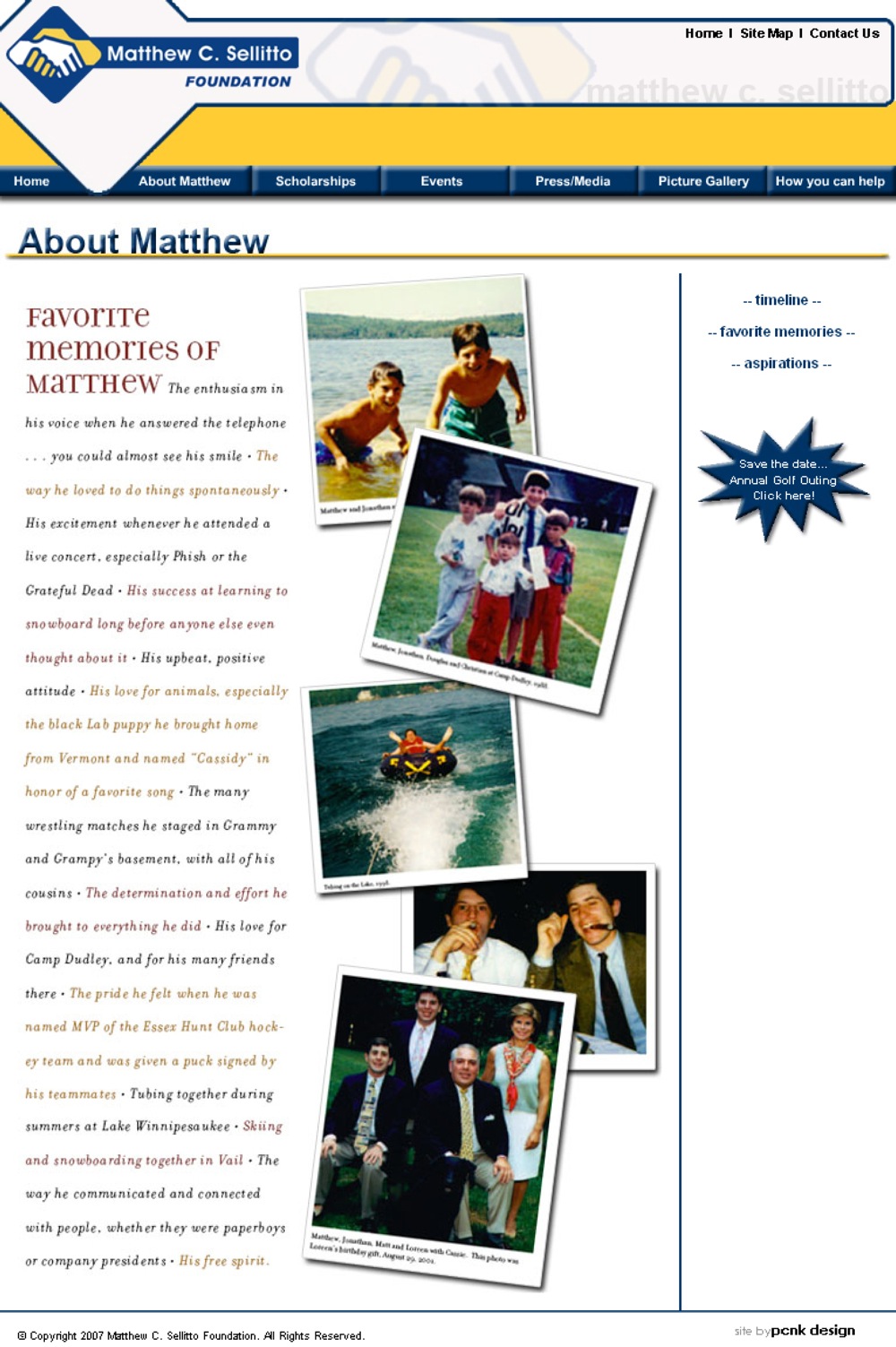 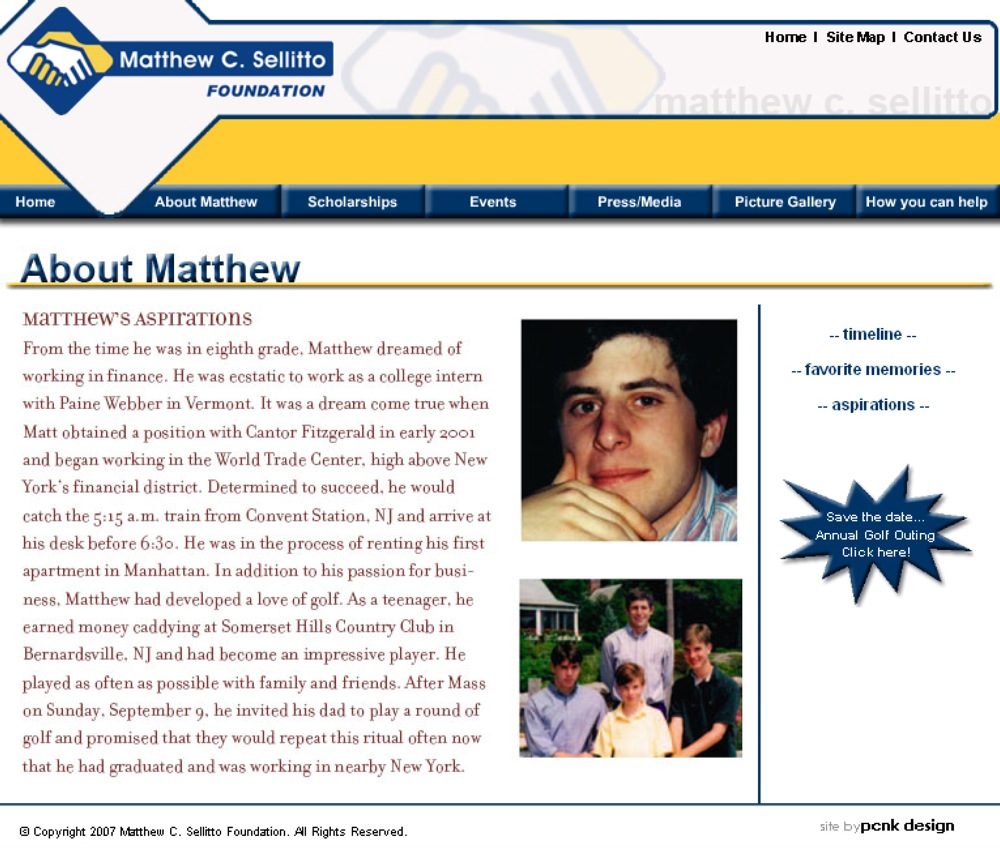 As We Remember Him 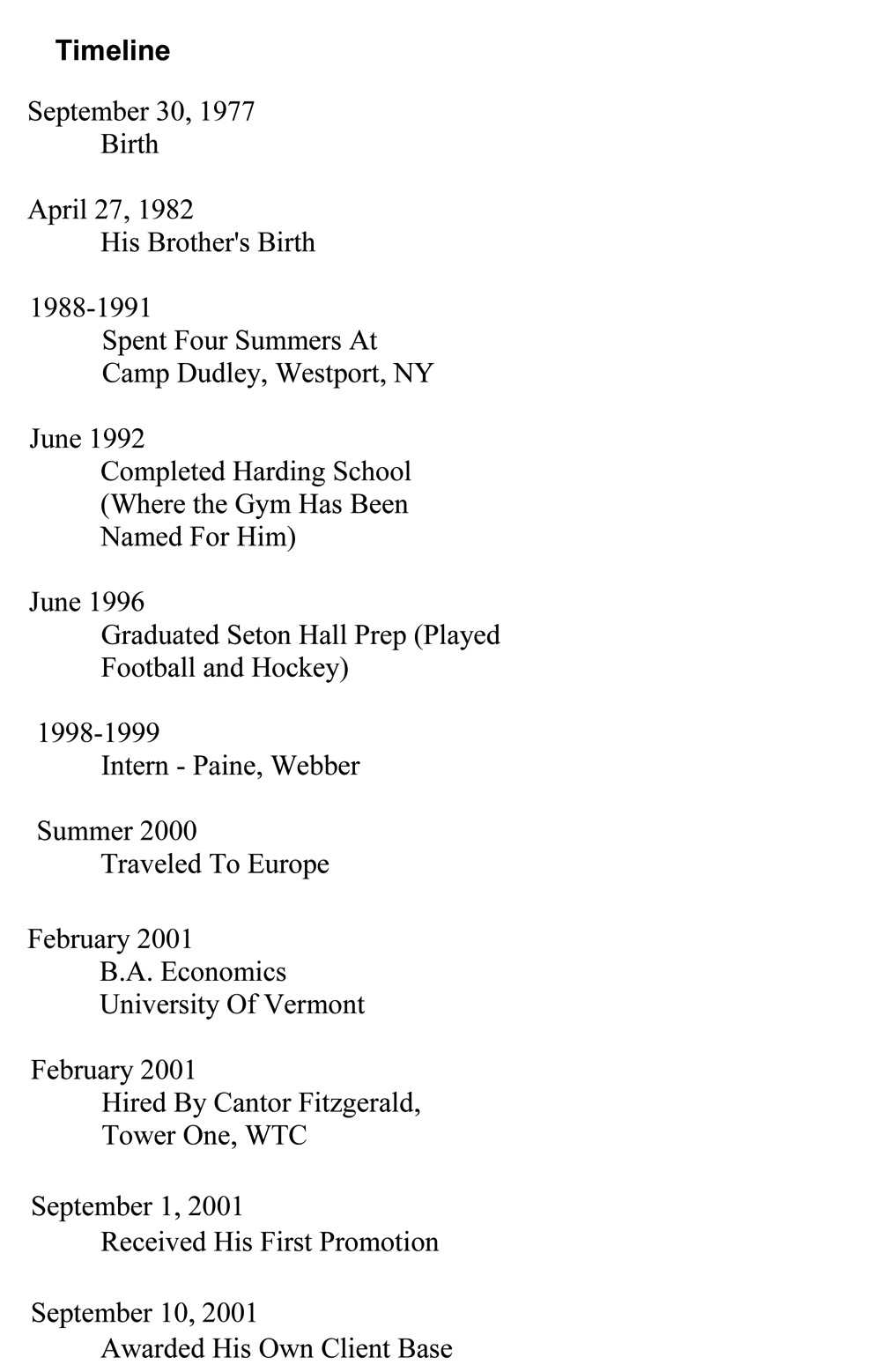 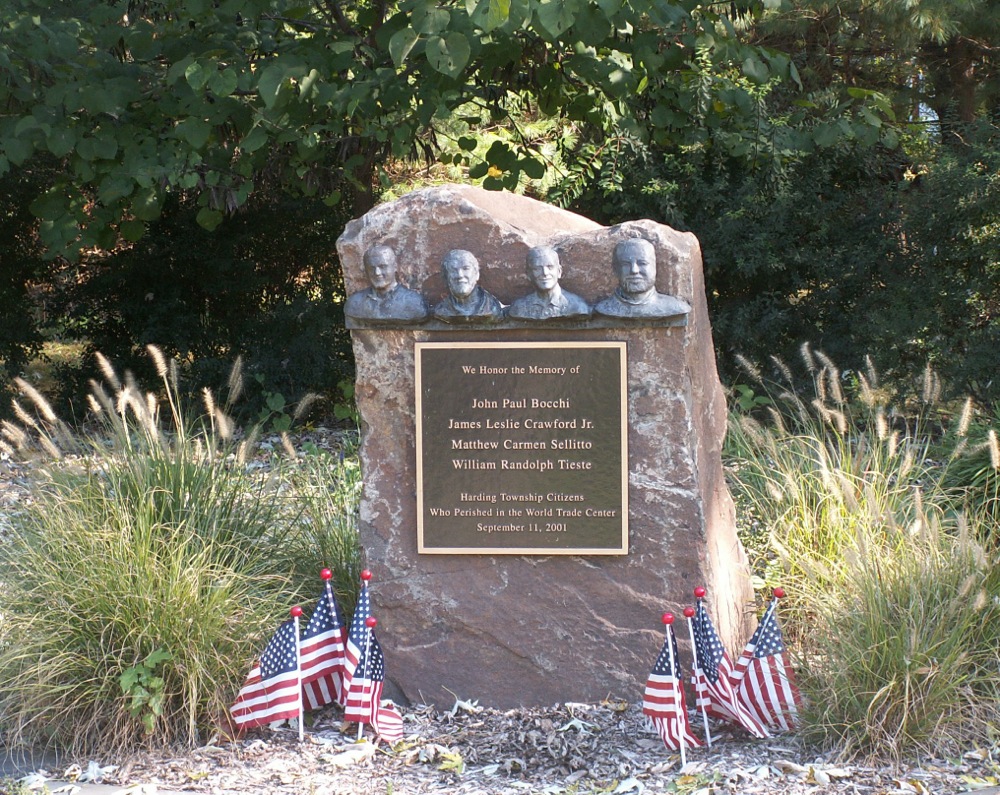 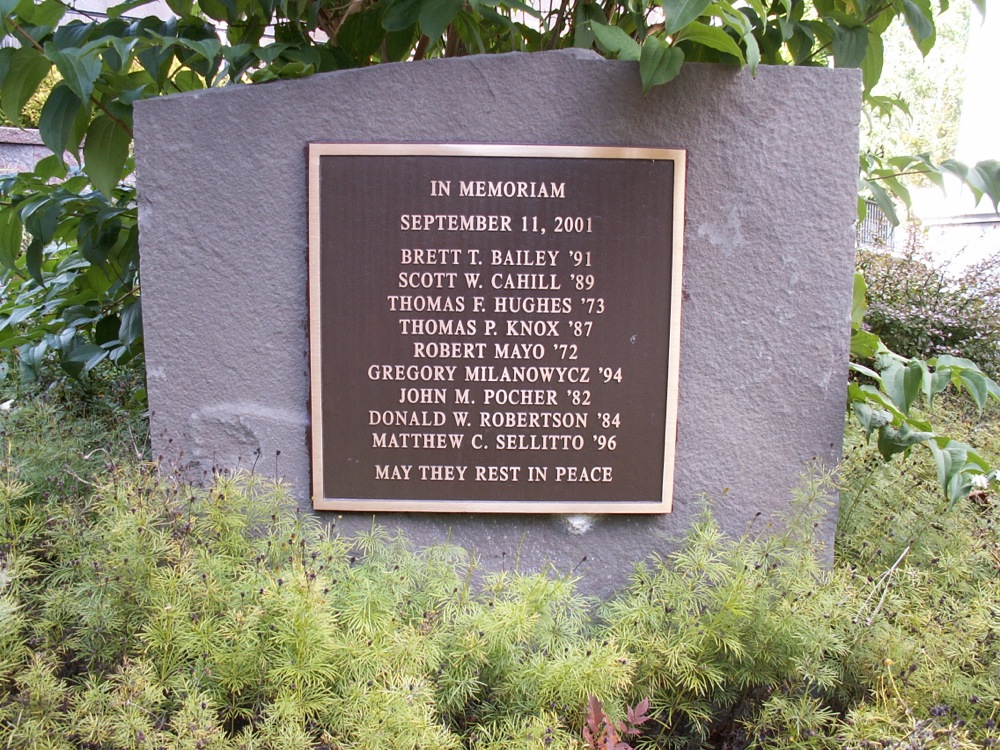 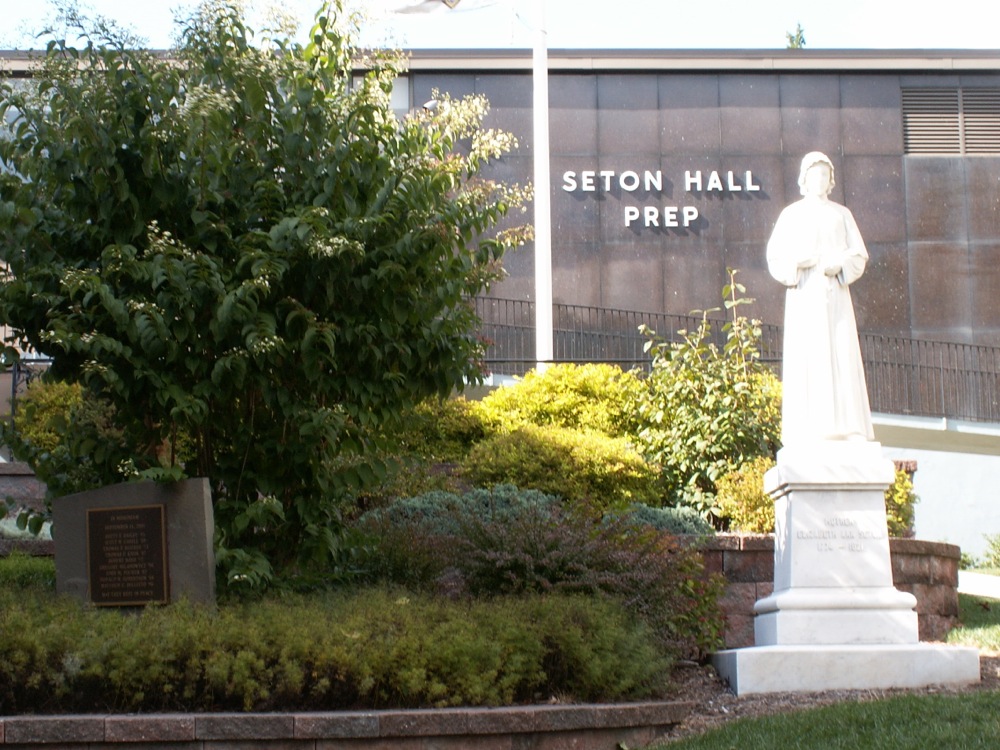 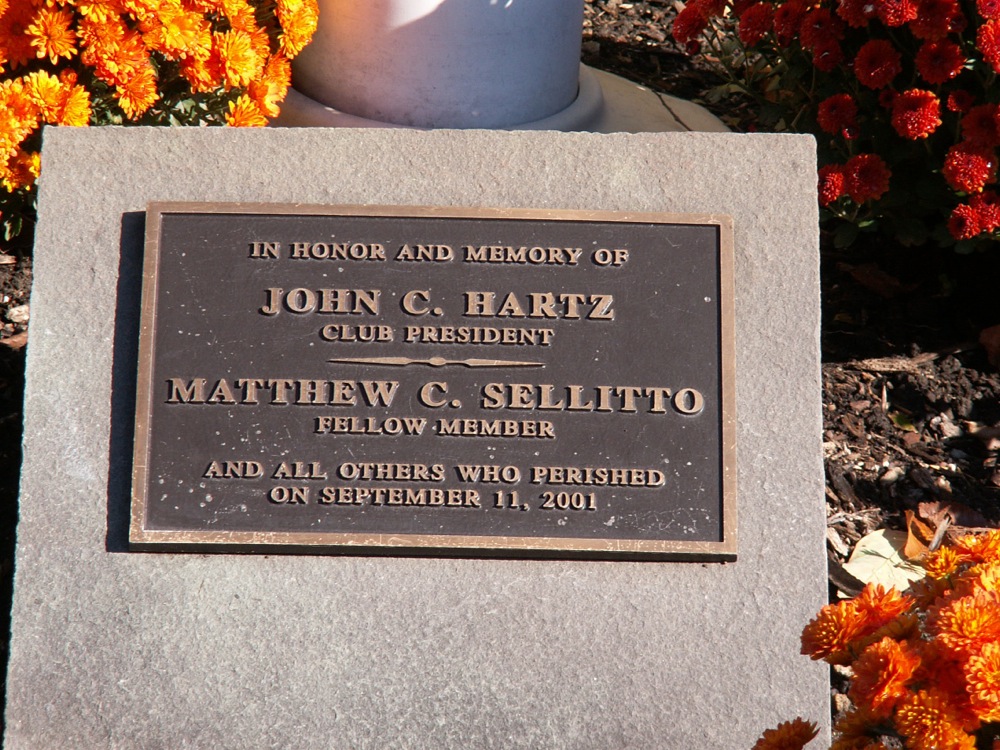 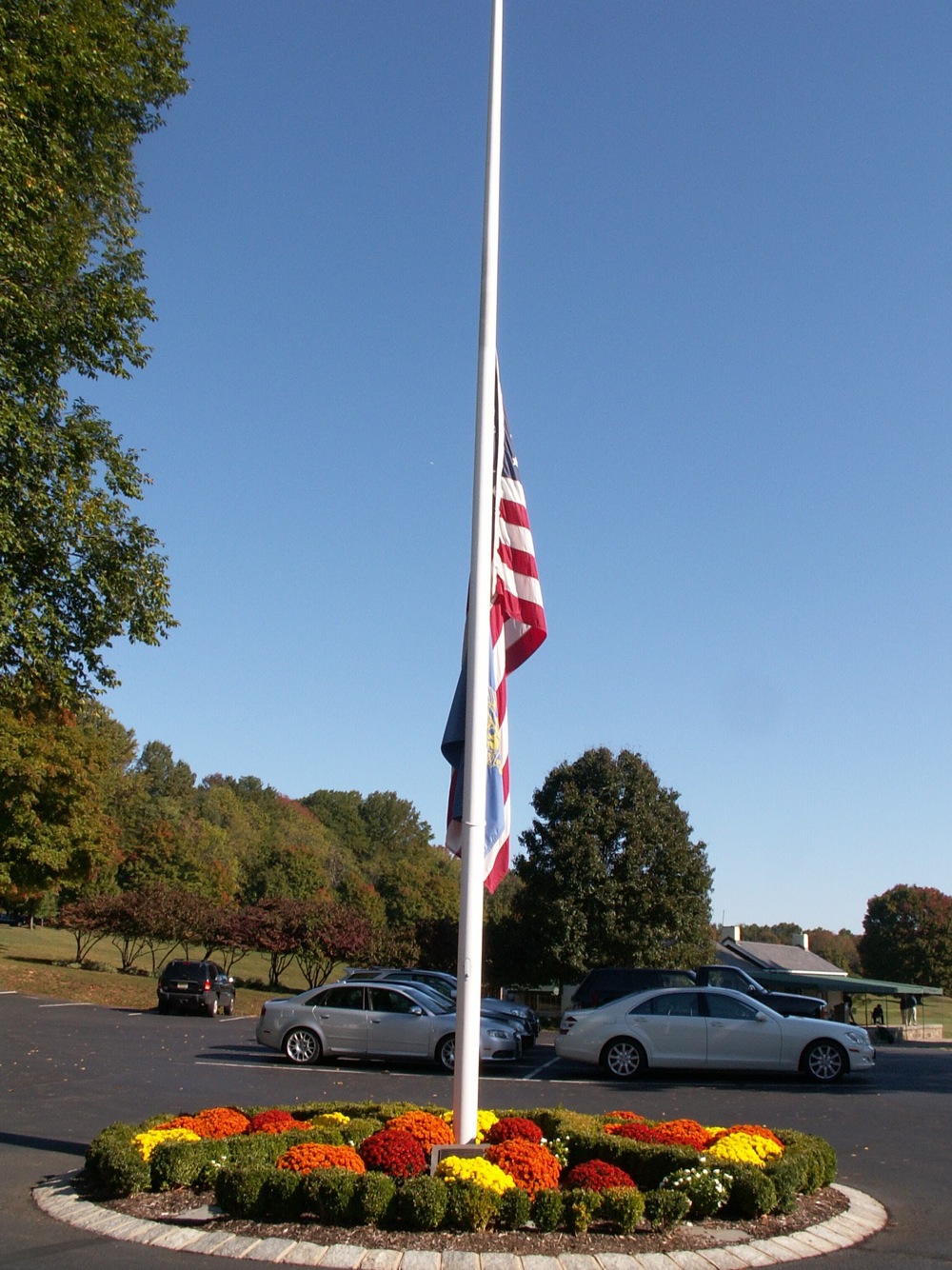 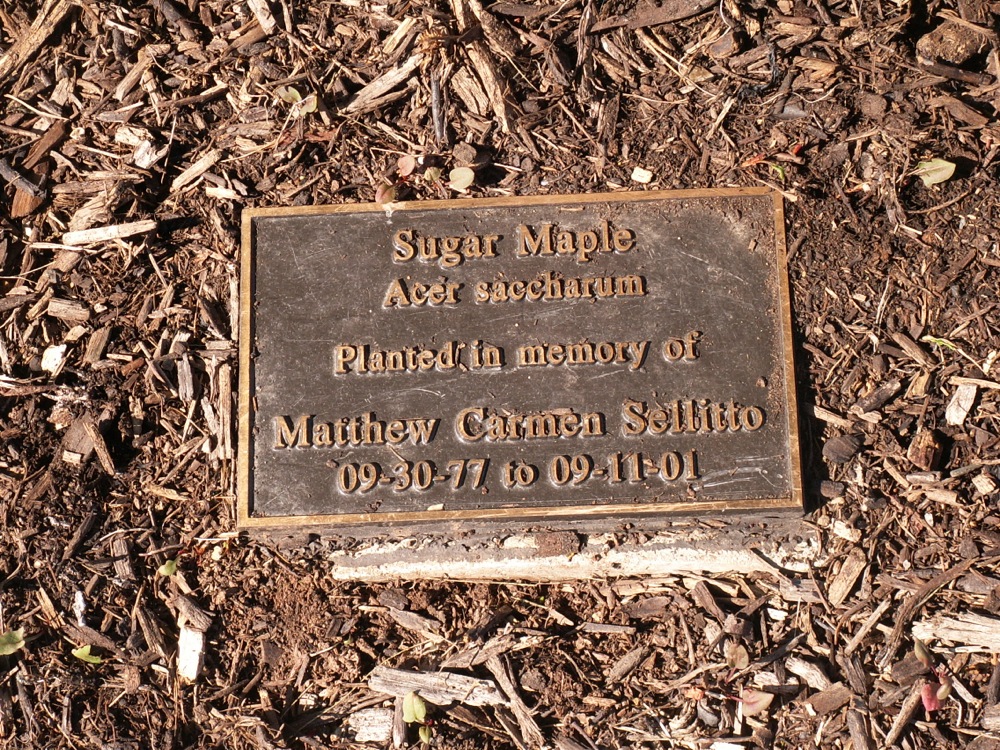 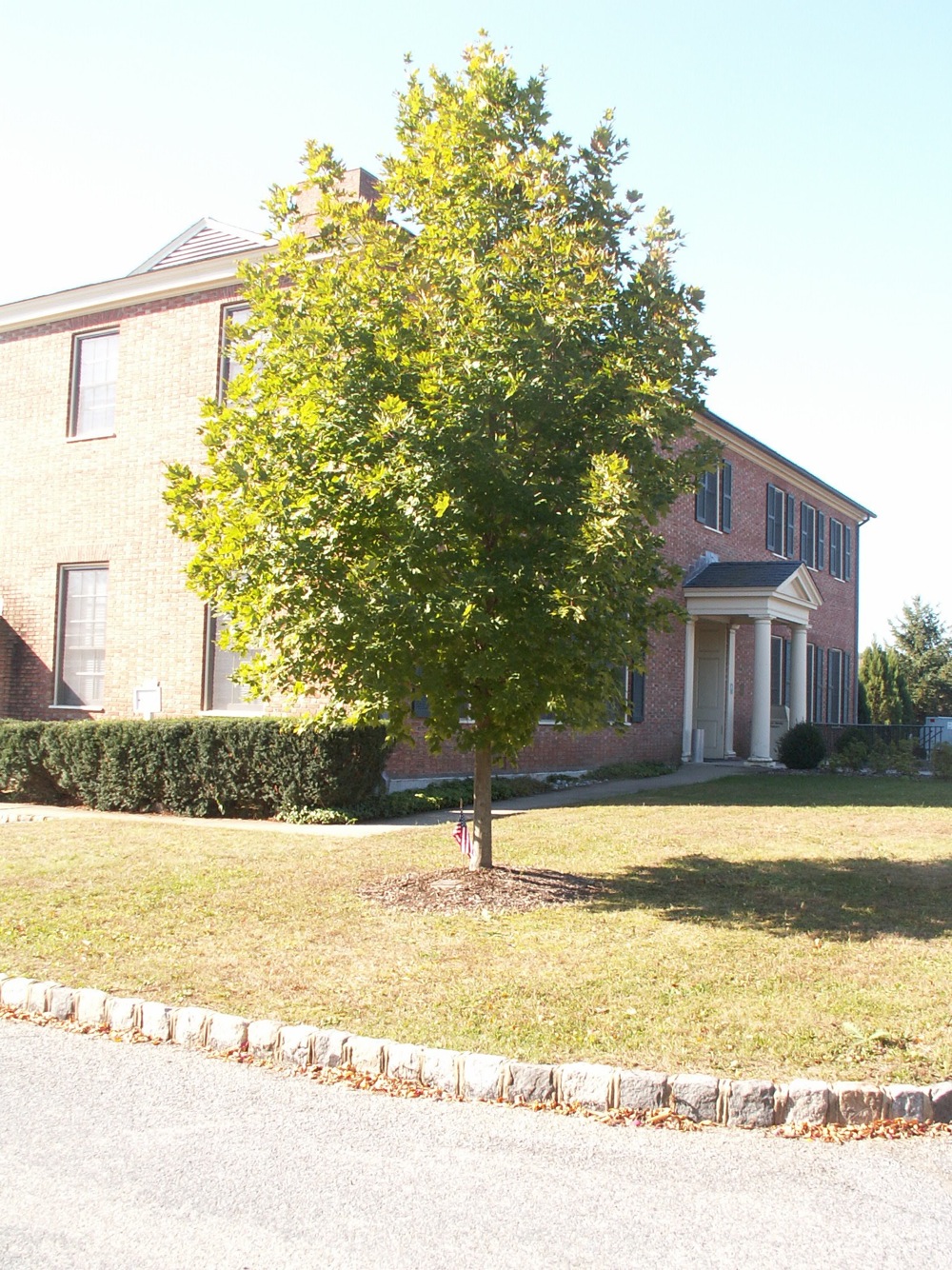 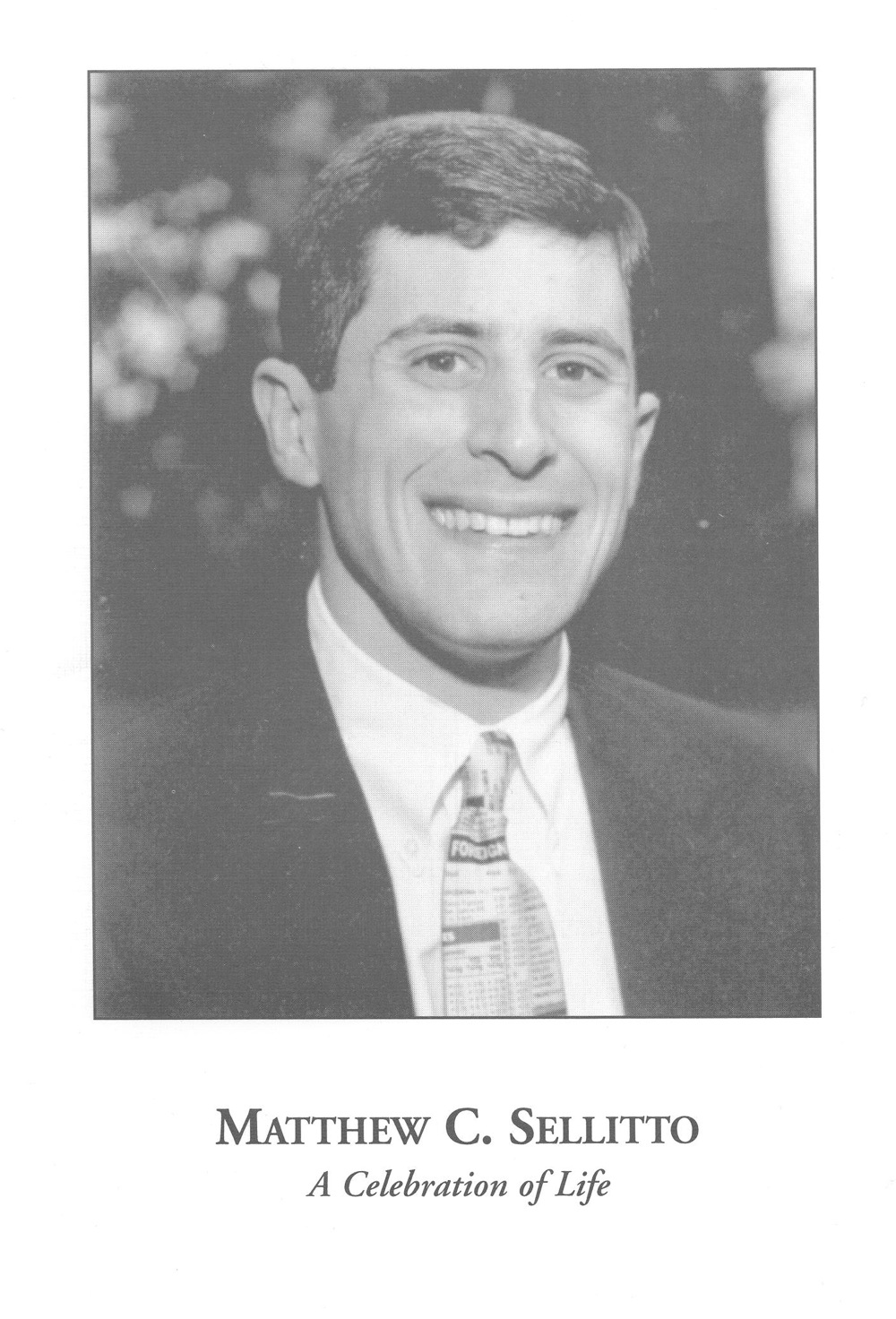 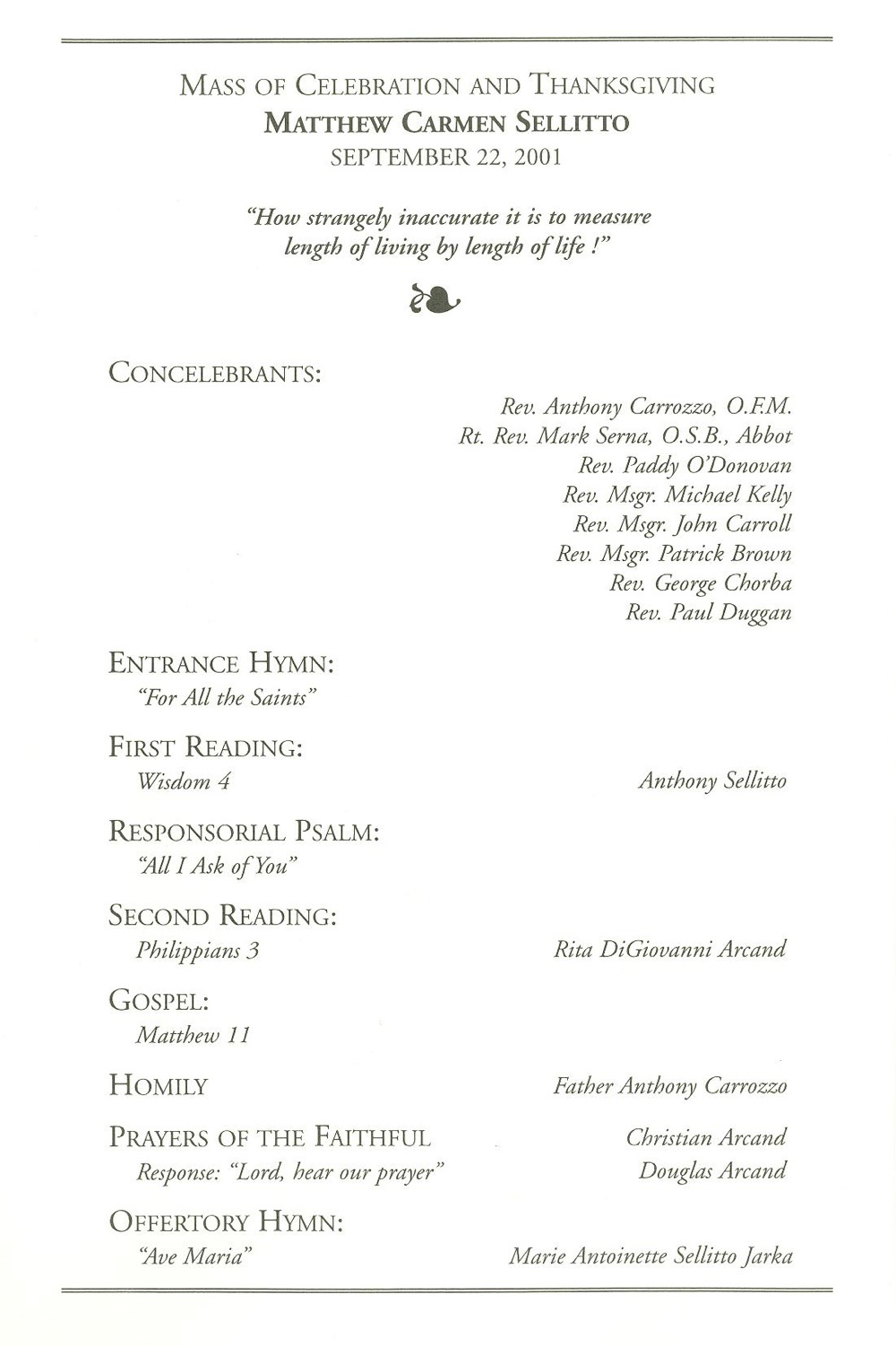 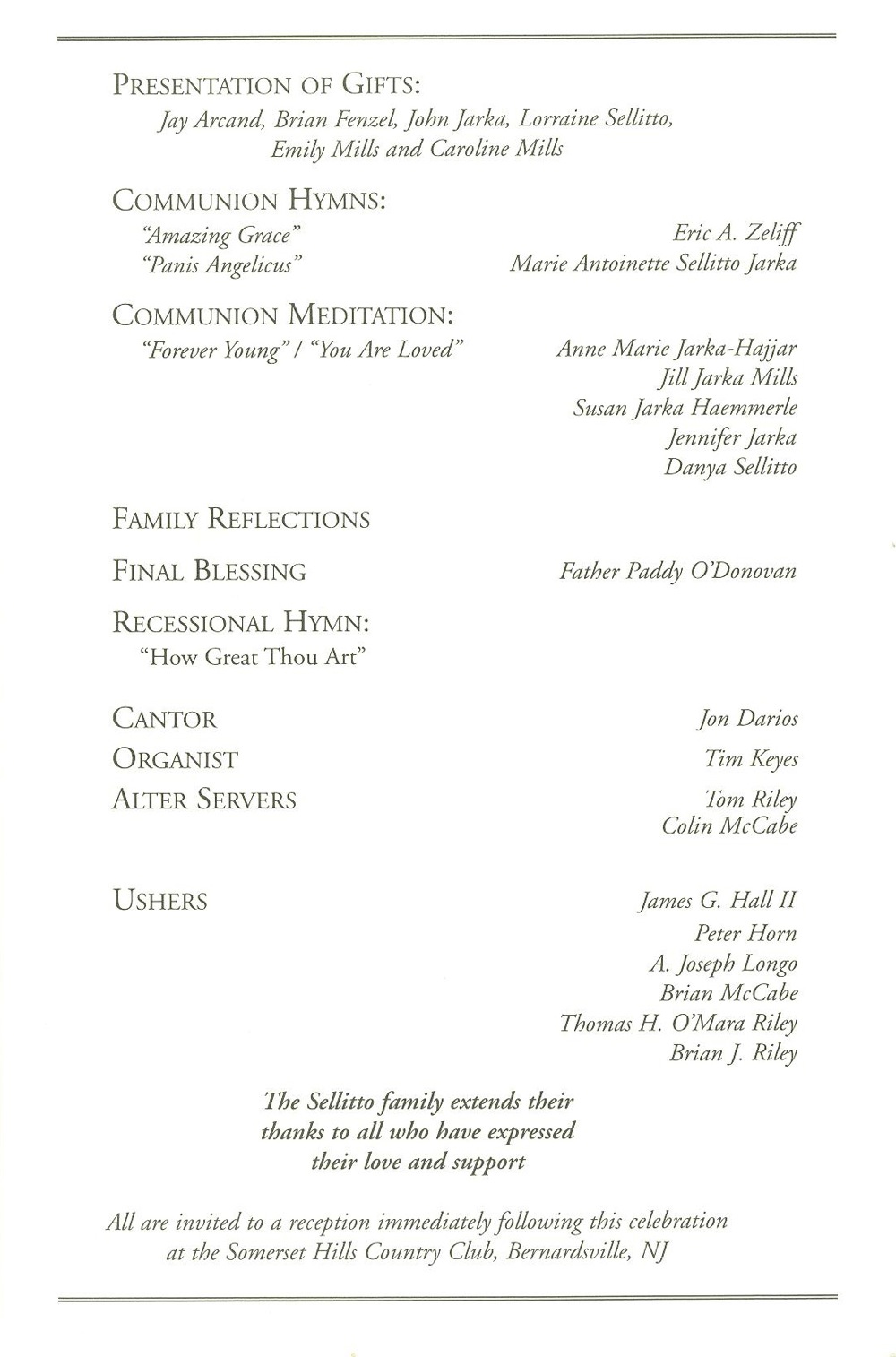 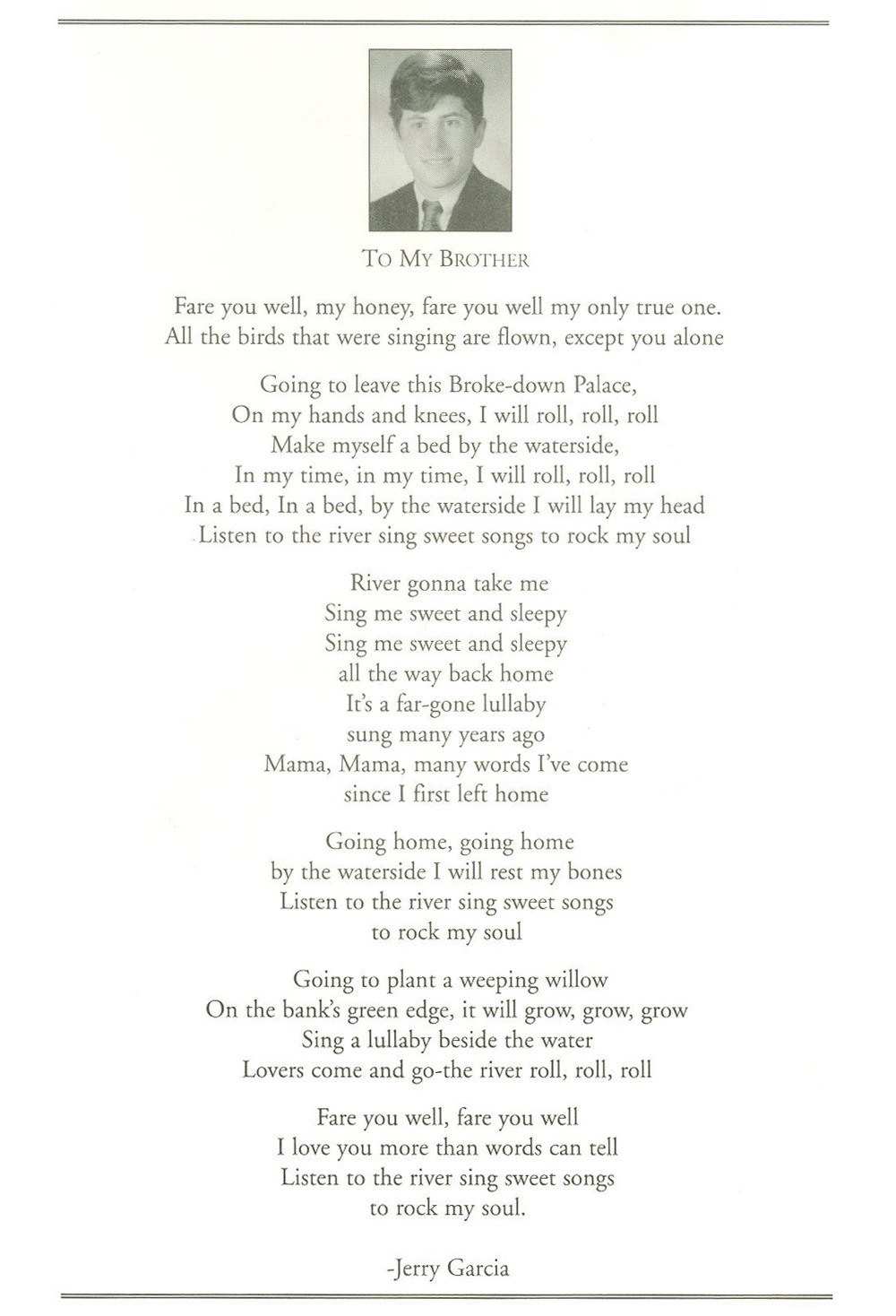 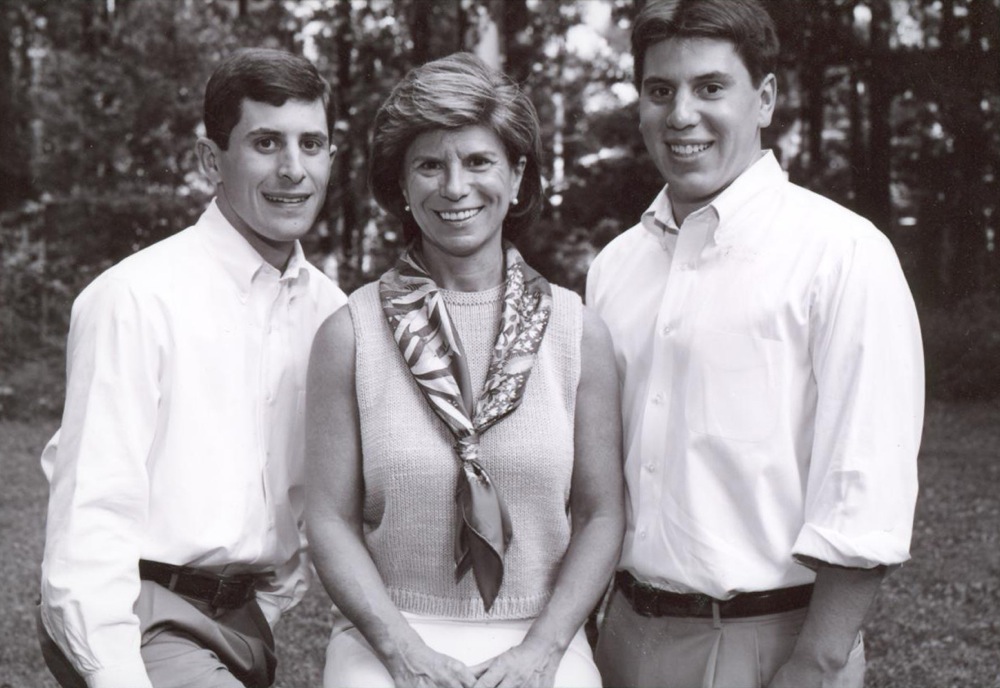 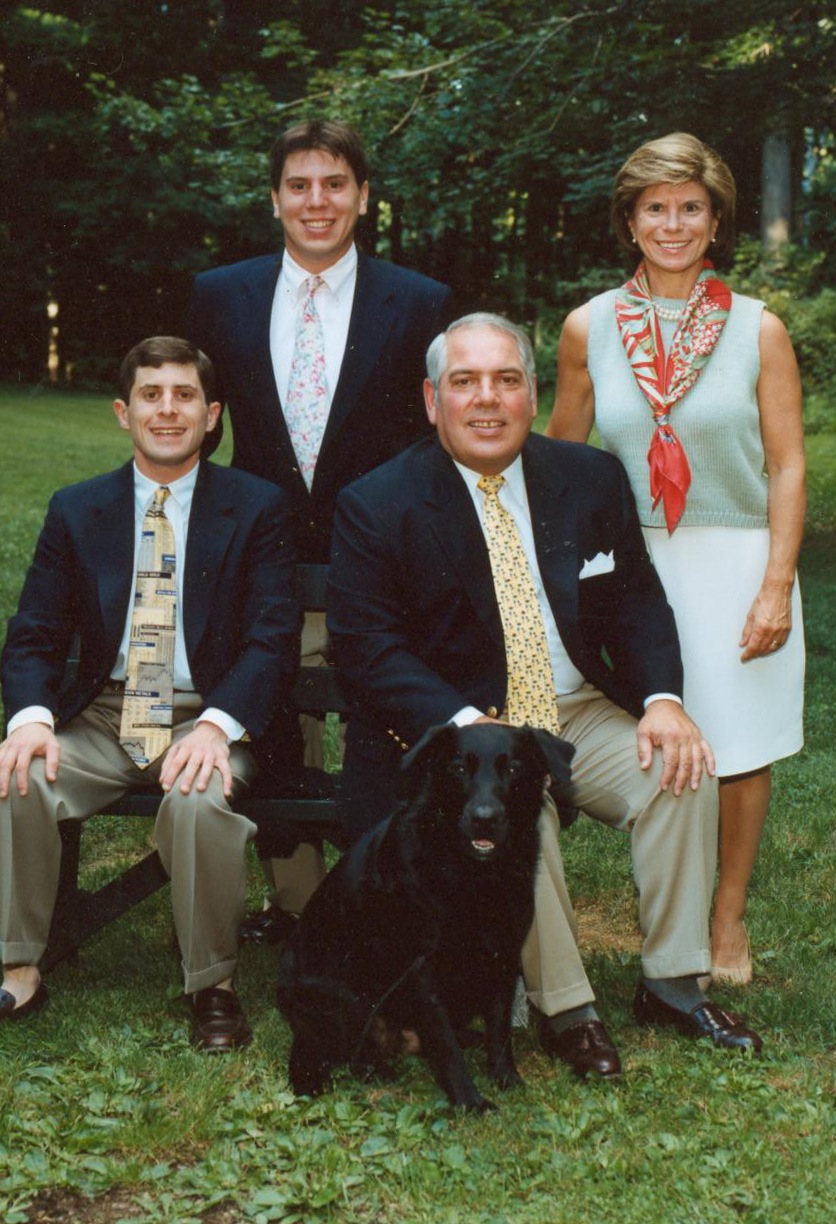 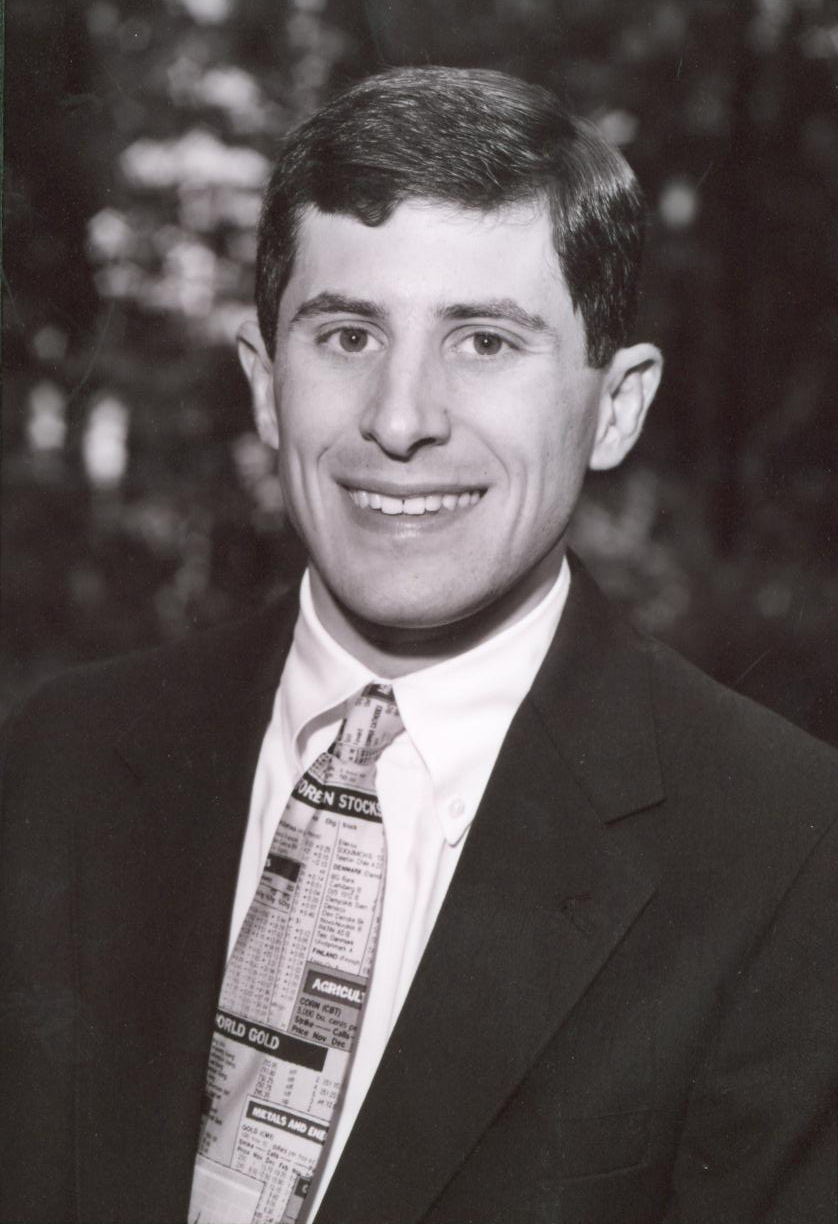 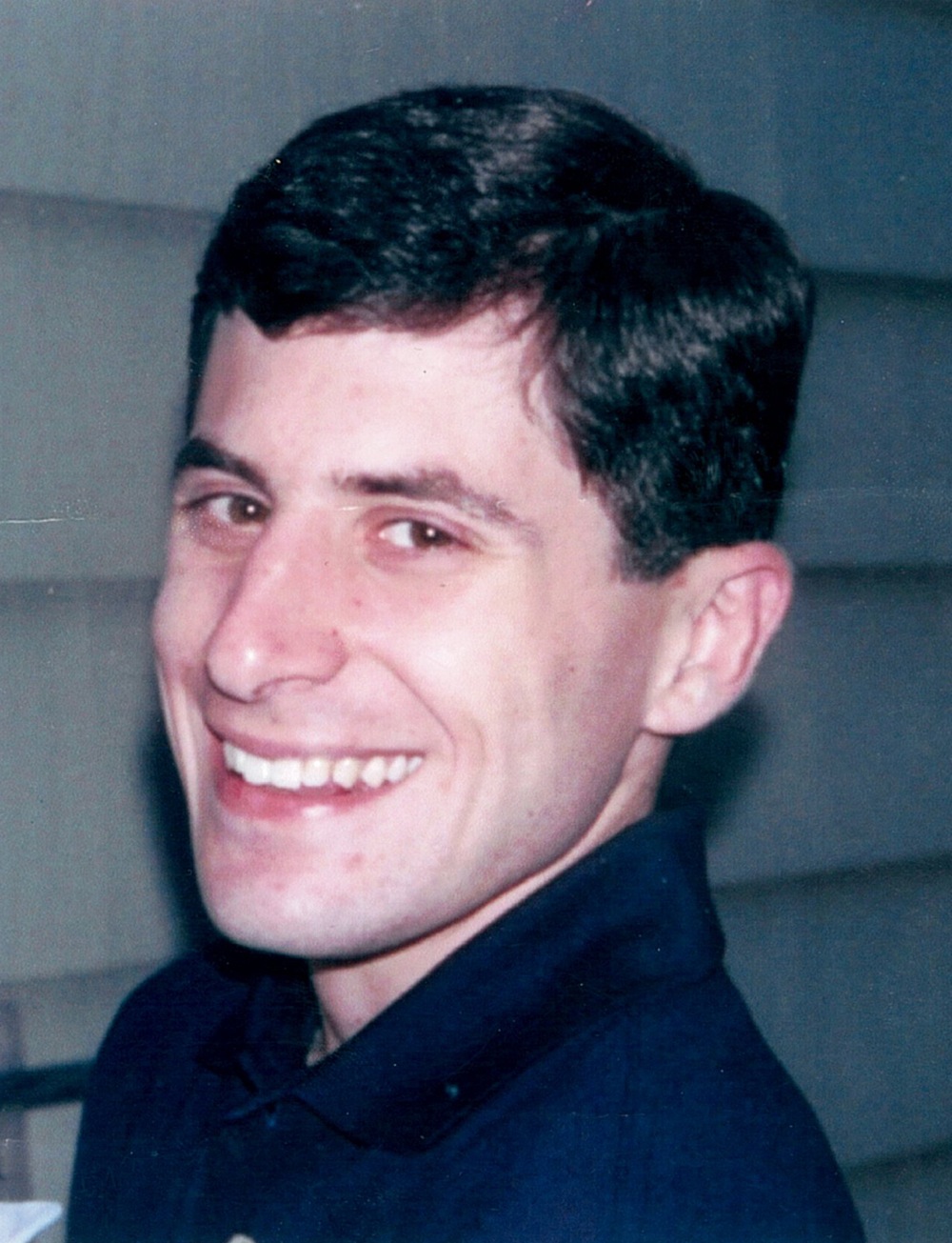 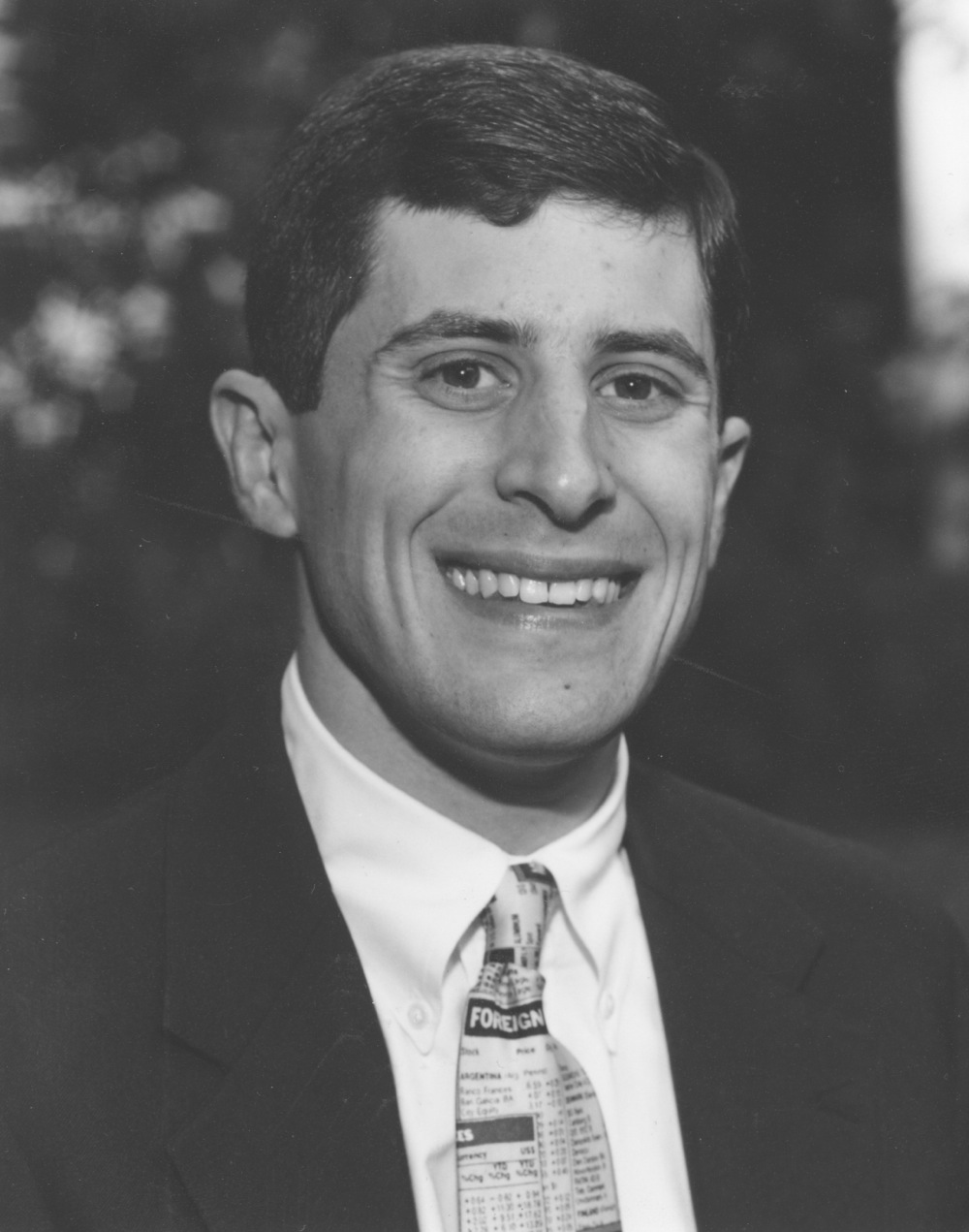 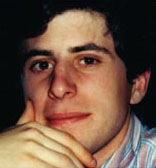 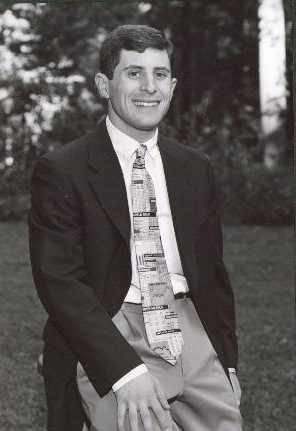 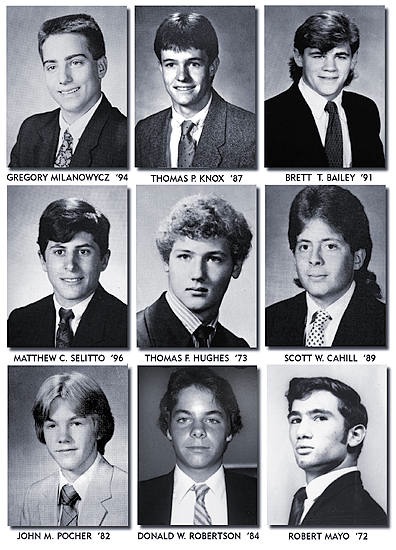 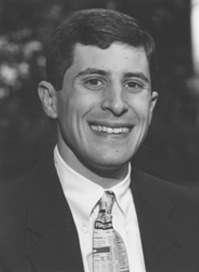 From the moment of his birth, Matthew Carmen Sellitto was a very special person. After raising only daughters, he was the first grandchild in the DiGiovanni family and the first grandson after five granddaughters in the Sellitto family. From the first day of his life, Matthew has been pure joy and he loved everybody. There is no one too young, too old, too poor, too dirty, too uneducated. These labels and stereotypes simply did not exist for Matthew. For a young man he had an uncanny sense of self-he knew his essence and he never comprised that.

From the time he took his first Economics class at Seton Hall Prep, Matthew knew he wanted to sit at a trading desk. While attending the University of Vermont, he interned for two years at Paine Webber, South Burlington, VT, where he would do anything from cold calling to making coffee. As far as he was concerned, he was in his element.

After graduating with a BA in Economics, Matthew, 23, started working for Cantor as a trainee in the interest rate derivative group, booking rate options, in March 2001. In only a matter of months, he was promoted to medium-term interest rate swaps trader and was assigned his own client base on September 10. How proud he was that night-he knew he was on his way to his dream and couldn’t be happier.

His parents and brother, Jonathan, wish Matthew to be remembered for his humility and sincerity. Power, position or place never altered his opinion. Whether on a golf course with associates, or standing next to the grubbiest person at a Grateful Dead concert, he knew he was in a place of honor.

Matthew carried his honor and nobility with him. Yet, when it was time, as he always told his family, “Don’t worry, when the time is right, I’ll know just what I have to do.” And he did! He traded his skateboard for a Brooks Brothers suit and still stayed happy in both worlds.

LETTERS TO A SON
Matthew Sellitto

She uses a black fountain pen or a red quill. Loreen D. Sellitto fills the white pages of a journal with words to her son, Matthew, 23, who traded his snowboard for Brooks Brothers suits when he went to work for Cantor Fitzgerald in February on the 105th floor of 1 World Trade Center.

Sept. 22: It's been two weeks since that terrible day. Even when the towers collapsed, I felt you were out. After all, you are strong, young and determined. Matthew, you are my first born and my strength and my hero.

Oct. 2: Please guide me in finding ways to honor your values and determination the best way possible. We owe you this. I love you, Mom.

Oct. 9: Remember, you were the kid who always beat the odds? You were so savvy and smooth, always thinking out the consequences before acting or not acting. I always marveled at your ability to choose right.

Oct. 11: Can you see me? My heart aches like nothing I have ever experienced.

Now, Matthew's black Labrador, Cassie, fills his parents' house in Harding Township, N.J., with occasional barks. His father remembers his last phone call. His mother wears his sterling money clip, with its St. Christopher medal, close to her heart and sometimes hums the Grateful Dead song they played at his memorial Mass.