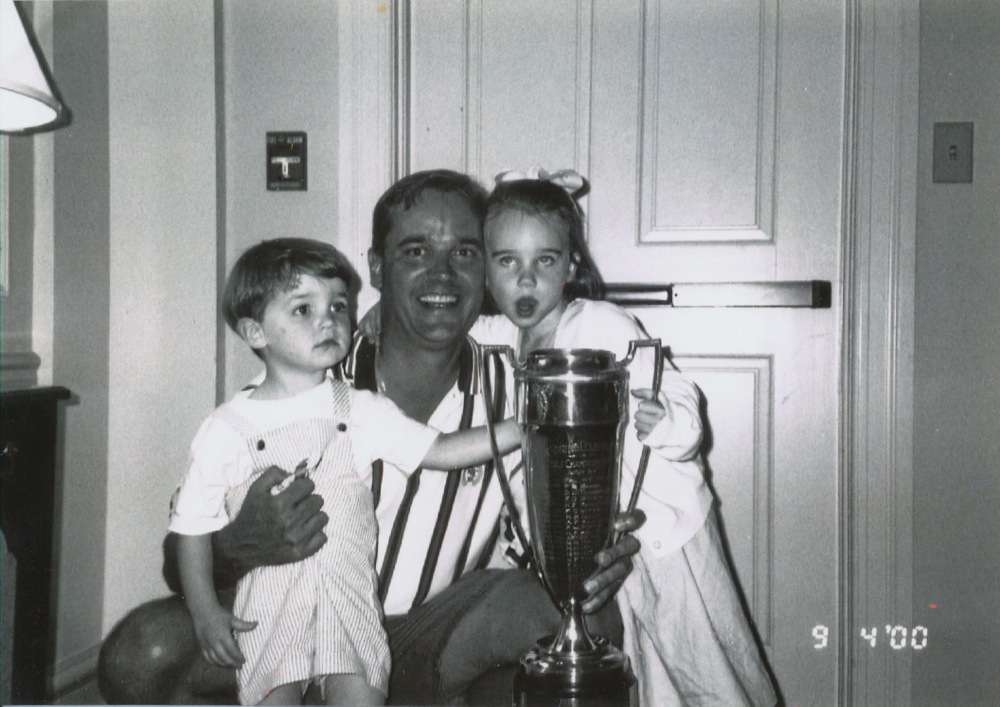 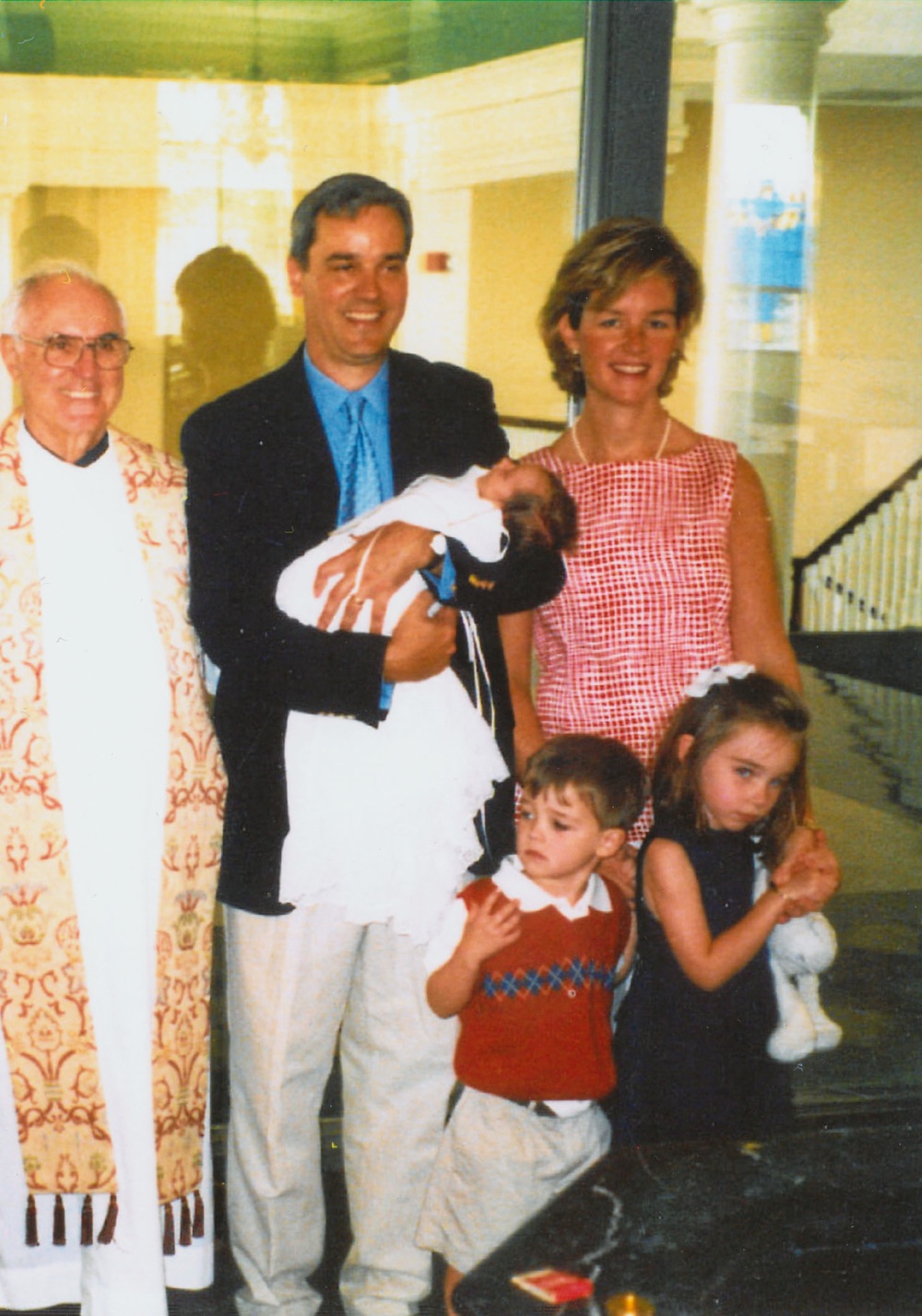 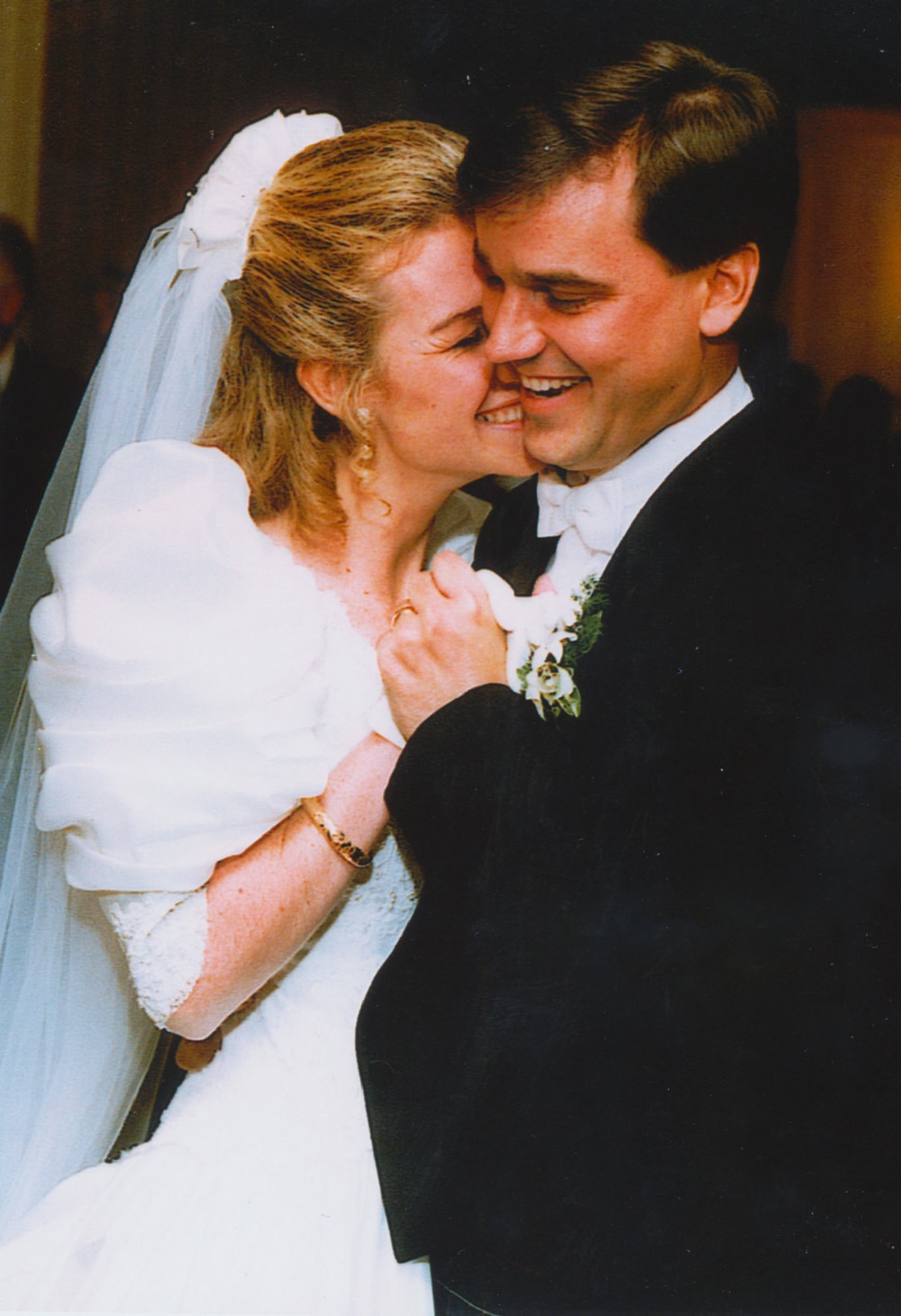 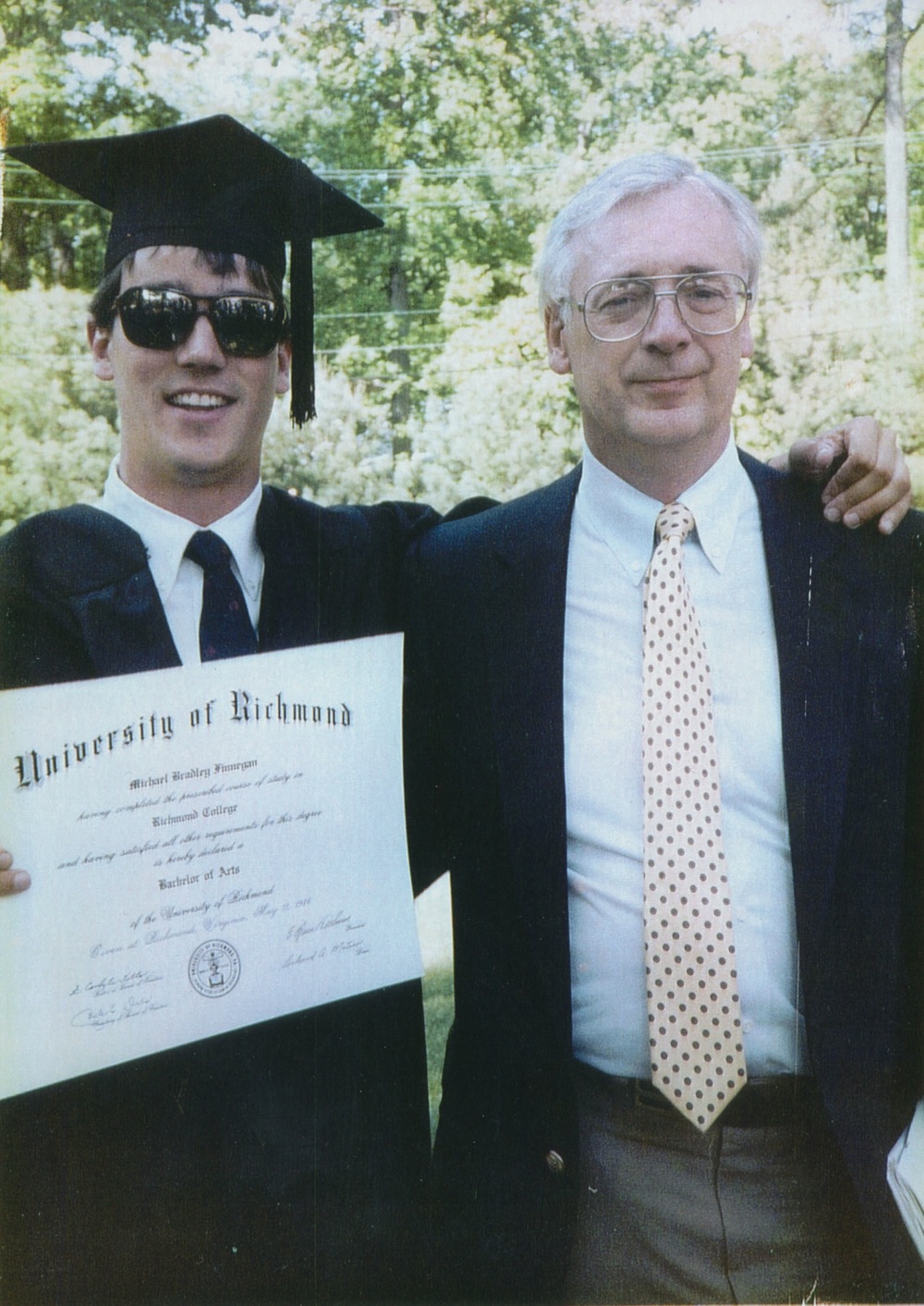 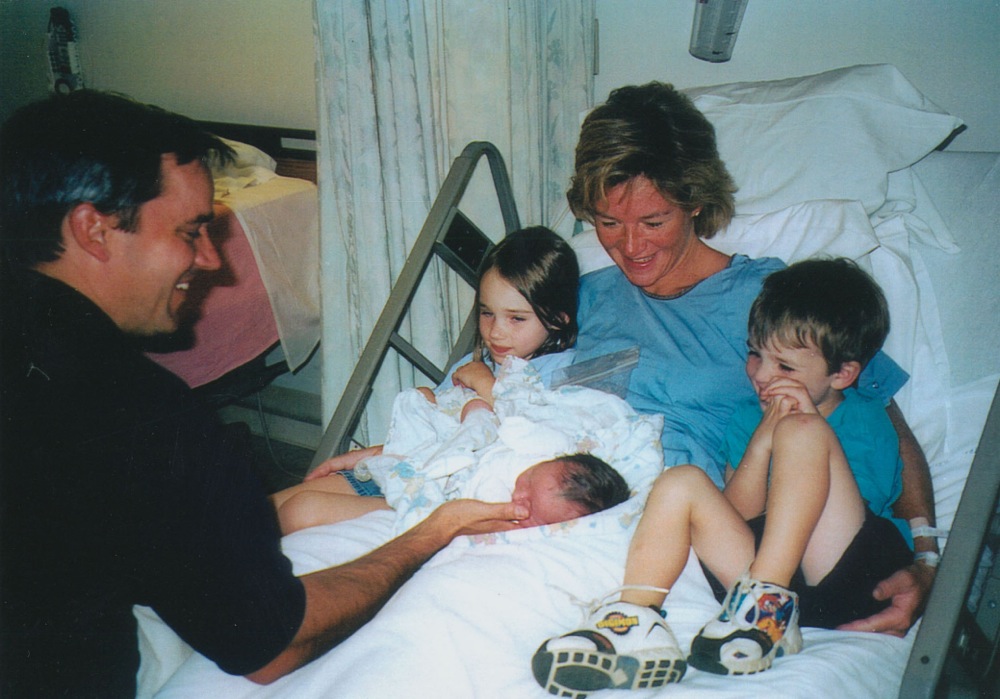 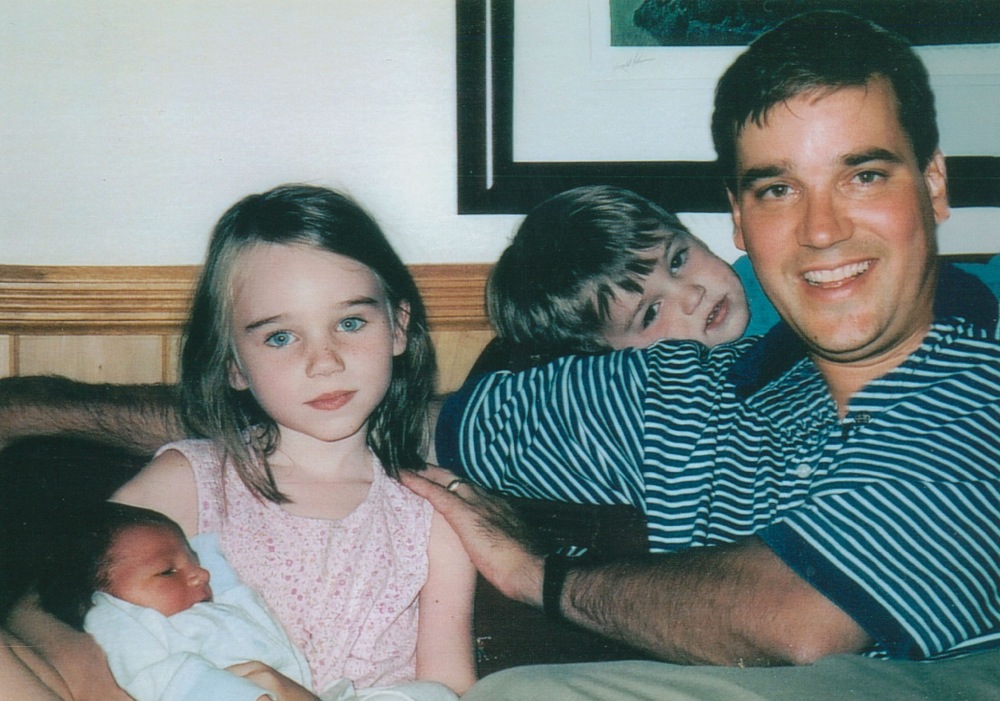 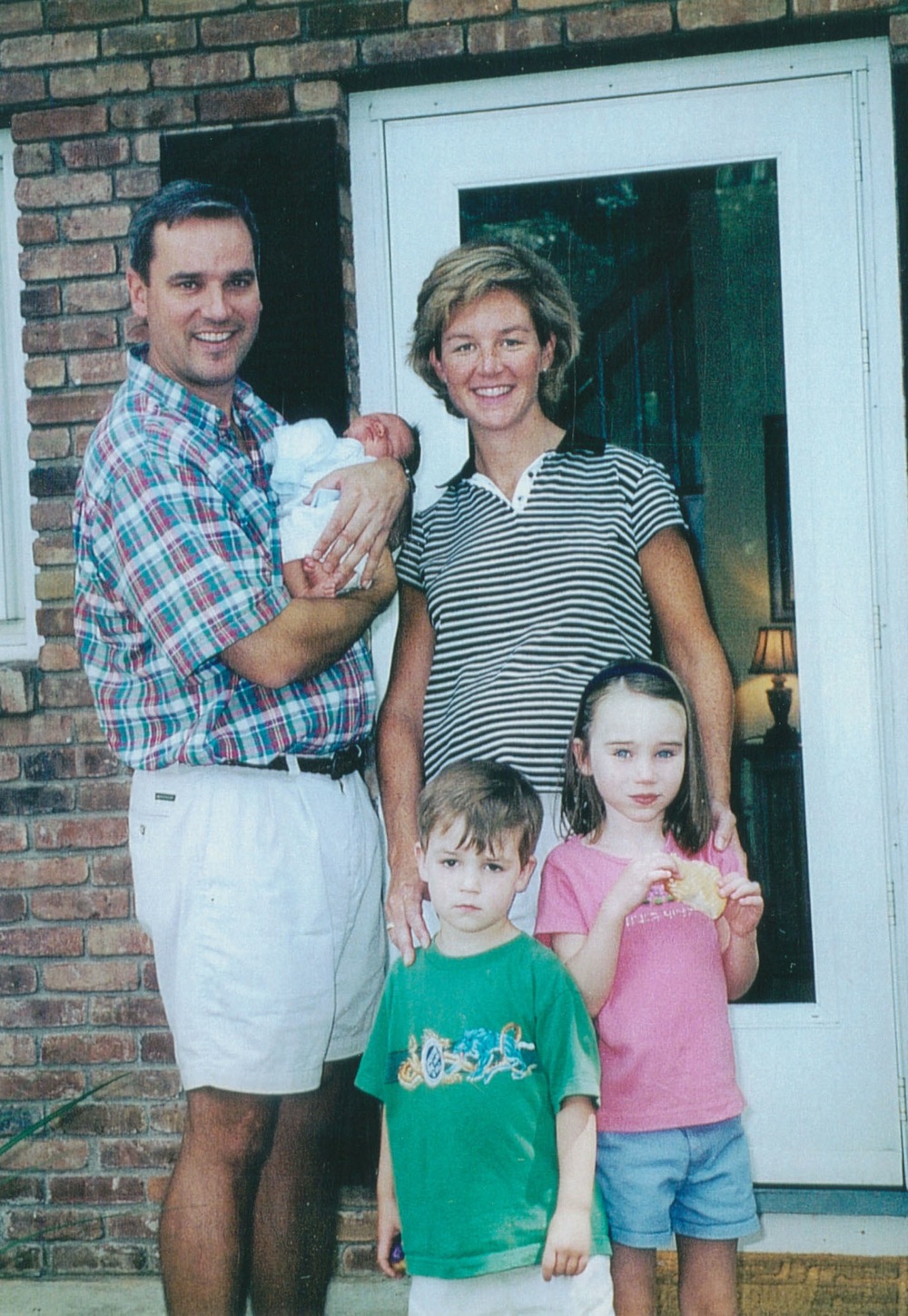 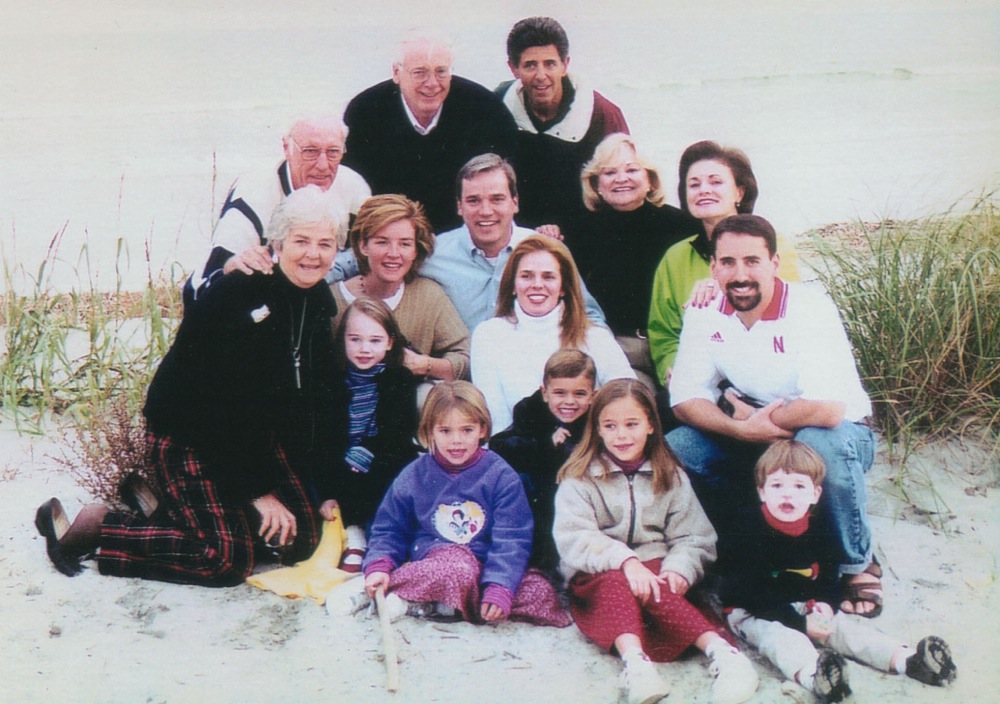 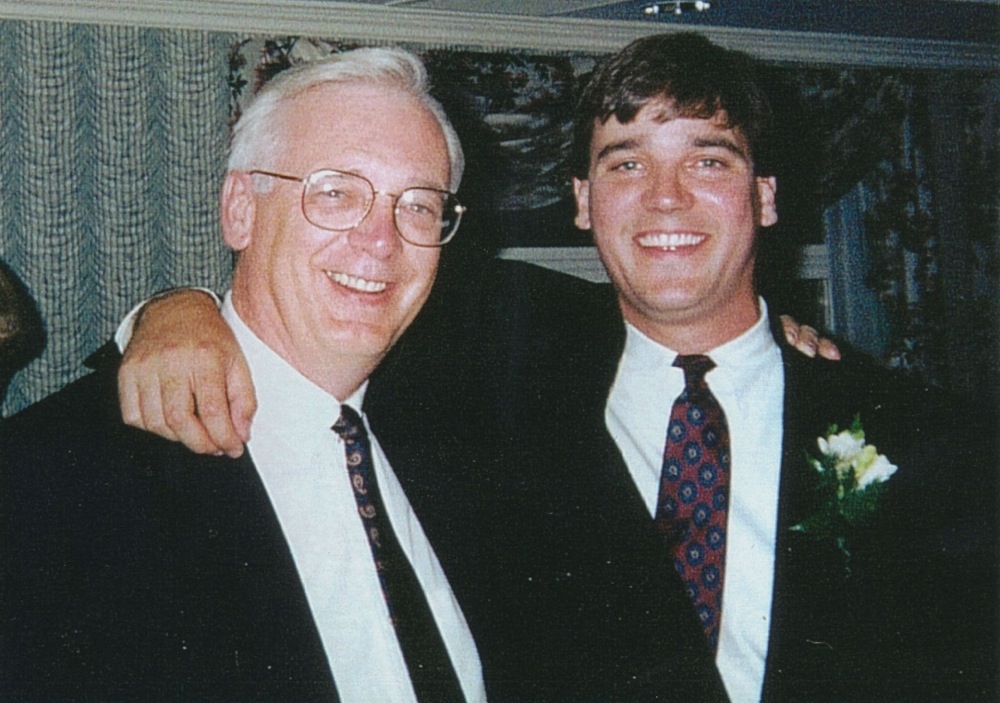 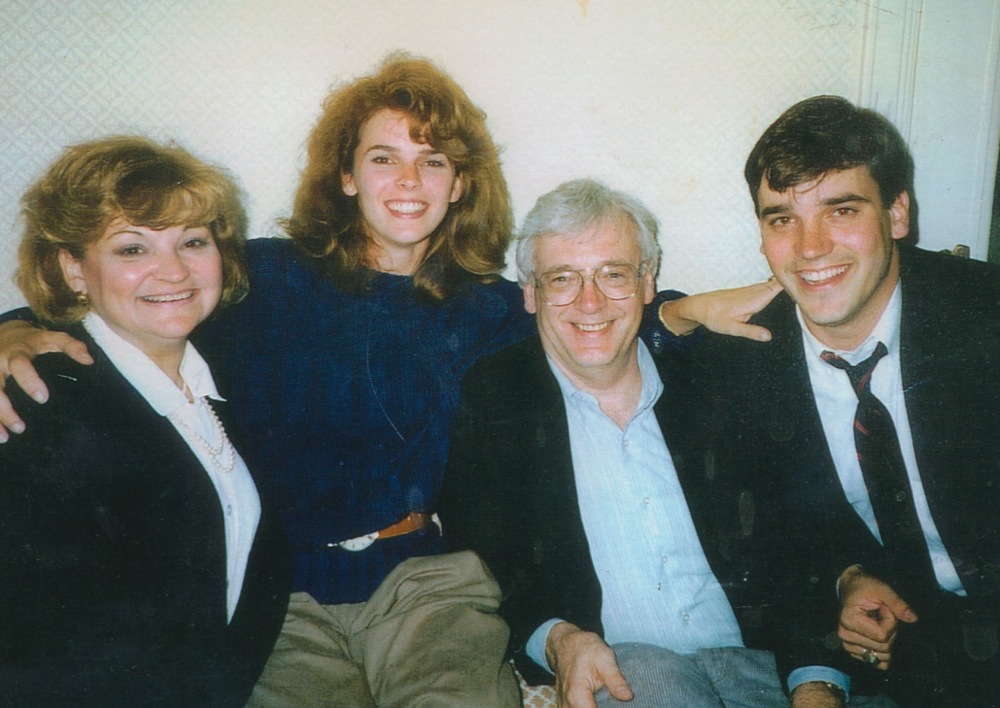 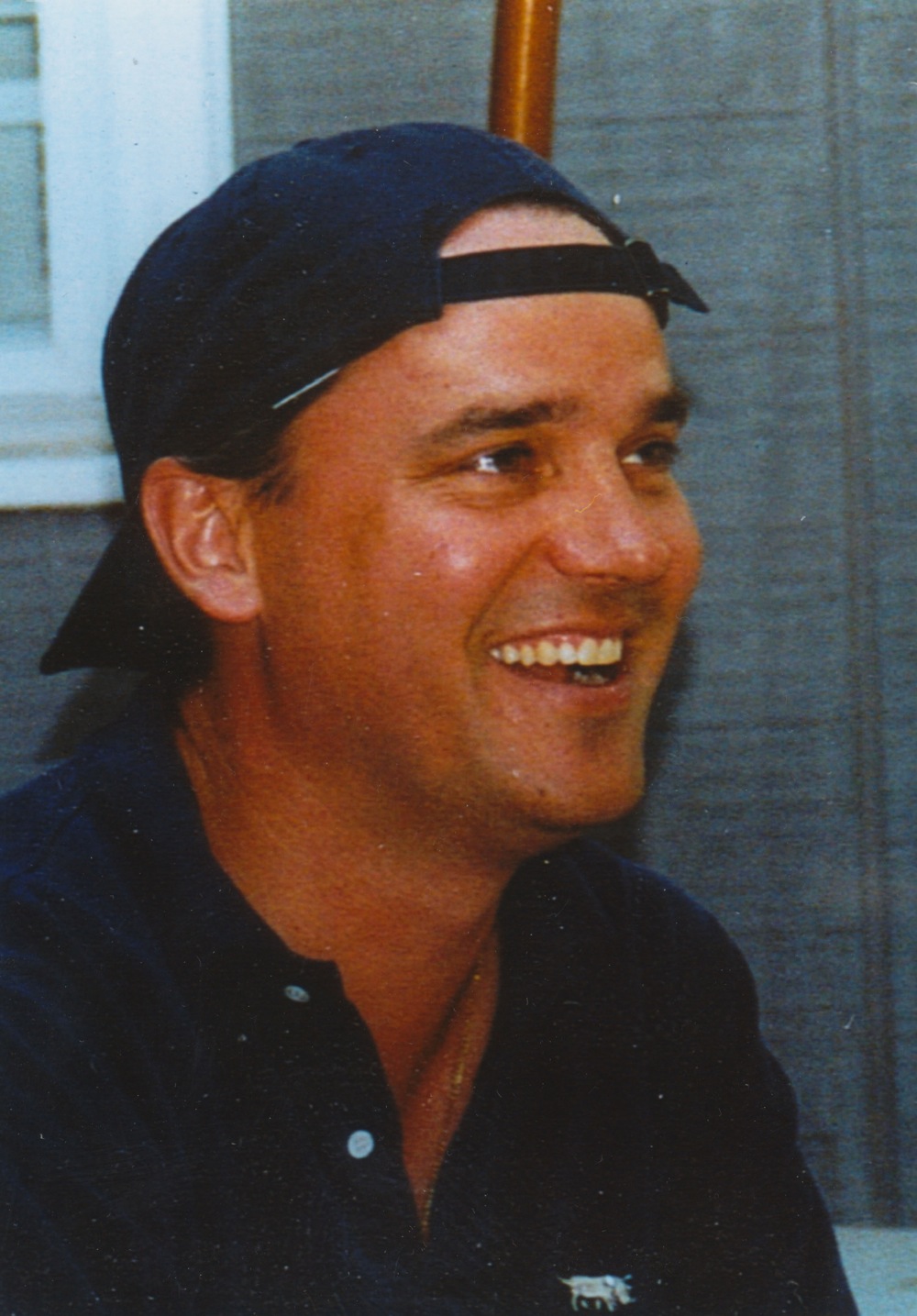 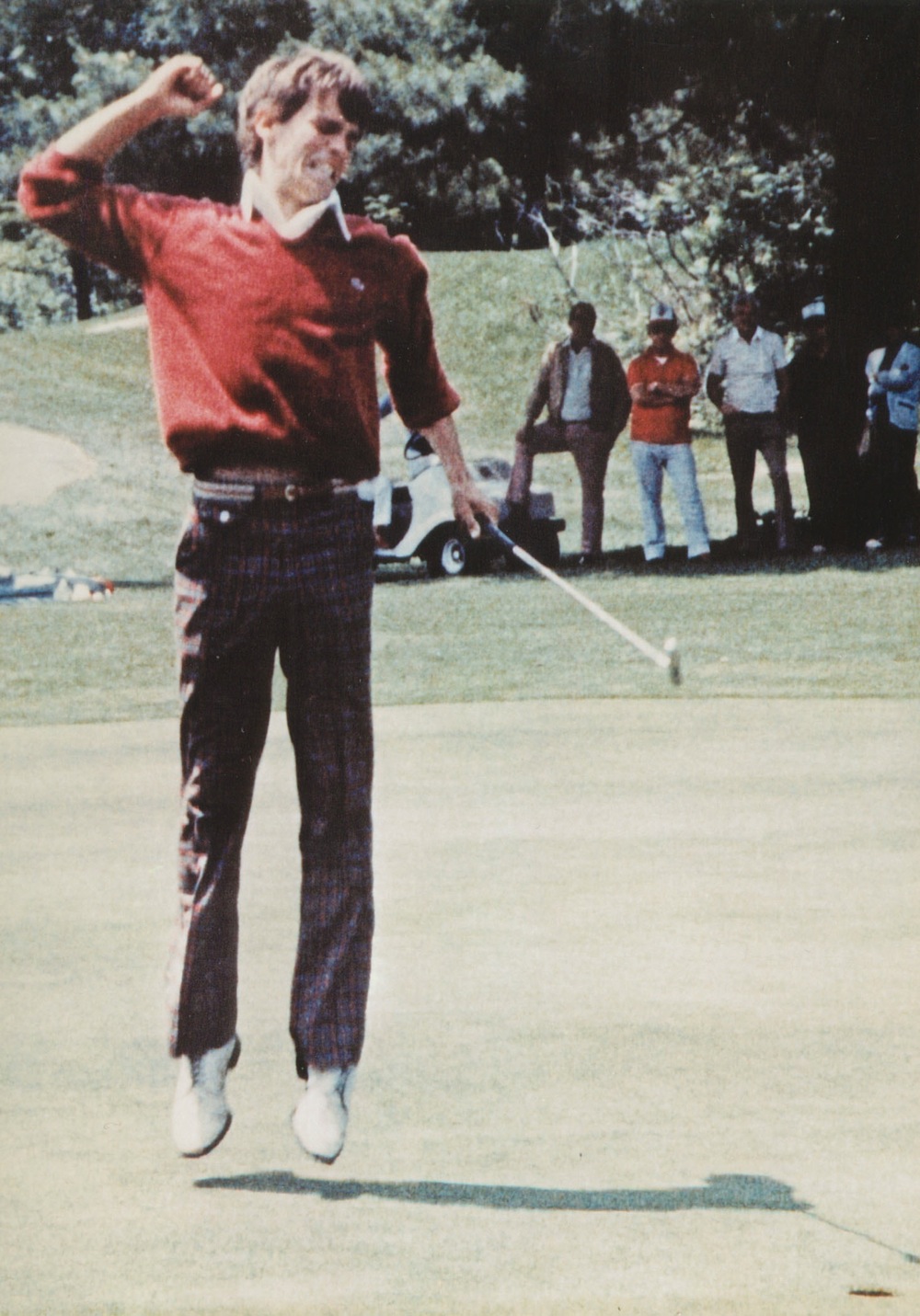 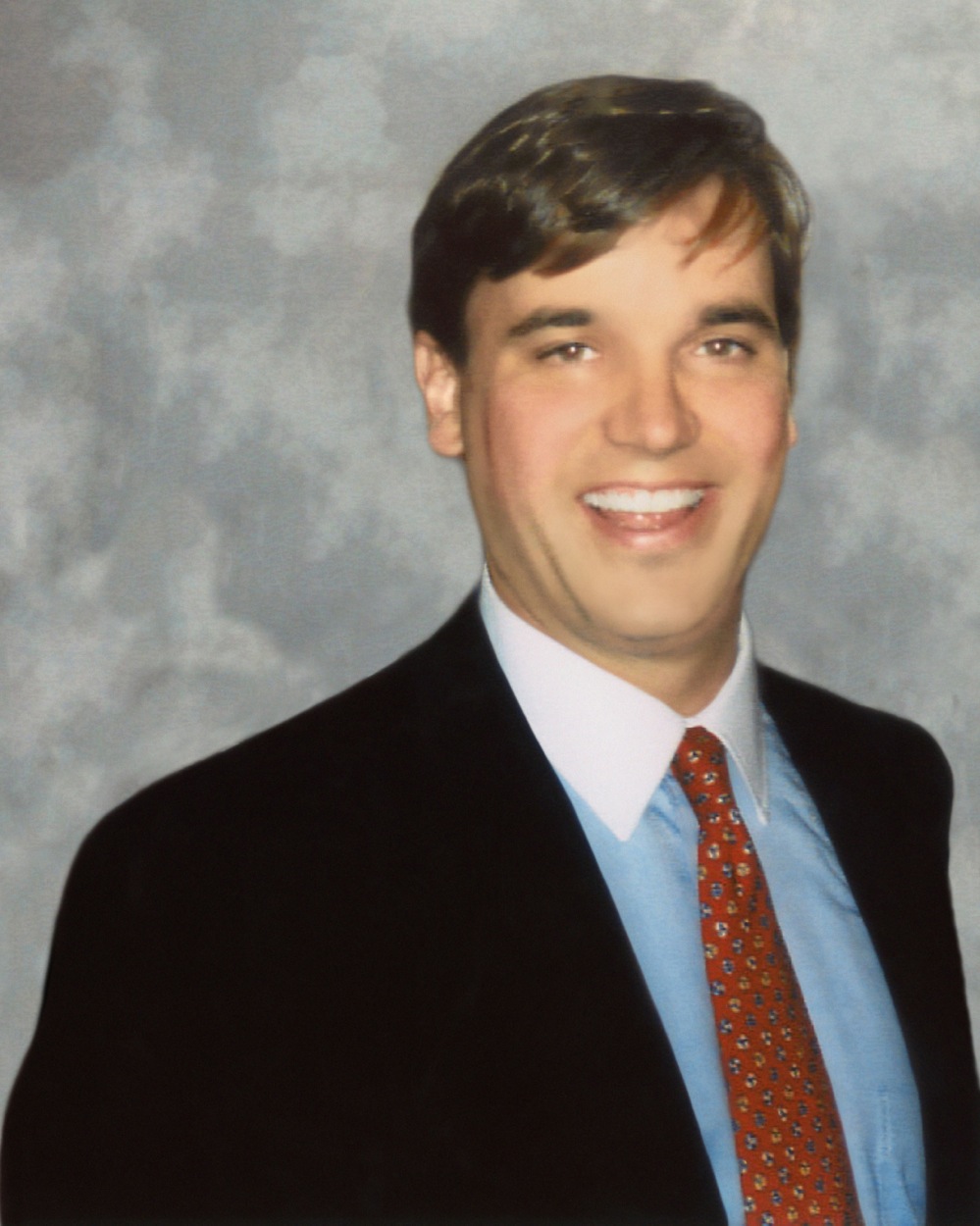 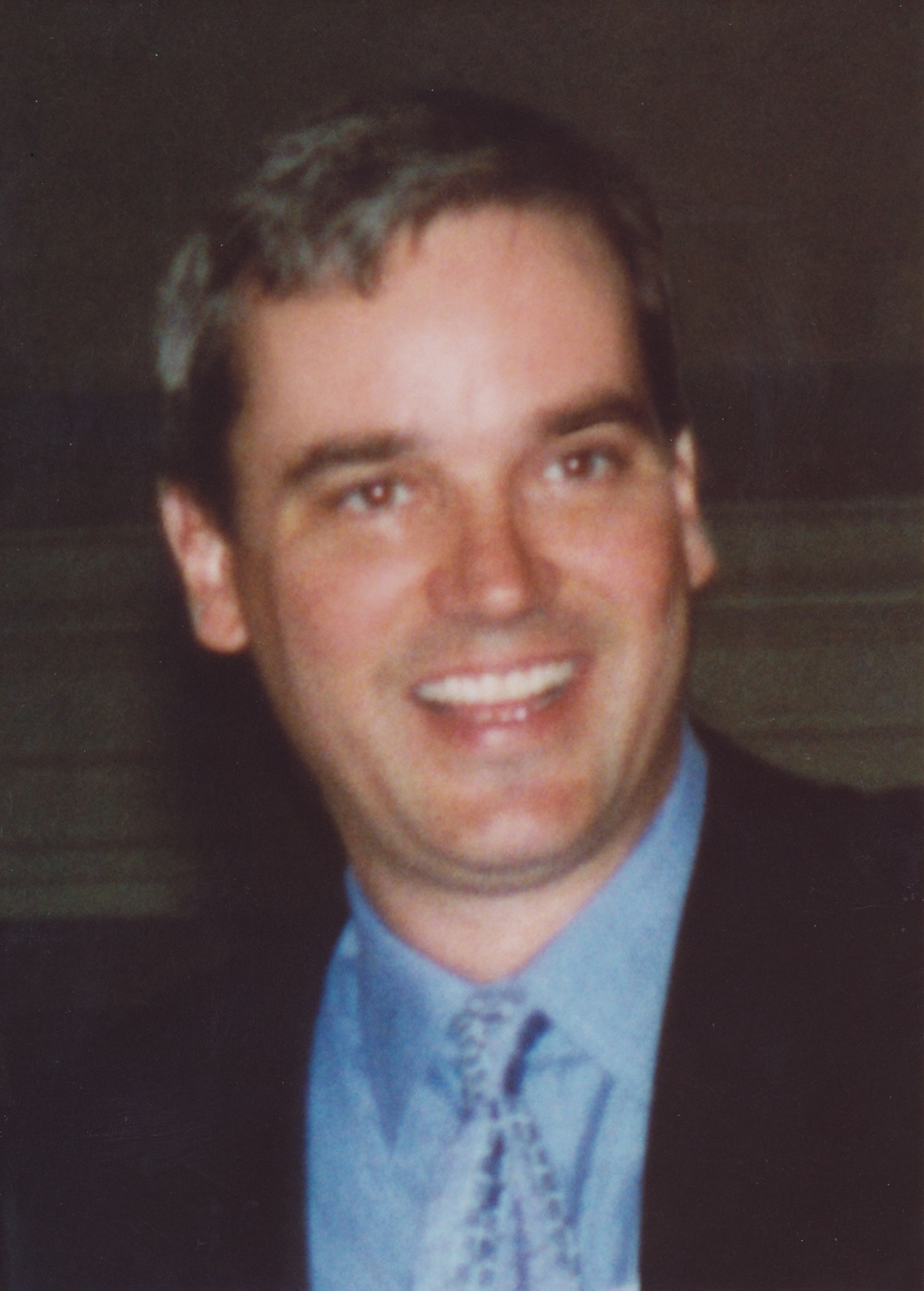 Michael Bradley Finnegan
Brother of Mine 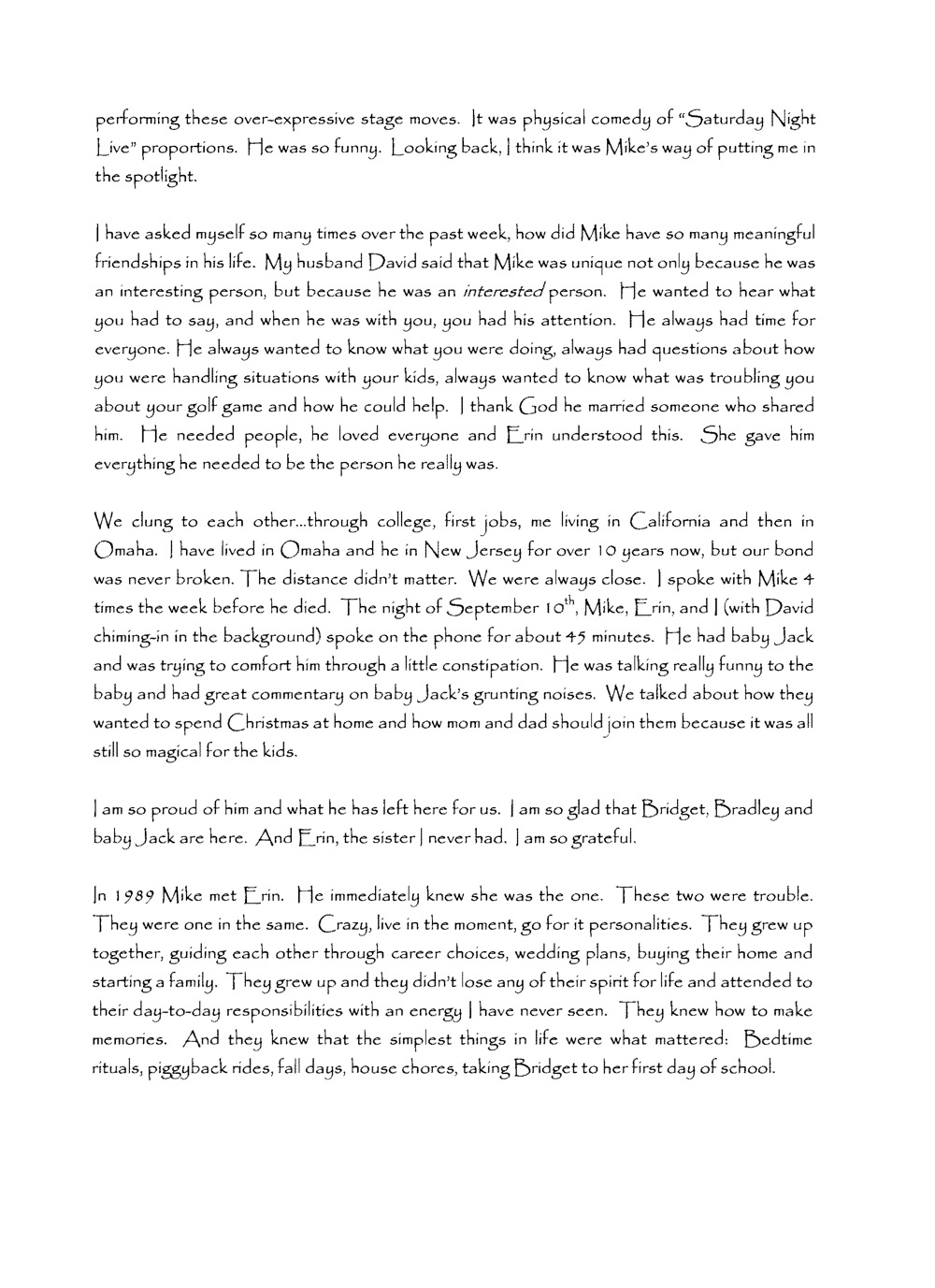 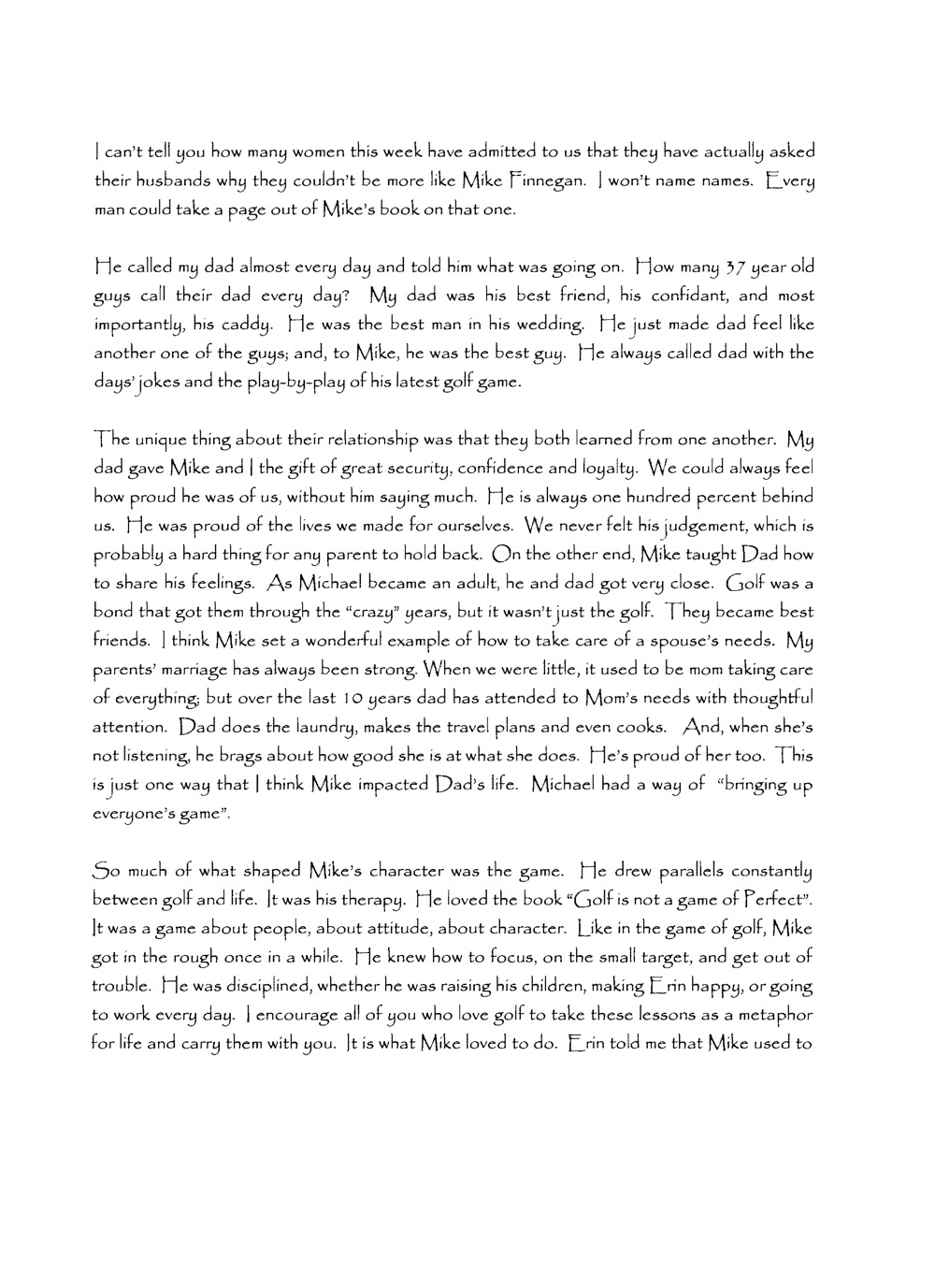 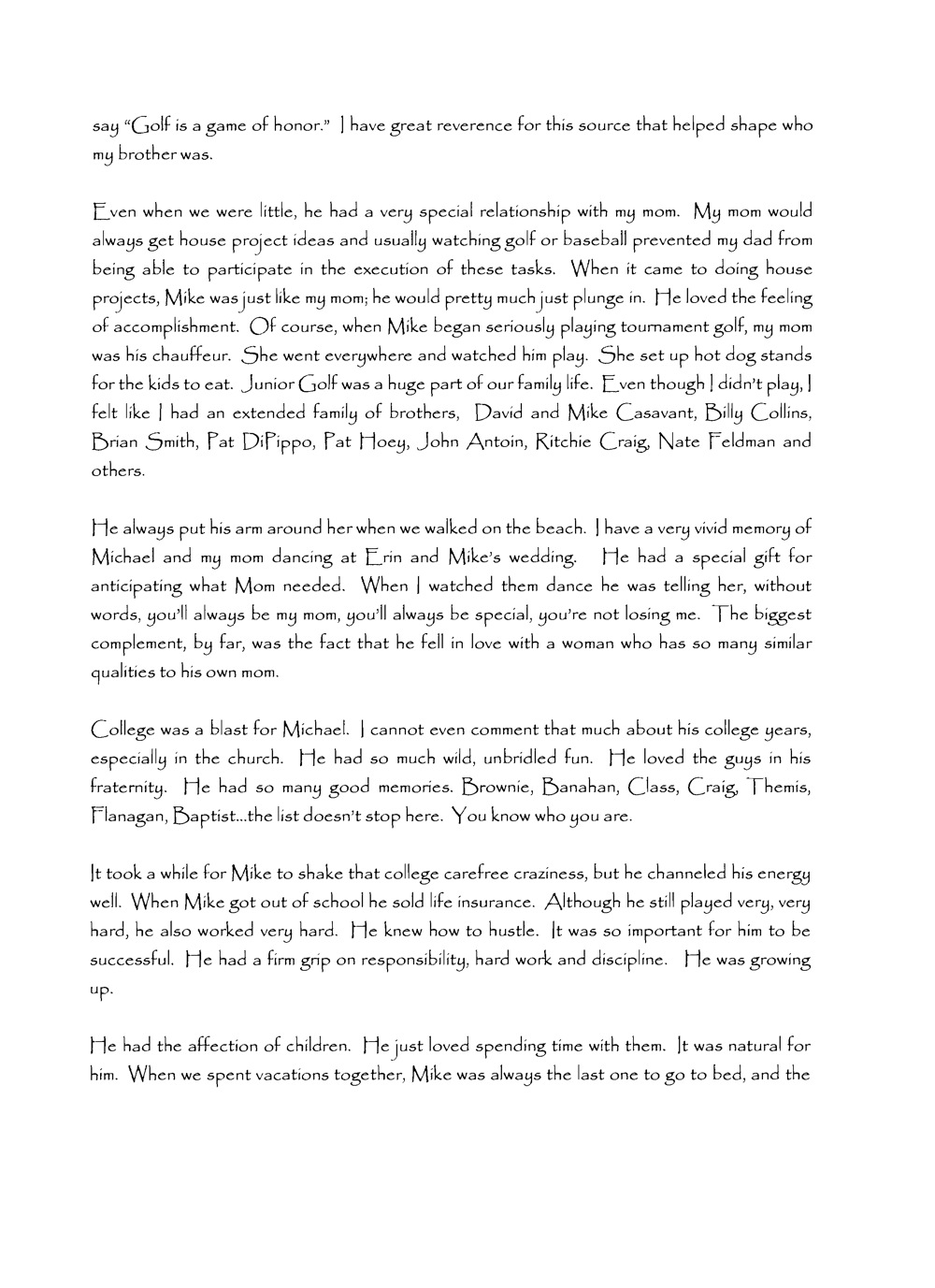 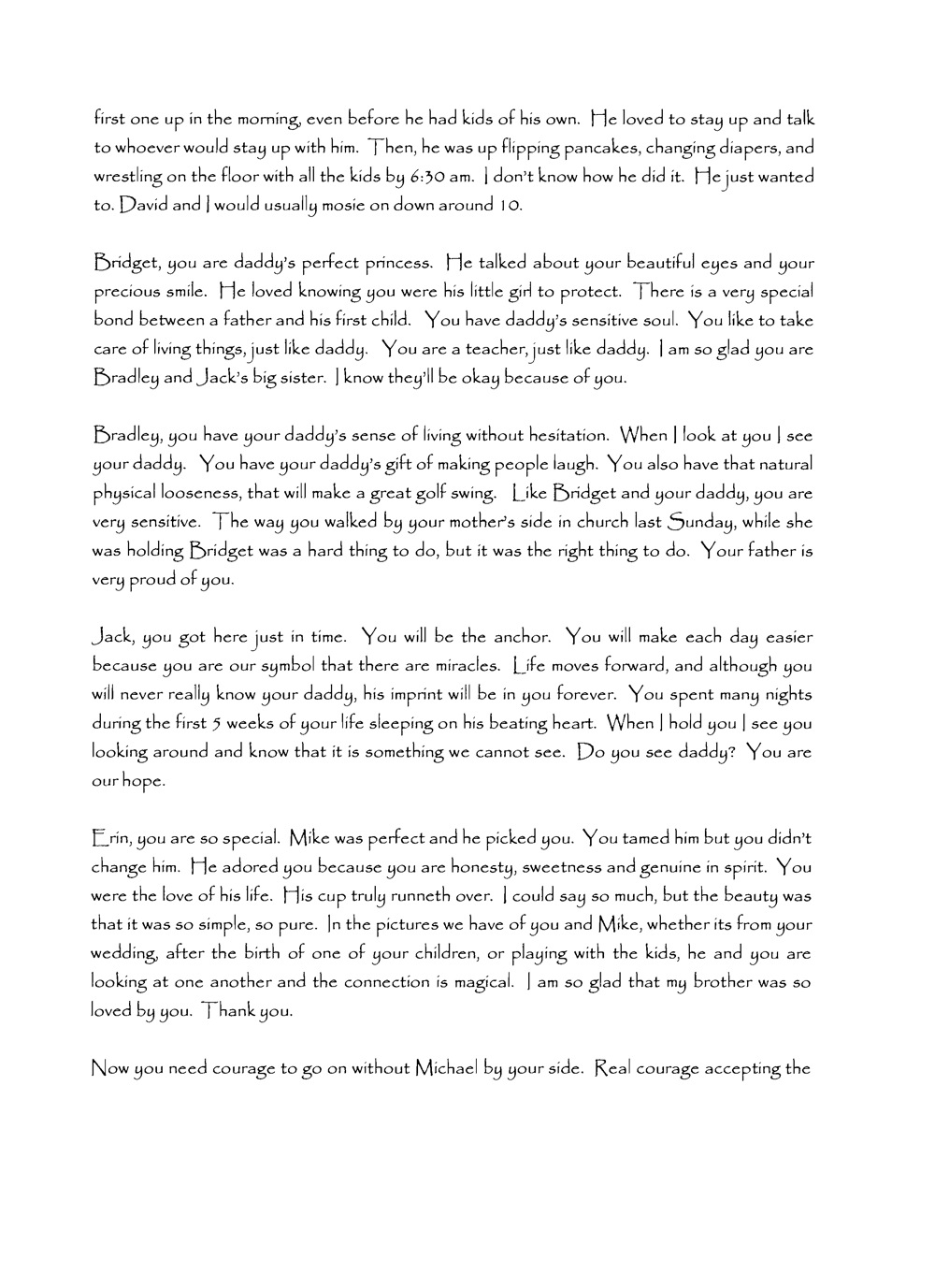 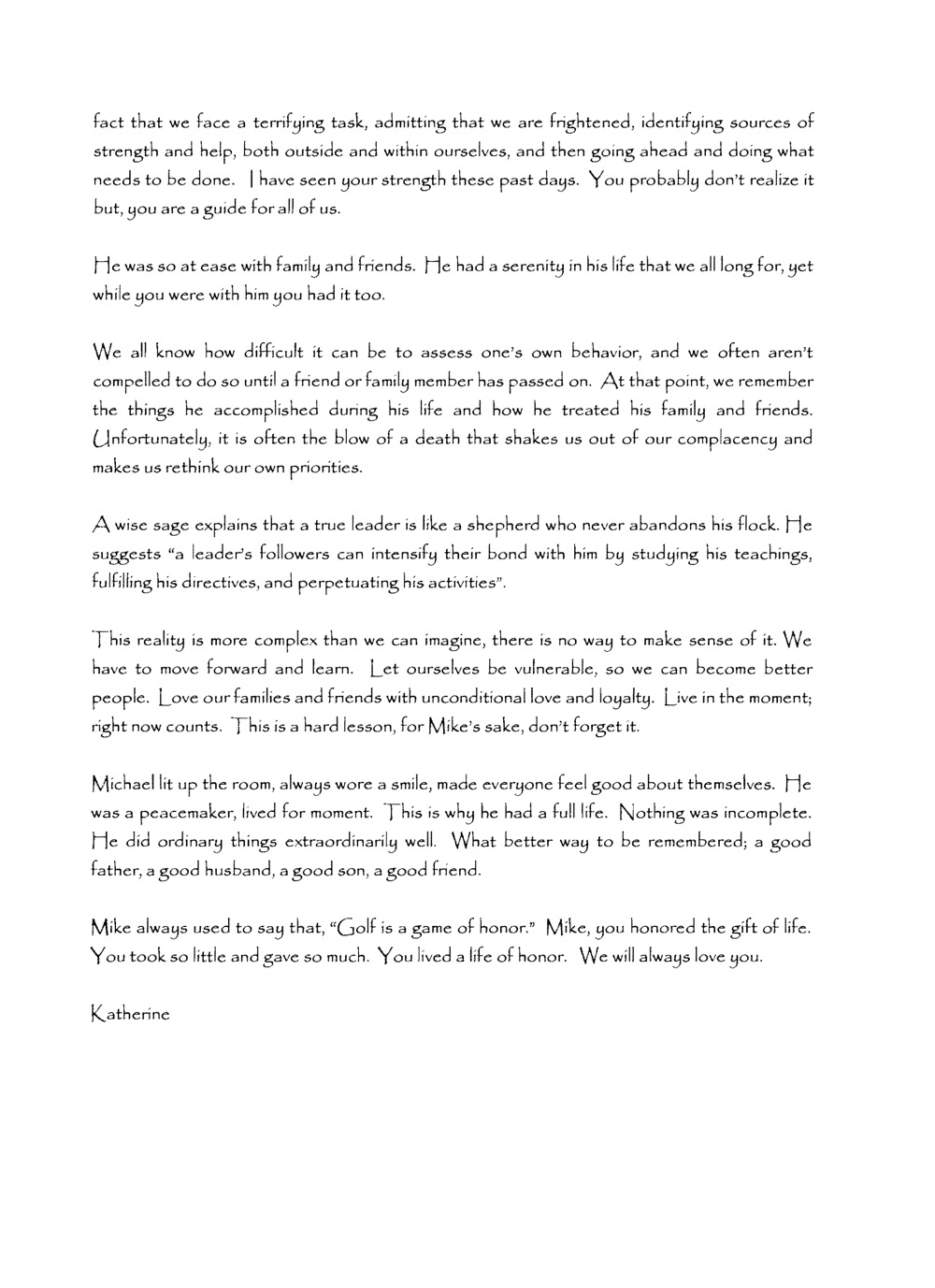 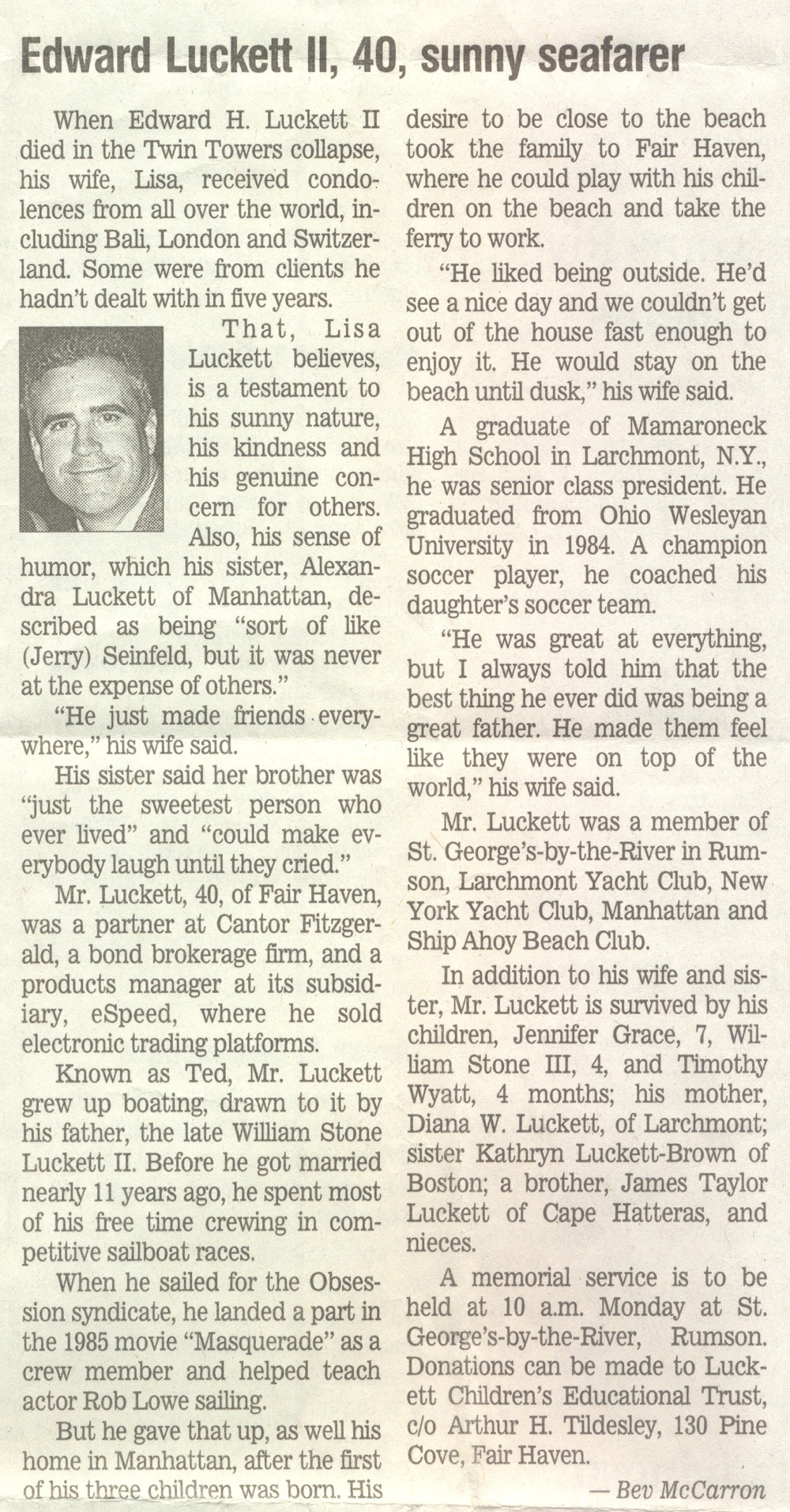 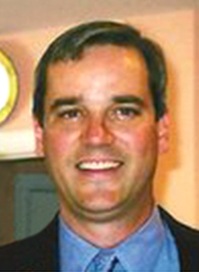 Michael Bradley Finnegan died on September 11th, 2001 in the North Tower of the World Trade Center.

Michael was a devoted husband and father. He was an avid golfer his entire tife. A Kingston, NY native, he graduated from Kingston High School in 1982 and played golf at Wiltwyck Country Club. He was the youngest winner of the Herdegen, Ulster County Men's Amateur Golf Championship, at the age of 18. He graduated from the University of Richmond in 1986, where he played golf and intramural Lacrosse. He was a member ofthe Sigma Alpha Epsilon fraternity.

He moved to Hoboken and met his wife, Erin McDonnell, in 1989. They were married in 1992. He worked as a currency broker for Noonan Astley (NYC) and Tradition Beresford (NYC) before being employed by Cantor Fitzgerald (NYC).

His wife called him "Kiddo", his children called him "Daddy", and his friends called him "Finney". He had an incredible passion for people and life. This most endearing man took nothing good in his life for granted. His unfettered enthusiasm for life was contagious, and simply, Mike made memories.

Michael spent his free time with his wife and children, family and friends, playing golf and traveling. His gift was making everyone he touched feel important. Just days ago, he took his daughter, Bridget, to her first day of kindergarten with tears in his eyes. He spent his summer teaching his children to swim, and perfecting their golf grips. He taught his son Bradley how to hug. During the last five weeks of his life, he treasured his midnight feedings alone with his newborn son, Jack.

Michael was the Rock Spring Country Club Men's Champion in 1998 and 2000. He and his family attended the St. James Church in Basking Ridge NJ.

The prayers, calls, and support our family has received from every point of time in Mike's life are testimony to the heartache and void everyone who knew him now feels.

Those planning an expression of sympathy are asked to consider a contribution to the Michael B. Finnegan Foundation.

Services for Michael Finnegan will be at St James Church, Sunday September 23 at 3 pm. There will be a reception at Michael's home fo llowing the services.