In Remembrance
Photos of Nicholas 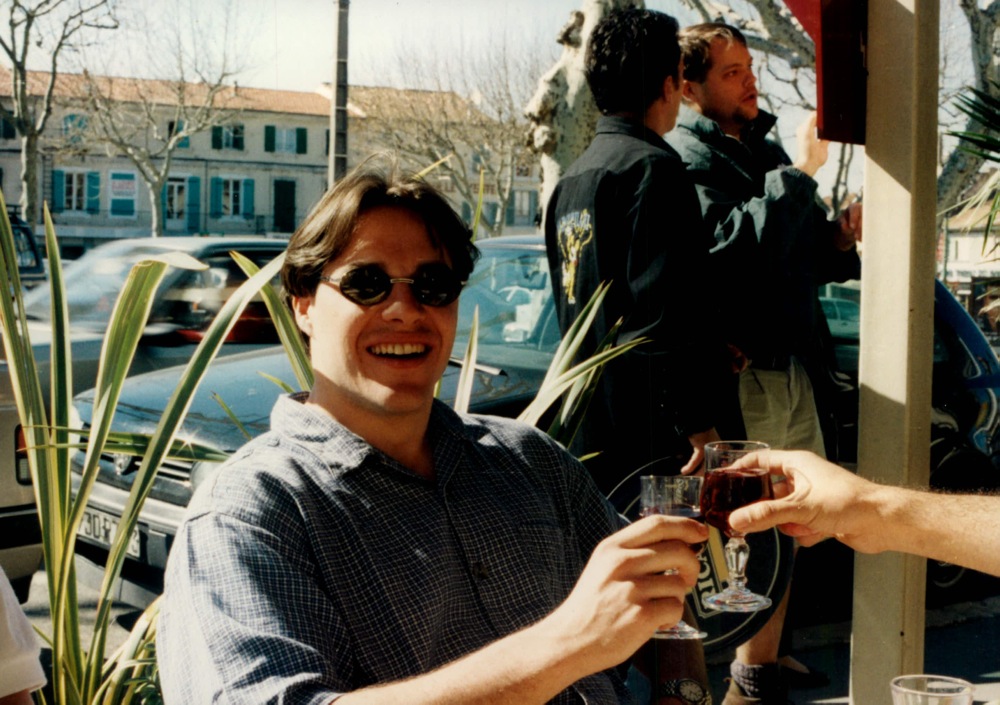 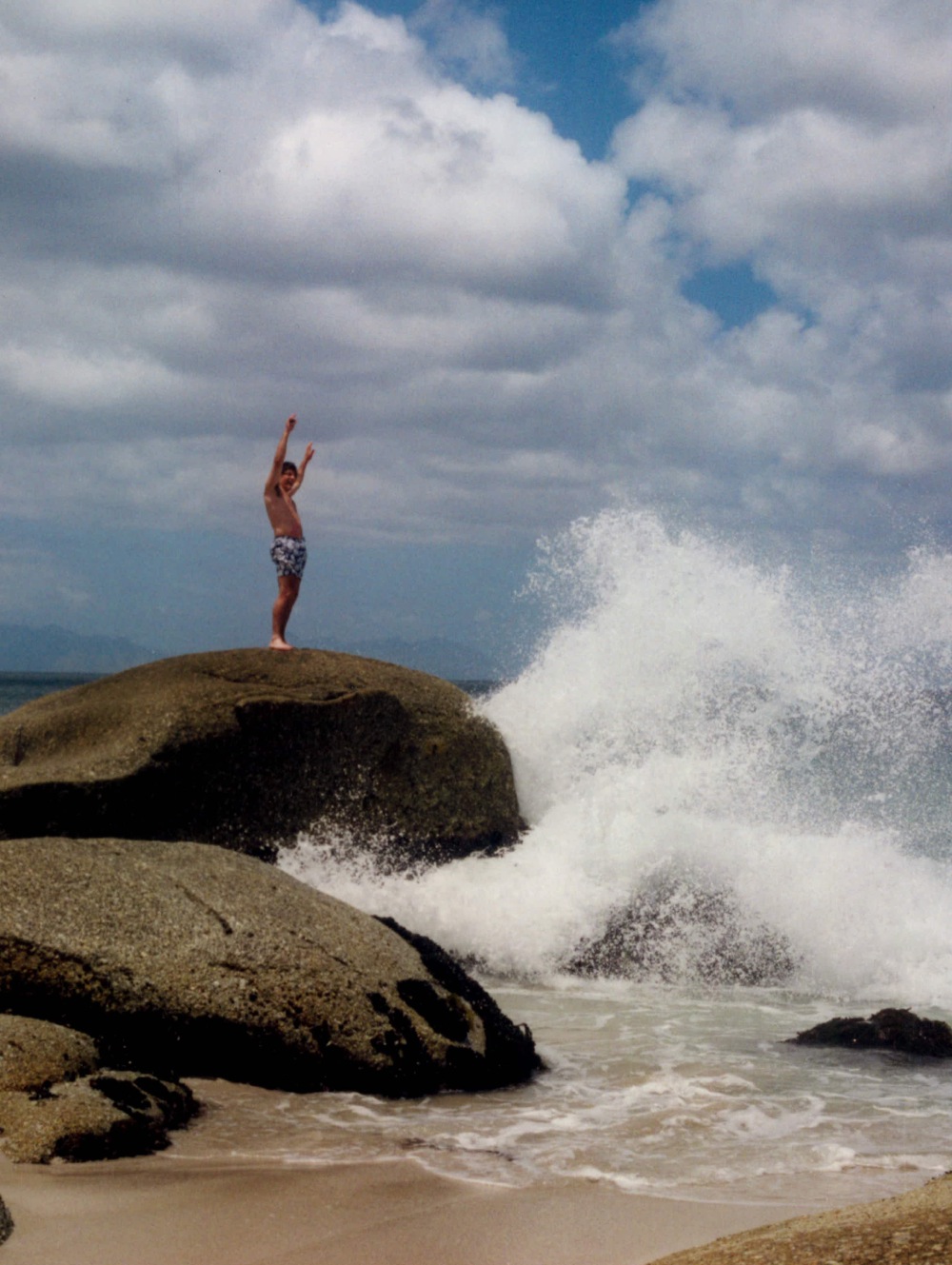 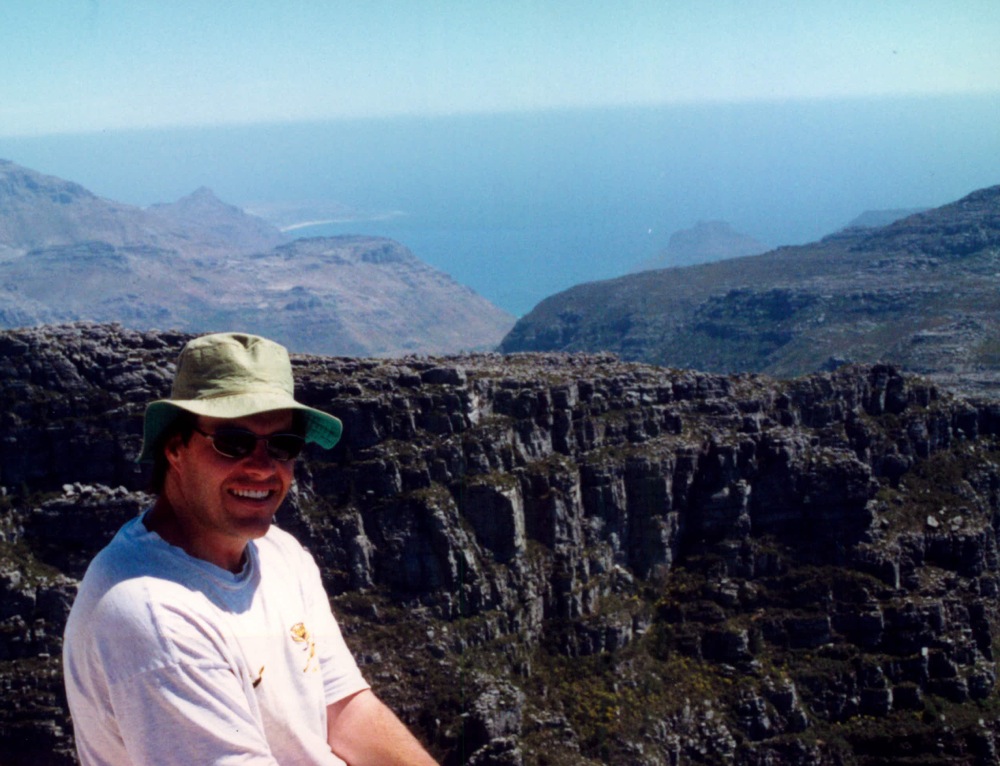 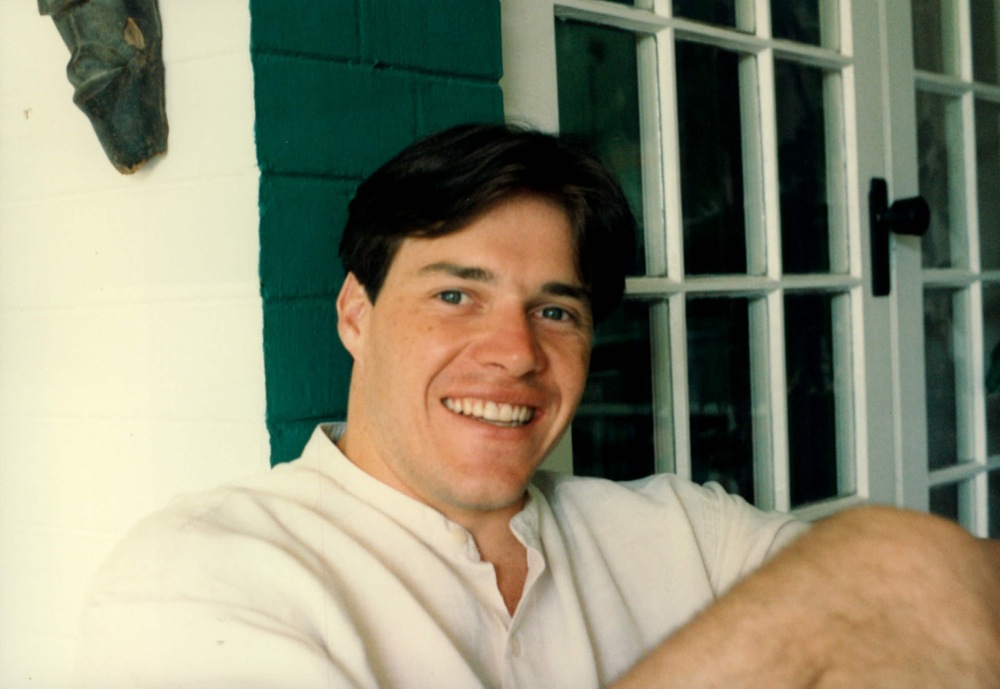 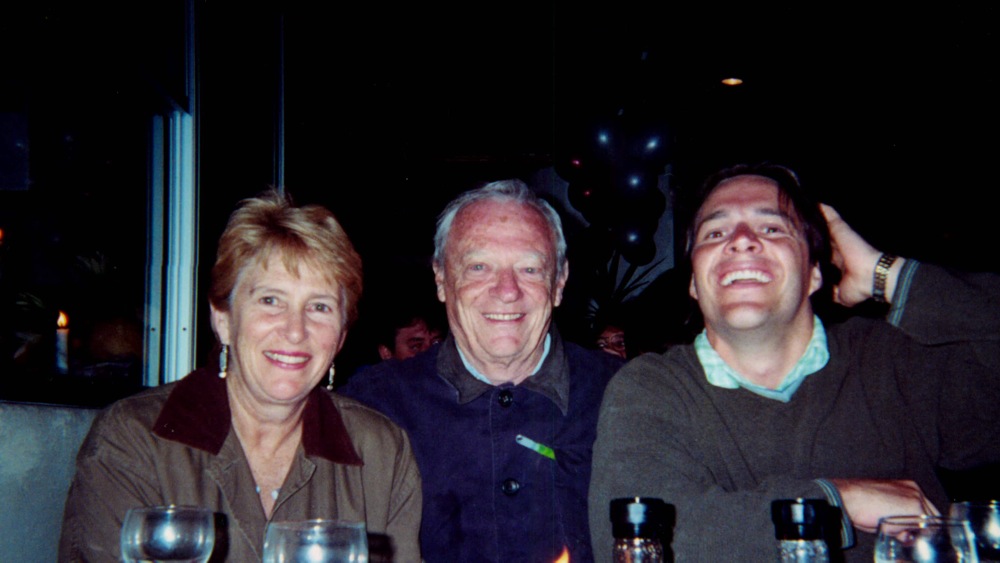 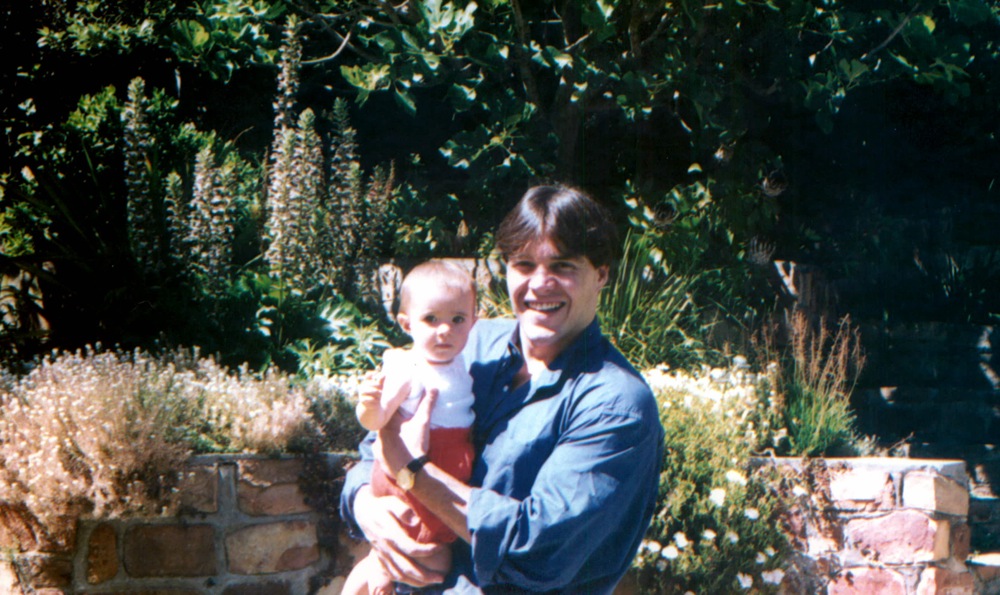 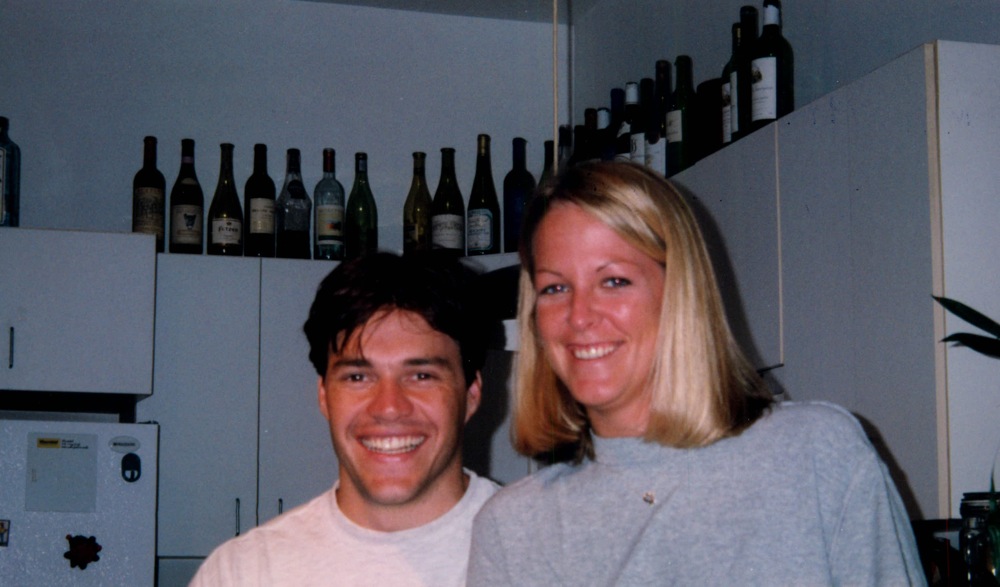 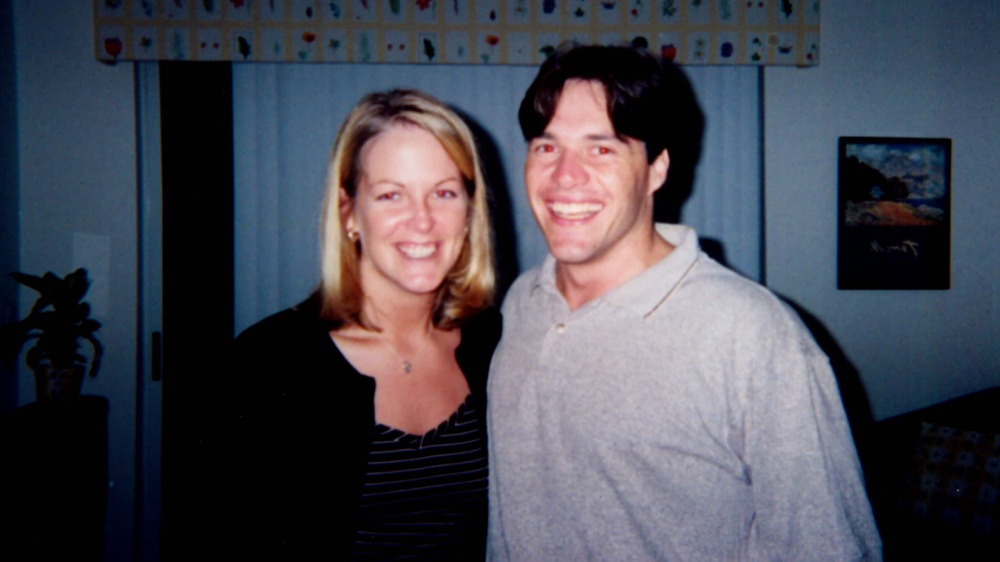 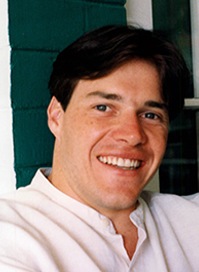 Charlie and an Angel
Nicholas Rowe

Friends said it seemed as if Nicholas Charles Alexander Rowe came out of every cafe, every bar, every experience with new friends — and he kept in touch with all of them.

"He used to go out on a Friday or Saturday night and when he got home he would phone South Africa, and his friends here would be asleep after an equally riotous night," recalled his mother, Judy Rowe, who lives in Johannesburg. In South Africa, it would already be early morning, she said.

It was at a Halloween party three years ago that Mr. Rowe met Michelle P. Baker, his girlfriend. She was dressed as one of Charlie's Angels; he arrived from work, wearing a suit. "We tagged him as Charlie at that point," she said, adding, "I was in love instantly."

Mr. Rowe's parents, who met Ms. Baker last Christmas, observed that the feeling was mutual. "We hoped that the next family get-together would be for the wedding," Mrs. Rowe said.

On Sept. 11 Mr. Rowe, who worked for a company called Umevoice that designs speech recognition software, was participating in a conference at Windows on the World. He was 28.