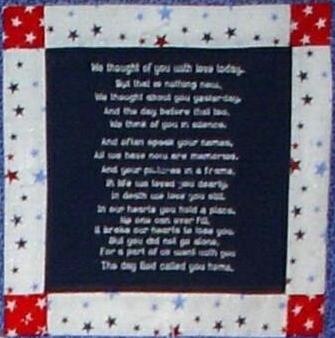 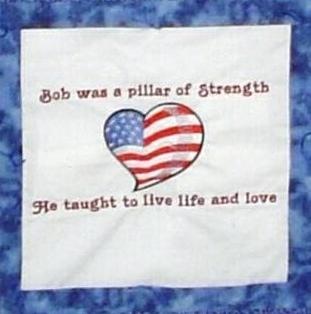 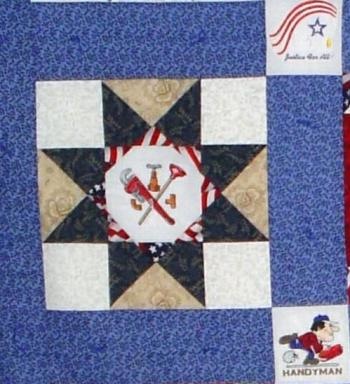 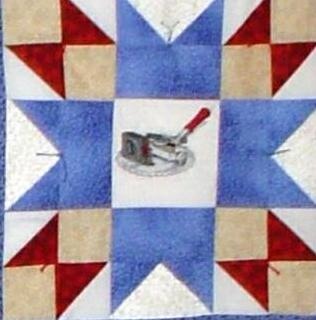 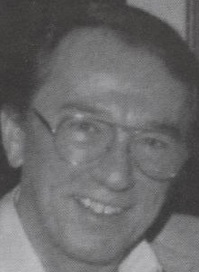 The newspaper referred to Bob as a handyman. Calling Bob a handyman is like saying Babe Ruth could hit a ball. Bob was a master craftsman, plumber, carpenter, locksmith, and mechanic. There wasn't anything he couldn't build or repair.

Bob and Evie's first 18 years of marriage were spent in a small apartment in Brooklyn. Bob transformed that apartment into a dollhouse. Apartments three times the size didn't contain what they had. Bob's hands were truly magical and what he was able to accomplish was remarkable.

When I first met Bob, I instantly liked him, despite the fact that he stole my favorite aunt from me. I was used to running in and out of Evie's apartment with impunity.

Bob took me to the side one day and informed me that things were different now. When Bob spoke, you listened. He didn't holler or show anger, you just sensed his strength and obeyed. Bob was a man you looked up to and admired. You couldn't con or manipulate him. There was only one way his way. Bob was the type of man you wanted to please. You wanted his approval. Thirty years later, I still felt that way.

After I moved out of Brooklyn, and moved upstate the rest of the family eventually followed. Bob and Evie bought their first home on Lonergan Drive, in Suffern, 12 years ago. You can imagine what happened when Bob unleashed his many skills and transformed their home into a showcase. Bob and Evie quickly became friends with all their neighbors, assisting them with various projects. Everyone fill in love with Bob and Evie. Bob would truly be amused with all the exposure he has gotten. Had he not died the way he did, there would have been no publicity, no interviews about the type of man he was, no pictures of him flashed on the television or in the newspapers.

But Bob was a very special person. He was a quiet man who was admired by all who knew him. Bob never bragged at how skilled he was or how much he knew about so many things, but everyone sought out his advice. Bob was accessible and friendly. He was the type of person who could hold a conversation with anybody.

A few minutes with Bob and you felt you knew him. He made you feel relaxed and he made you laugh. Bob was always available to give advice and lend a helping hand.

In a world that's filled with weakness, infidelity, destruction and unhappiness, Bob was a pillar of strength. He was a man who didn't sit back and complain but went ahead and accomplished many things.

Bob was a builder. He could transform something useless into something functional, something ugly into beauty. But most of all what Bob has done is to teach us how to live life and to love.

We Will Never Forget You!