reading about you makes me realize how important individuals are. And reading about you I noticed that we like many of the same things such as chocolate and reading. I m so sorry for all those things your family and friends will miss about you, but they will pass these memories on and they will live forever.

In the wake of the 9/11 memorial opening my mother and I was talking about her company (Sidley Austin Brown n Wood) and she reminded me of your mother. I wanted to search for her pictures. It brought me to this page. My mother survived but today she takes medication for her anxiety and depression. I just want to tell someone how sorry I am for rosemary smiths death.

Rosemary and I worked for the

Rosemary and I worked for the same law firm at the World Trade Center. She was always very thoughtful and encouraging. Throughout my pregnancy, she asked how the baby and I were doing. Her interest was warm and genuine. I have told my daughter -- now fifteen years old -- about Rosemary's kindness. I will always remain grateful. 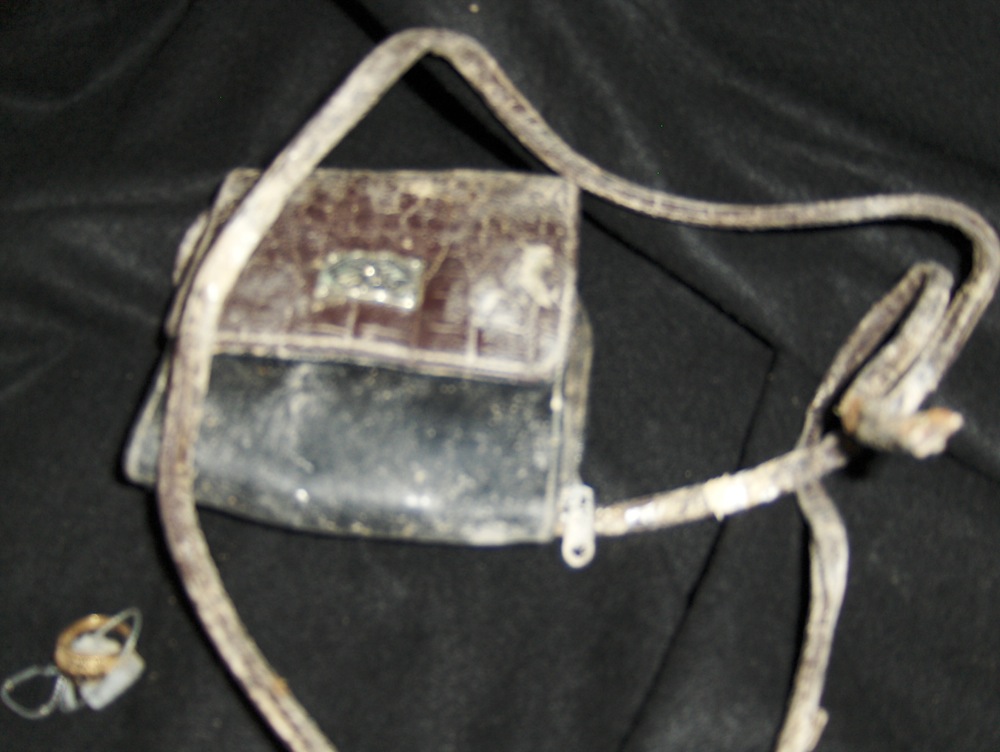 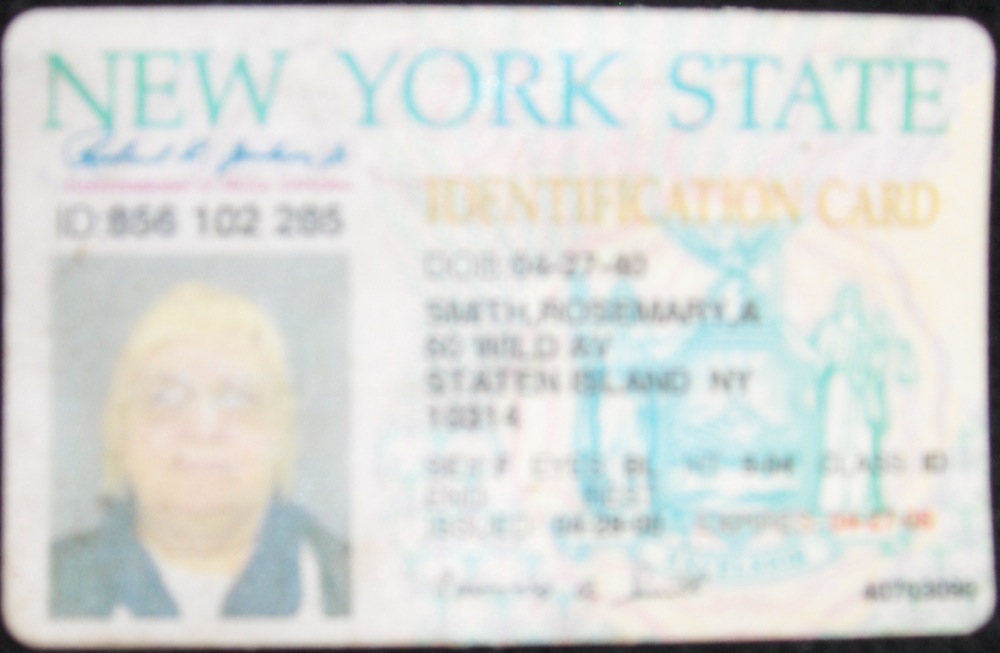 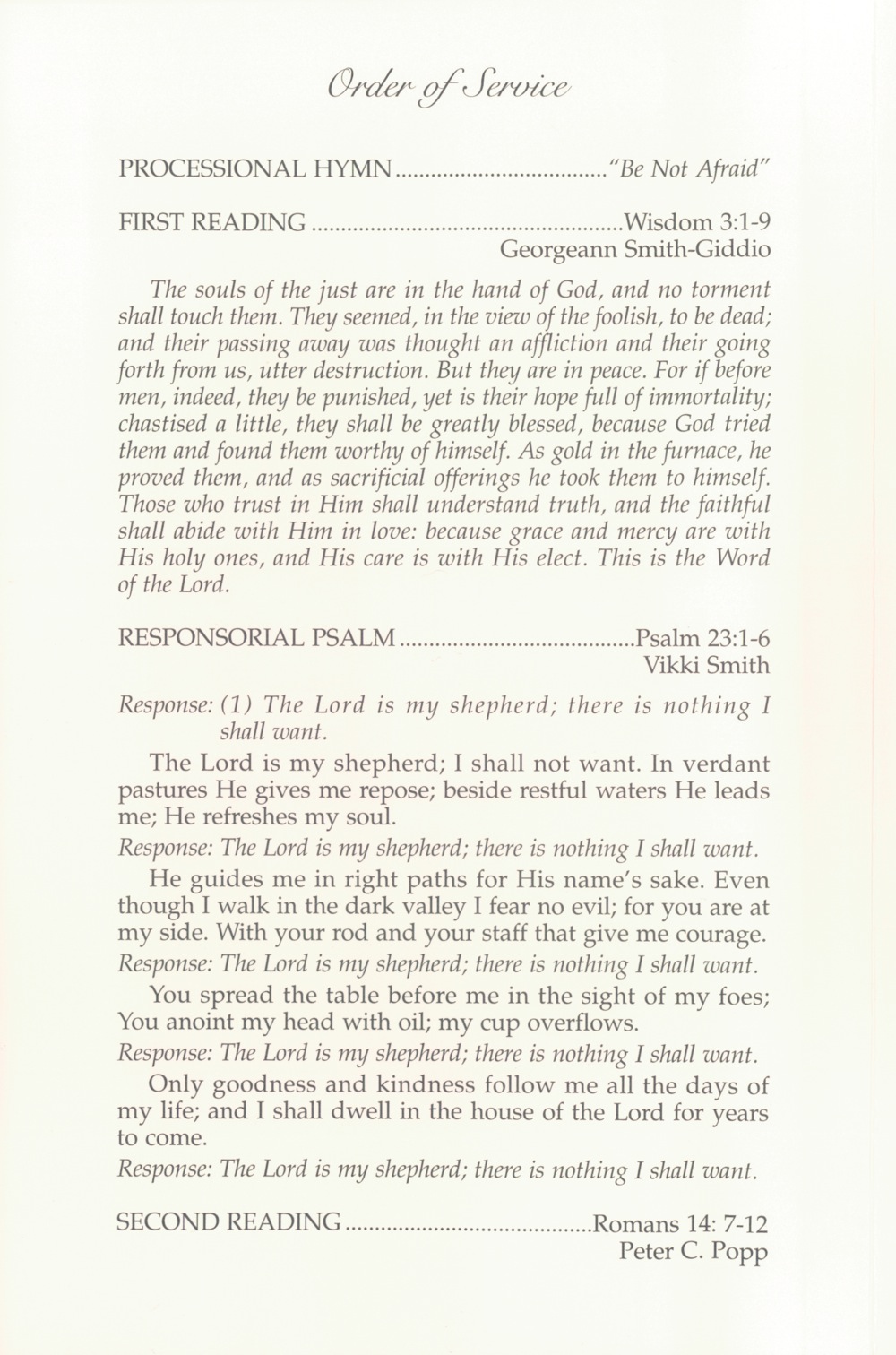 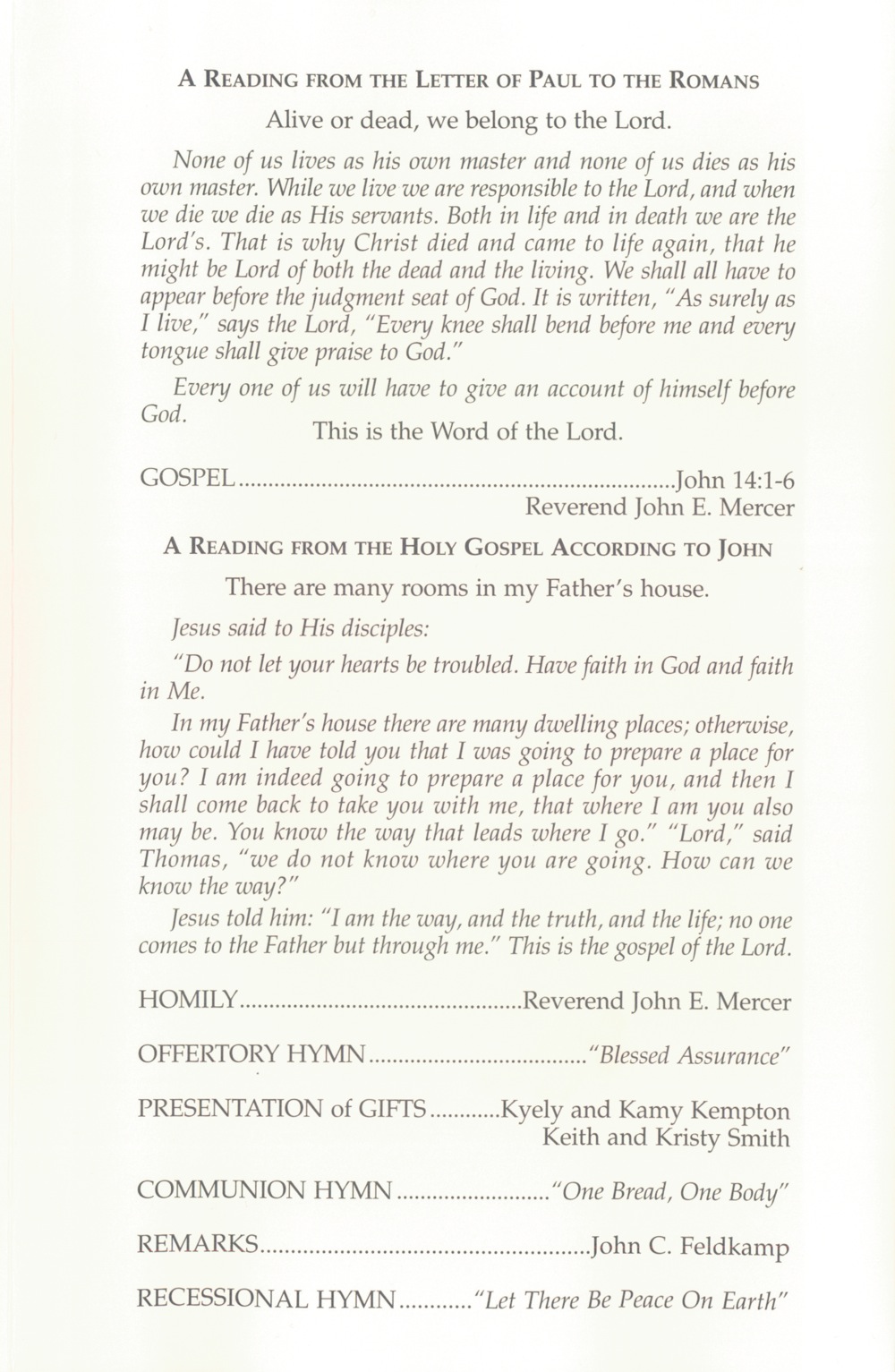 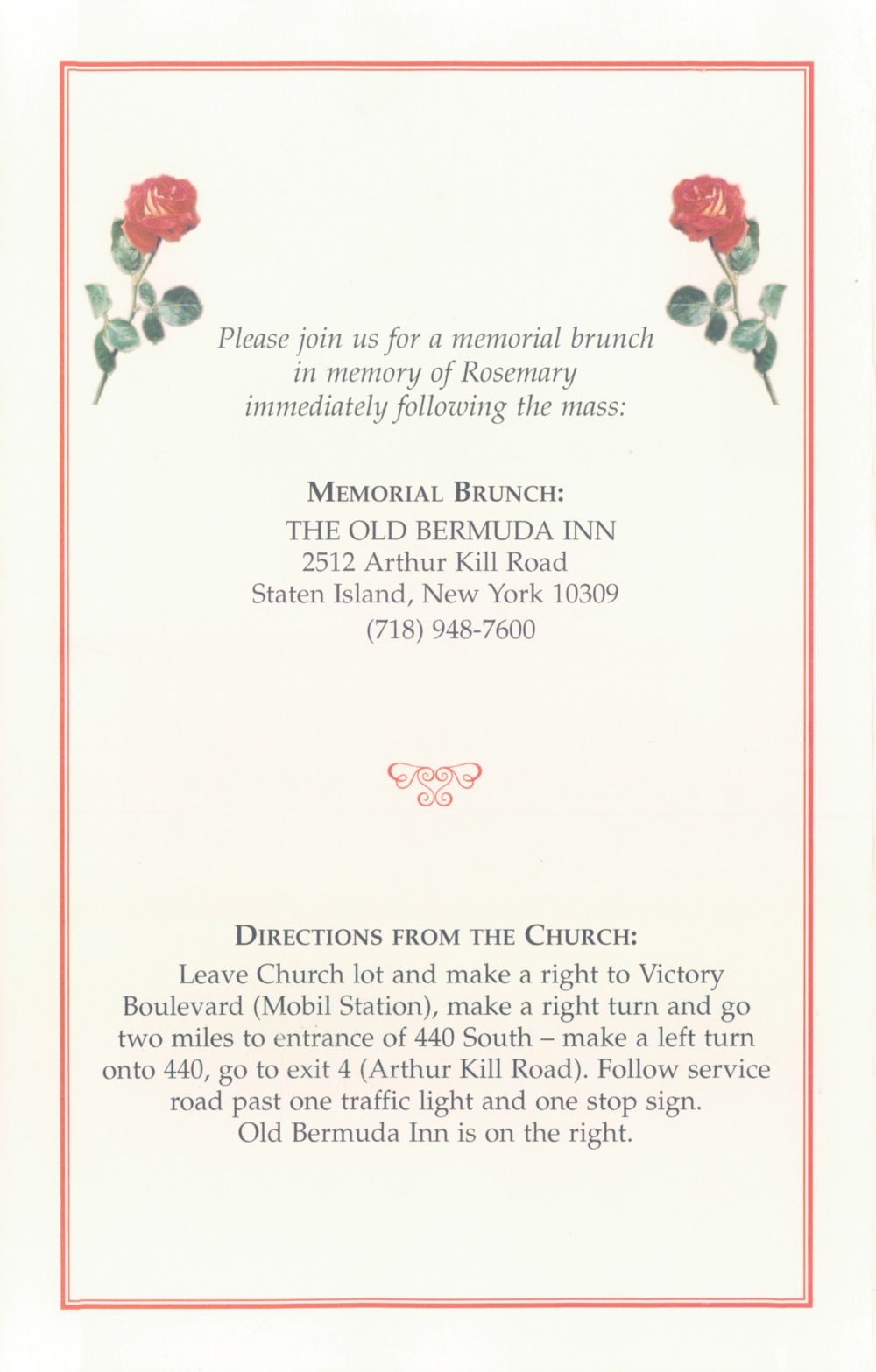 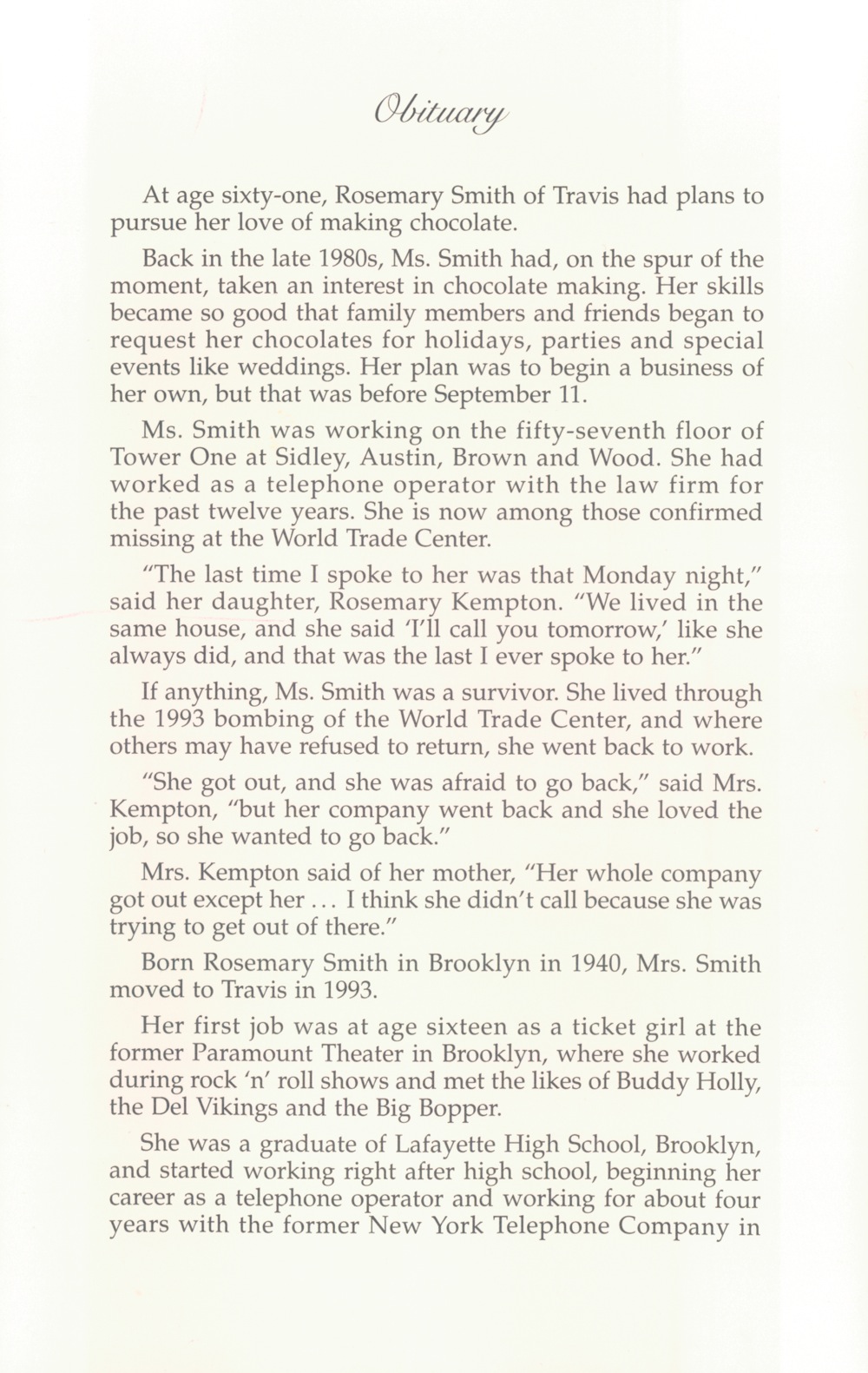 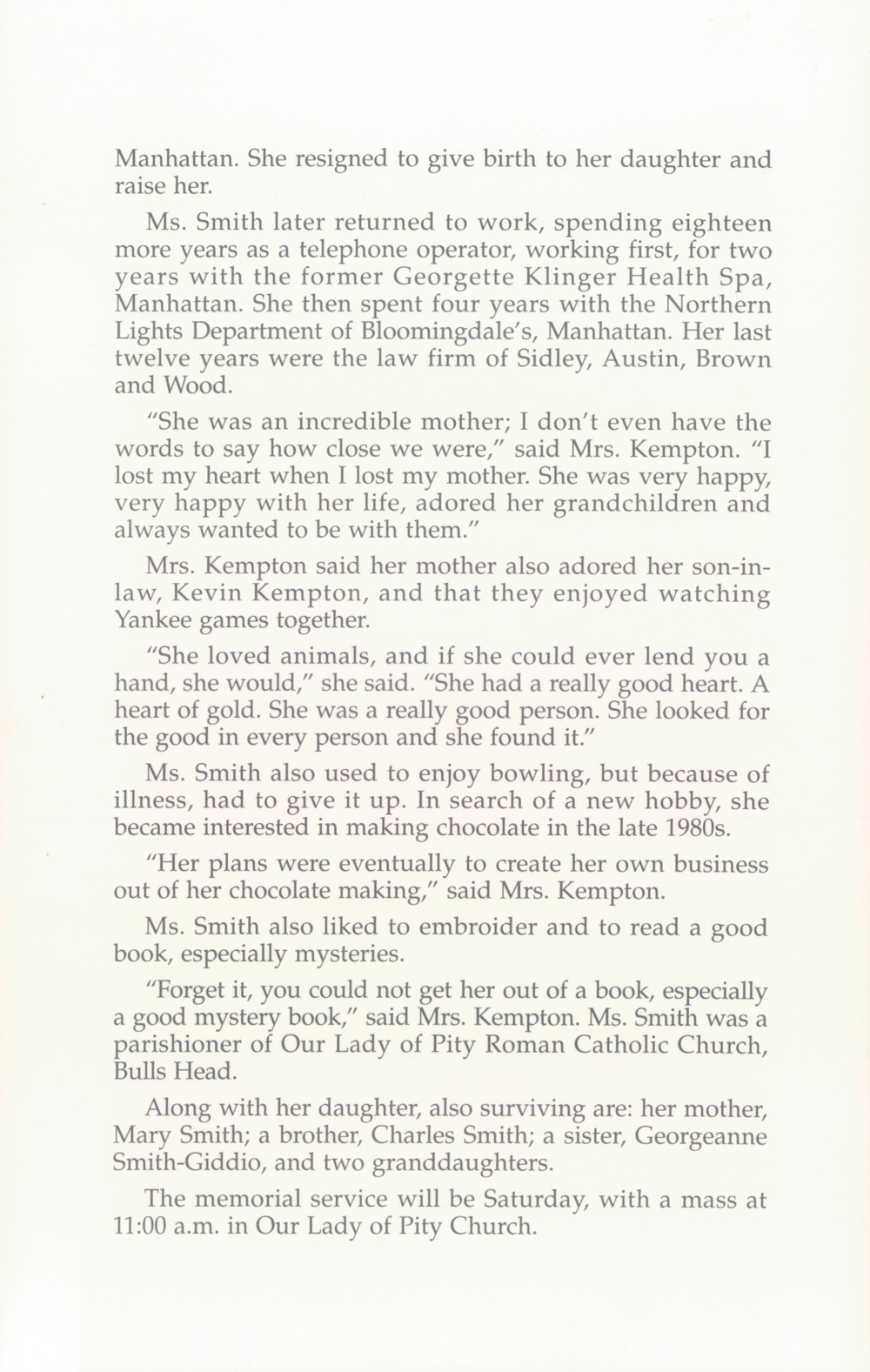 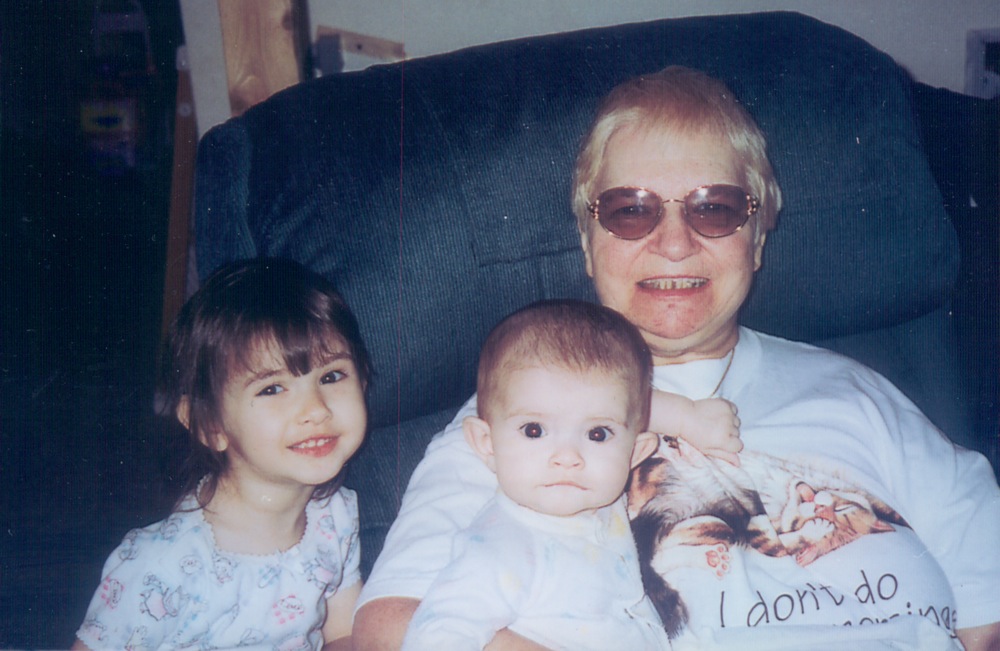 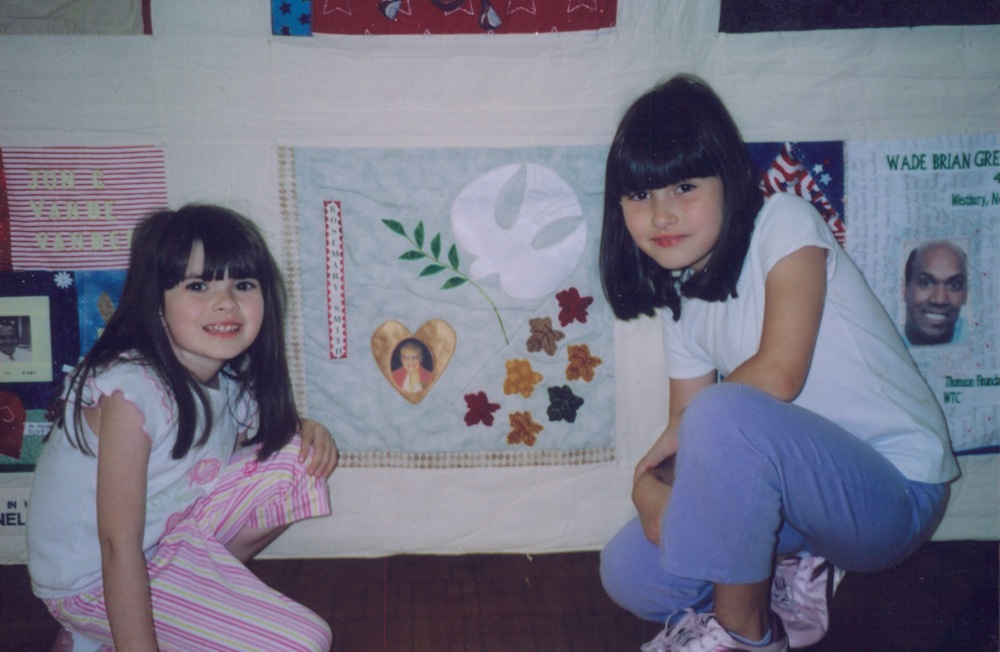 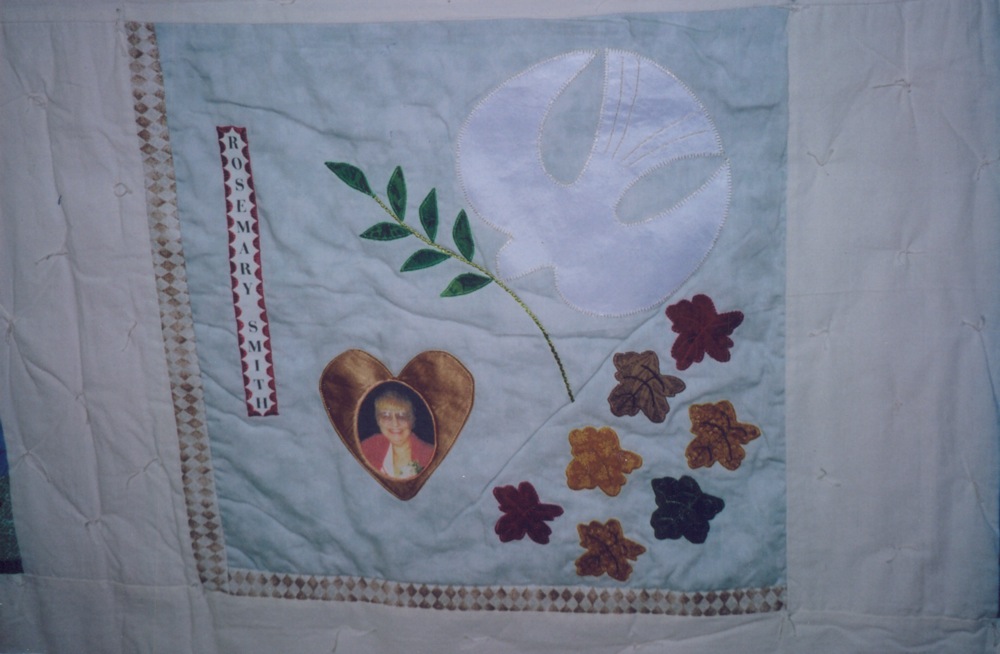 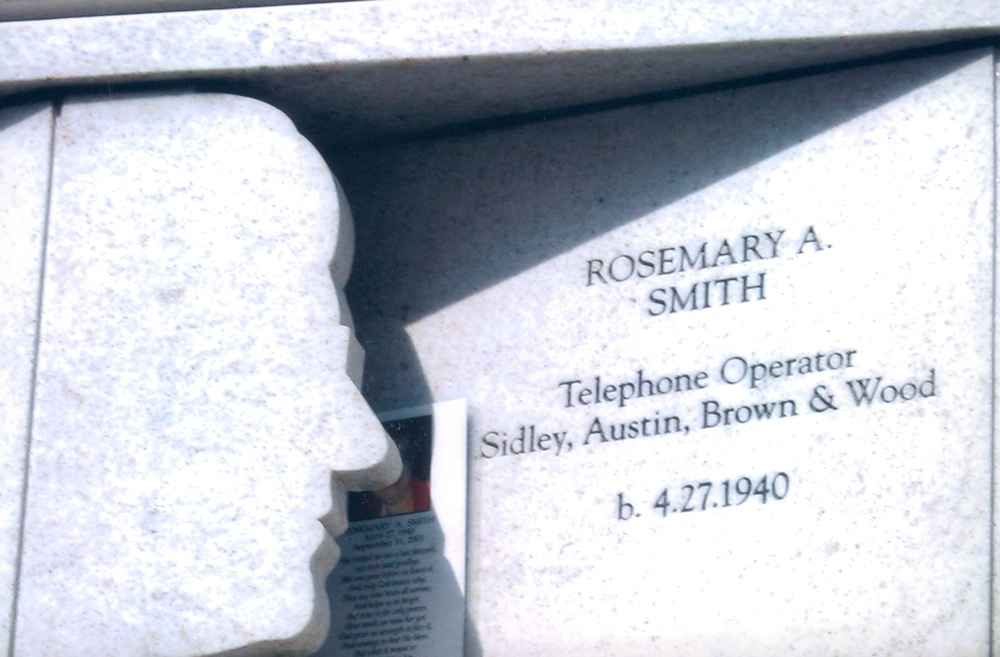 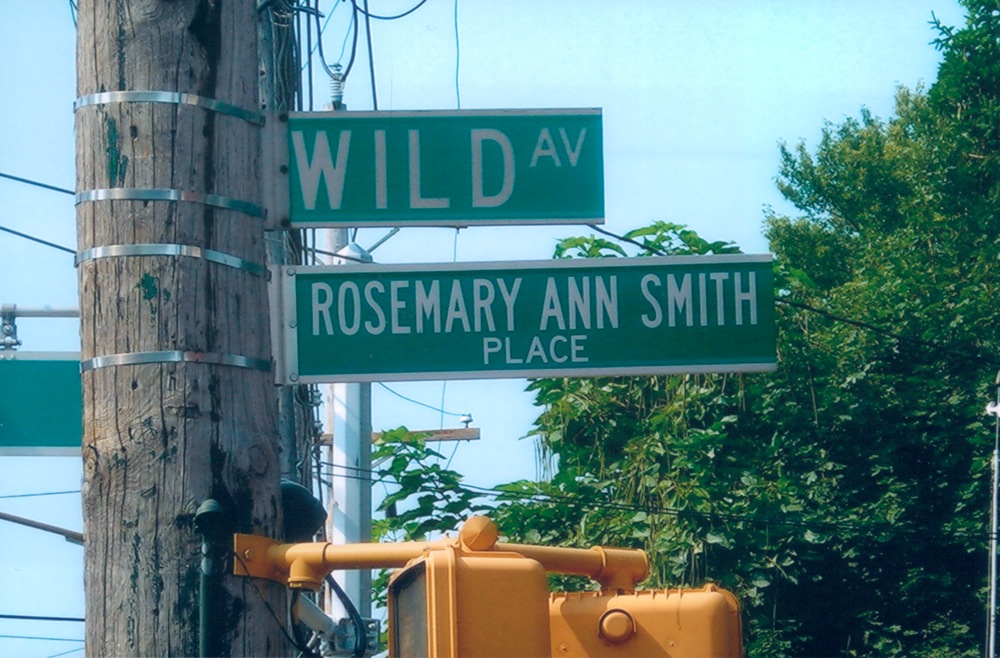 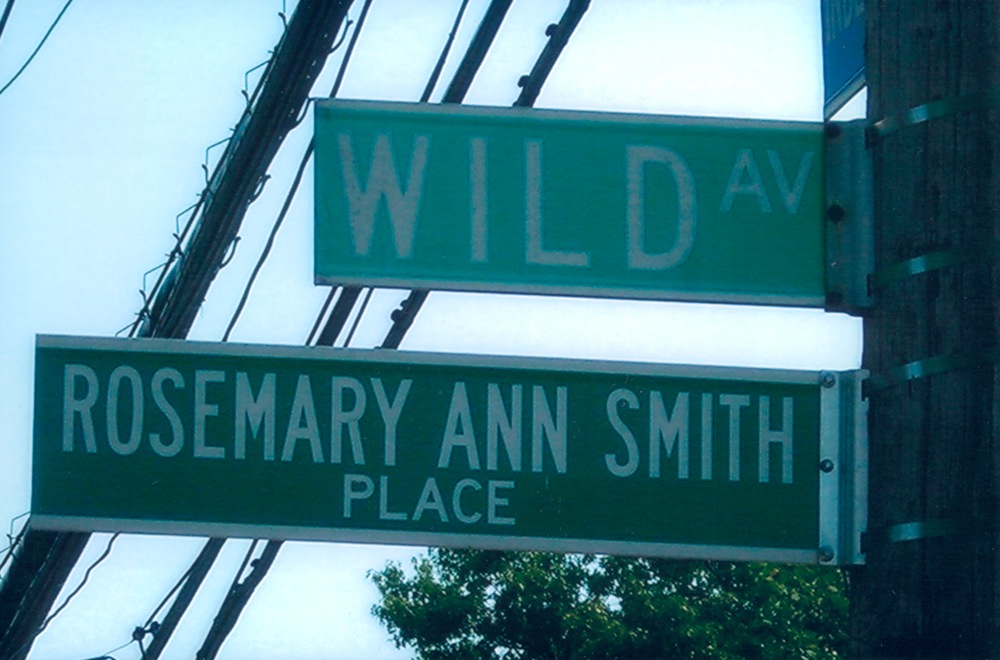 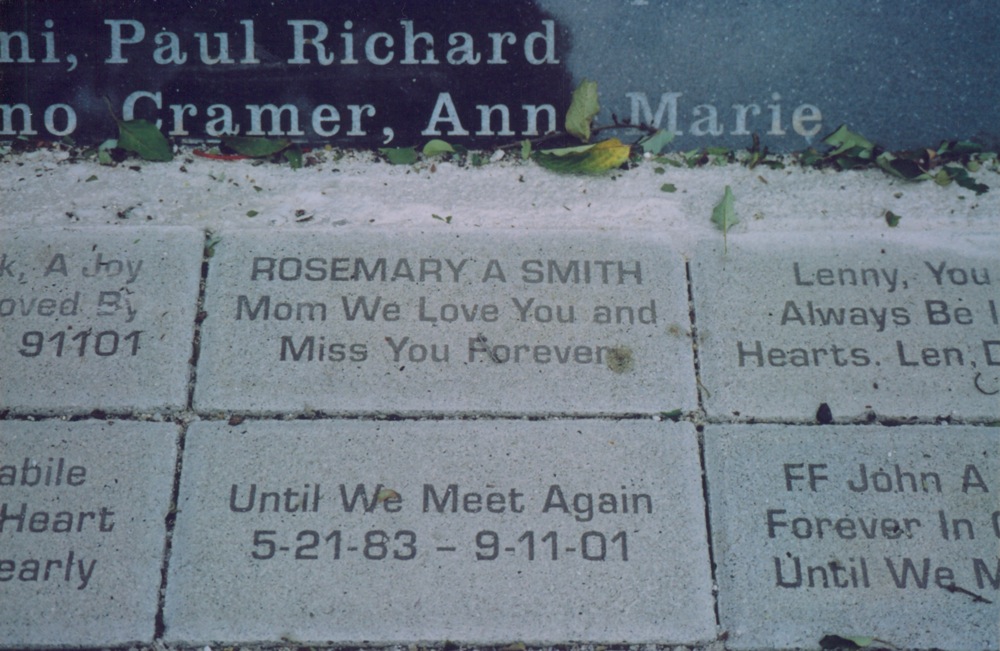 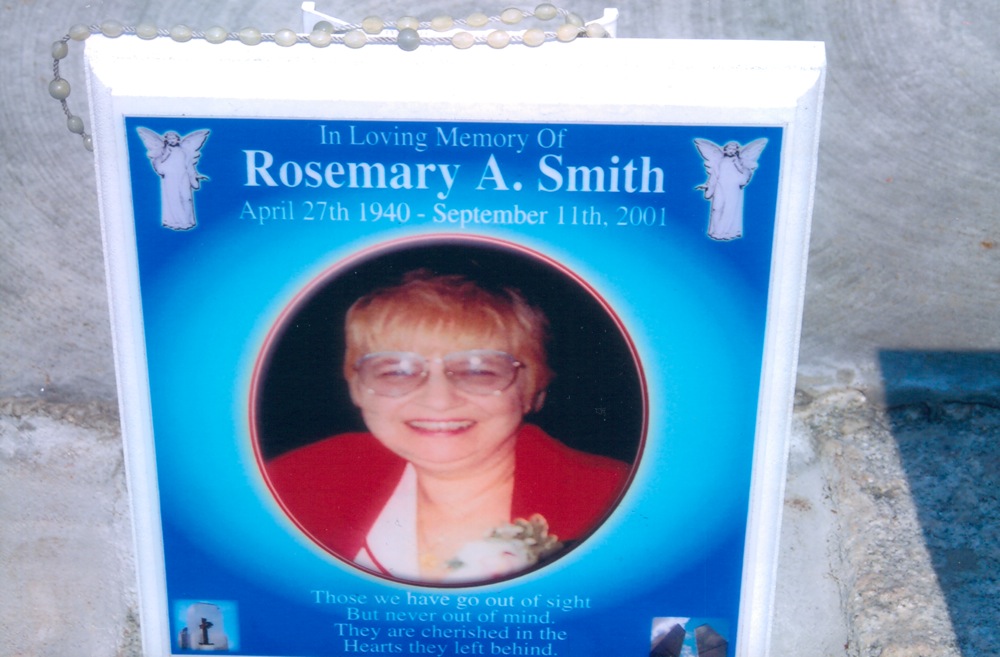 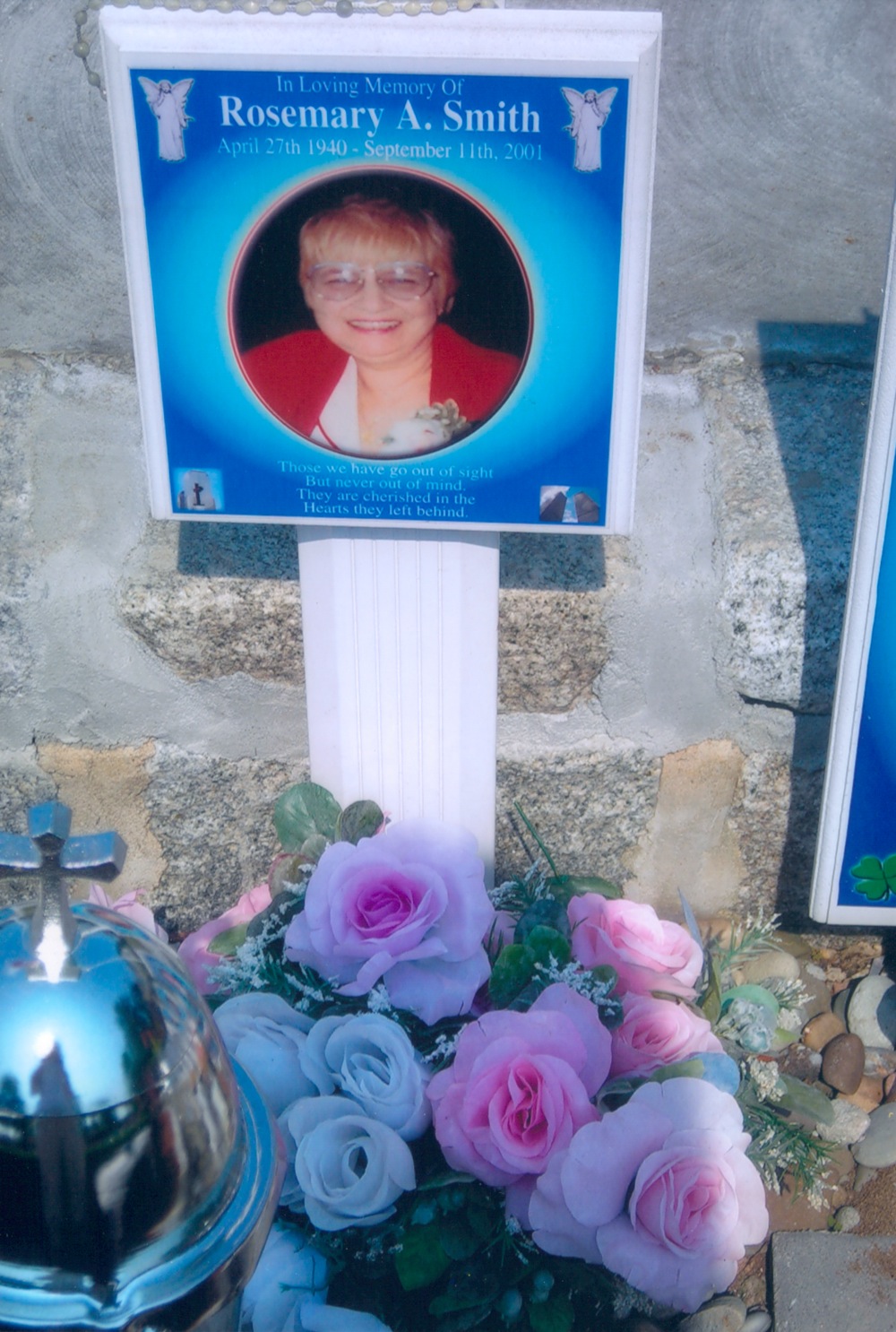 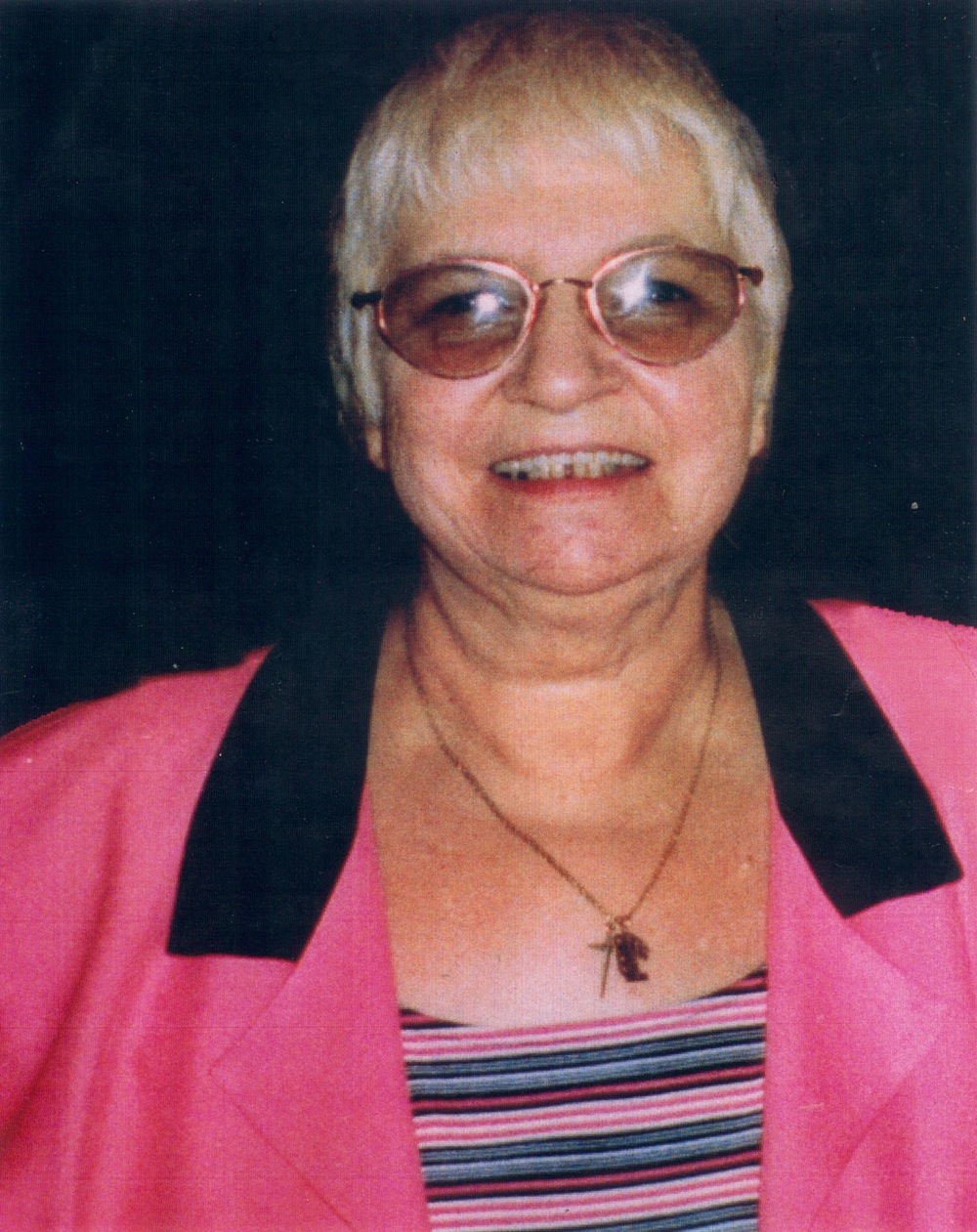 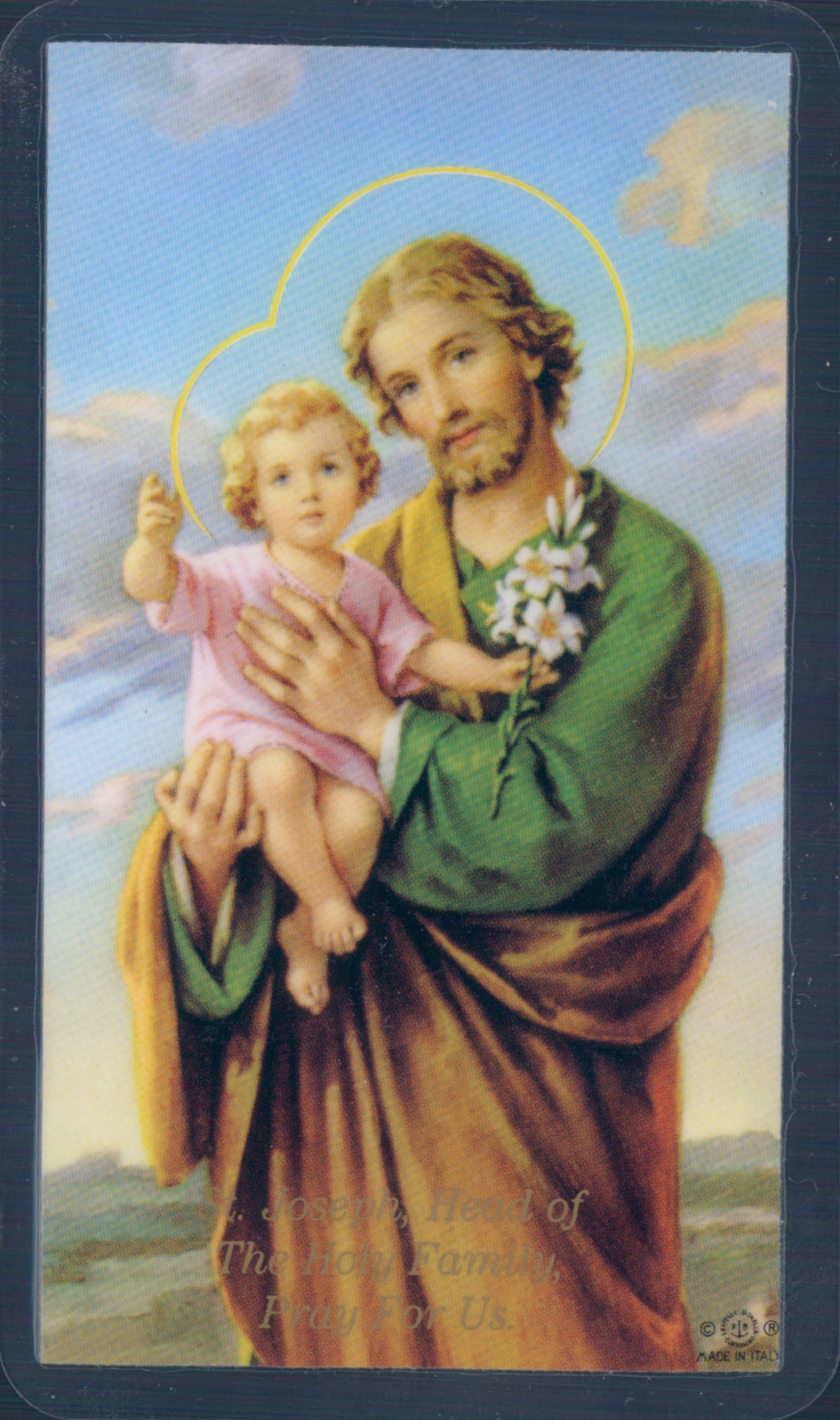 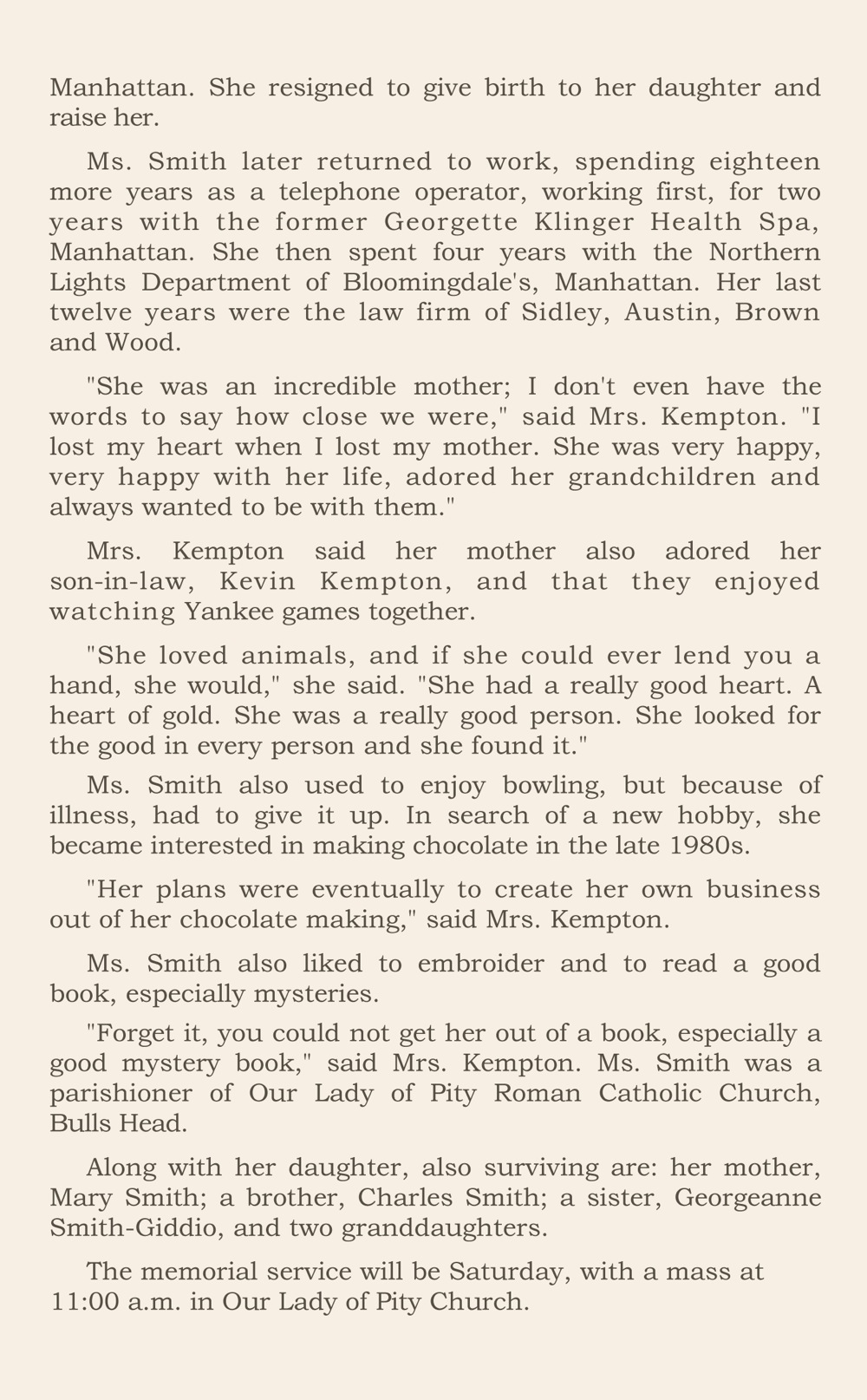 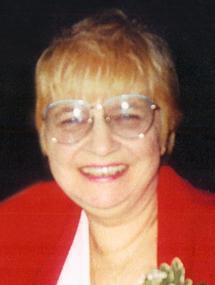 At age sixty-one, Rosemary Smith of Travis had plans to pursue her love of making chocolate. Back in the late 1980s, Ms. Smith had, on the spur of the moment, taken an interest in chocolate making. Her skills became so good that family members and friends began to request her chocolates for holidays, parties and special events like weddings. Her plan was to begin a business of her own, but that was before September 11. Ms. Smith was working on the fifty-seventh floor of Tower One at Sidley, Austin, Brown and Wood. She had worked as a telephone operator with the law firm for the past twelve years. She is now among those confirmed missing at the World Trade Center.

"The last time I spoke to her was that Monday night," said her daughter, Rosemary Kempton. "We lived in the same house, and she said 'I'll call you tomorrow,' like she always did, and that was the last I ever spoke to her." If anything, Ms. Smith was a survivor. She lived through the 1993 bombing of the World Trade Center, and where others may have refused to return, she went back to work. "She got out, and she was afraid to go back," said Mrs. Kempton, "but her company went back and she loved the job, so she wanted to go back." Mrs. Kempton said of her mother, "Her whole company got out except her ... I think she didn't call because she was trying to get out of there."

Born Rosemary Smith in Brooklyn in 1940, Mrs. Smith moved to Travis in 1993. Her first job was at age sixteen as a ticket girl at the former Paramount Theater in Brooklyn, where she worked during rock 'n' roll shows and met the likes of Buddy Holly, the Del Vikings and the Big Bopper. She was a graduate of Lafayette High School, Brooklyn, and started working right after high school, beginning her career as a telephone operator and working for about four years with the former New York Telephone Company in Manhattan. She resigned to give birth to her daughter and raise her. Ms. Smith later returned to work, spending eighteen more years as a telephone operator, working first, for two years with the former Georgette Klinger Health Spa, Manhattan. She then spent four years with the Northern Lights Department of Bloomingdale's, Manhattan. Her last twelve years were the law firm of Sidley, Austin, Brown and Wood.

"She was an incredible mother; I don't even have the words to say how close we were," said Mrs. Kempton. "I lost my heart when I lost my mother. She was very happy, very happy with her life, adored her grandchildren and always wanted to be with them." Mrs. Kempton said her mother also adored her son-in-law, Kevin Kempton, and that they enjoyed watching Yankee games together. "She loved animals, and if she could ever lend you a hand, she would," she said. "She had a really good heart. A heart of gold. She was a really good person. She looked for the good in every person and she found it." Ms. Smith also used to enjoy bowling, but because of illness, had to give it up. In search of a new hobby, she became interested in making chocolate in the late 1980s.

"Her plans were eventually to create her own business out of her chocolate making," said Mrs. Kempton. Ms. Smith also liked to embroider and to read a good book, especially mysteries. "Forget it, you could not get her out of a book, especially a good mystery book," said Mrs. Kempton. Ms. Smith was a parishioner of Our Lady of Pity Roman Catholic Church, Bulls Head. Along with her daughter, also surviving are: her mother, Mary Smith; a brother, Charles Smith; a sister, Georgeanne Smith-Giddio, and two granddaughters. The memorial service will be Saturday, with a mass at 11:00 a.m. in Our Lady of Pity Church.