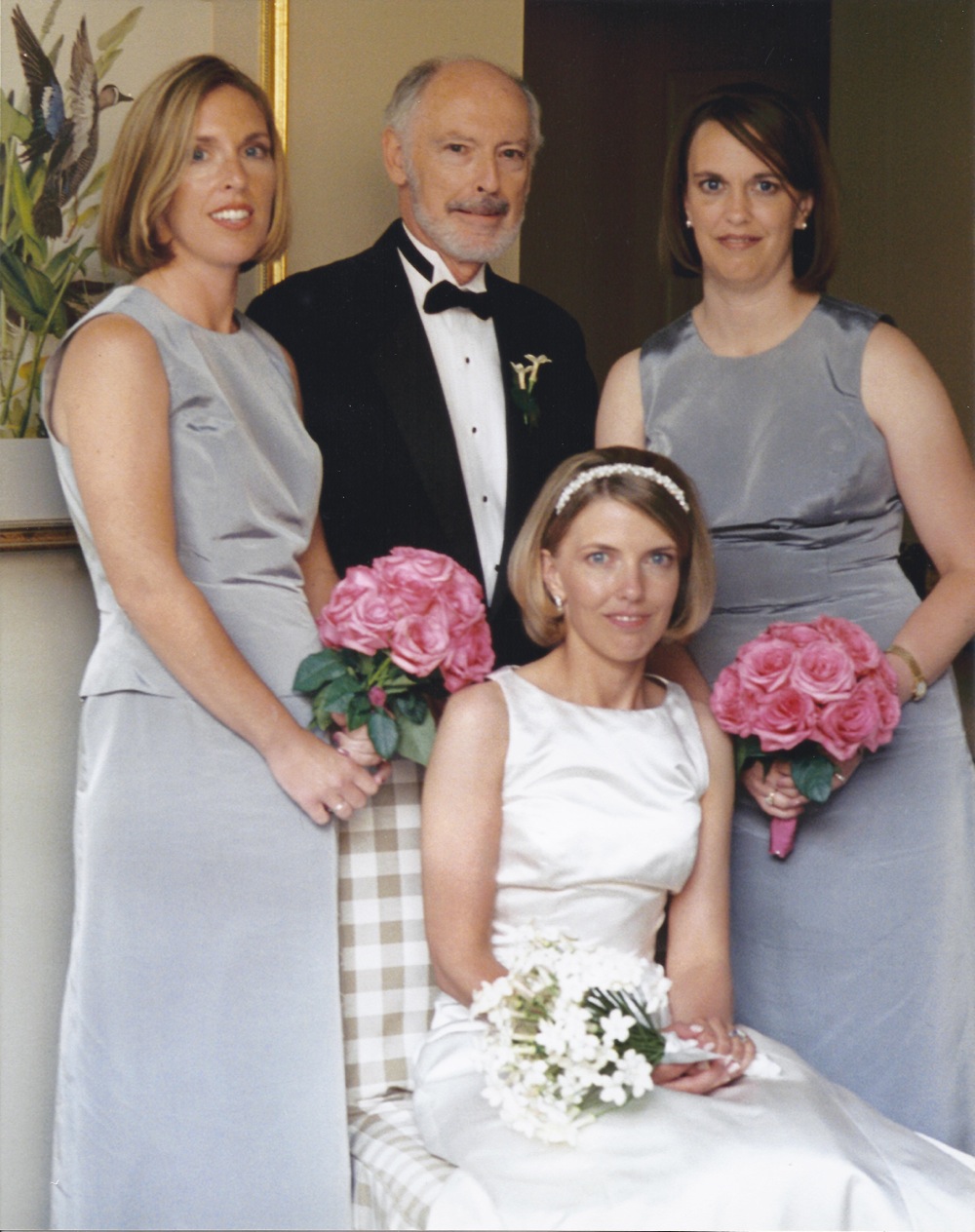 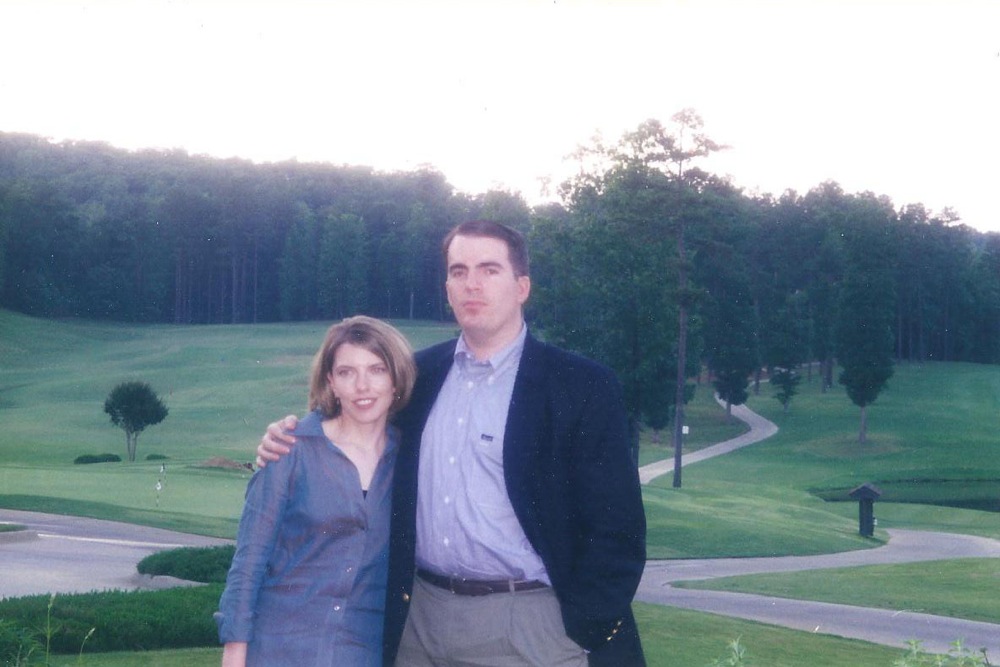 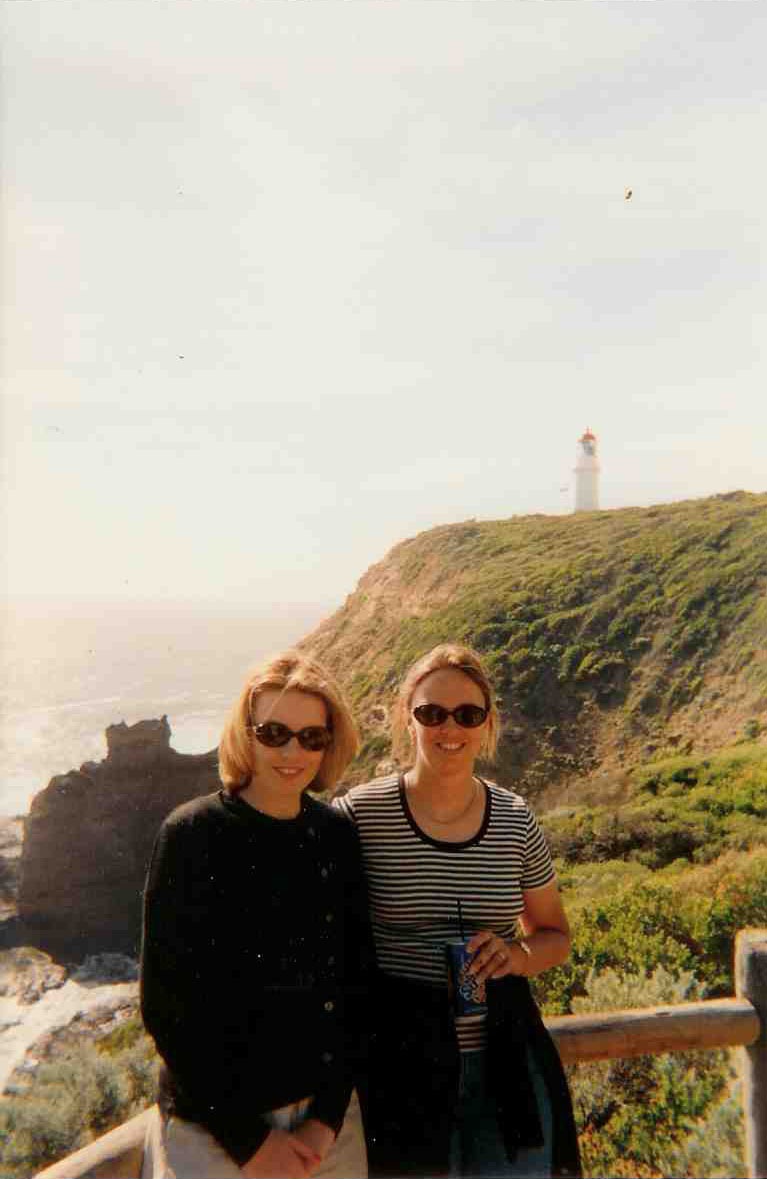 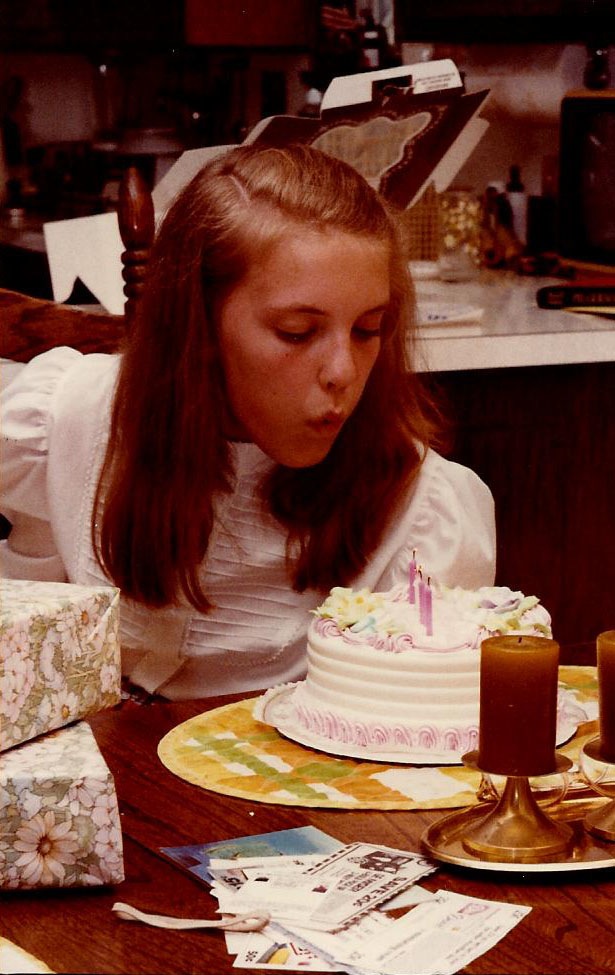 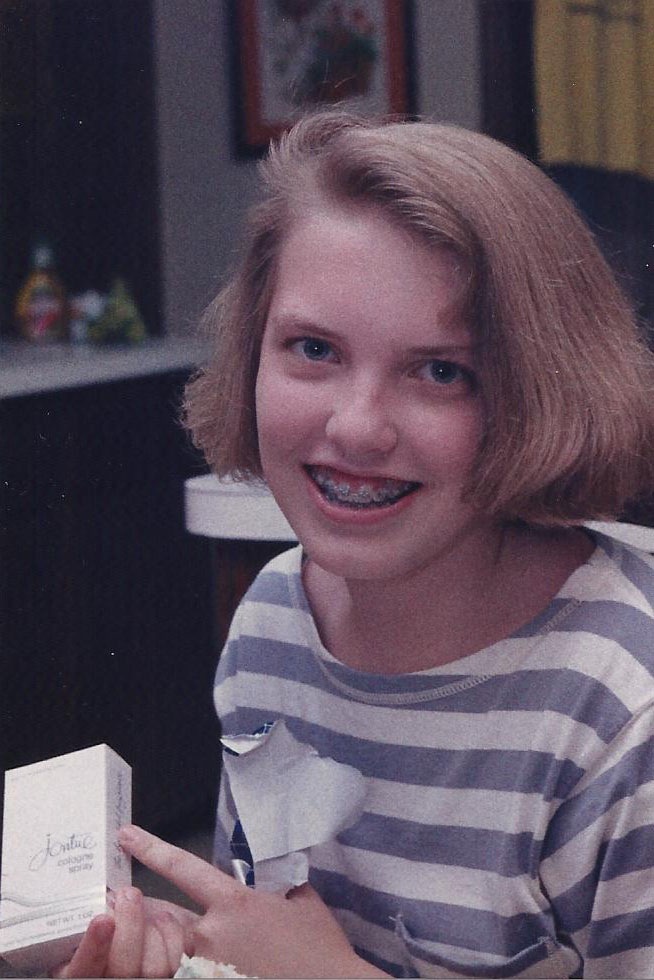 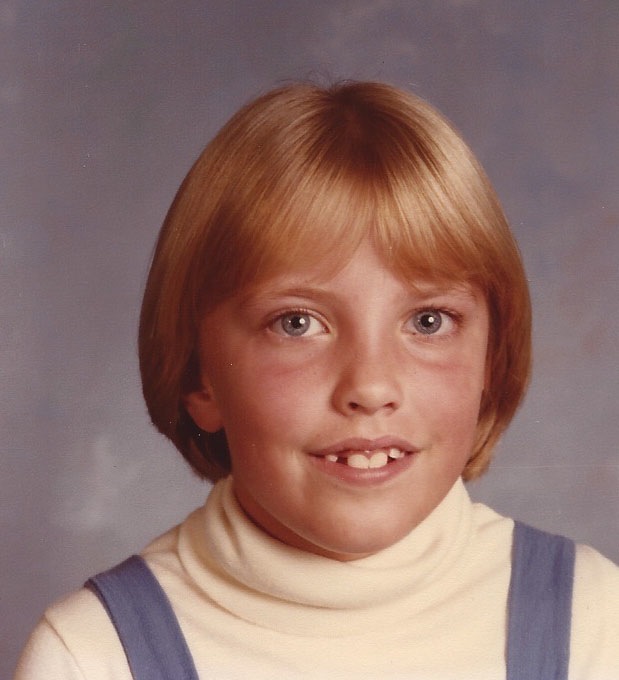 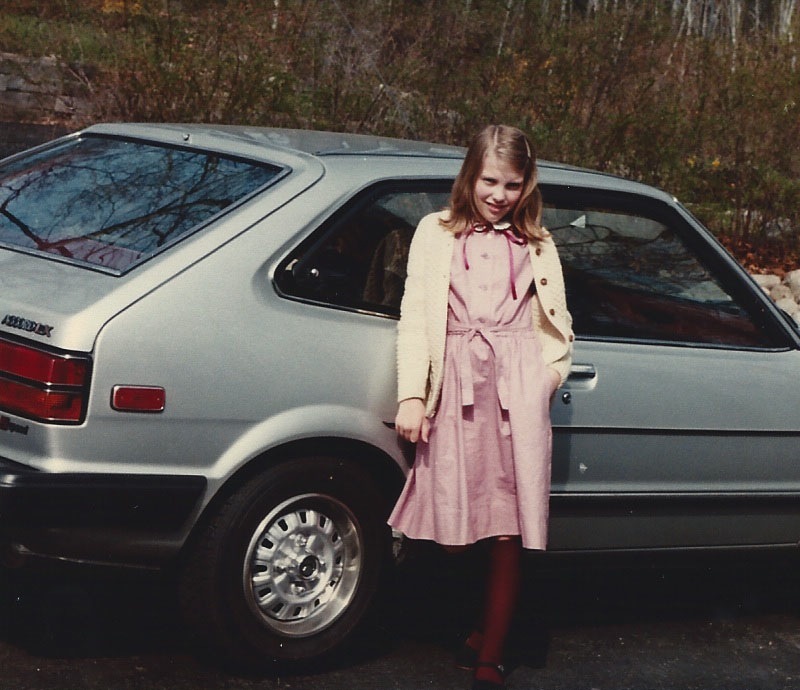 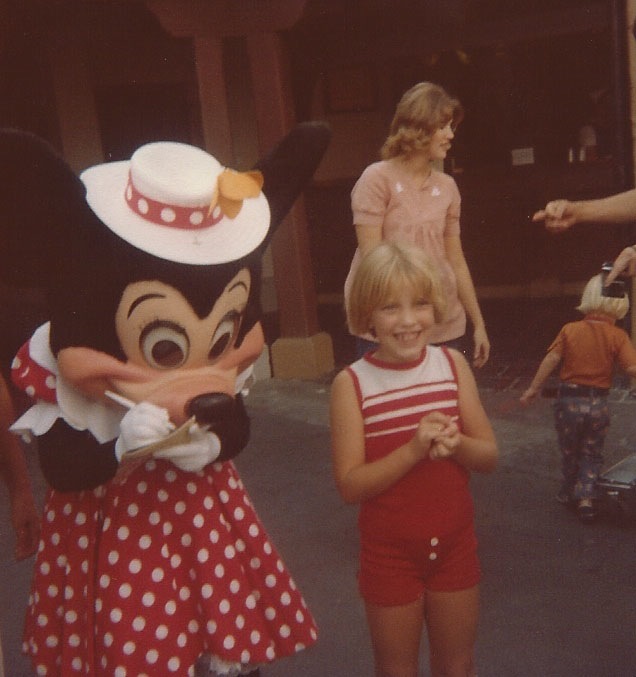 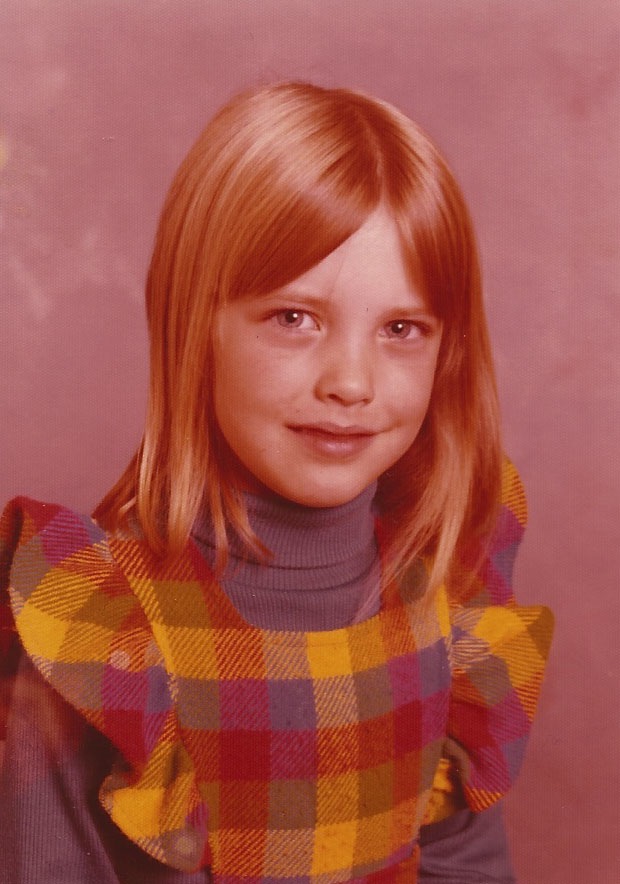 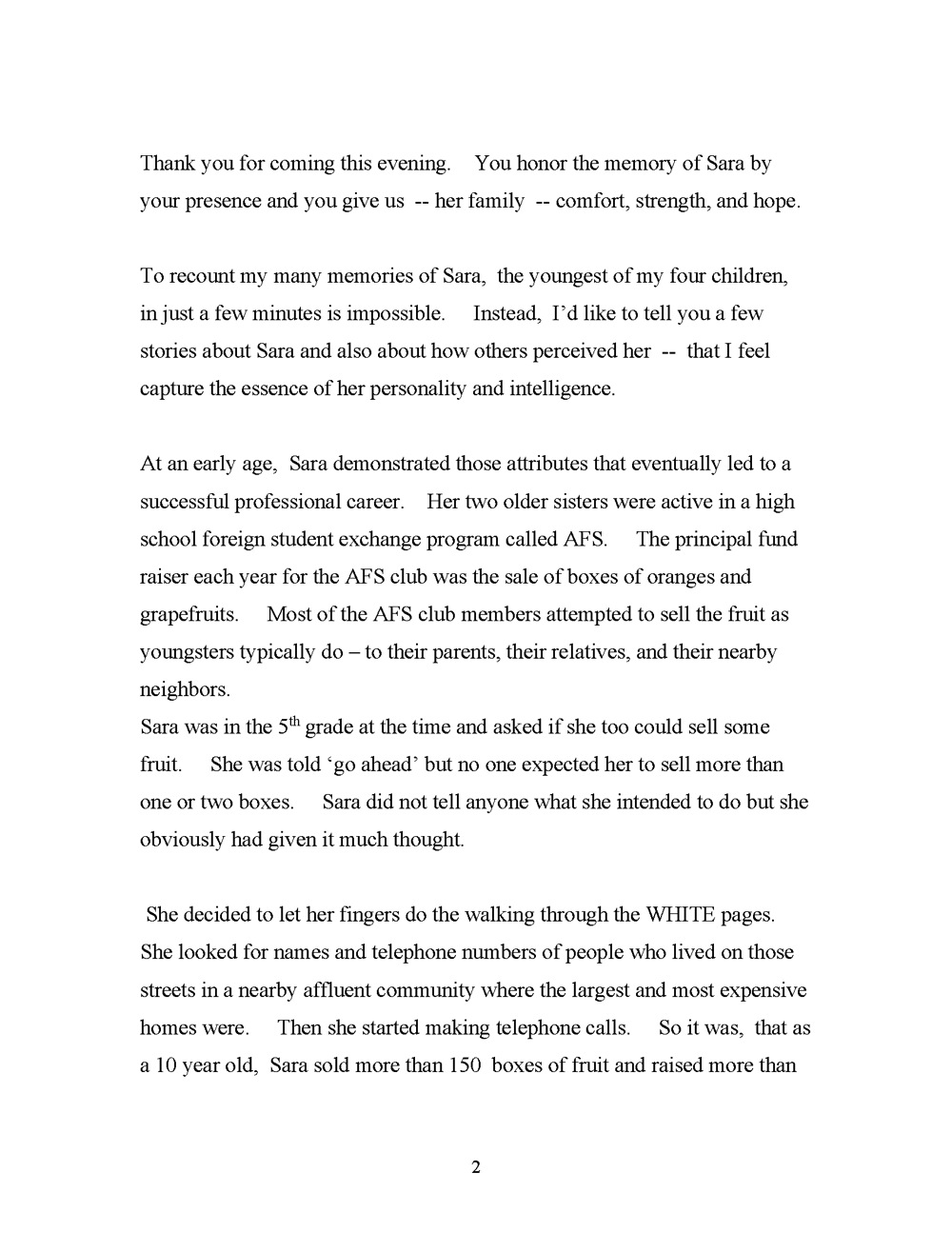 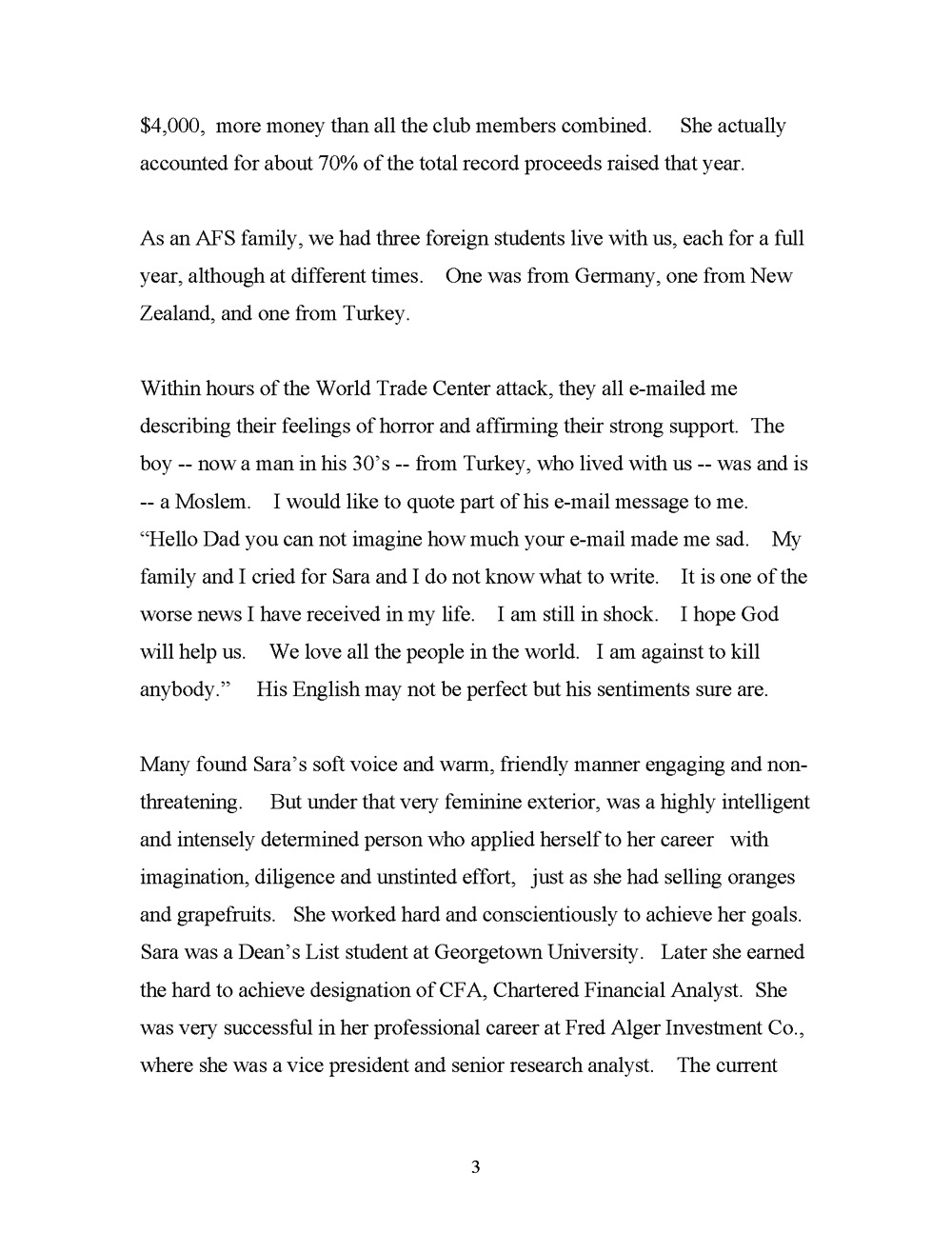 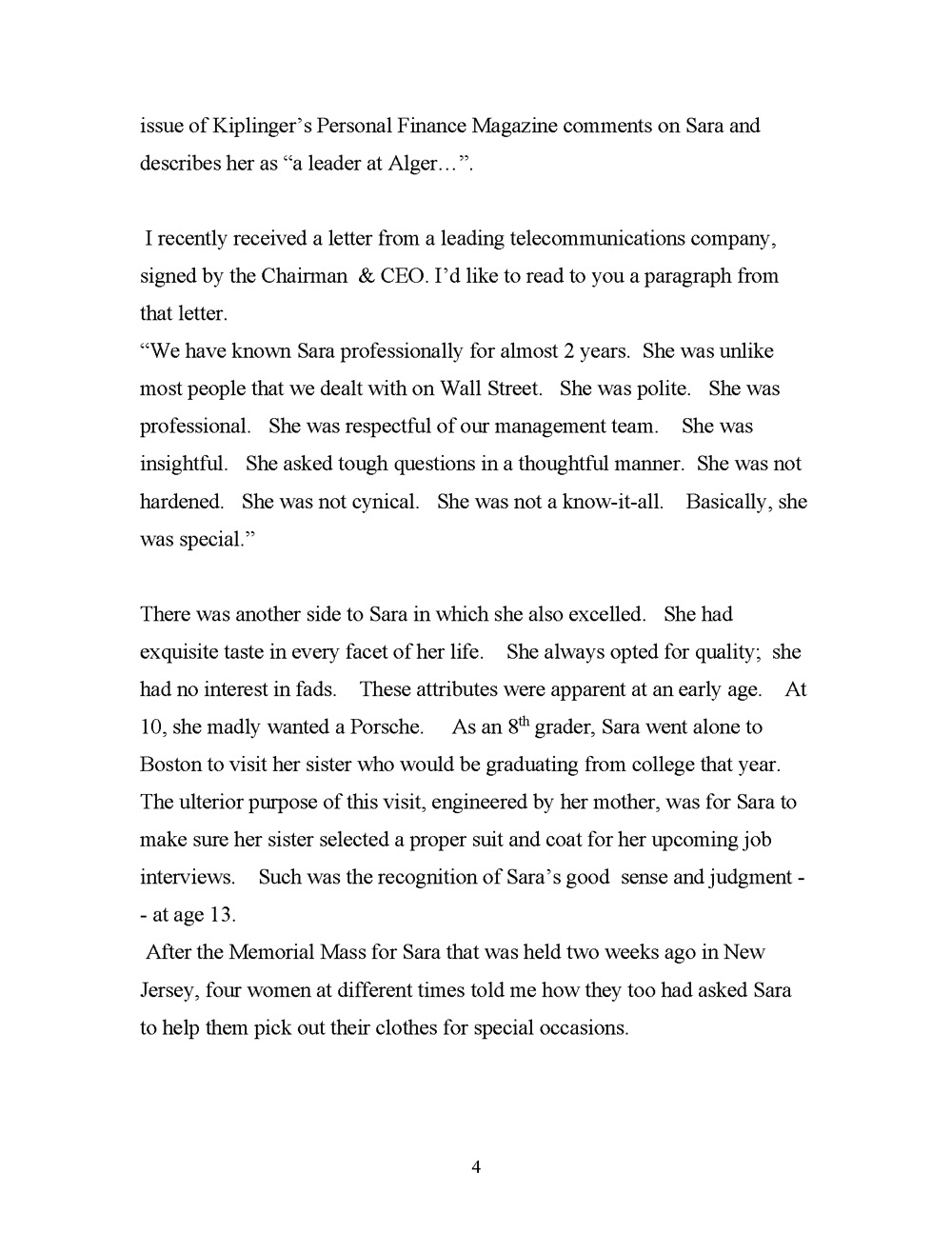 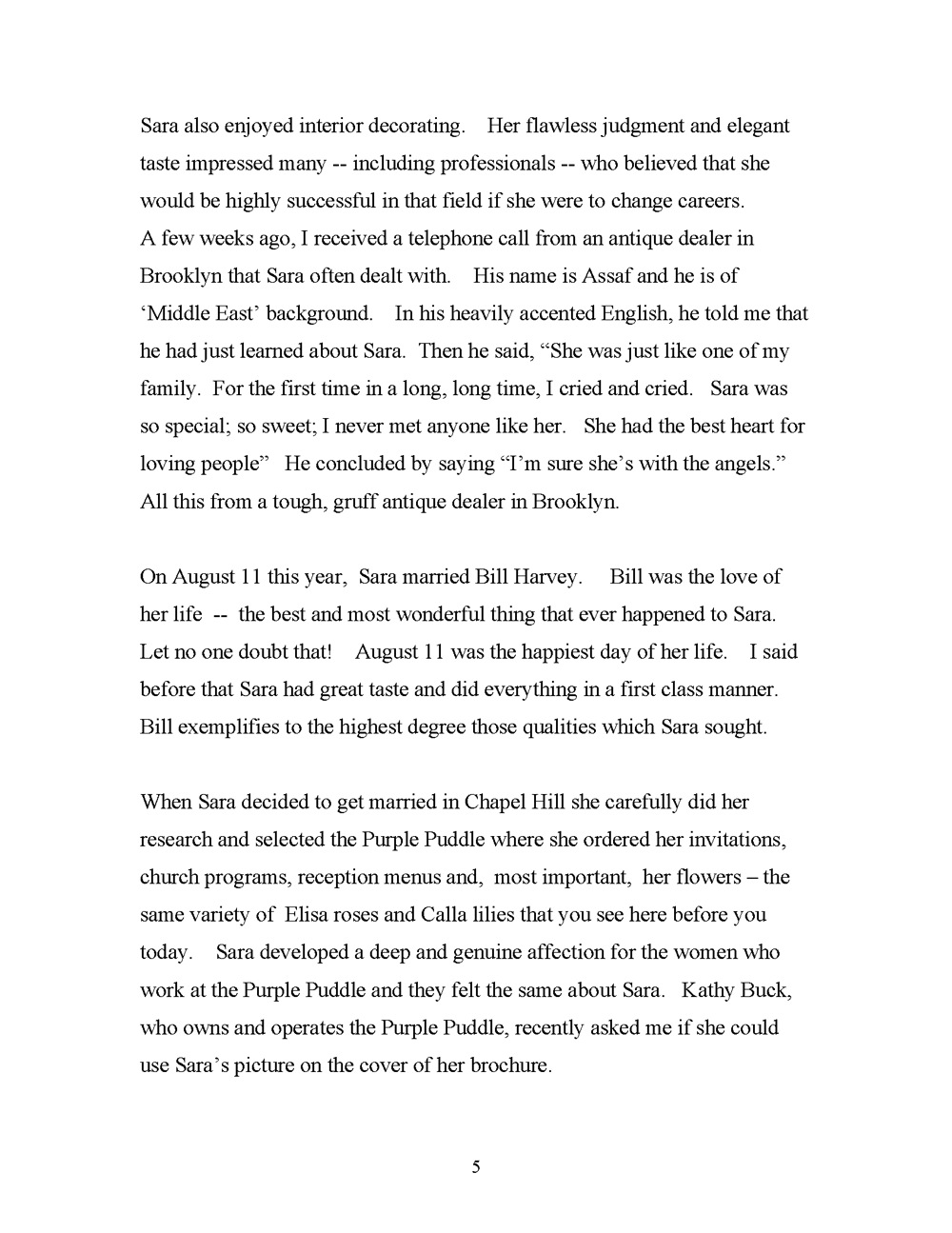 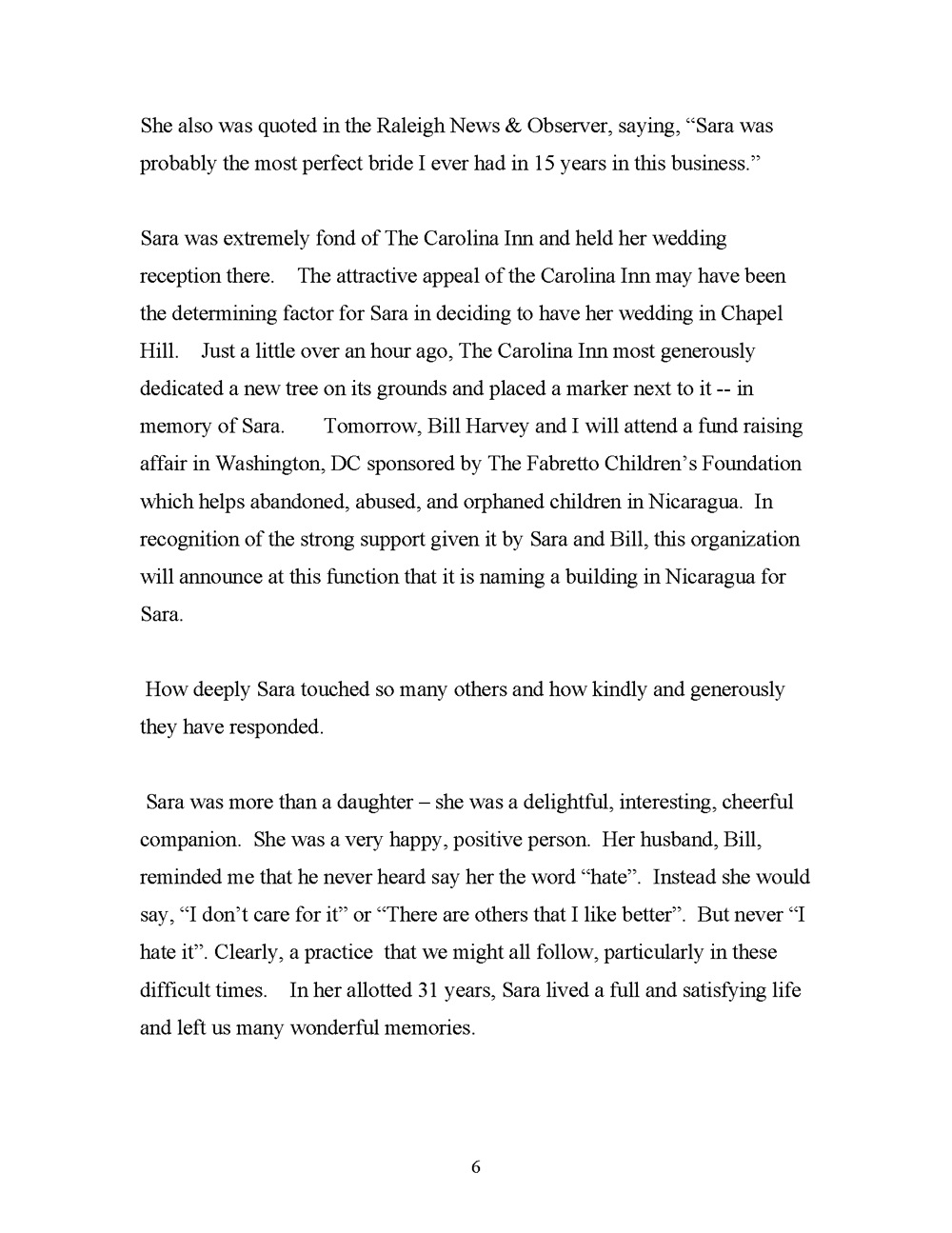 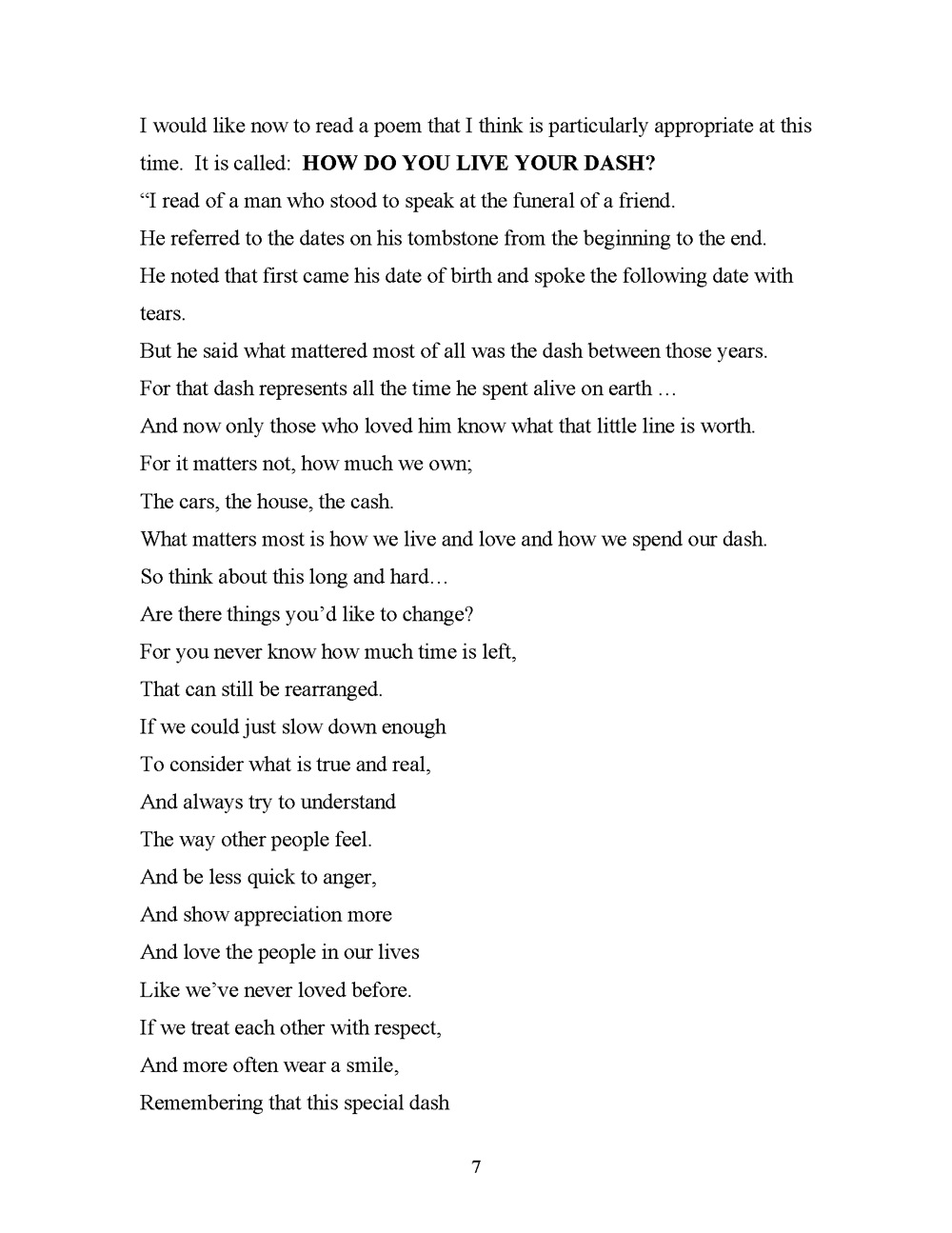 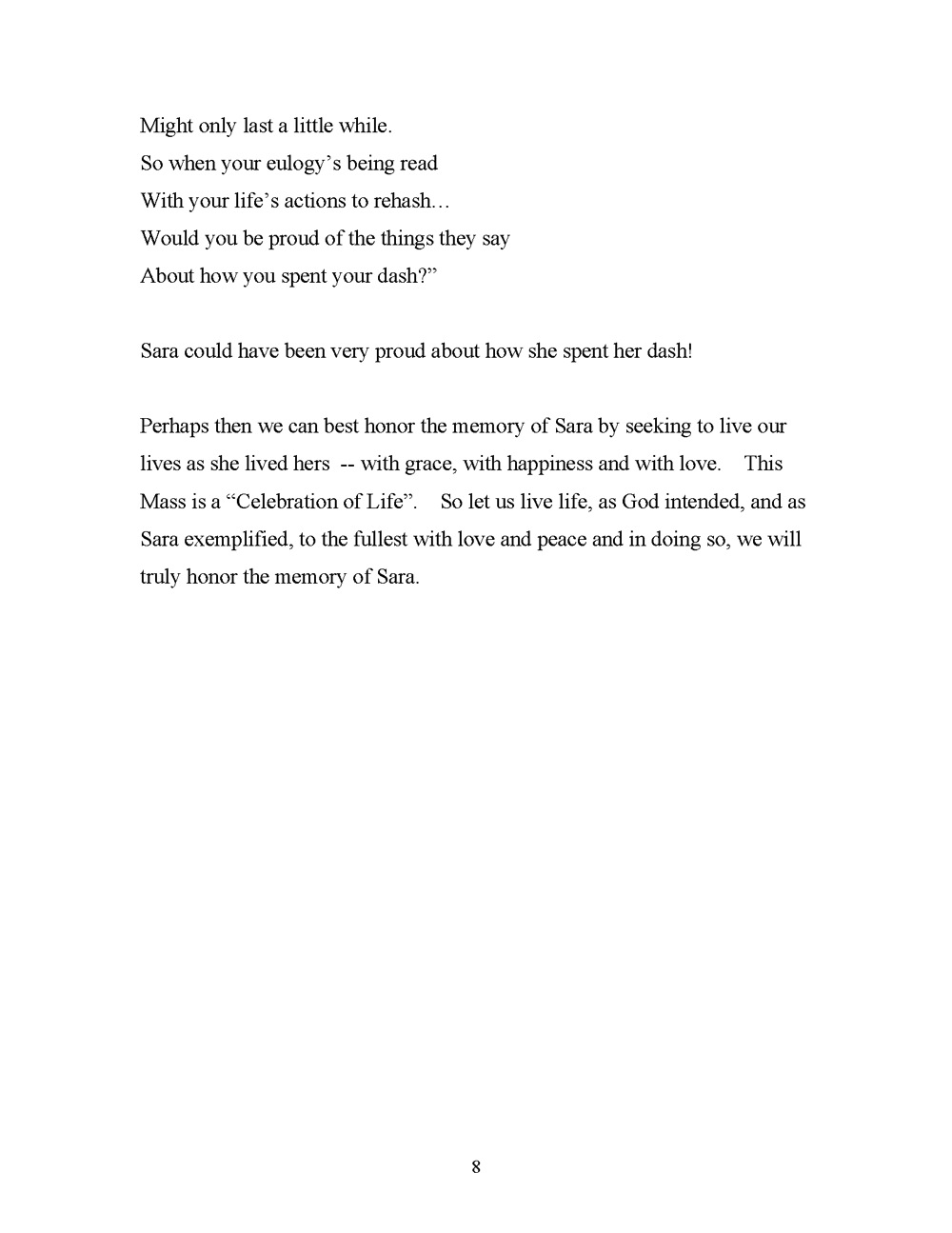 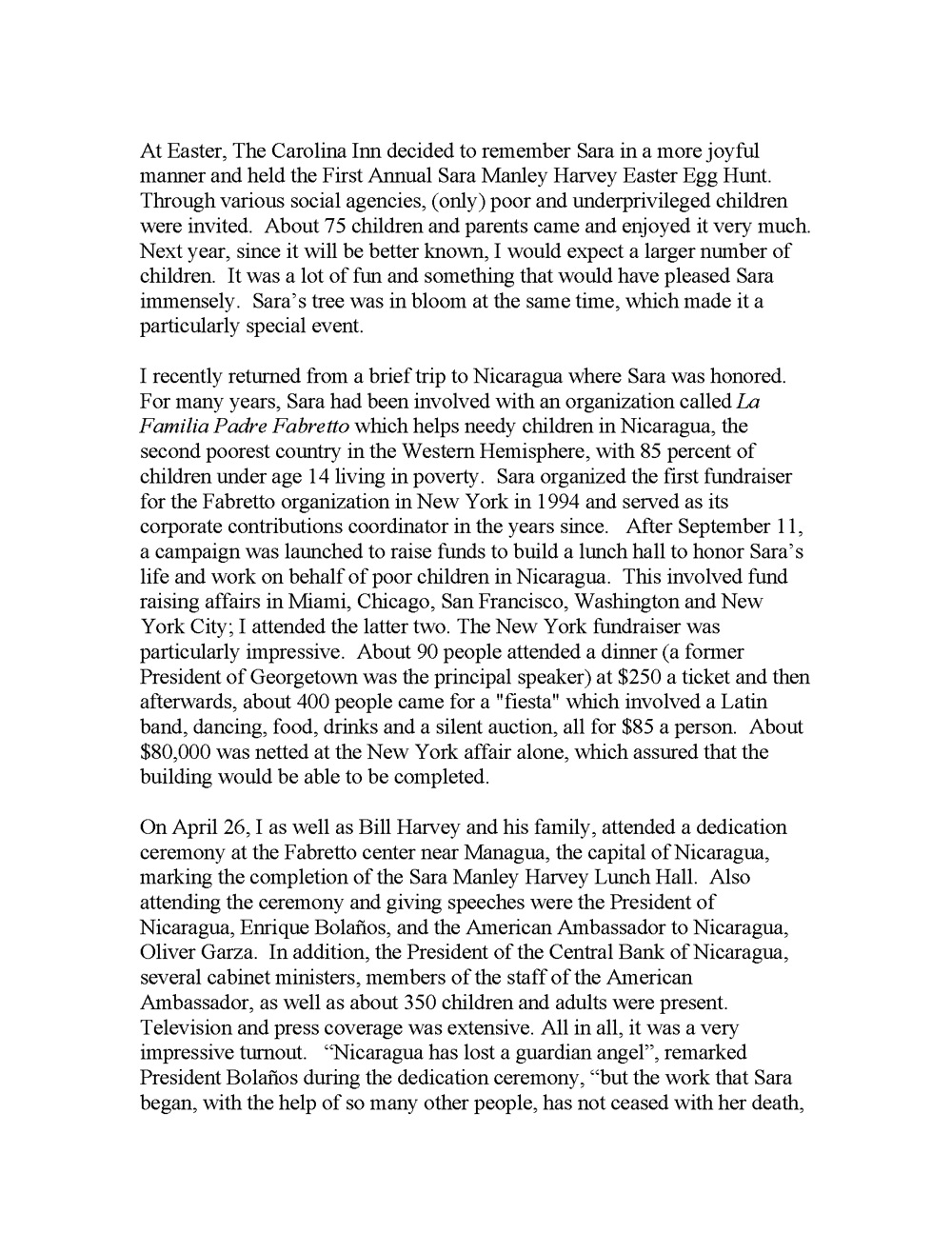 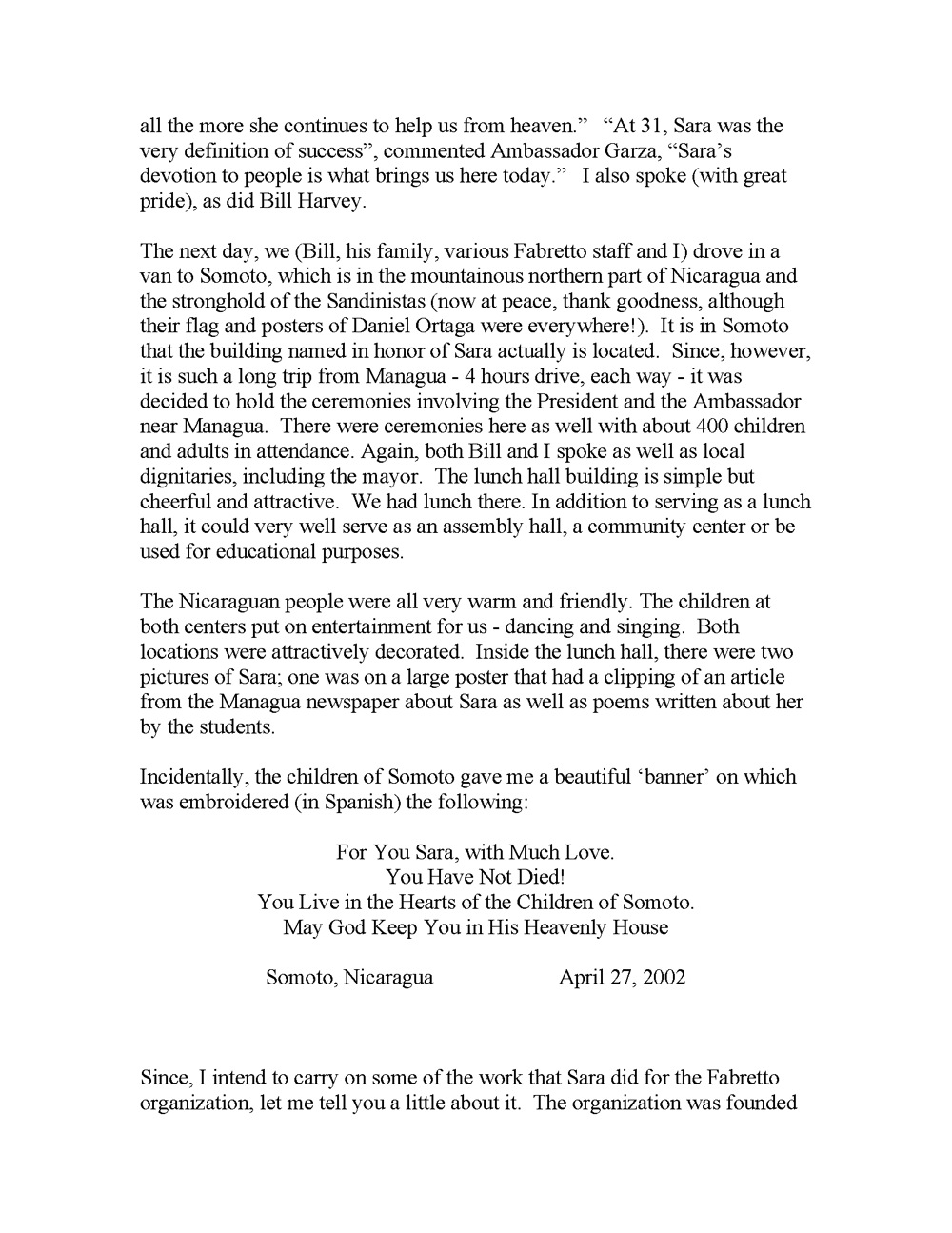 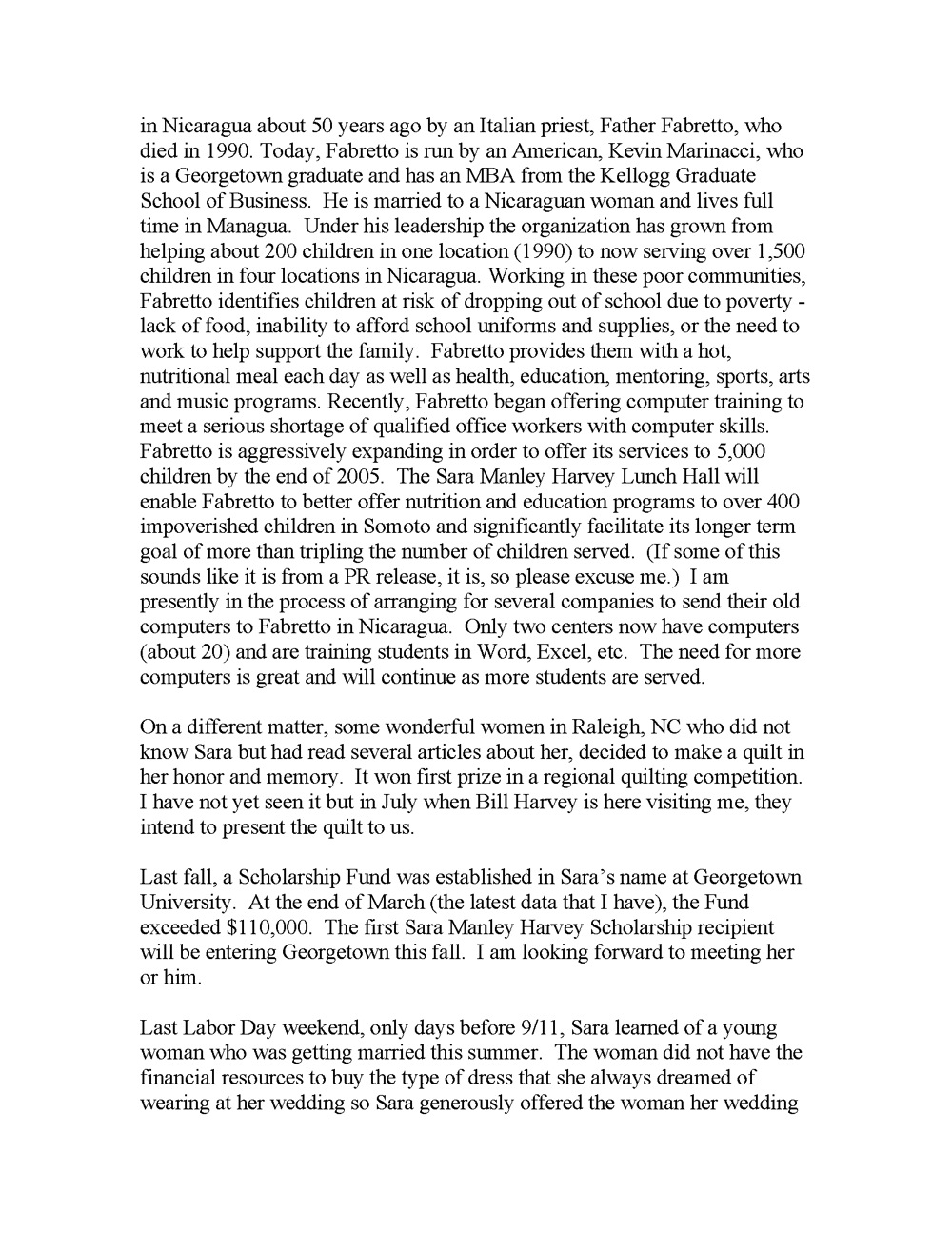 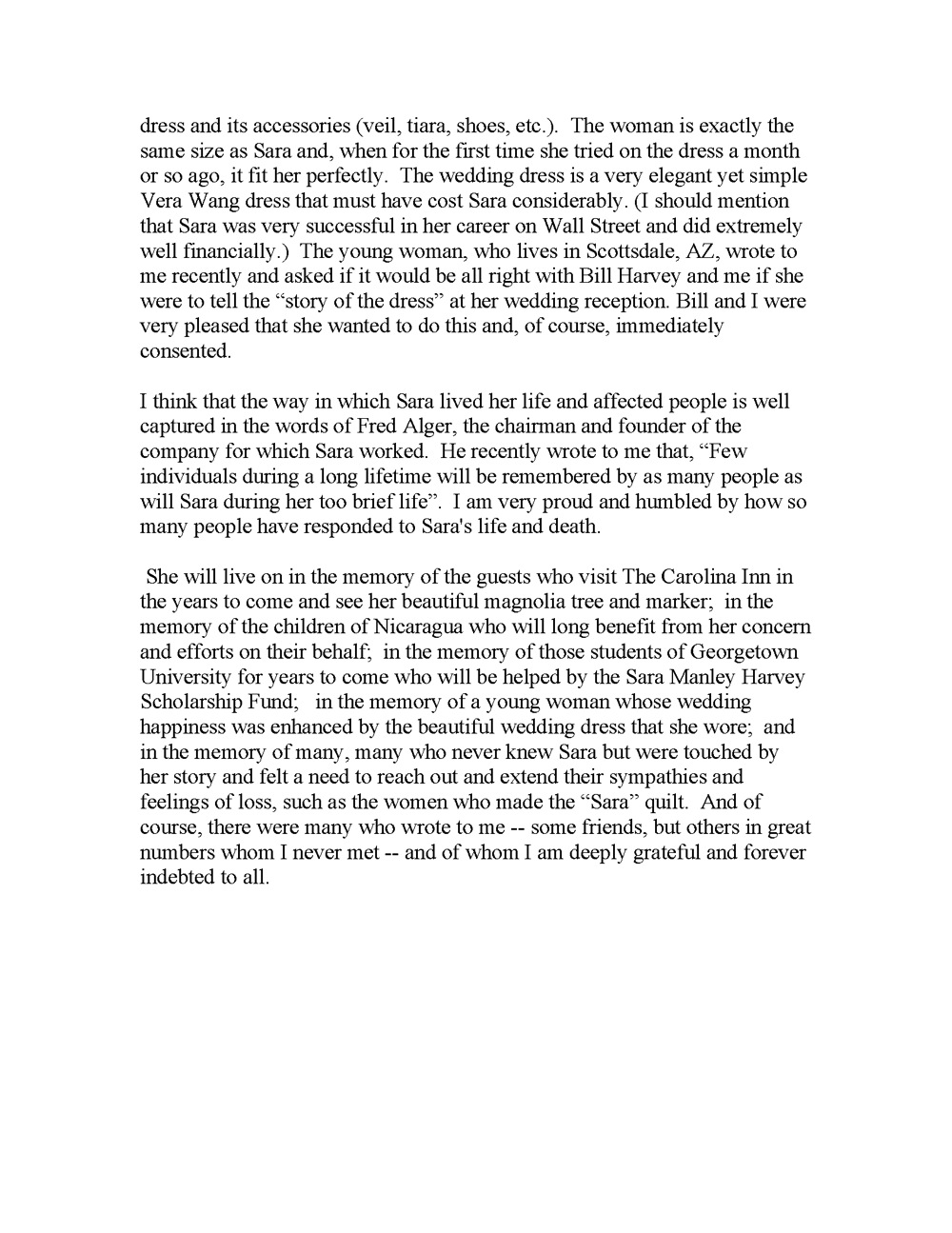 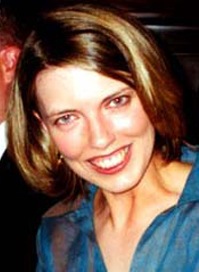 When she was in the fifth grade, Sara Manley Harvey turned a school fund- raiser into a mini-M.B.A. lesson. While her classmates went door to door selling oranges and grapefruits, she used the phone book to call the people who lived on the wealthiest street in the next town over, and broke all sales records.

That early lesson in gumption served her well. After graduating from Georgetown, she advanced steadily in financial circles, putting in long days as a telecom analyst with Fred Alger Management. "People would see how pretty she was, but they wouldn't know how seriously she took her job and how hard she worked at everything," said her sister May-Lis.

On Aug. 11 last year, Sara Manley married Bill Harvey at a storybook wedding in Chapel Hill, N.C. Mrs. Harvey, 31, oversaw every detail, down to the magenta-colored napkins that matched the roses the flower girls carried. She took as much time planning the menu for three guests who were vegetarians as she did for the other 120 invitees. "That's the kind of person Sara was," Mr. Harvey said. "She wanted to make sure everyone was happy."

Mrs. Harvey also found time to volunteer for various charities, including the Fabretto Children's Foundation. In April, the foundation's new multiuse center in the rural community of Somoto, Nicaragua, will be dedicated in her name.