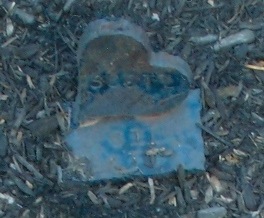 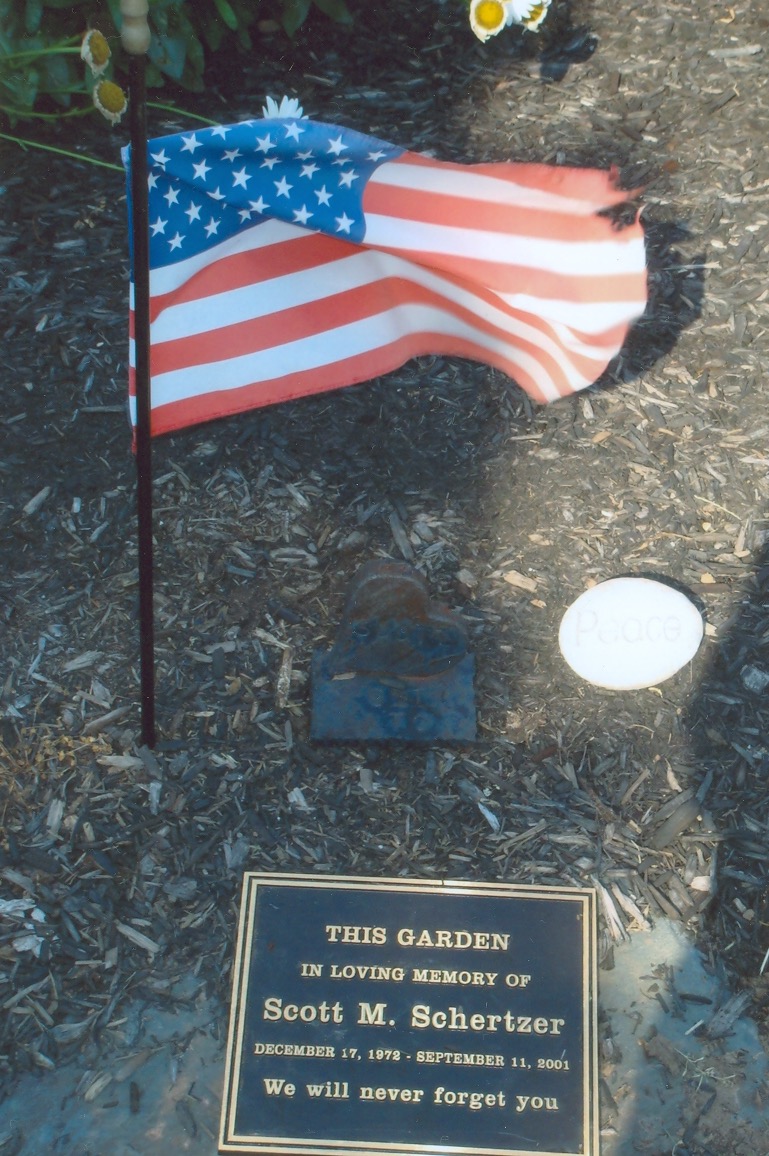 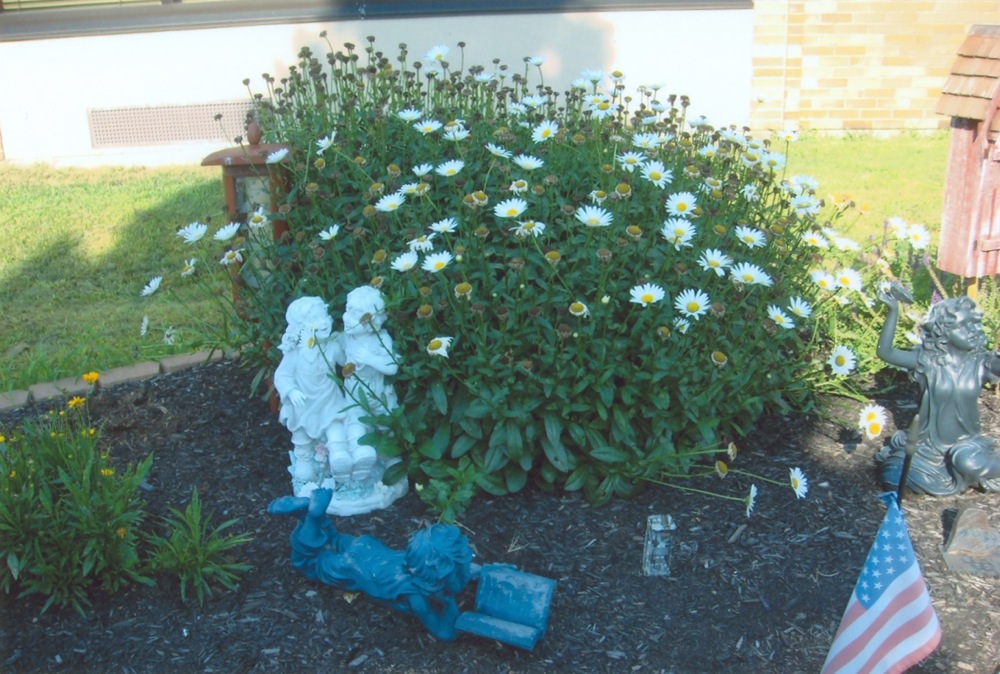 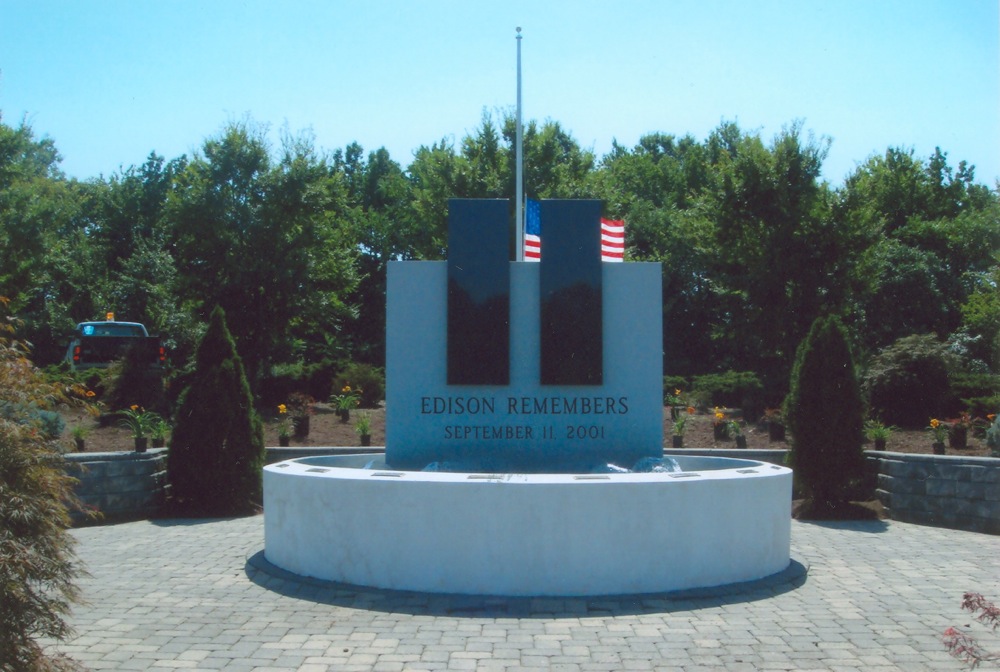 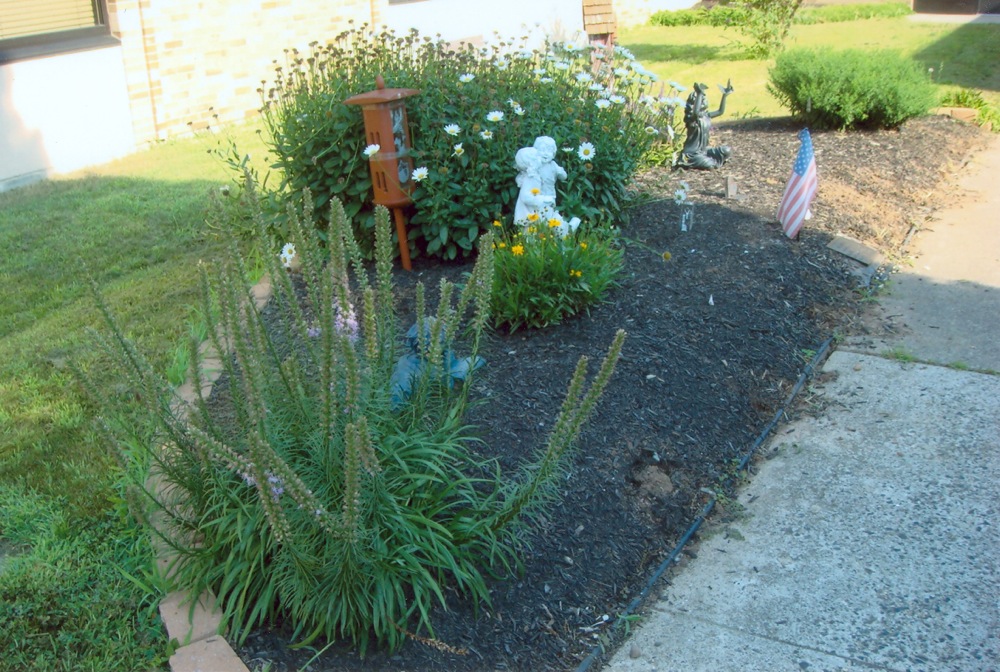 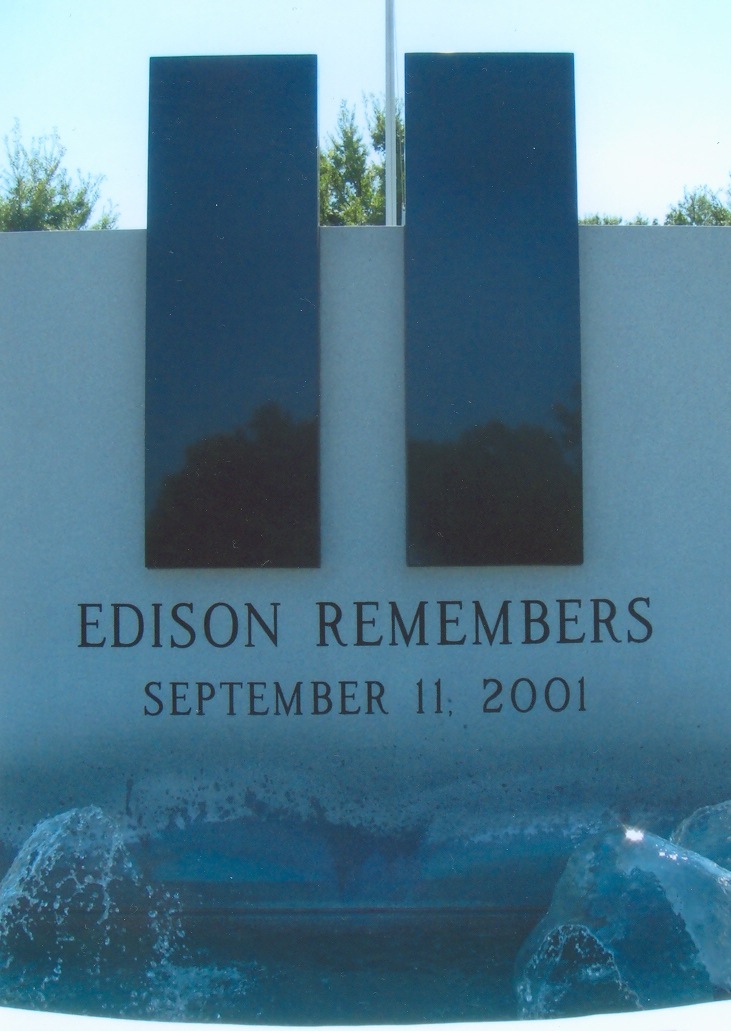 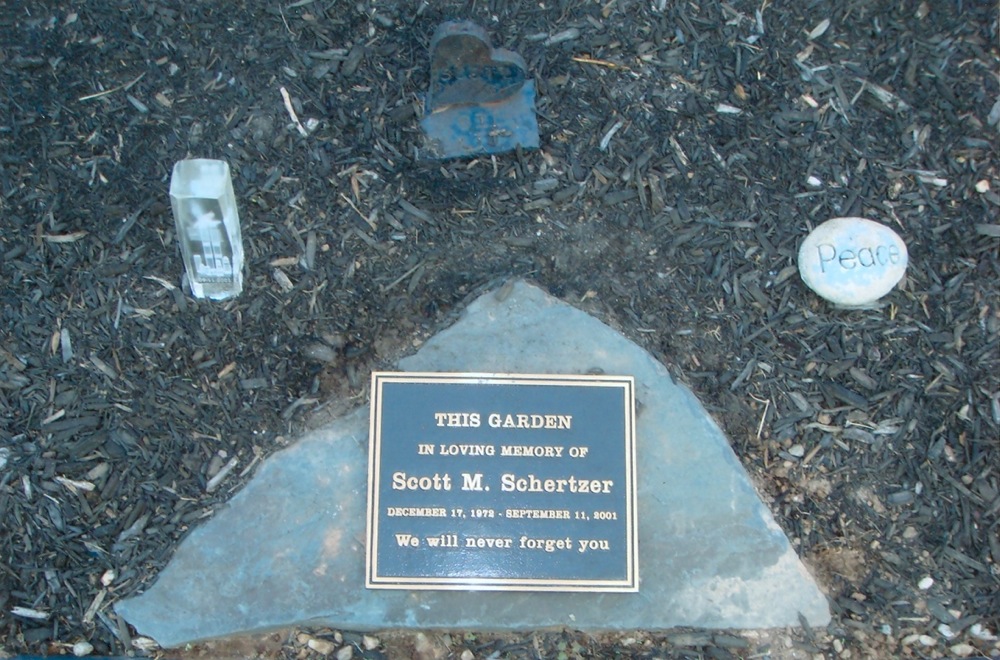 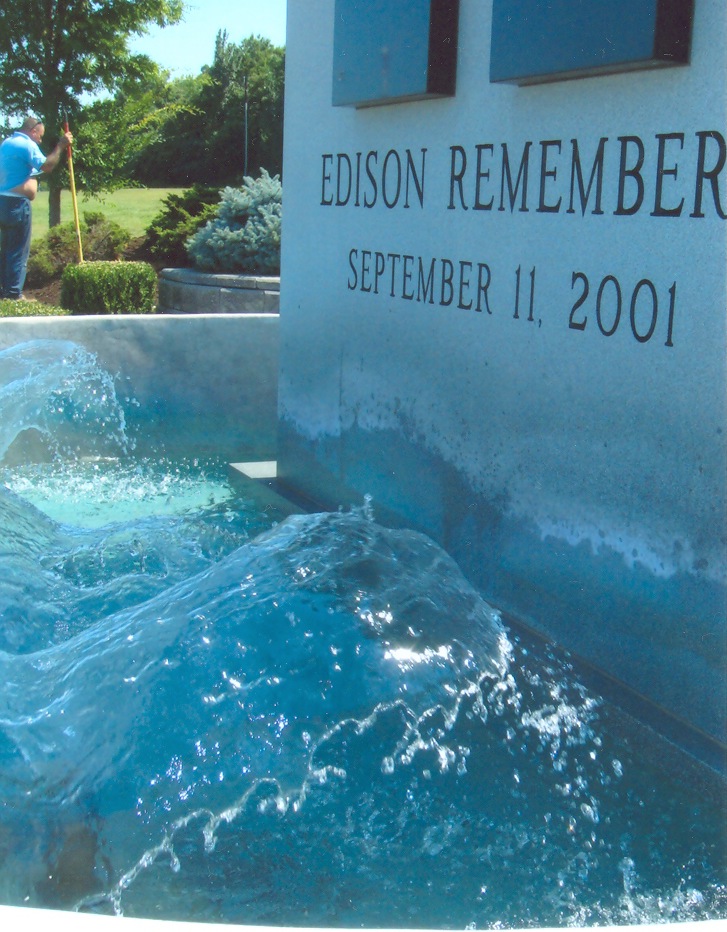 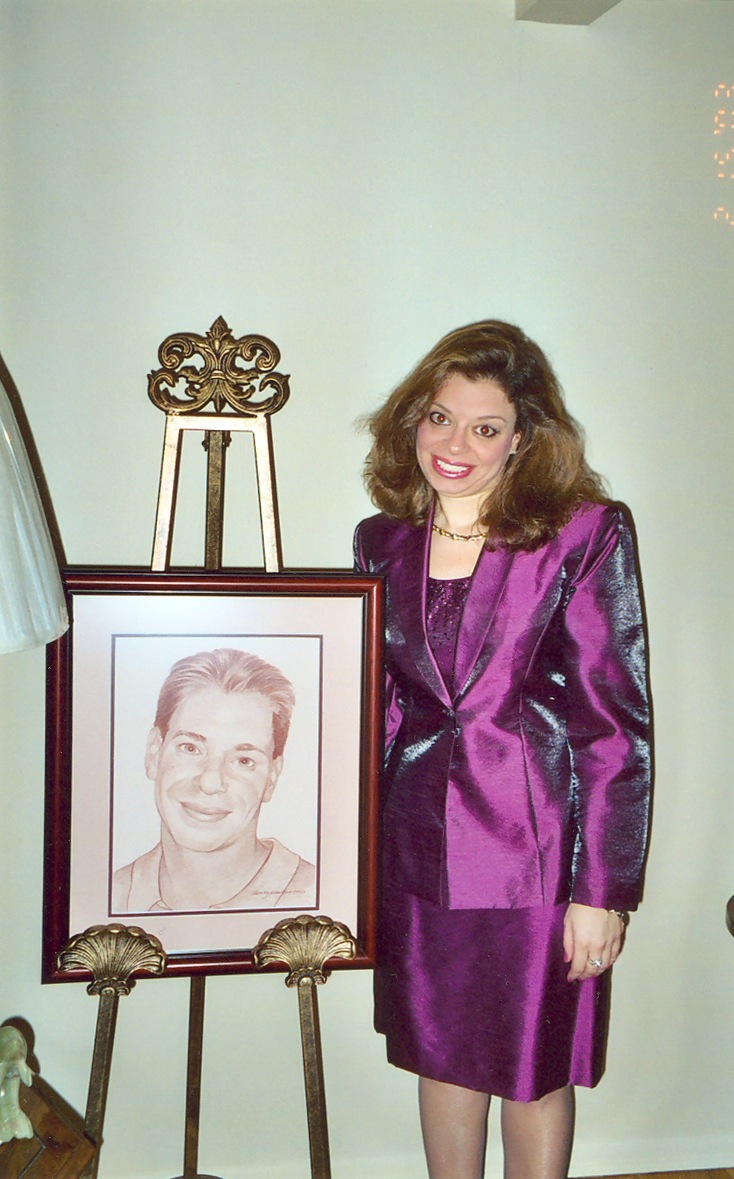 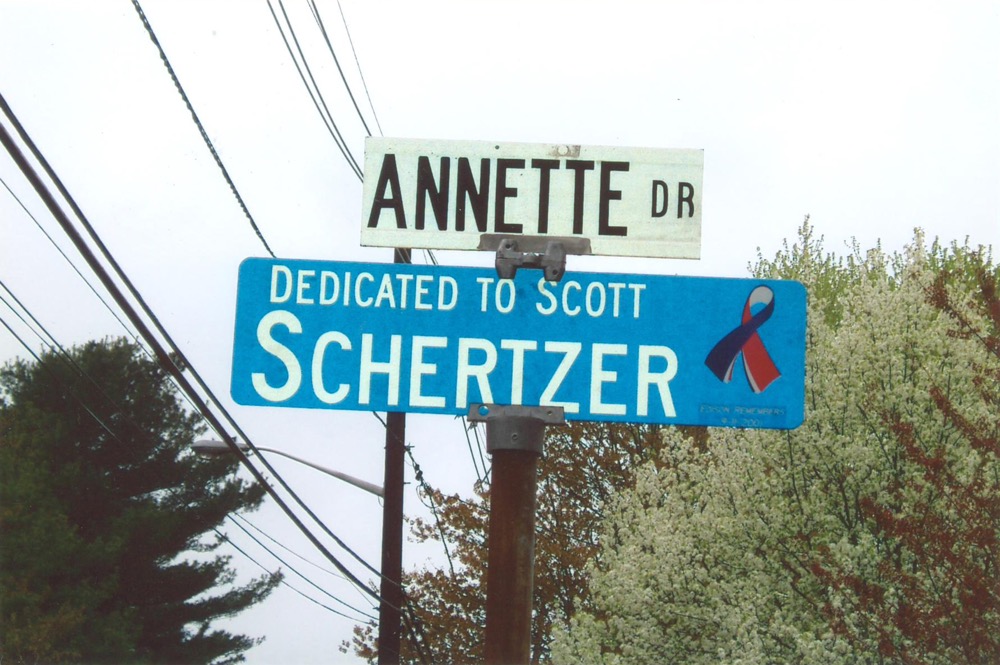 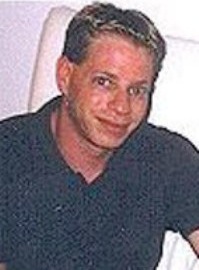 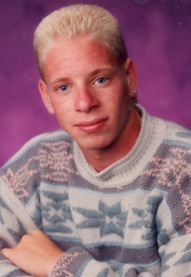 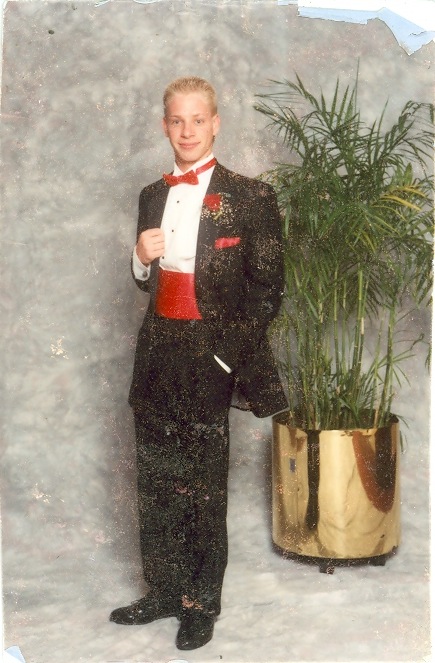 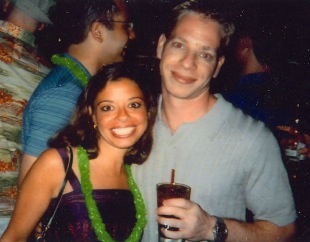 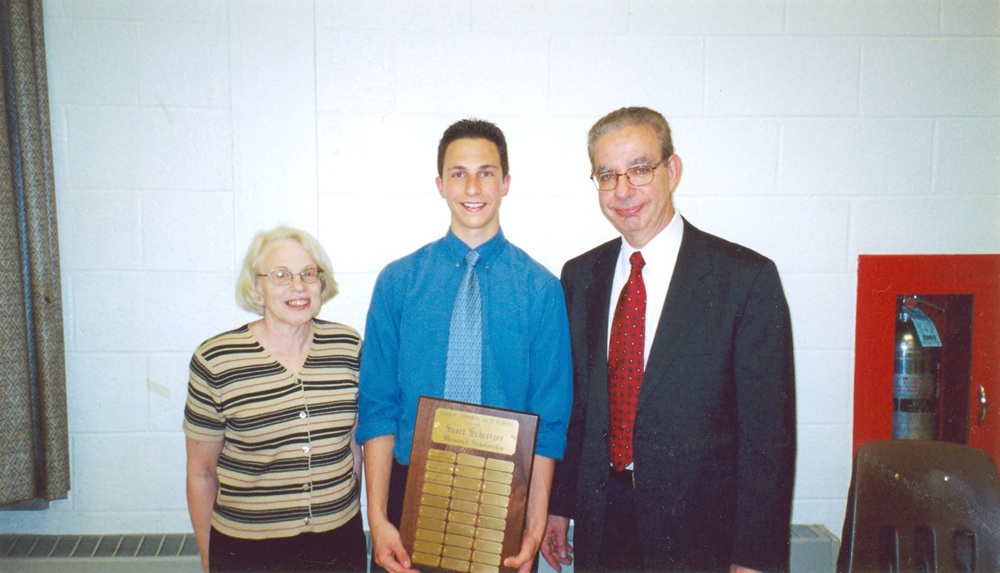 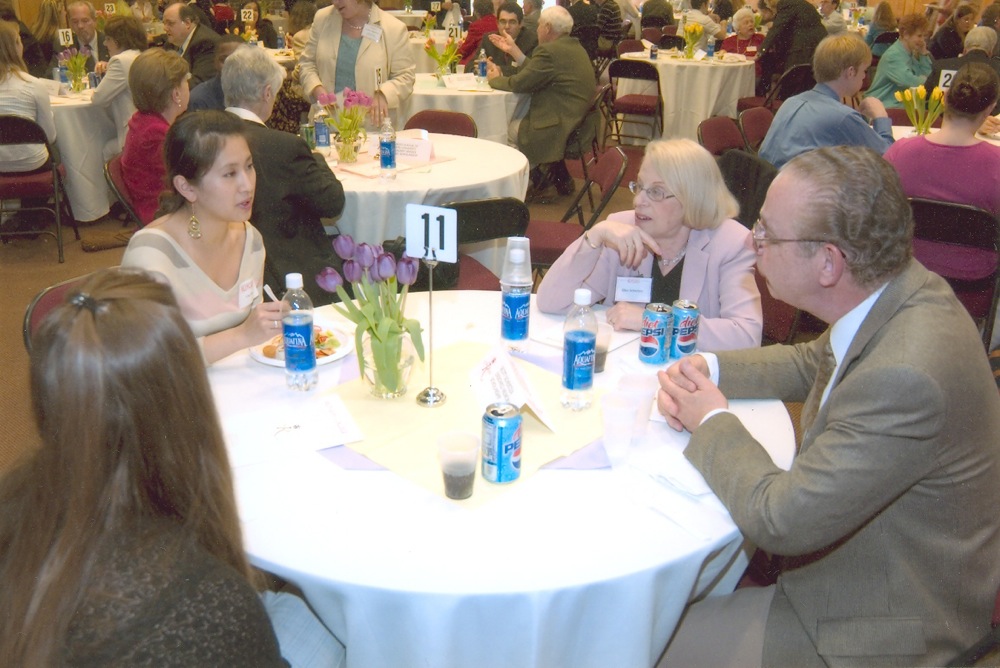 In loving memory of Scott Schertzer 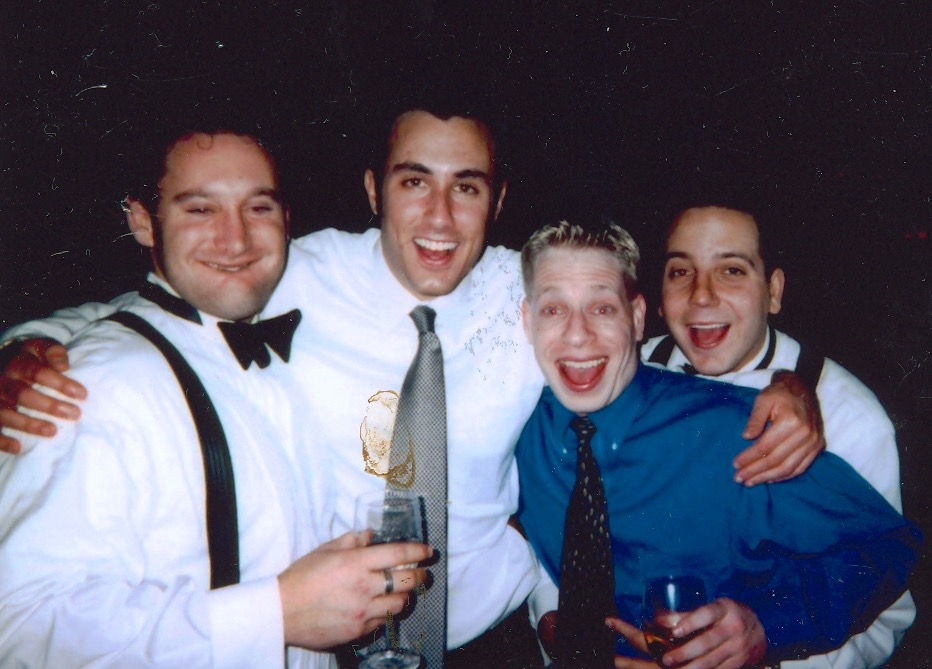 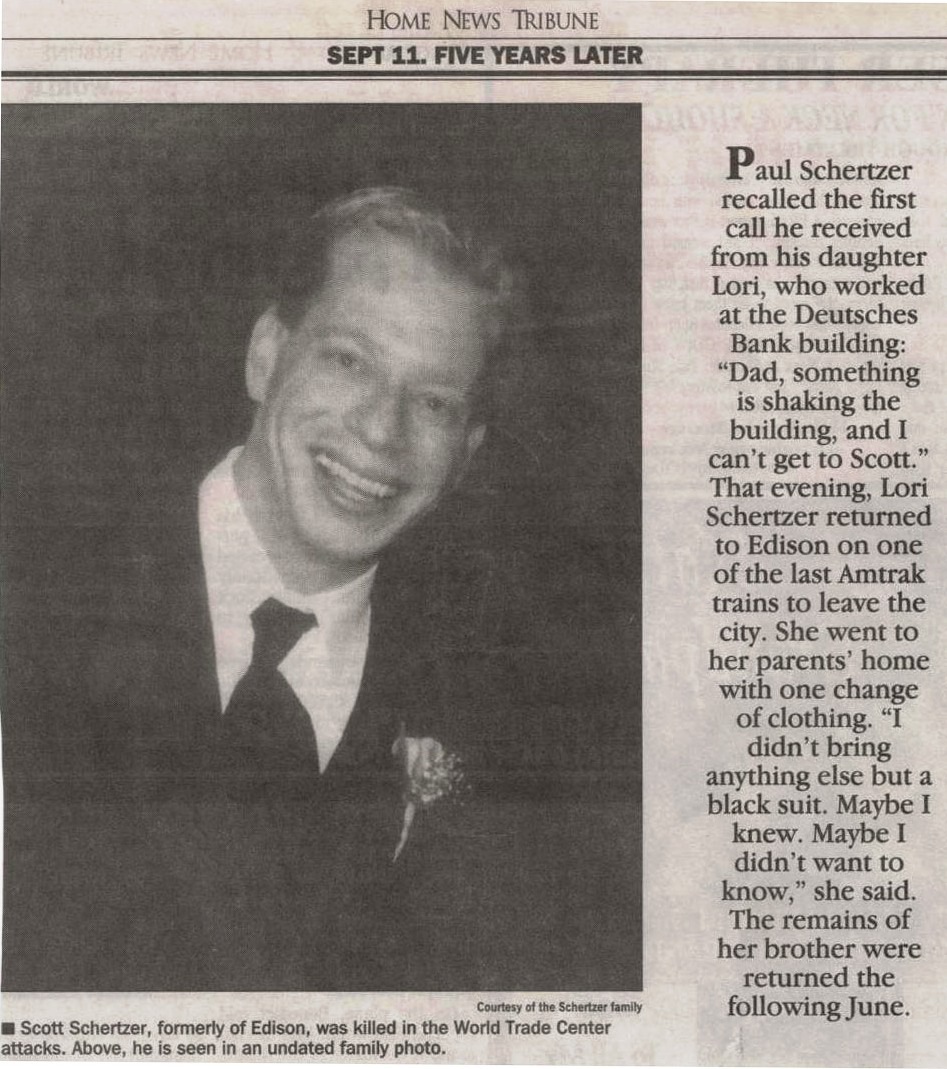 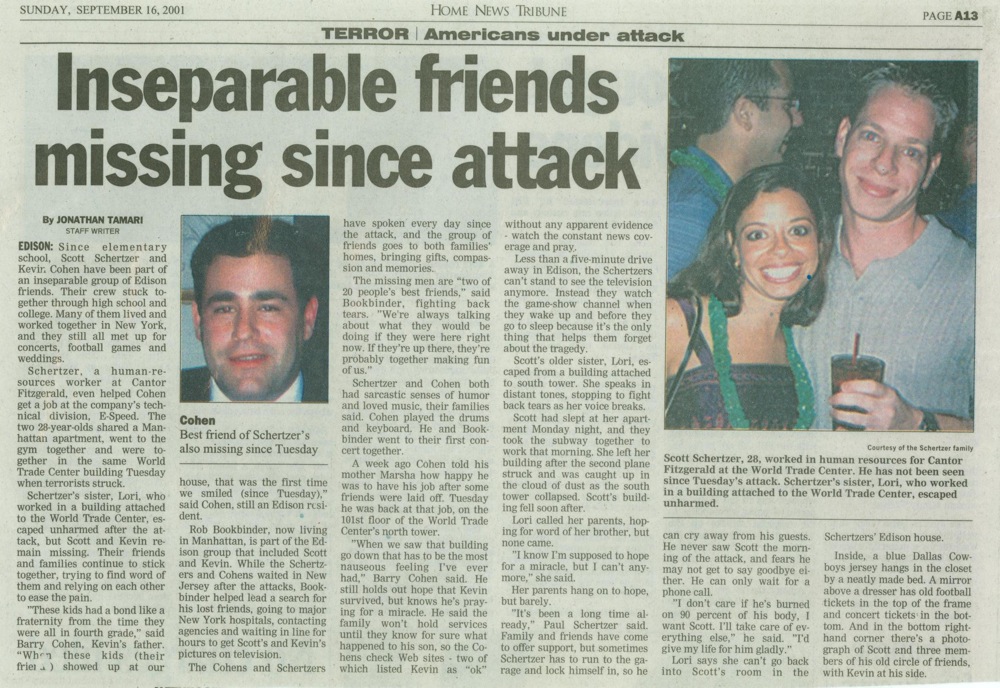 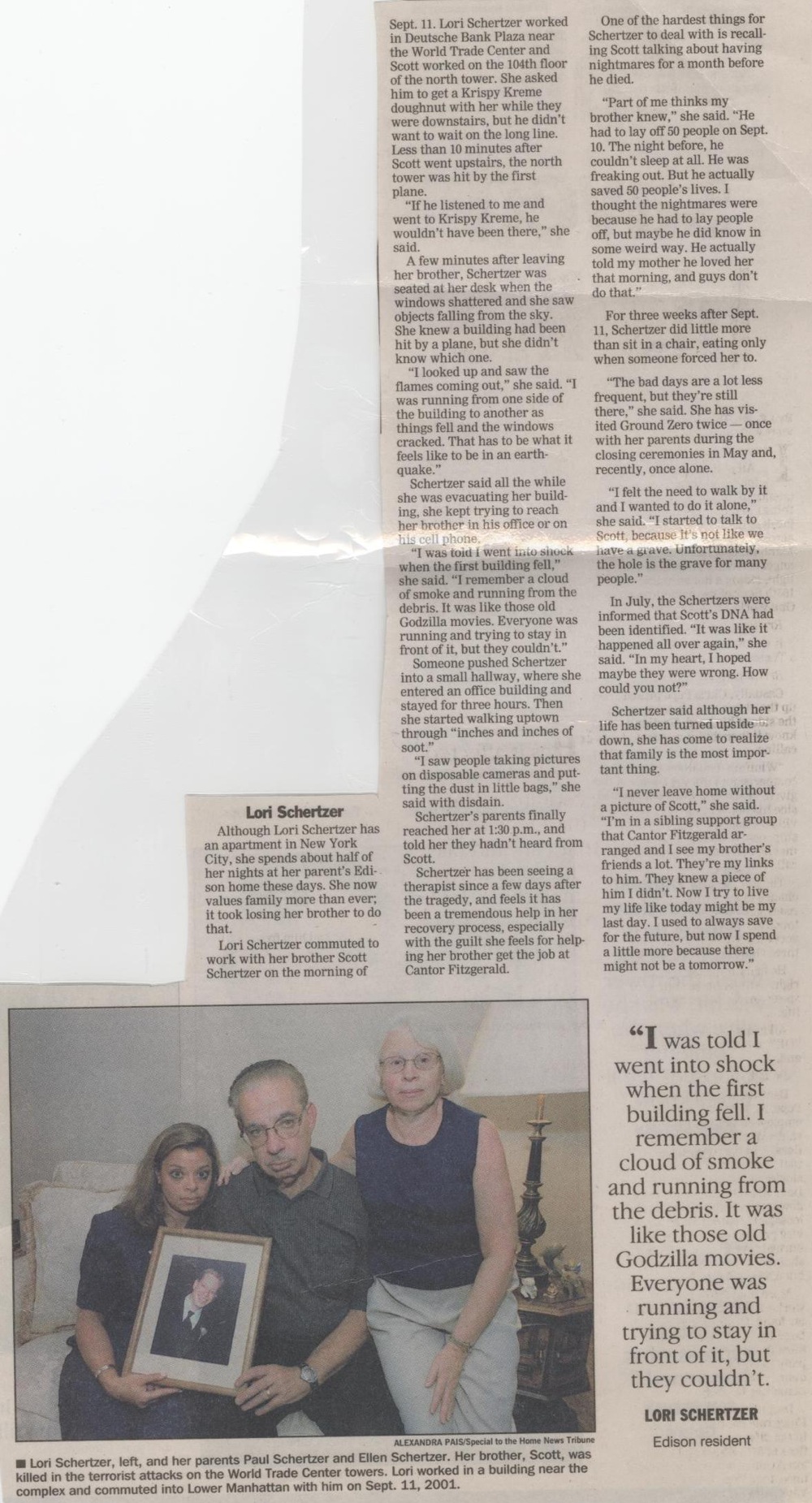 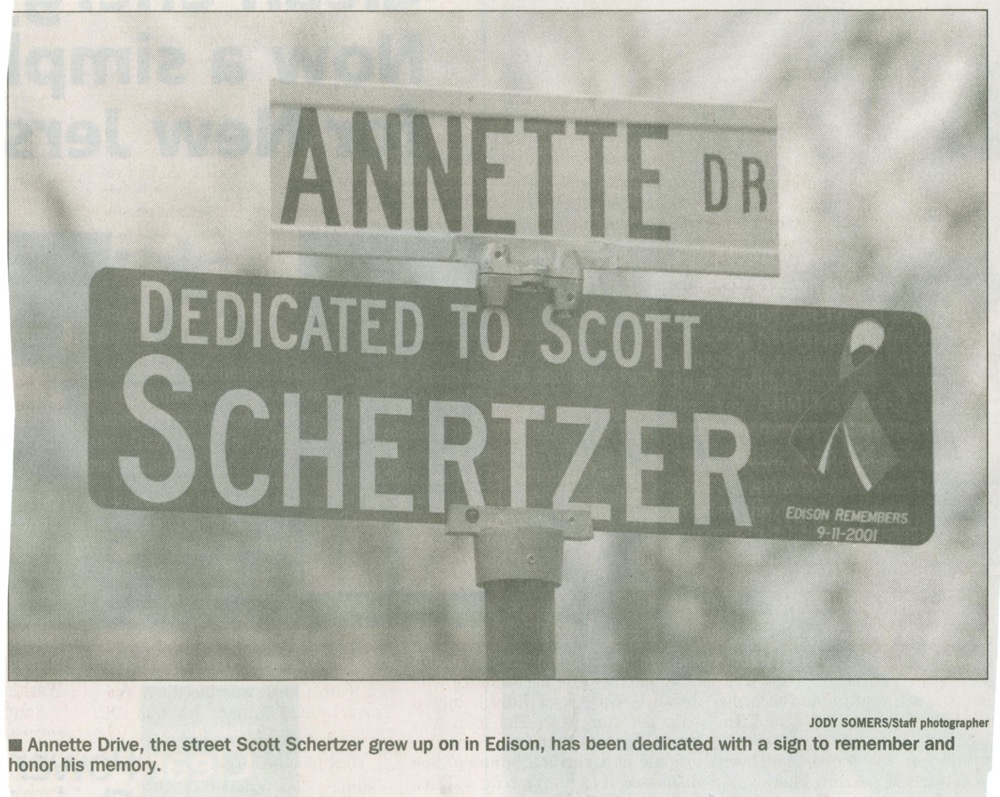 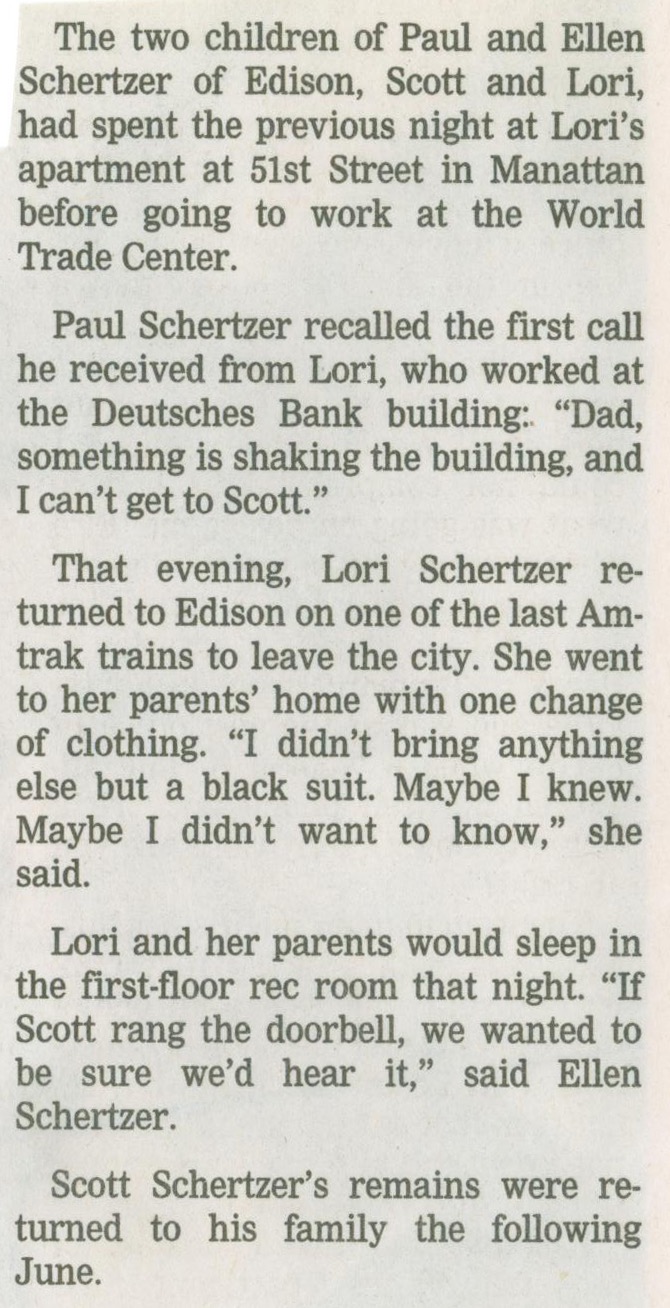 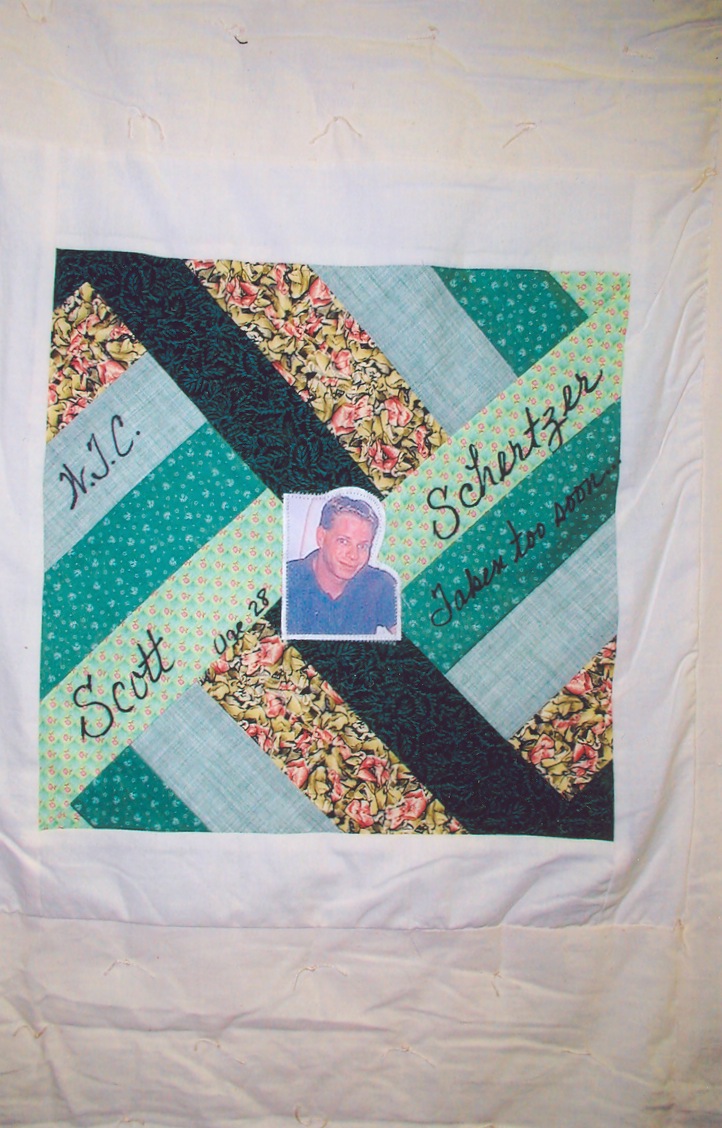 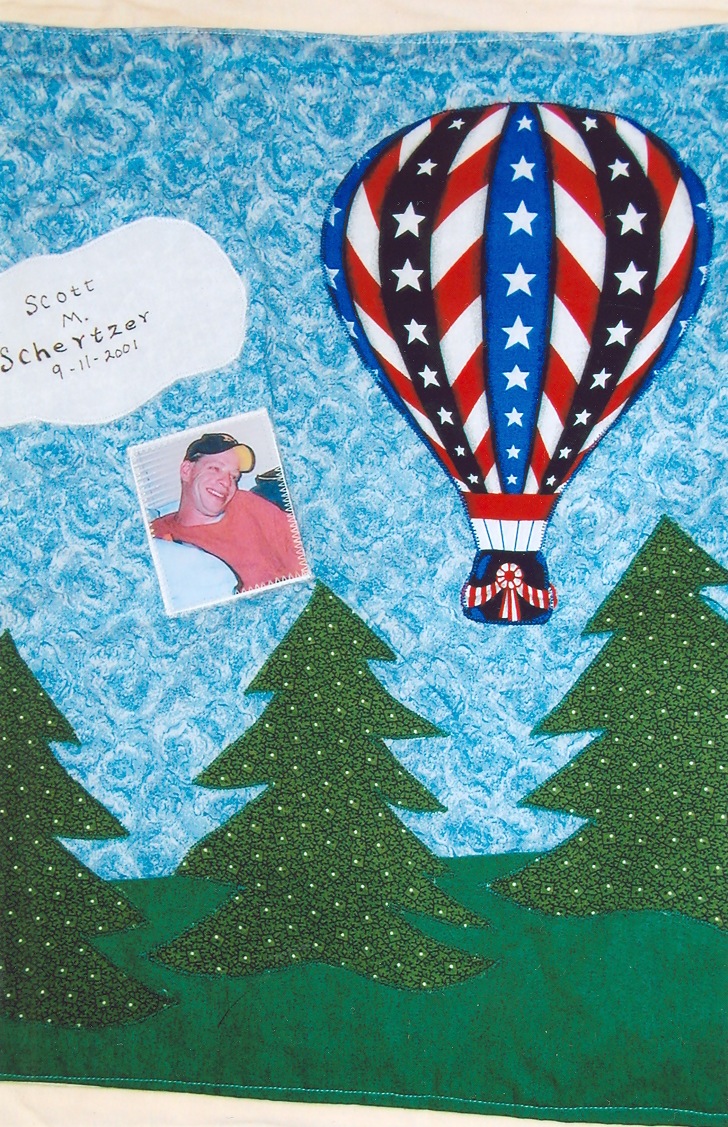 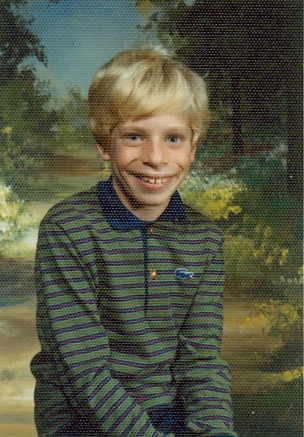 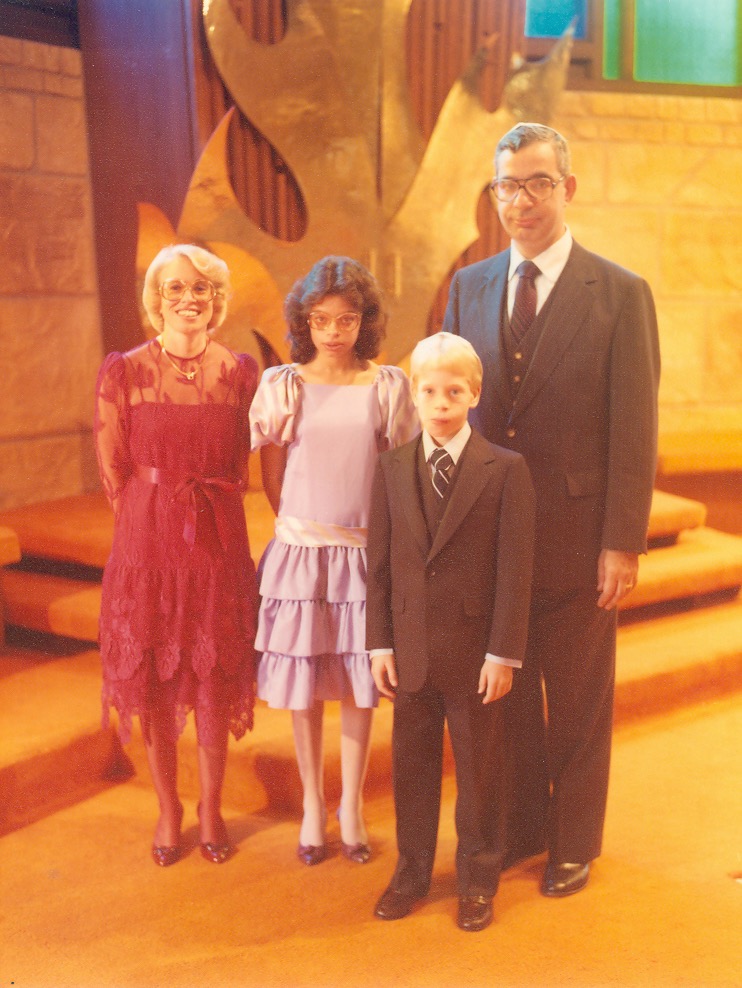 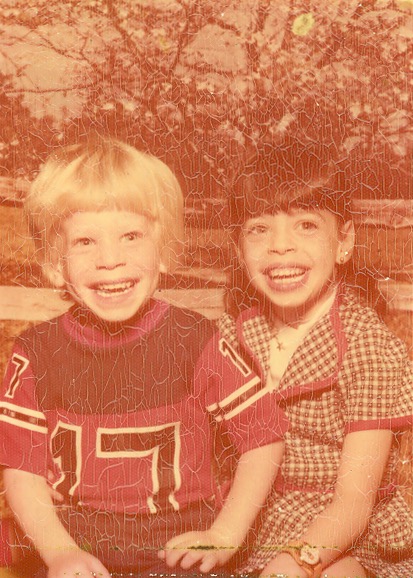 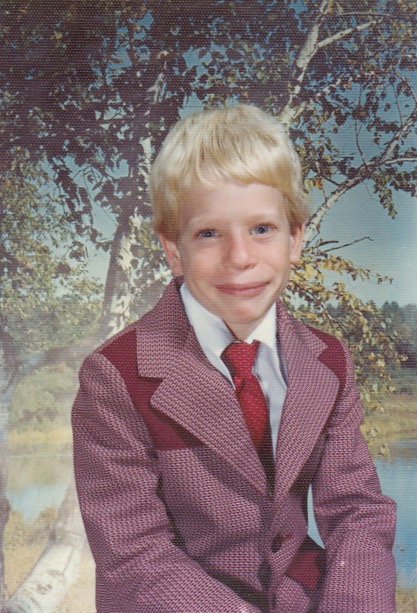 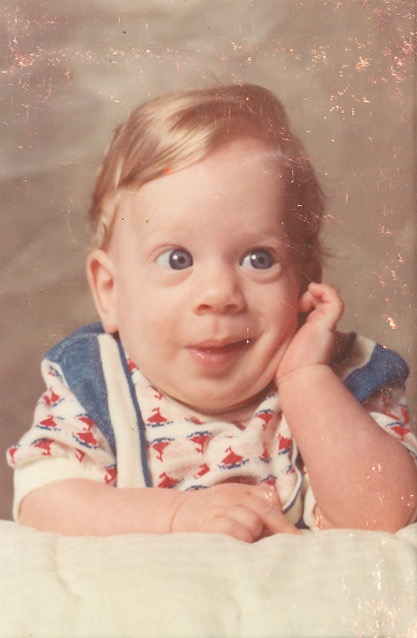 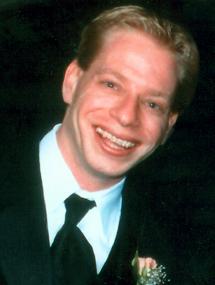 Scott, the son of Paul and Ellen Schertzer, and the younger brother of Lori, was a life-long resident of Edison, New Jersey. He was born on December 17, 1972. He attended Martin Luther King Elementary School, John Adams Middle School and was a 1991 graduate of John P. Stevens High School. Scott was a member of the National Honor Society and had a variety of interests.

He enjoyed sports, both as a player and as a spectator. He was quite athletic and began playing soccer, baseball and basketball in elementary school on township leagues as well as on all-star traveling teams. Being only 5'9" tall, he eventually gave up basketball but continued with the other two sports. During high school he played both baseball and soccer for his school and received varsity letters for both sports. One of his proudest moments was when he got his varsity jacket and it remains as a memorable possession of his parents today.

While he was occupied with all of those sports activities, he always maintained his love for his favorite "Dallas Cowboys" football team. He was never ashamed or afraid of showing his love for them. Whenever the Cowboys came to play in Giant Stadium, Scott would attend the game and wear all of his "Dallas Cowboys" apparel knowing that he would be ridiculed by the "Giants" fans attending the game.

Scott also enjoyed listening to the music of a group known as "Phish" and went to many of their concerts throughout the country. As a result of his travels, he became acquainted with members of the group and when their new album was released in 2002, it was dedicated to Scott. The title of the CD is Round Room. Of all the interests that Scott had, the most important to him was his friends. He prided himself on the fact that he as a people-person and had many friends throughout the country.

Since 2002 his friends get together on the Thursday prior to Labor Day to play golf and donate the profits of the day to a scholarship in his memory. Following high school, Scott graduated from Rutgers University majoring in business and with a concentration in labor studies and human resources. He was an employee of Cantor-Fitzgerald and his office was on the 104th floor of the World Trade Center One building in New York City. In his memory three scholarships were established. One is at John P. Stevens High School and the other two are at Rutgers University. In addition to that, Edison Township created a memorial at the Municipal Complex to honor township residents who perished on 9/11/2001.

The township also dedicated the street where he grew up to Scott to his memory. His family also created and dedicated a Butterfly Garden to him at the elementary school that he attended. Every year, on 9/11, all of the students go to the garden with reverence and are told about that terrible date. In addition to those memorials established to Scott's memory, his parents and sister dedicated a bench to him in Central Park, N.Y.C. A plaque is attached to the bench as a permanent remembrance to him. He will never be forgotten and will always be loved by them.

Scott Schertzer was a master of many environments. He moved as easily within the dress-casual world of Cantor Fitzgerald's corporate office as he did on the basketball court. He was equally at home in the parking lot at a Phish concert as he was in the rowdy seats at a Dallas Cowboys game.

What's that? A New Jersey native rooting for the Cowboys?

"I have been racking my brains for years trying to figure that out," said his father, Paul Schertzer, who still keeps his son's bedroom in Edison exactly as he left it — swathed in Cowboys paraphernalia. "It was a love of his."

Mr. Schertzer worked in the human resources department at Cantor Fitzgerald, and had a part in the immediate layoffs of a group of workers on Sept. 10, said his sister, Lori Schertzer. Those employees did not return to work the next day.

At a memorial for victims of his company, Ms. Schertzer said one guest wrote a message above a picture of her brother on the wall: "My hero."