I was Ted’s freshman dorm Resident Advisor at Vanderbilt in 1997-1998. He was such an interesting young man, full of energy and had a vibrant smile. He even had a business card when he arrived at Vanderbilt—he was driven for sure. I think of Ted when I remember my happy days at Vanderbilt as a senior resident advisor there. He is certainly remembered by me as a one of a kind person who respected everyone he met. God bless your family Ted.

A tribute to Terence in Orlando Sentinel 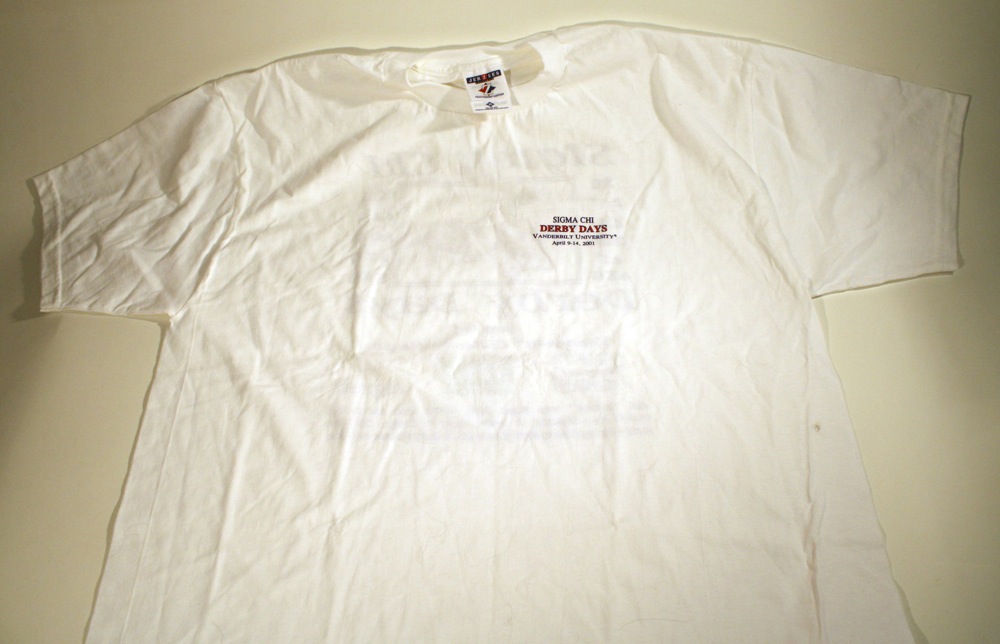 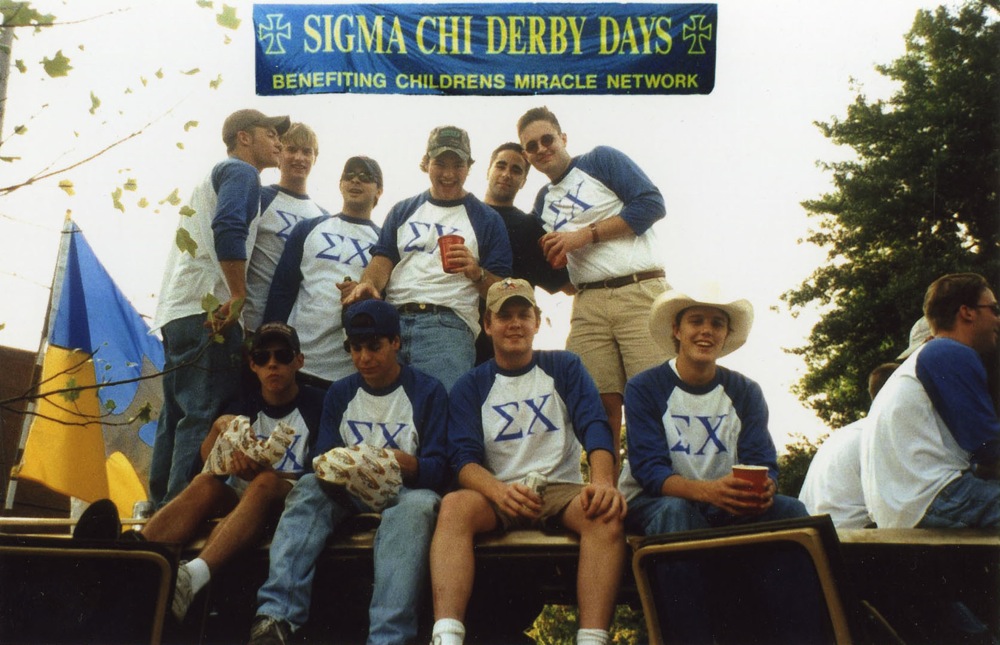 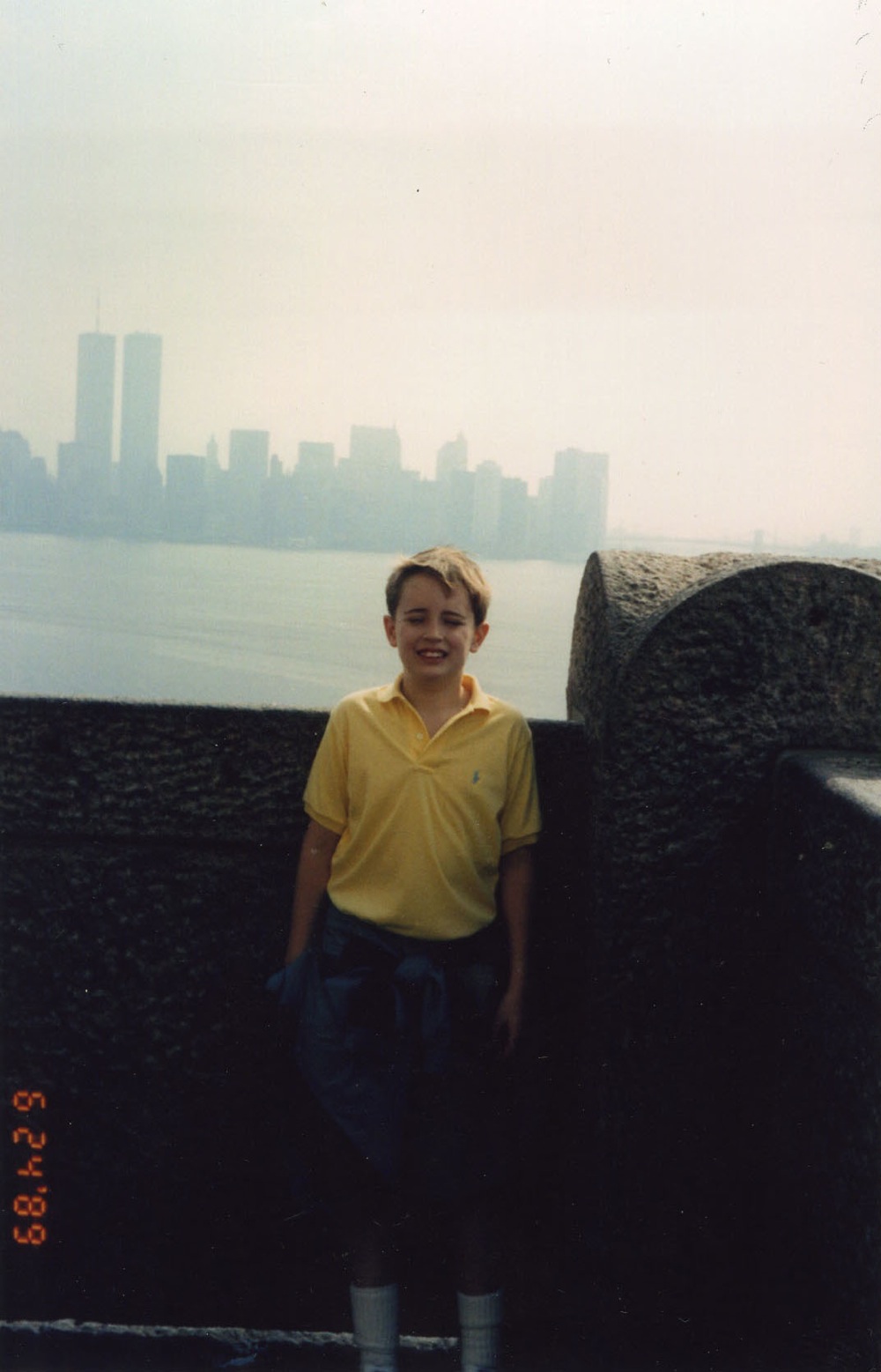 Photo of Terence as a boy

Terence with his family 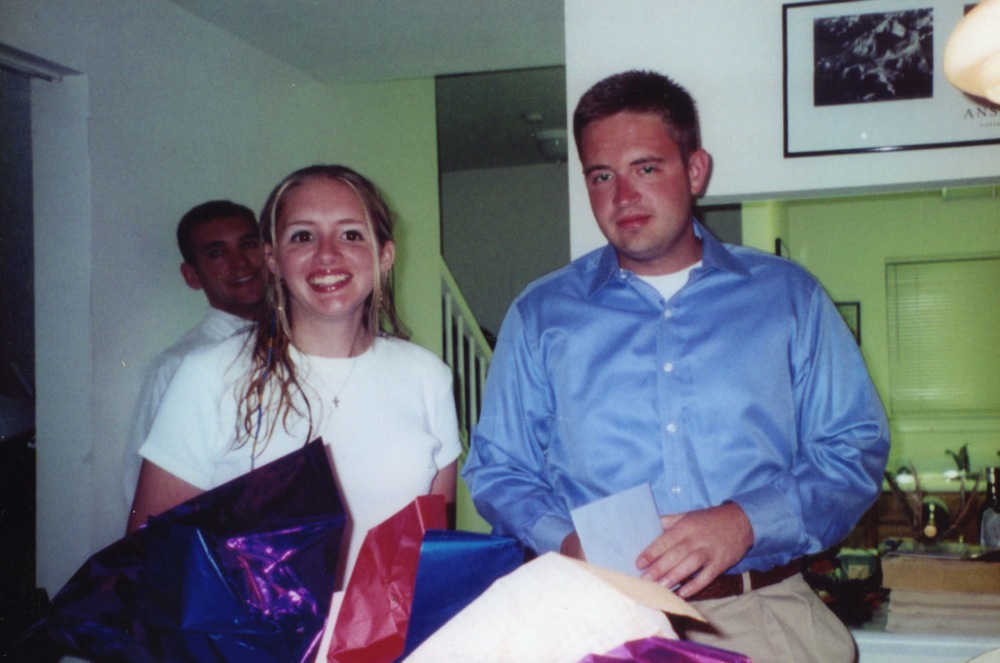 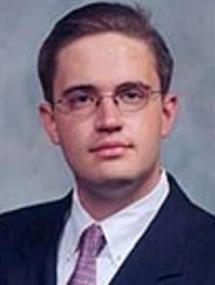 Having just completed an economics degree at Vanderbilt University, Terence E. “Ted” Adderley Jr. moved to New York City this past summer for a job with an investment management firm. His longtime interest in investing had now reached professional status with Fred Alger Management in the World Trade Center, where he began working as a research associate.Ted Adderley The Bloomfield Hills, Michigan native was in the World Trade Center on September 11 and died in the tragic events of that day. He was 22 years old.

Through the example of his parents Mary Elizabeth and Terence E. Adderley, and his grandfather William Russell Kelly, Ted Adderley embraced life and the world of business and investment. Ted Adderley graduated from Detroit Country Day School in 1997. His English teacher there, Beverly Hannett-Price, remembers a generous student full of vitality. “Ted was a young man with style and verve, approaching life with confidence and compassion,” she said. “He founded the school’s investment club, which continues today. Ted was a student in the finest tradition of Detroit Country Day School." He went on to Vanderbilt University in Nashville, following in the footsteps of William Russell Kelly, who attended the school in the 1920s. “It turned out to be a good match between Vanderbilt and Ted,” said John Beasley II, vice chancellor emeritus, Vanderbilt University. “We saw each other a good bit, sometimes when I needed assistance, sometimes when he did. I saw his life bloom and flourish at Vanderbilt,” he said.

Ted Adderley was active in the Alpha Psi Chapter of the Sigma Chi fraternity at Vanderbilt and also served as chairman of the university’s Derby Days fundraiser in 2000 and 2001, which benefits Vanderbilt Children’s Hospital. While attending Vanderbilt, he spent the summer of 1999 studying at the London School of Economics. He received a degree in economics from Vanderbilt in May and had planned to continue his education. “Ted was not only enthusiastic and respectful, but also extremely bright and thoughtful,” said Peter Rousseau, Ted Adderley’s economics professor at Vanderbilt. “Combining all these qualities was a sure formula for his success.” Fred Alger, chairman and president of Fred Alger Management, observed that “Ted loved the investment business, in a way that reminded my brother, David, and me of how we were when we were young. His enthusiasm was infectious. We will miss him greatly.”

Some grandfathers teach grandsons to fish. Terence E. Adderley Jr.'s taught him to read The Wall Street Journal. Mr. Adderley, known as Ted, was born with business in his blood and relished it. His grandfather, William Russell Kelly, founded Kelly Services , a temp agency based in Michigan.

By the time Mr. Adderley was 12, he was picking his own stocks. He went to his grandfather's university — Vanderbilt — and joined his grandfather's fraternity, Sigma Chi. In the summers, he worked at Kelly and practiced dry wit. He teased co-workers about trivial mistakes by signing letters to them in a script similar to the company's chief executive — his father, Terence E. Adderley.

At 22, he found Wall Street an easy fit. He shared a preference for French cuffs and collars with his new boss, the veteran Wall Street money manager David Alger.

Mr. Adderley planned ahead and family always figured prominently. His sister Elizabeth's 17th birthday fell in October. From her brother, she received a watch with a blue band (her favorite color) and gloves. Mr. Adderley had bought them for her by August, along with a pink scarf. It was not pashmina.

"He didn't care for pashmina," said Mr. Adderley's mother, Mary Beth. "If he was going to buy something for his sister, it was going to be cashmere."