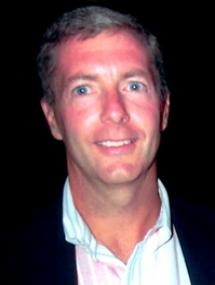 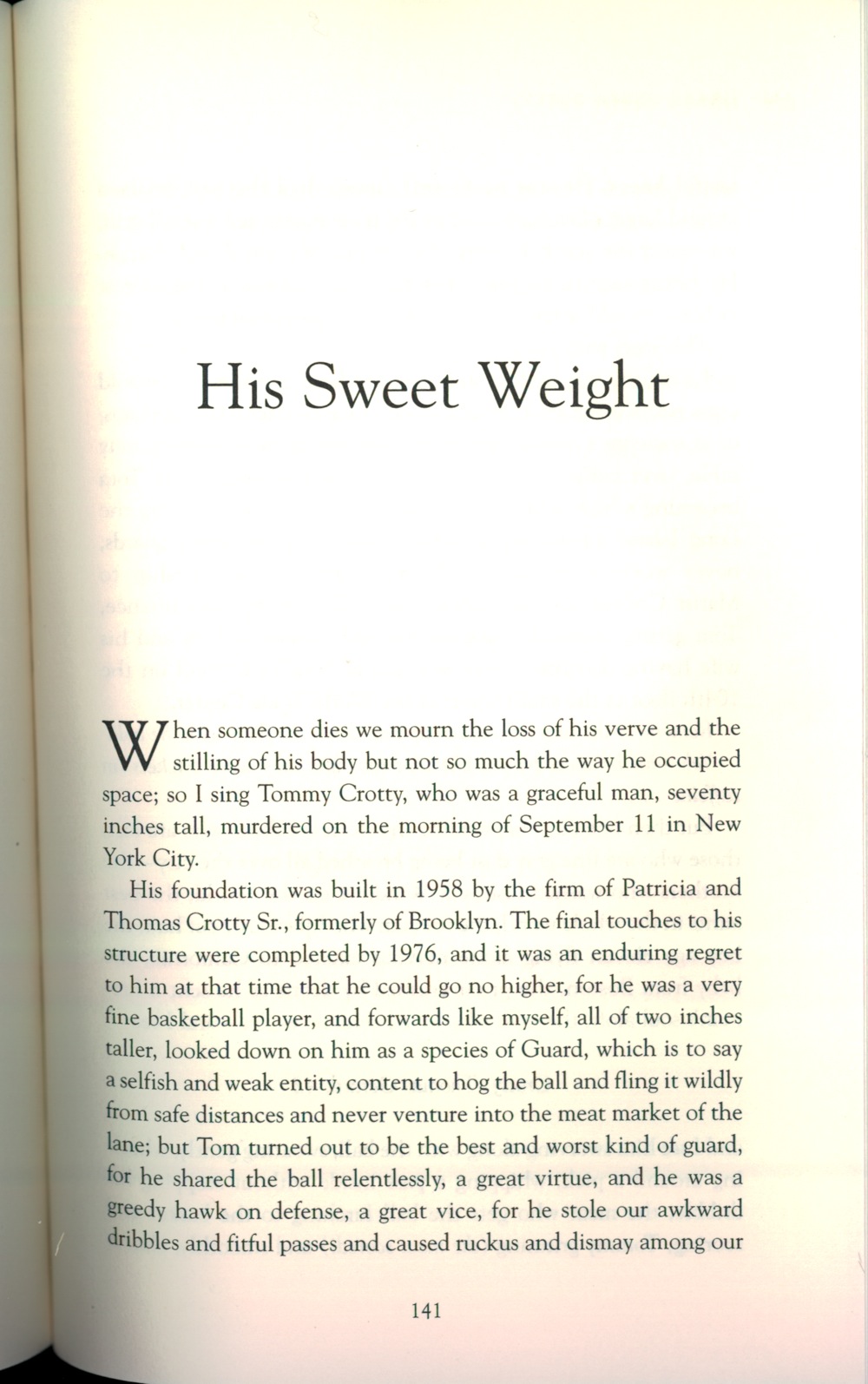 Chapter of Leaping: revelations and epiphanies by Brian Doyle that eulogizes Thomas Crotty 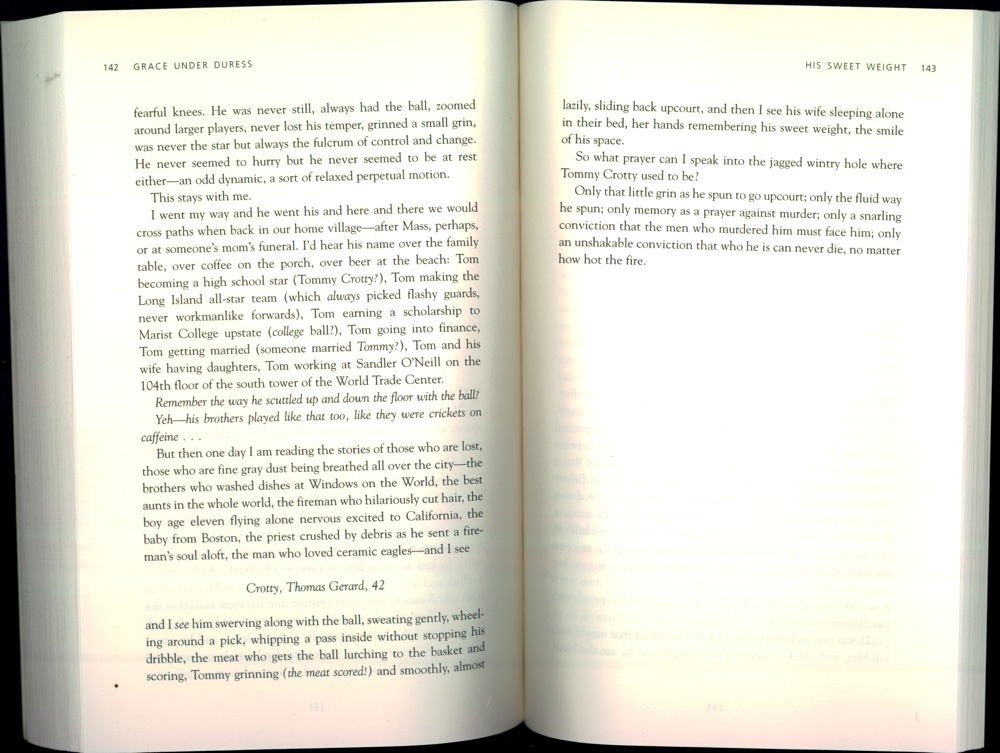 Chapter of Leaping: revelations and epiphanies by Brian Doyle that eulogizes Thomas Crotty
Tributes to Thomas 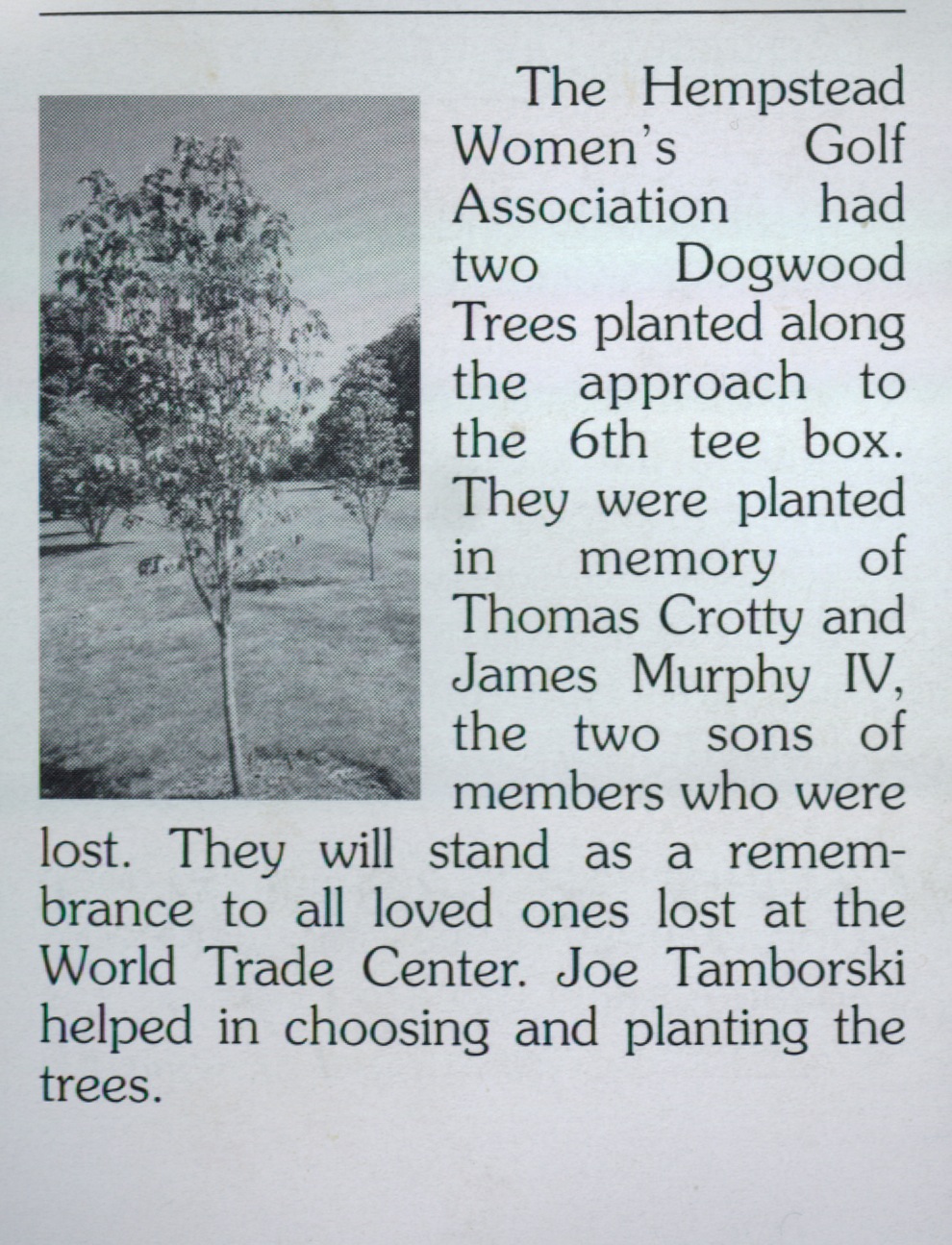 The Media guide for this year was dedicated to Thomas Crotty. 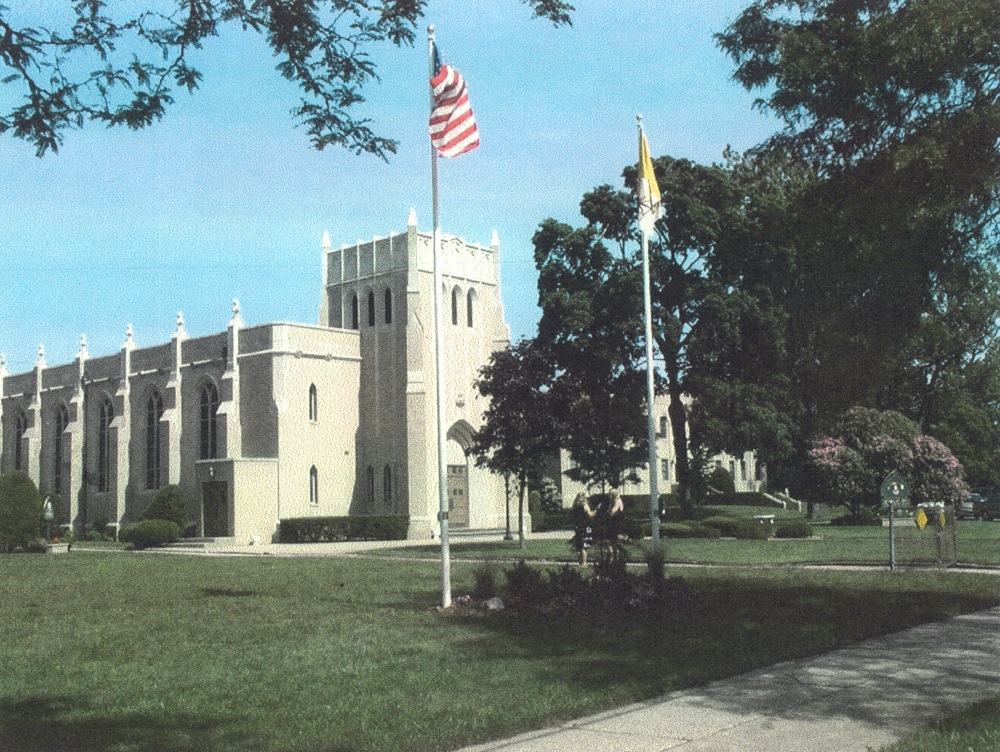 Located at: Cure of Ars - Merrick, New York Created by: Catholic Parish Church Contributed by: The Crotty Family The American flag is dedicated to Thomas Crotty. The Vatican Flag is in memory of brothers Farrell and Sean Lynch, also from this parish and victims at Cantor Fitzgerald. 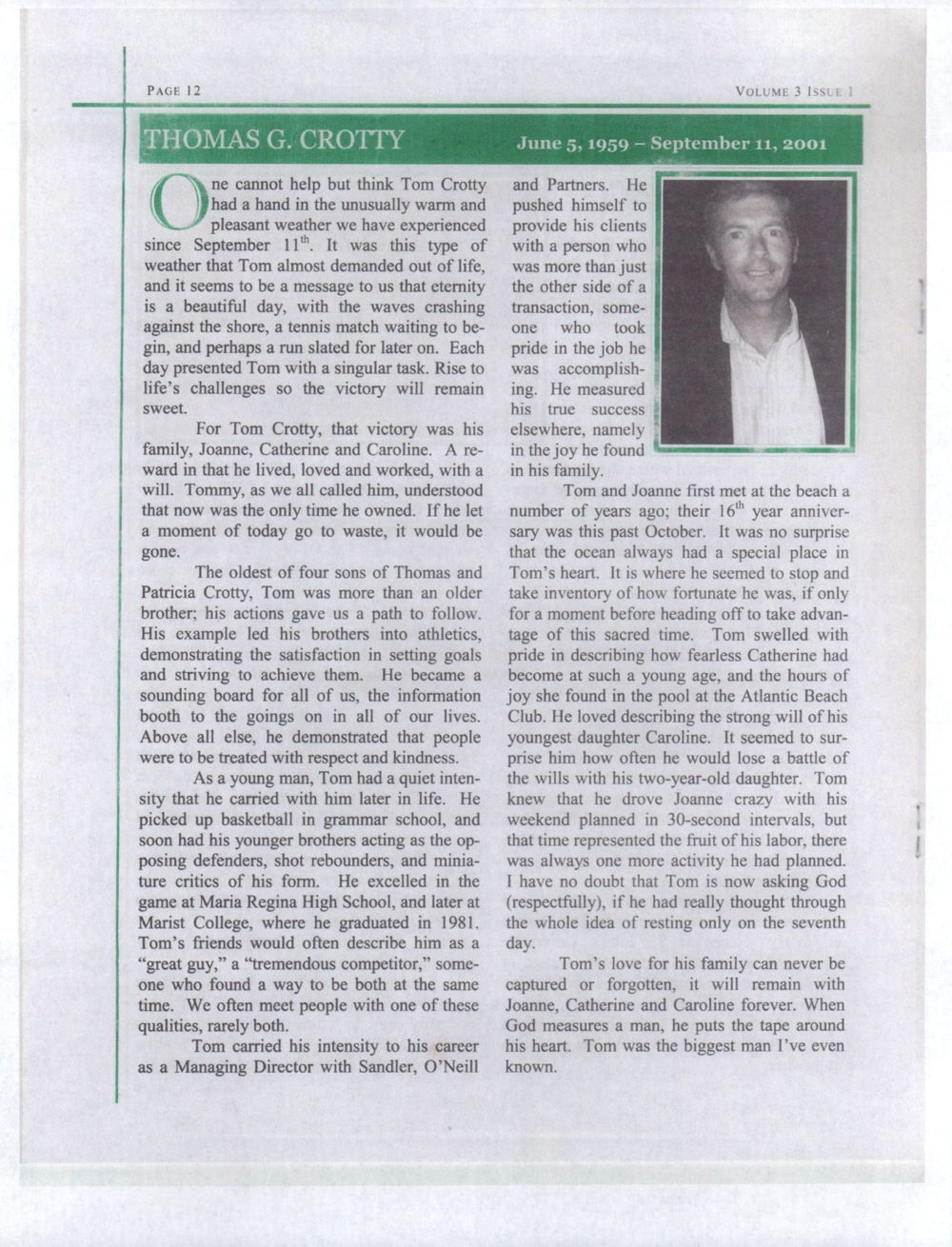 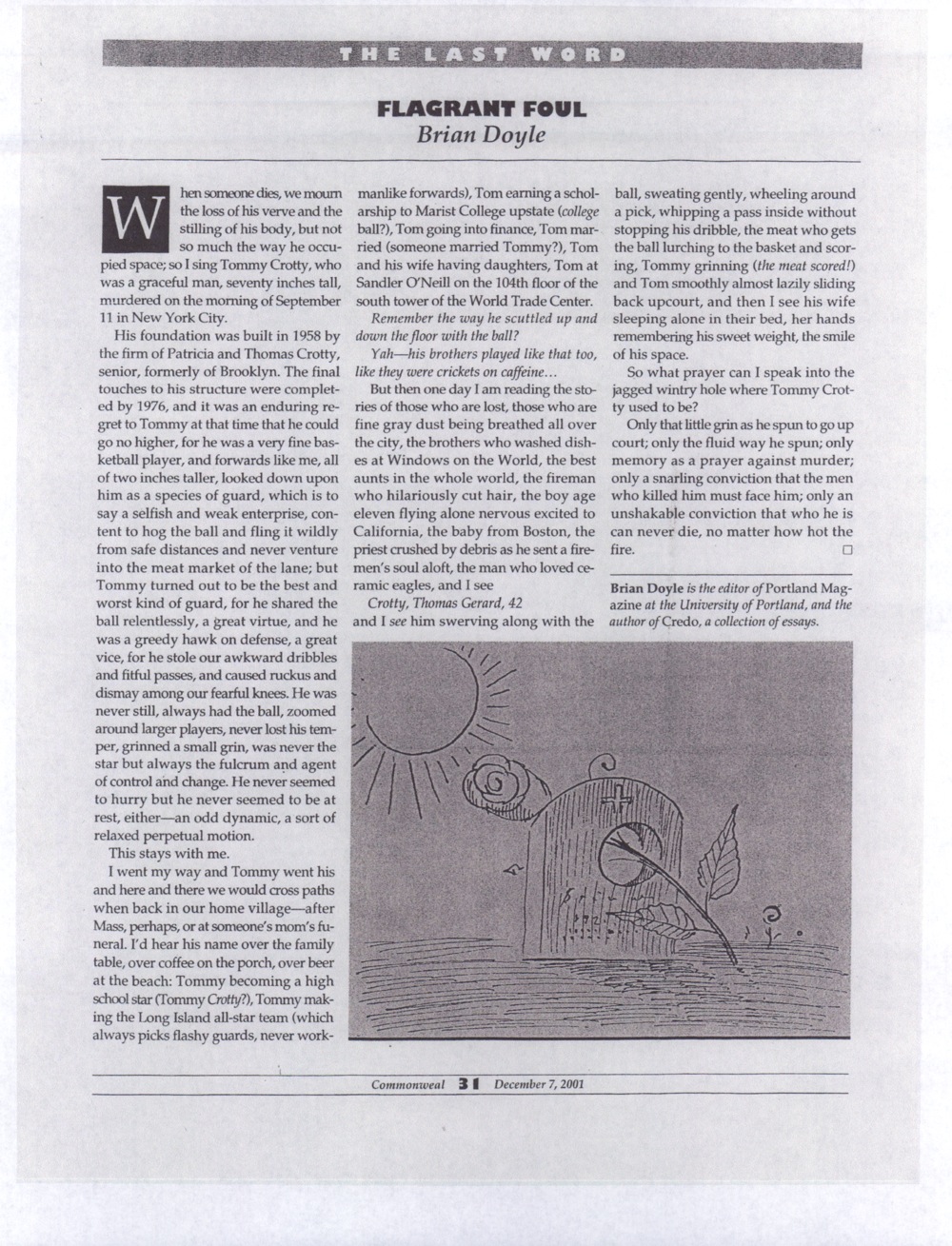 Article by Brian Doyle about Thomas Crotty from Commonweal magazine. 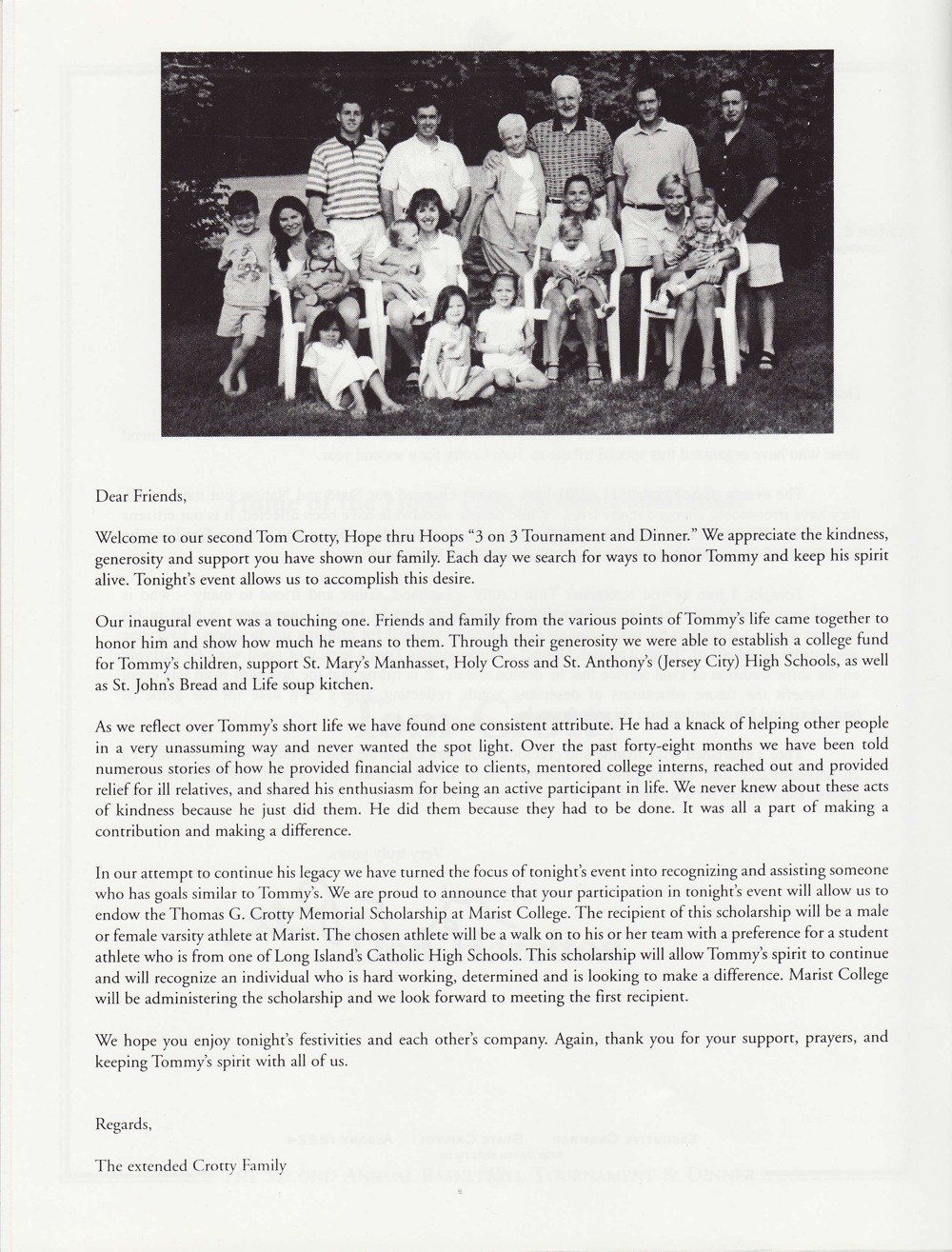 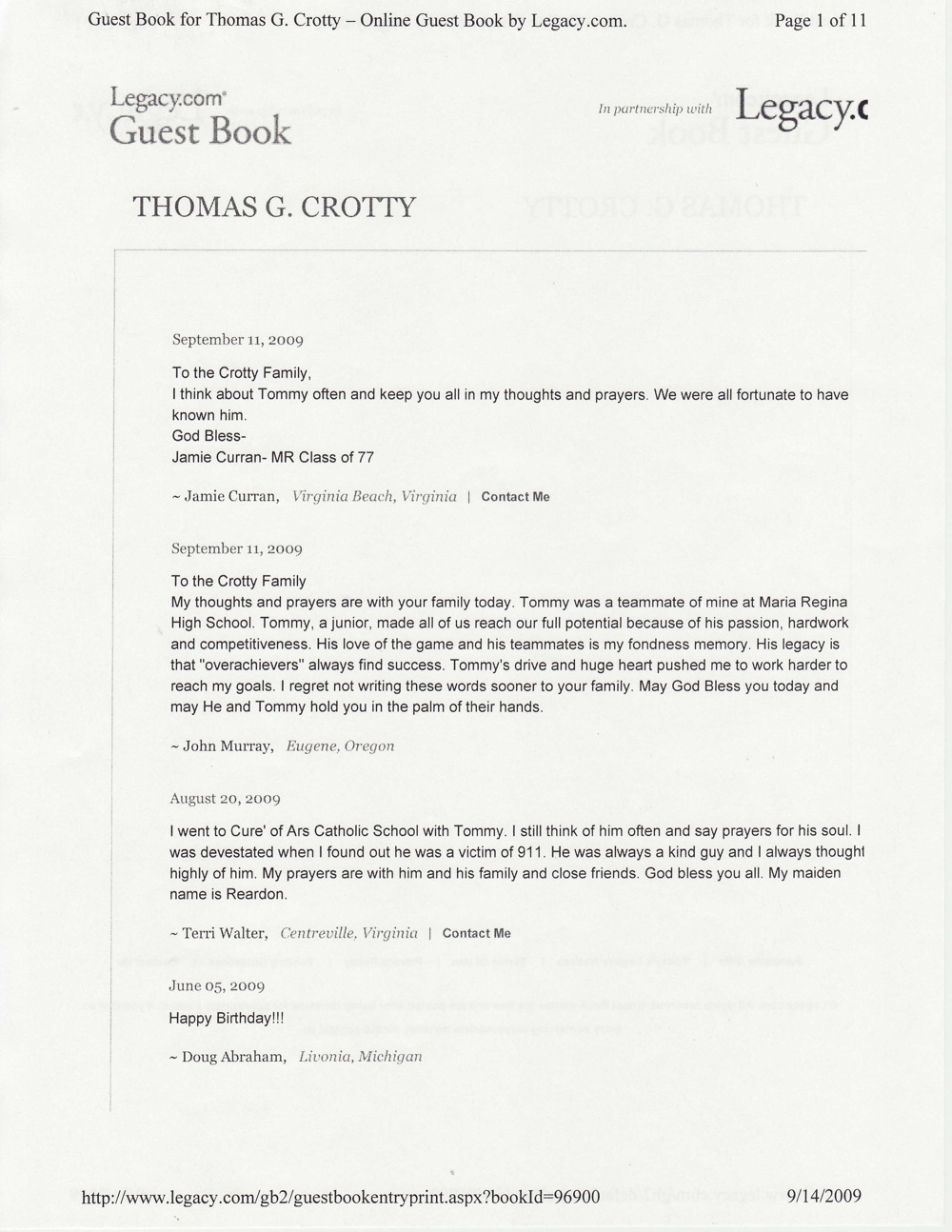 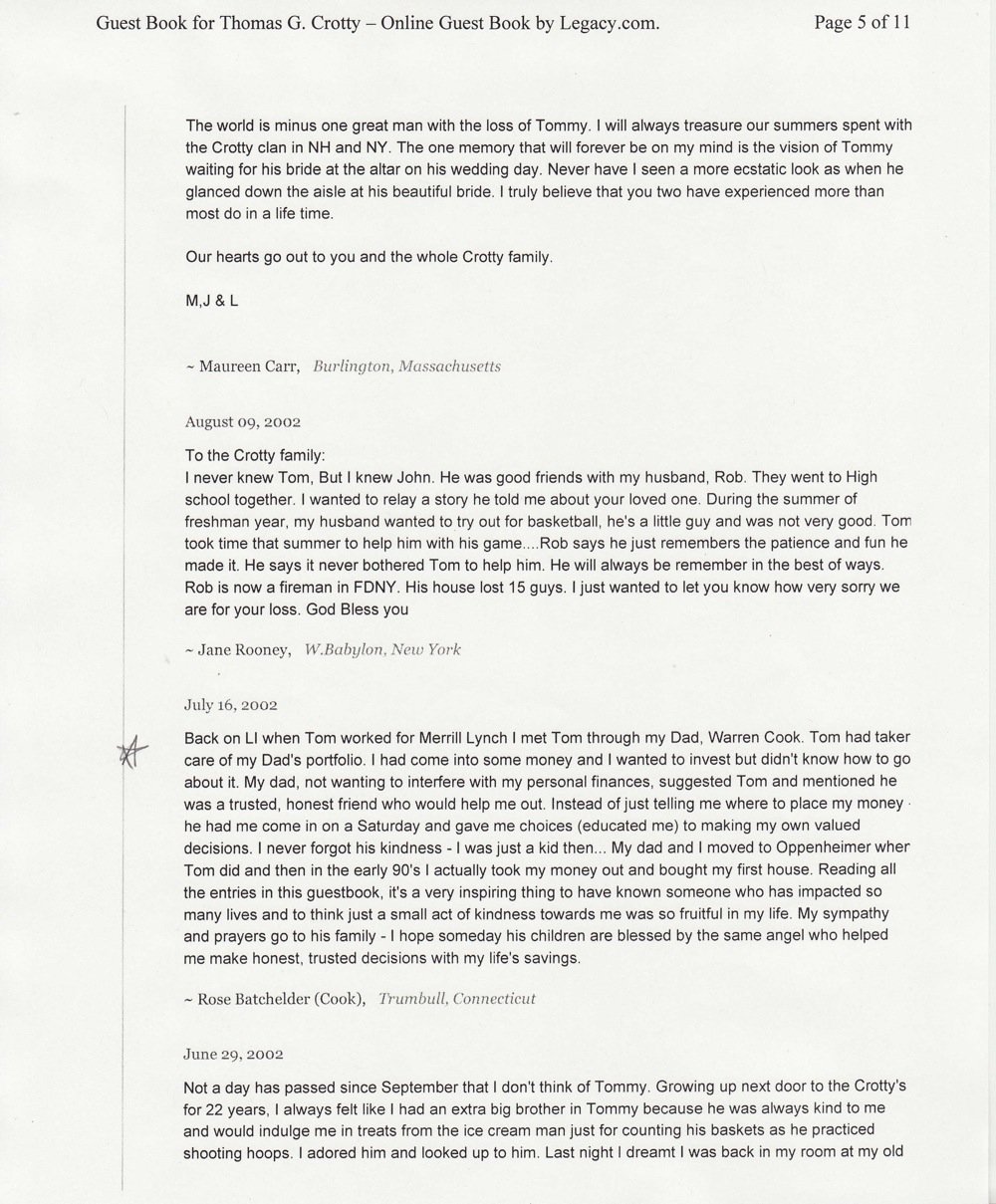 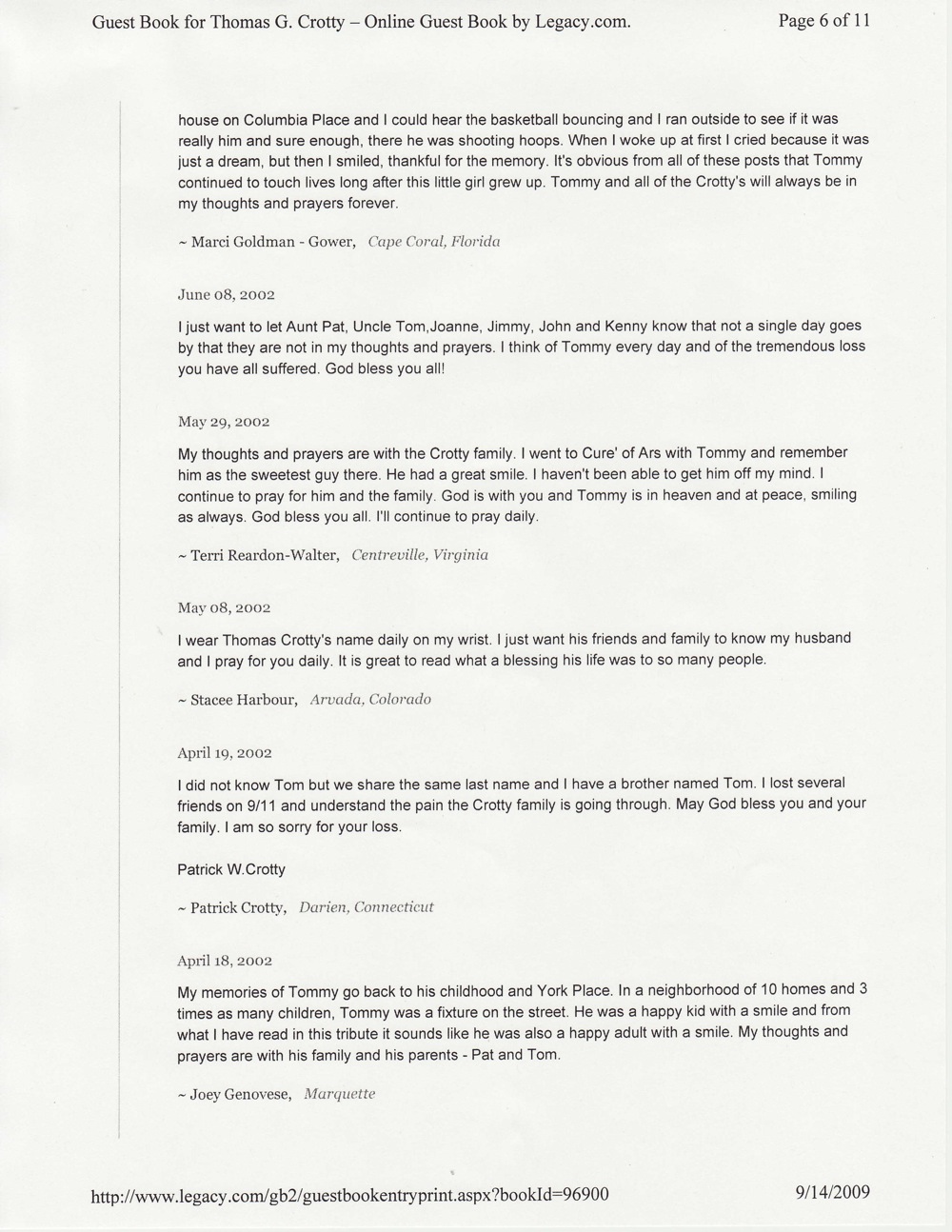 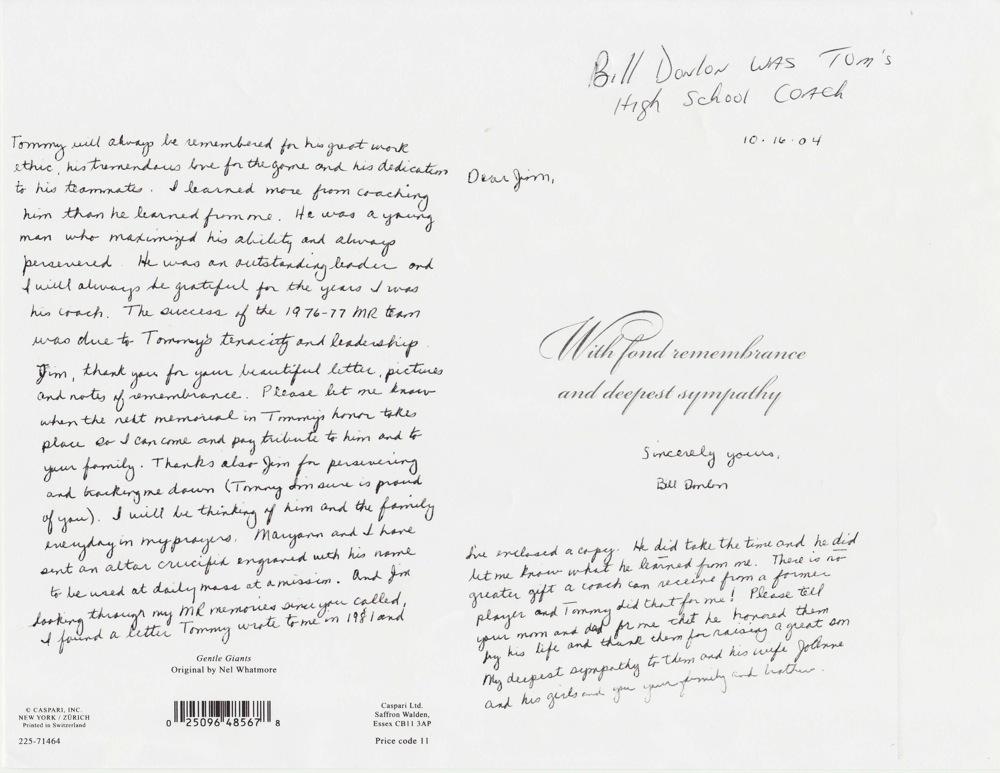 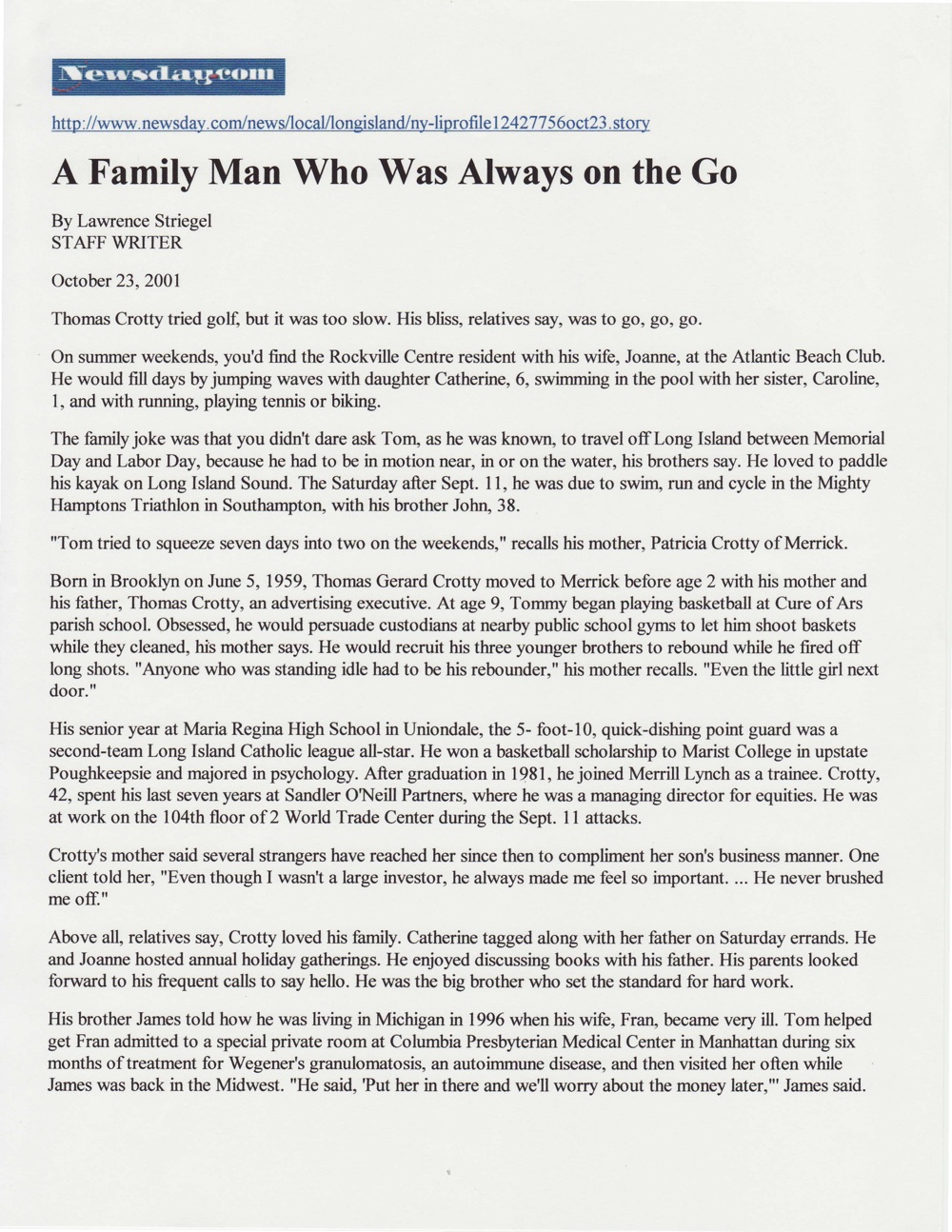 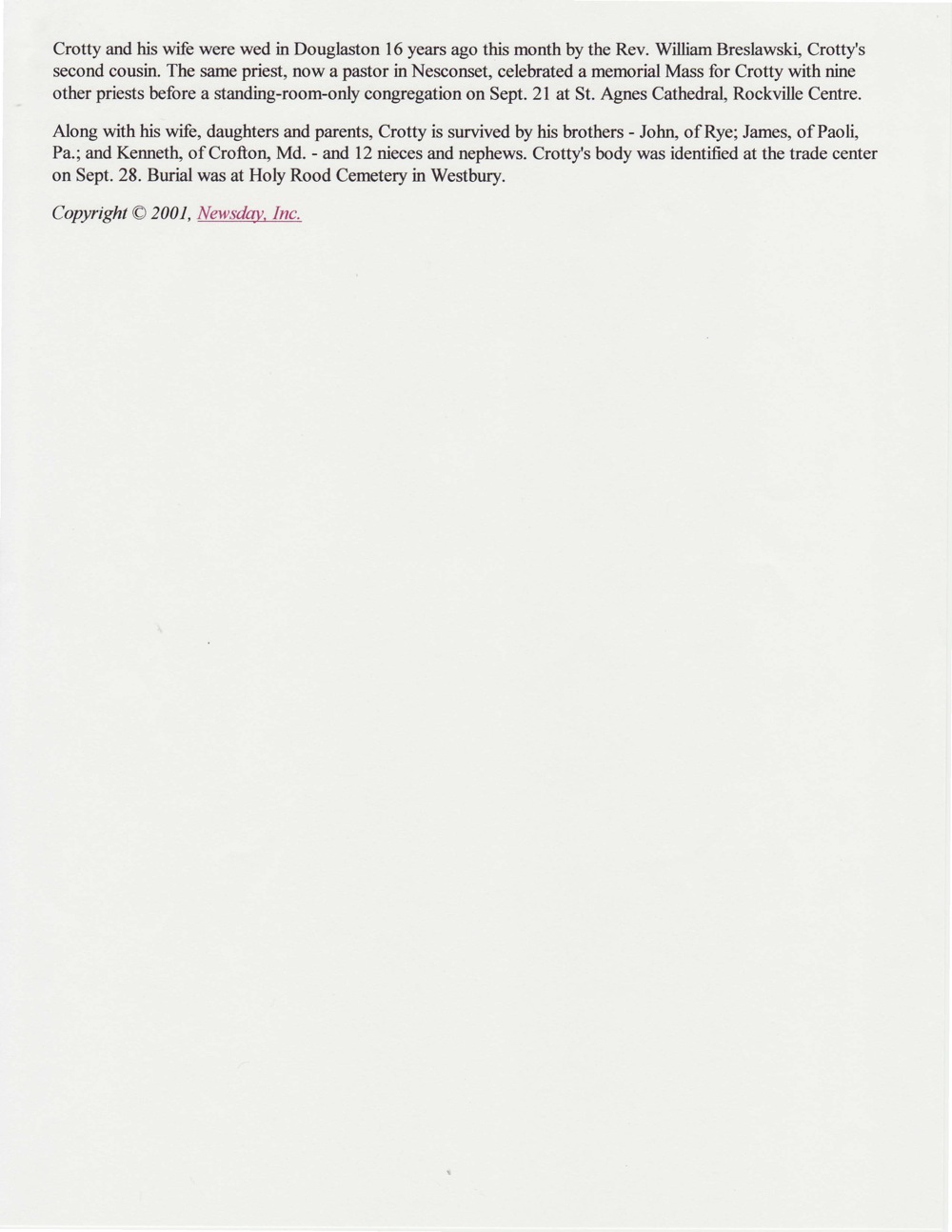 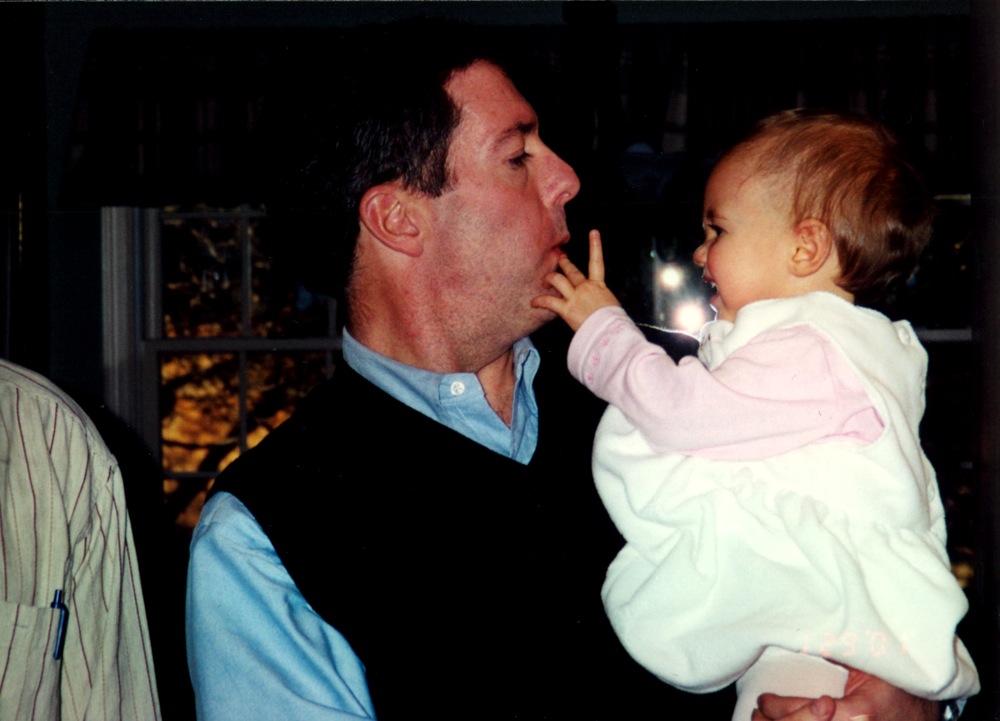 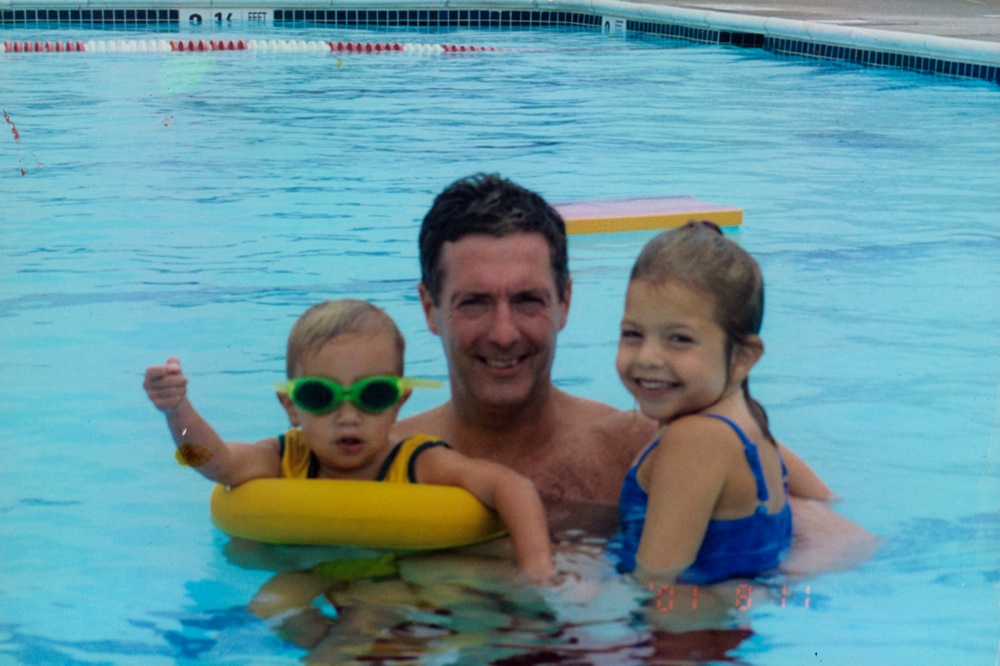 Thomas with daughters Catherine (who is 6 in this picture) and Caroline in Florida on vacation. 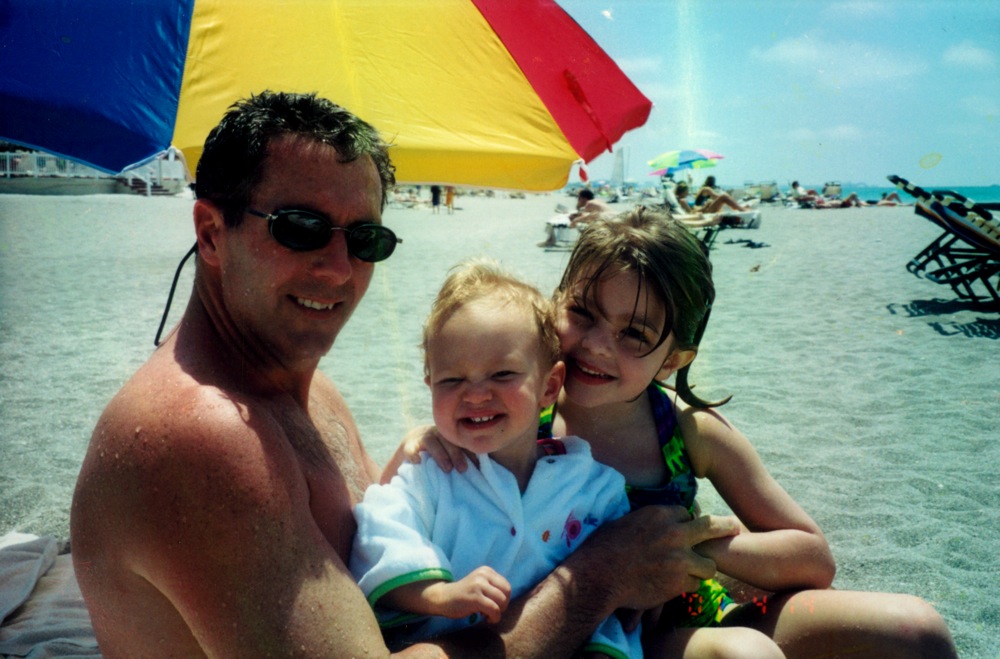 Thomas with daughters Catherine (who is 6 in this picture) and Caroline at beach club. 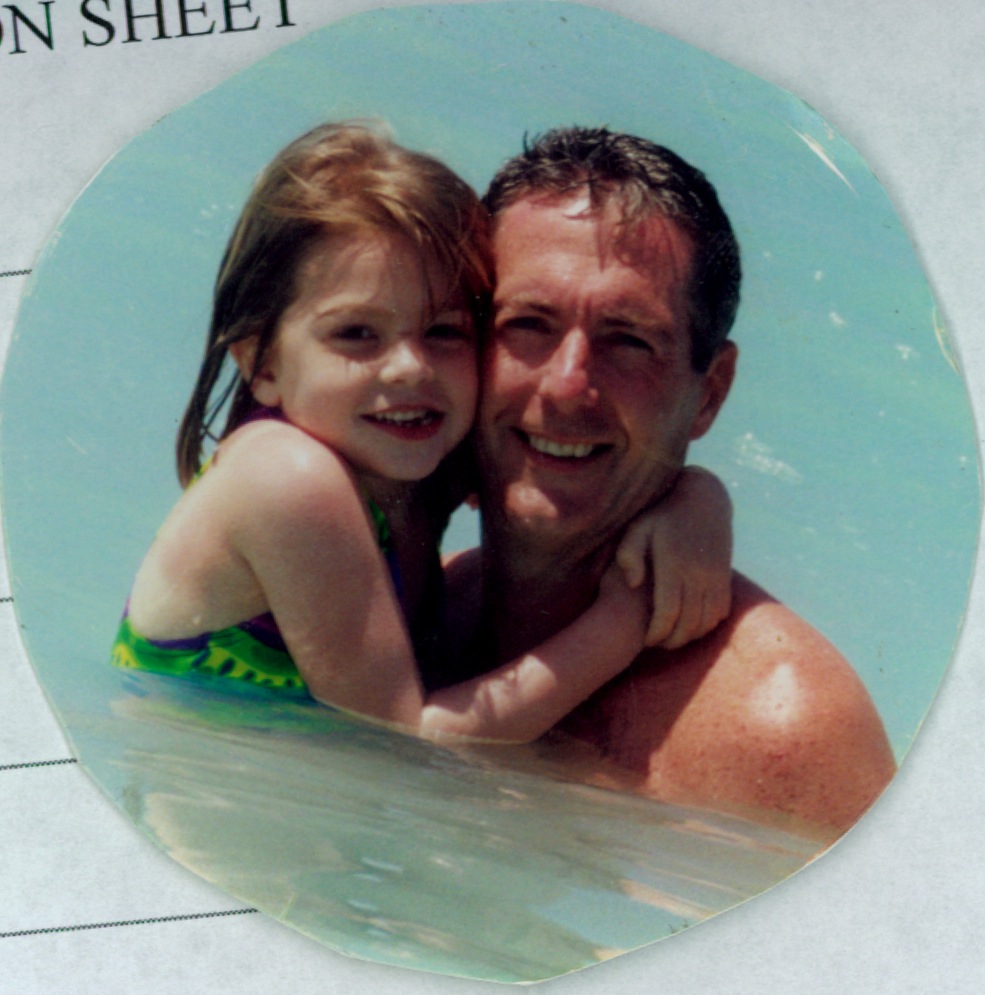 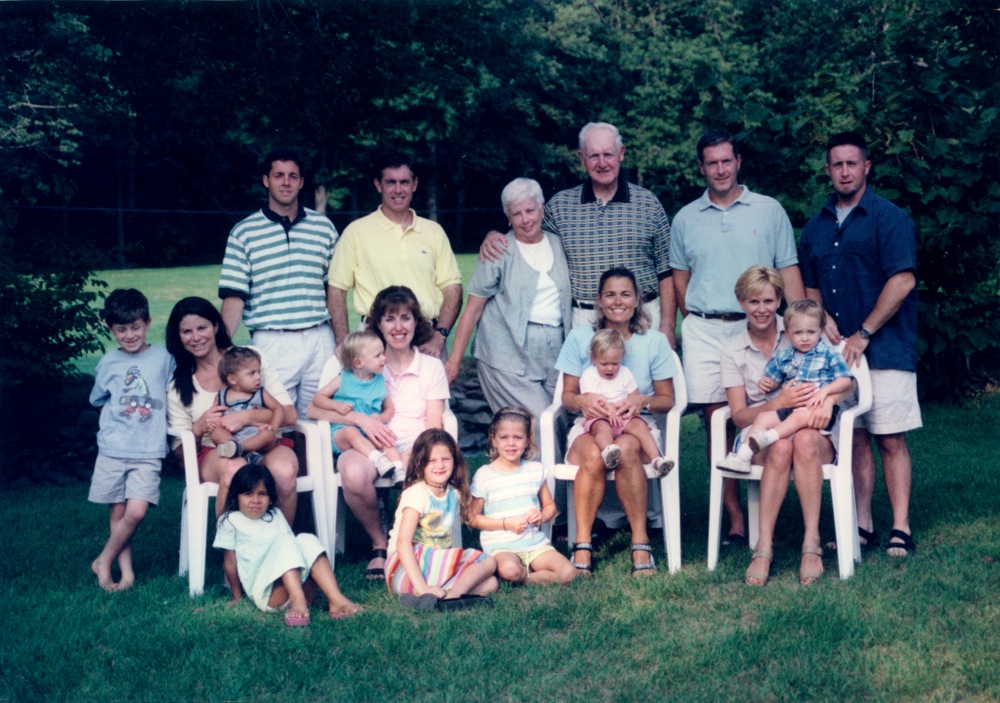 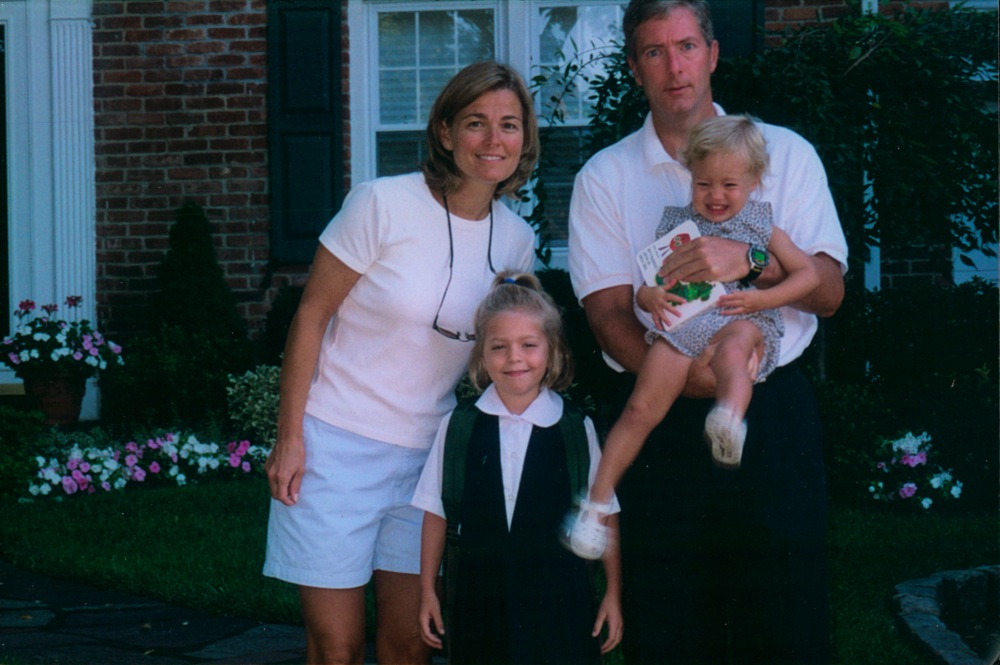 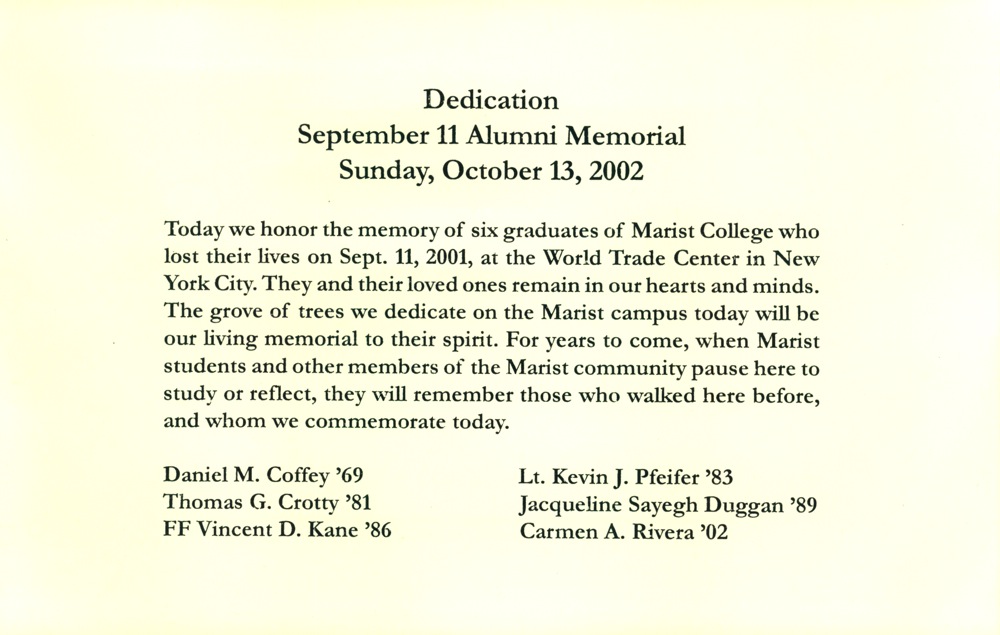 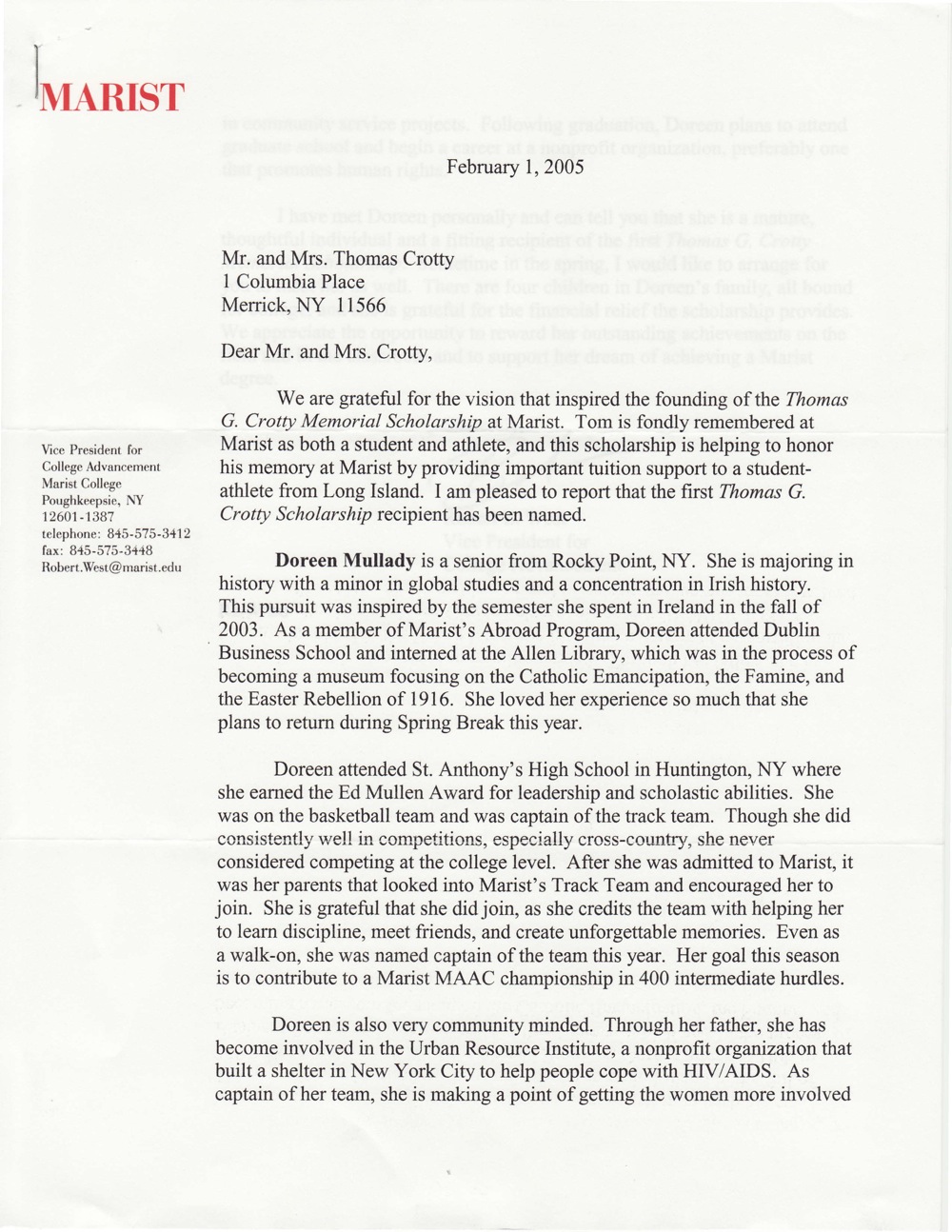 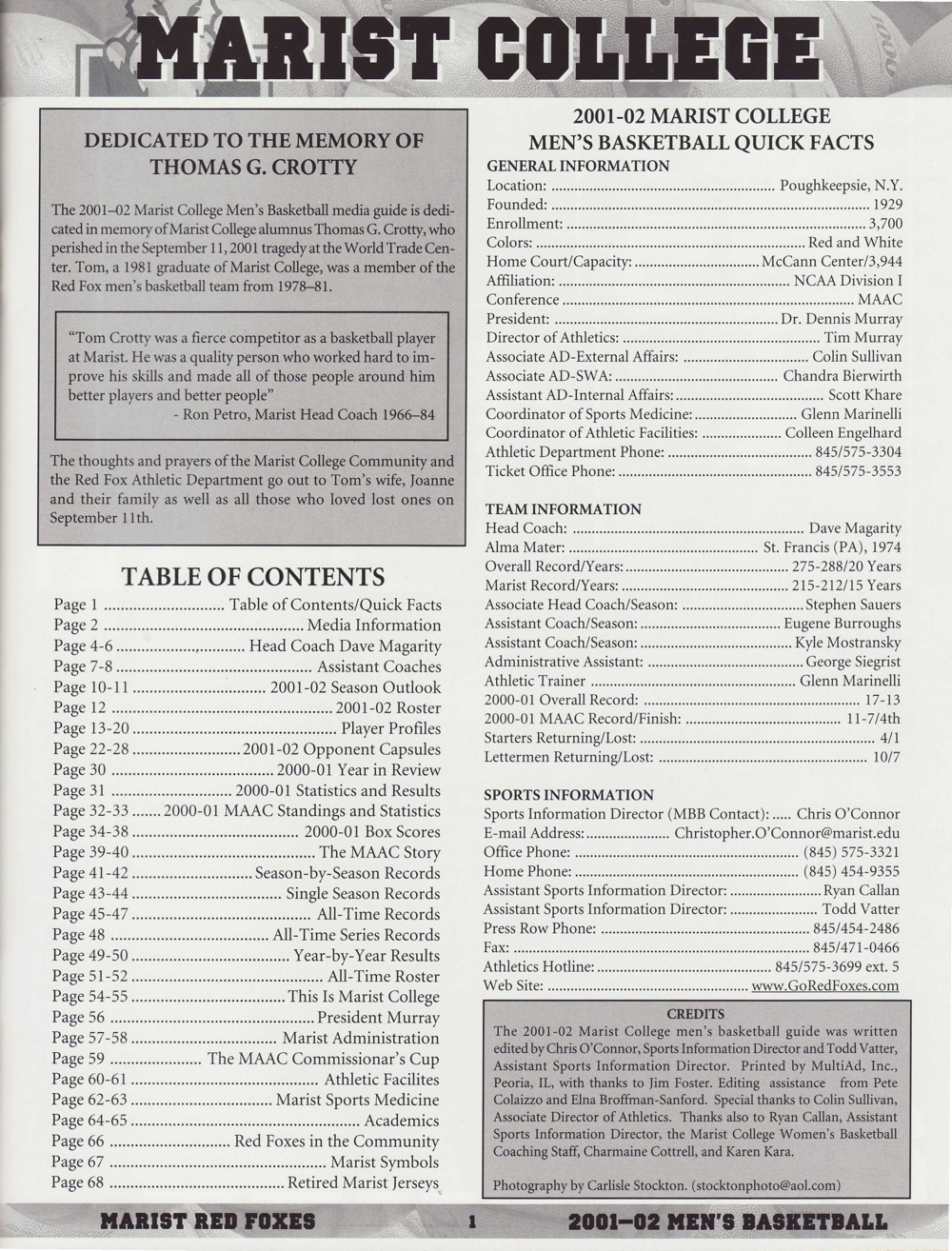 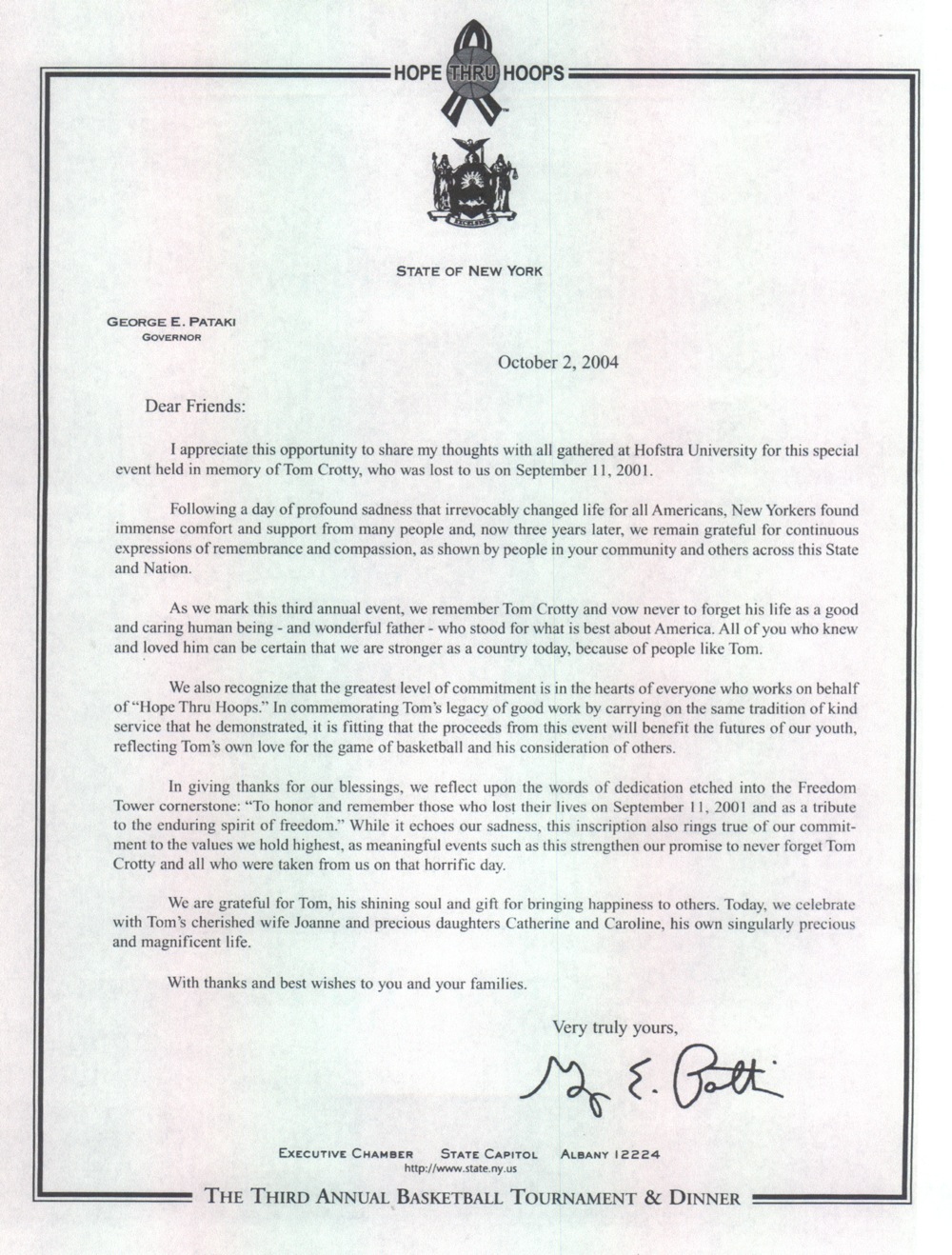 Letter about Thomas Crotty and the Hope Thru Hoops Foundation from NY Governor George E. Pataki. 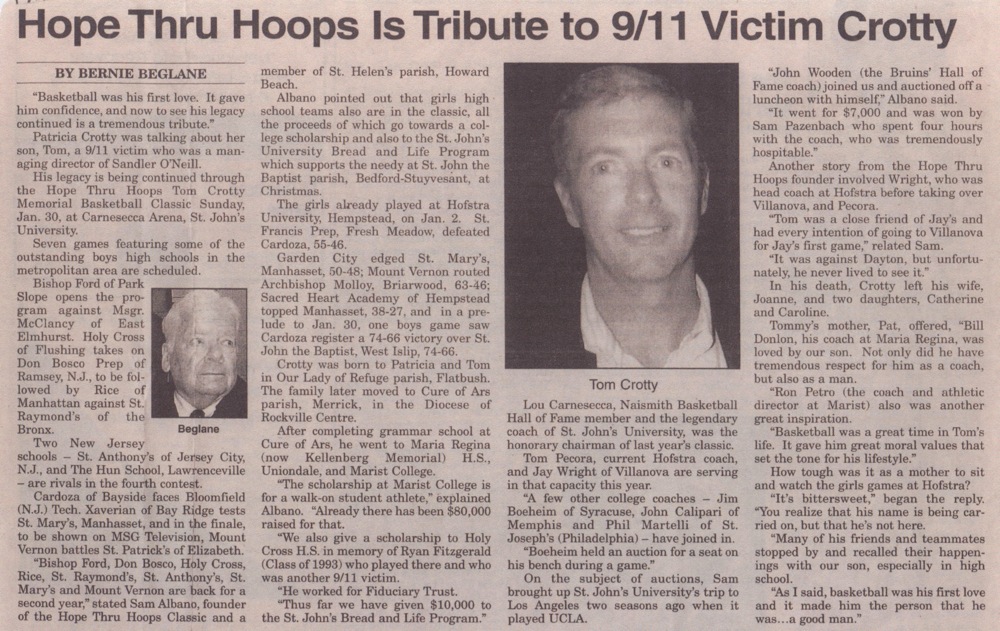 today is September 11 2008 and I was looking at the names of all those who were murdered in the World Trade Center September 11 2001. When I saw that we shared the same Irish last name I read all that there was about you. Another Crotty was murdered that day at the WTC . . Kevin Crotty . . . he was young just like you. Like him your picture reveals a wonderful person. You'll never be forgotten Tom. I know you're in Heaven and I hope your Irish eyes are still smiling like in your picture. Rest in Peace Tom

To Tom my Mothers first

To Tom my Mothers first cousin,
May the road rise up to meet you. May the wind always be at your back. May the sun shine warm upon your face and rains fall soft upon your fields. And until we meet again. May God hold you in the palm of His hand.

For Thomas G. Crotty the perfect day would look something like this: a run on the beach, followed by a game of tennis, perhaps a little biking or kayaking topped off with an afternoon playing with his two girls, who are 6 and 2 years old.

"Tom is somebody who on weekends never sat still," said his brother John Crotty. "He crammed his weekend with as many activities as he possibly could. We used to joke that he had it planned out in 30-second intervals."

A managing director with Sandler O'Neill & Partners, Mr. Crotty competed regularly in marathons and was to participate in a triathalon the weekend after Sept. 11. "When I think of Tom, the first think that comes to mind is the Energizer bunny," said Tom Mulkeen, a friend and running partner. "He never stopped."

He was also known to quietly help others, whether it was donating blood and platelets for a client with leukemia or picking up a sandwich for a homeless man. "He always had the kindest intentions at the forefront," Mr. Mulkeen said.