We are all so very proud of you and your son! De Opresso Libre! Gil

God Bless the Bucca and

To the family & loved ones of

To the family & loved ones of Ronald & all those who lost loved ones or have since sacrificed. You are always in our Hearts and Prayers. I didn't have the privilege of Knowing Ron but we graduated from the same school of Nursing. I was working in TMVH the day the Towers came down on them. They told us all to stay put. Be ready for the casualties to come in not to try to get there. We prepped for disaster mode and stood ready until 6:00 PM and no casualties came. When we were told to stand down but be ready for a call and no call came. Then it really began to sink in. Both Ron Bucca & Geoffery Guja were remembered at the schools graduation in 2012 and if I am not mistaken there are plaques still on the walls. Their willingness to sacrifice has touched us all. I hope daily that if the call comes I can be willing to answer the same way. God bless 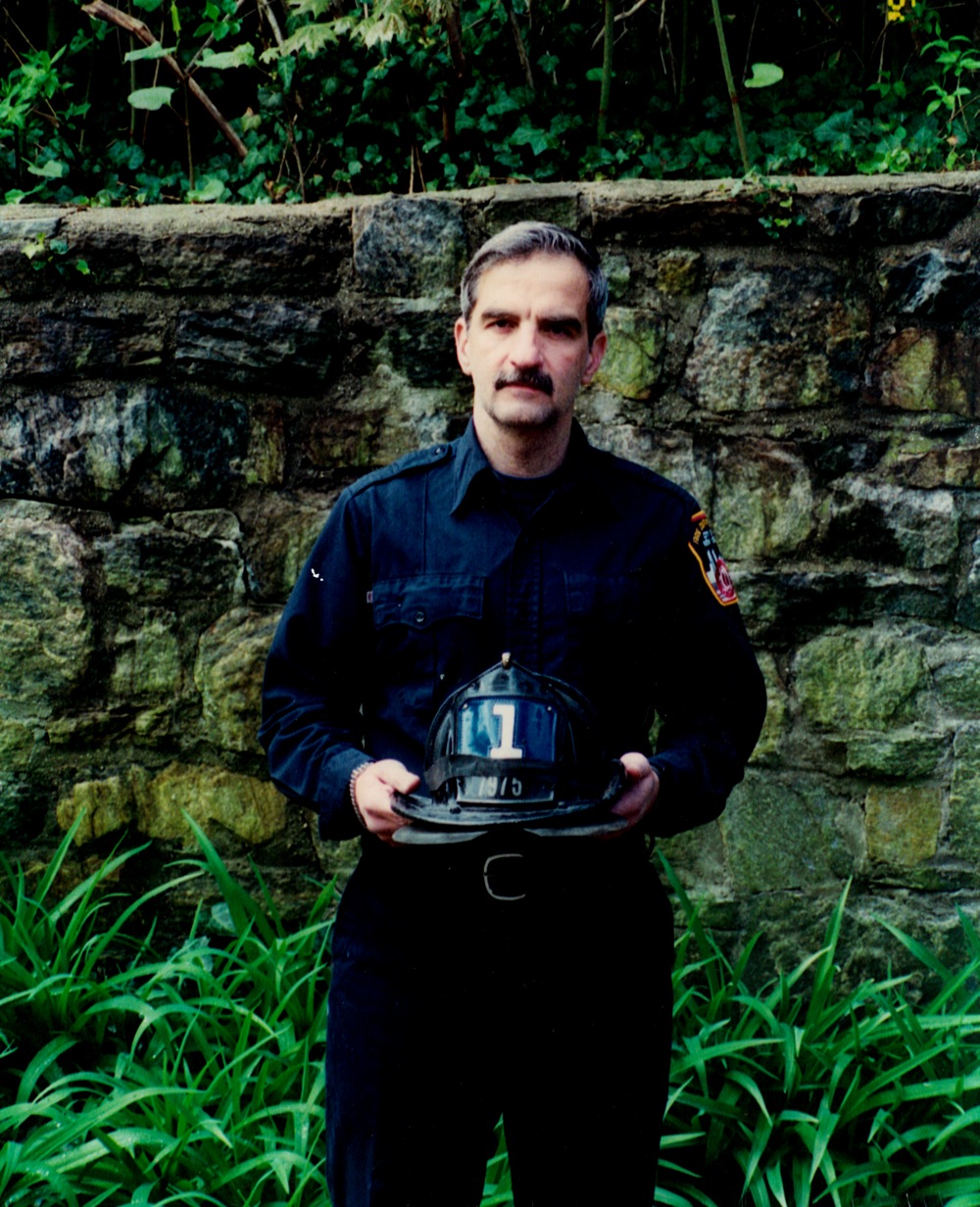 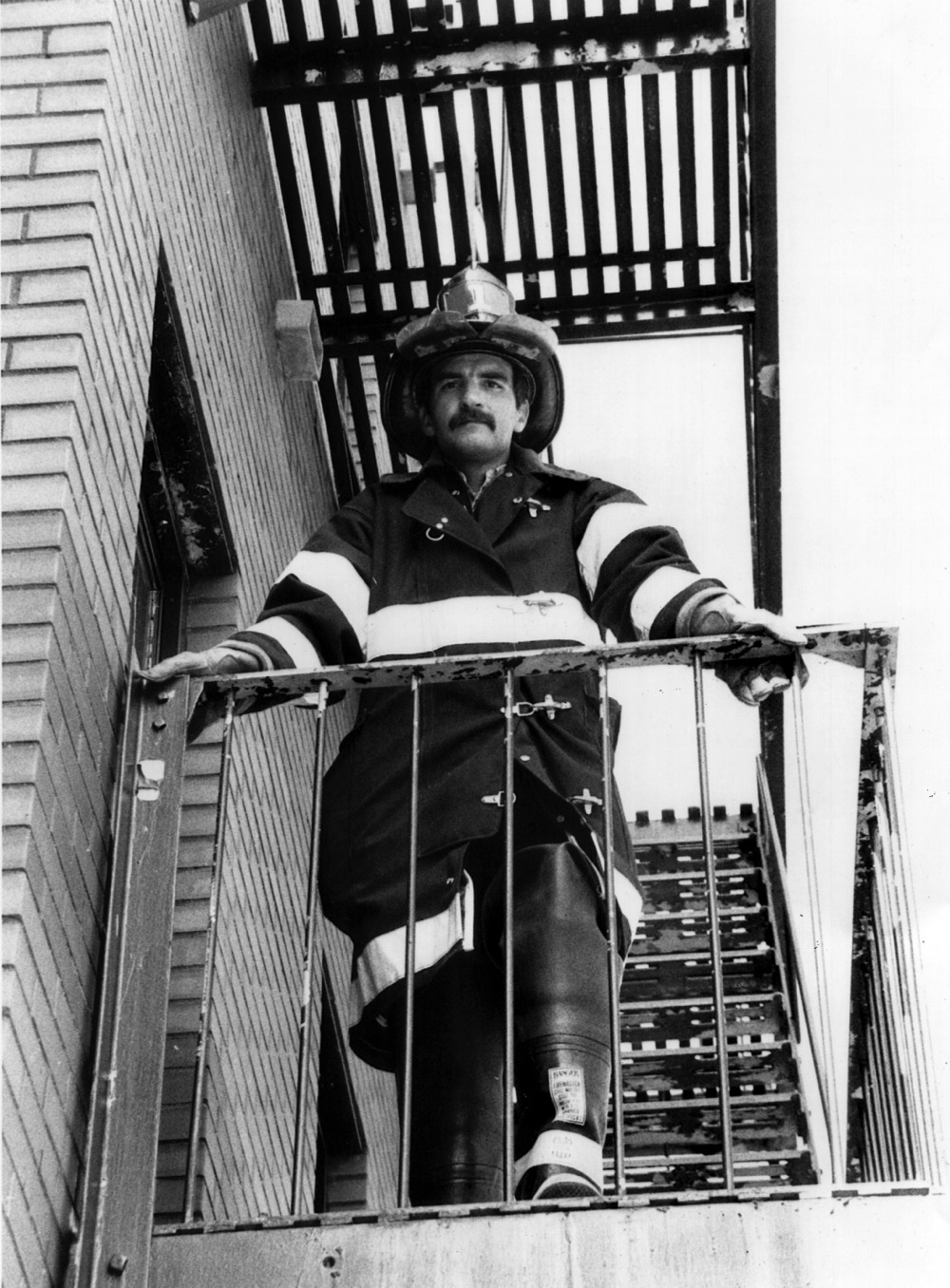 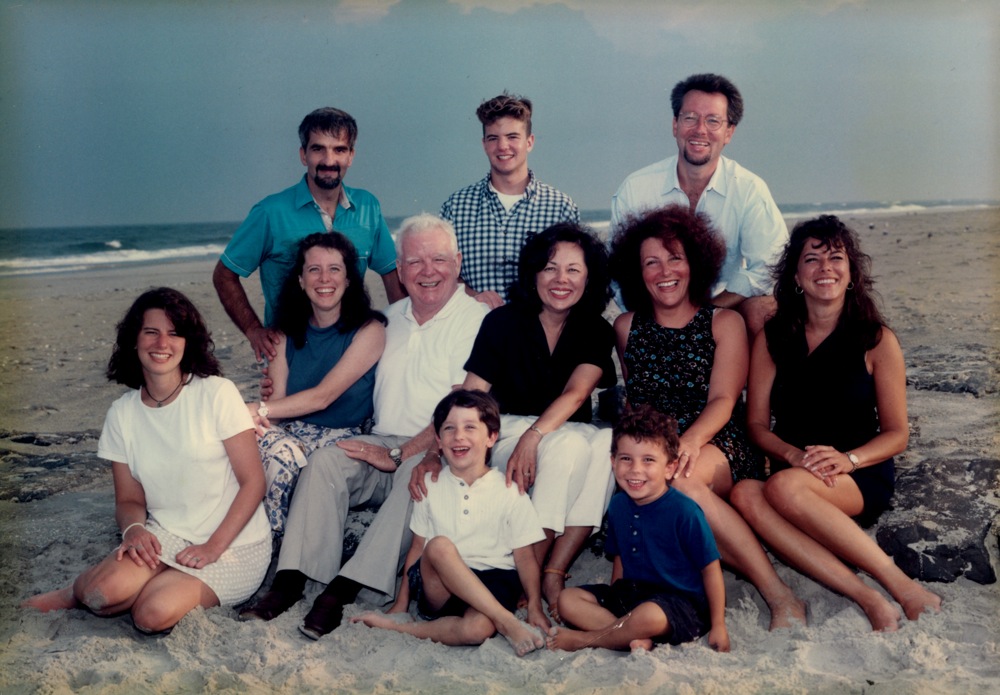 family photo at the Jersey Shore 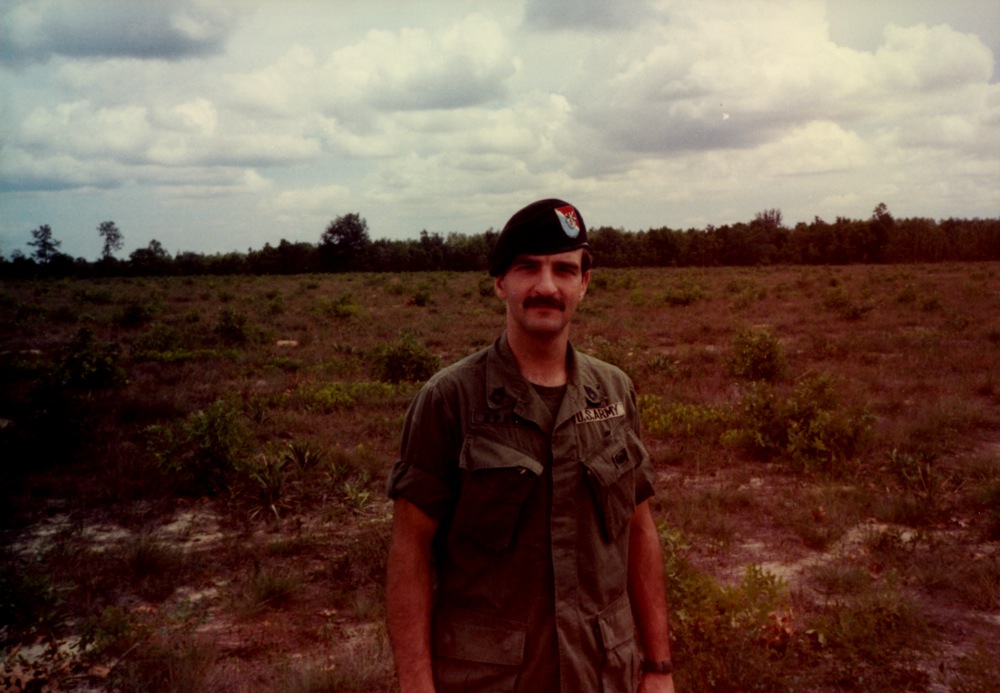 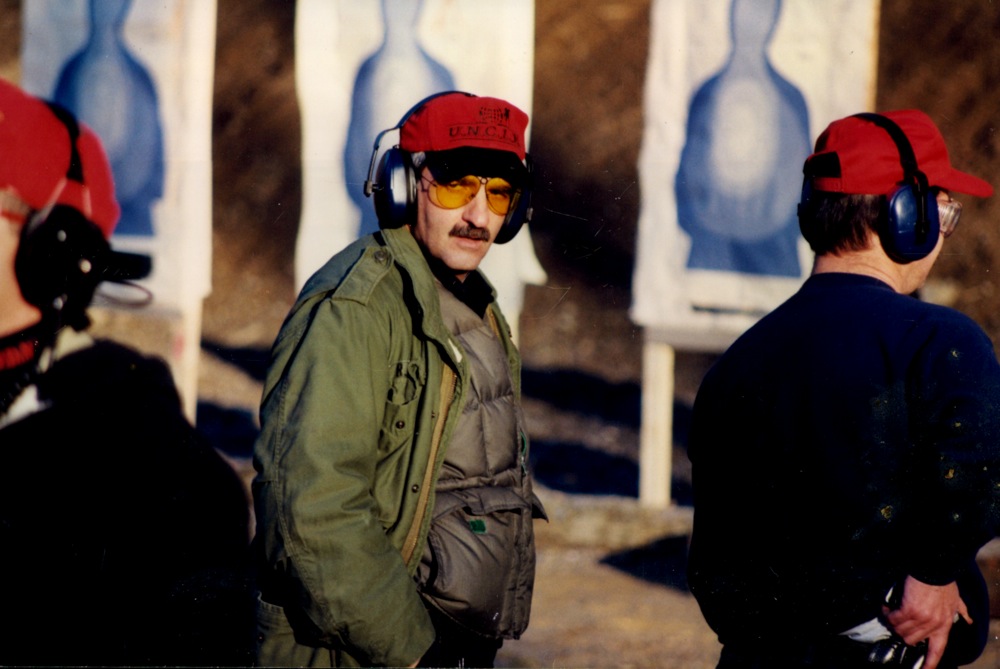 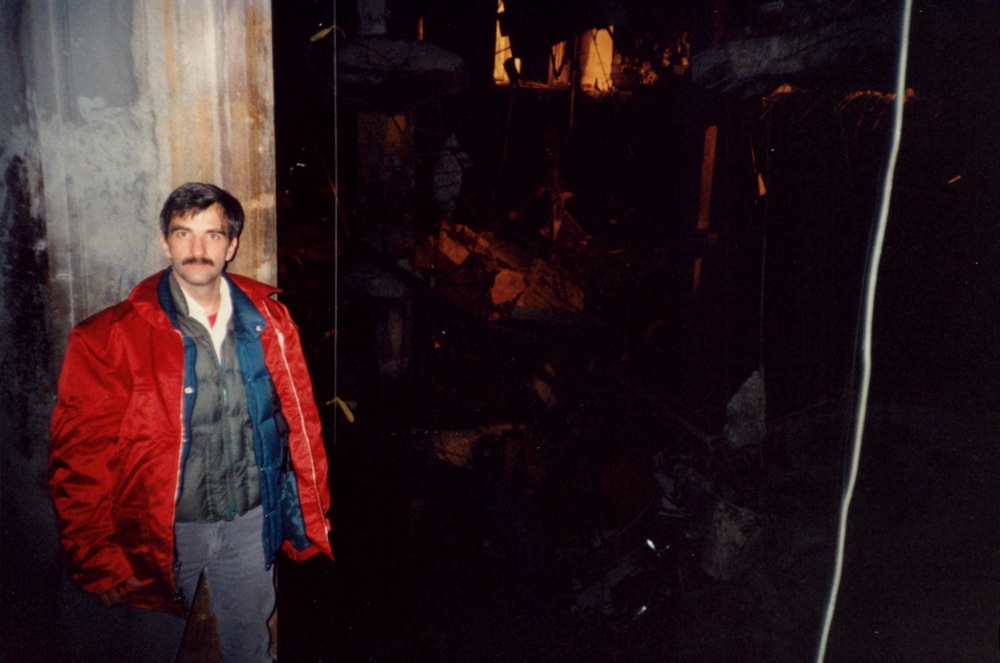 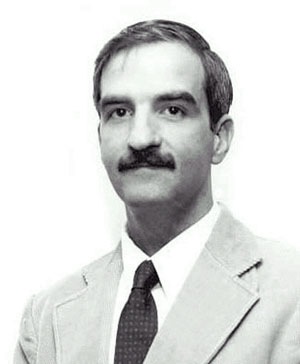 Bucca, the arson investigation dog named in honor of Ron 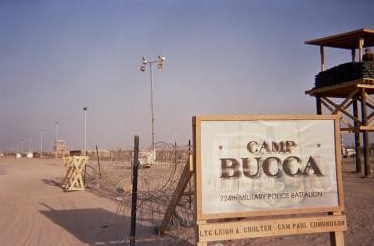 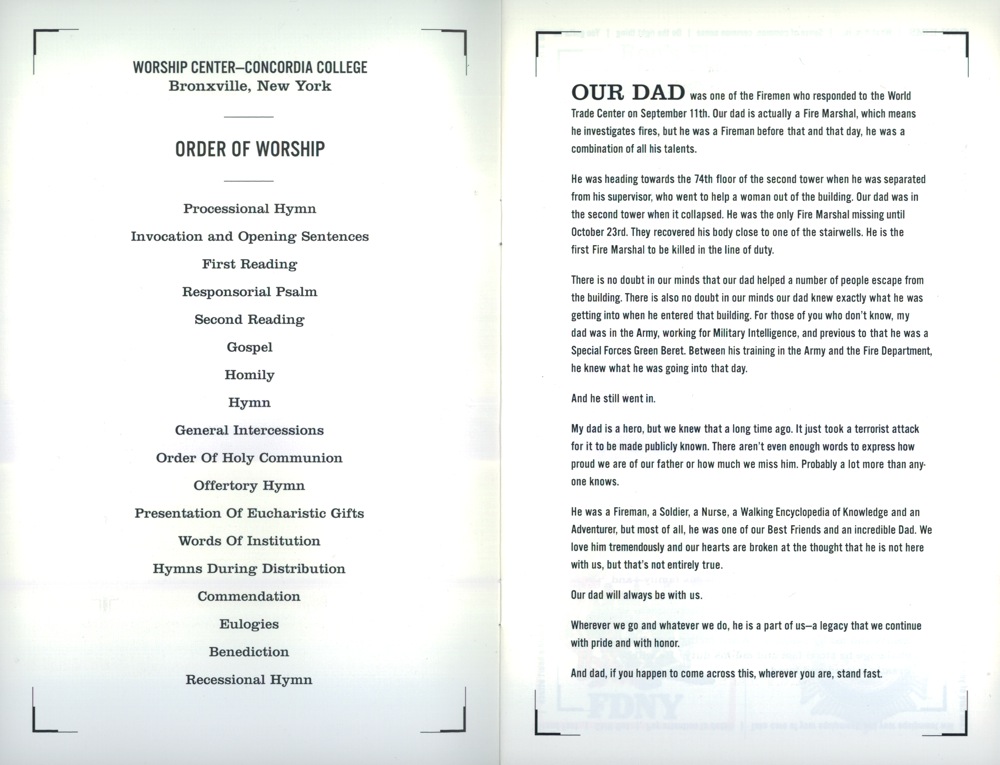 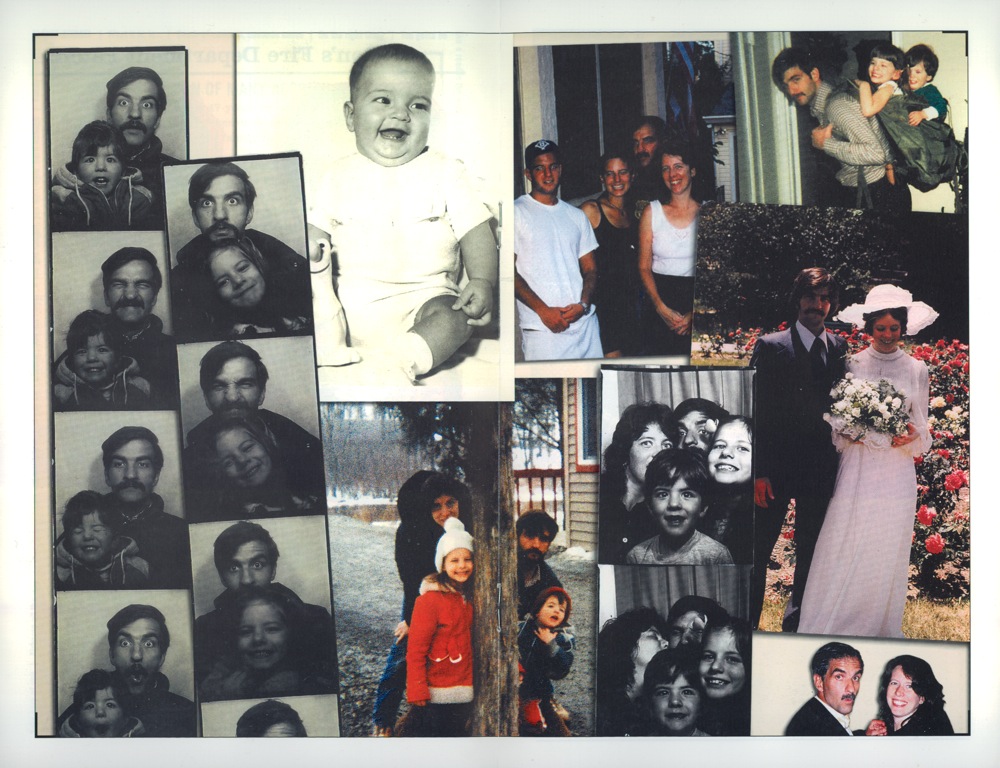 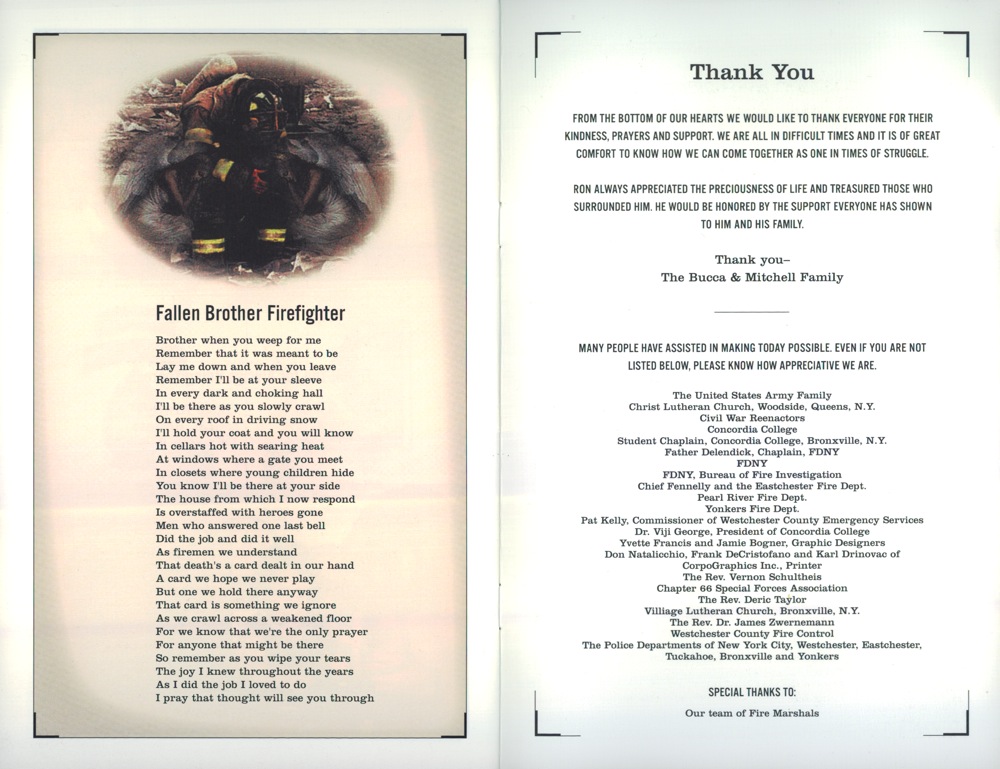 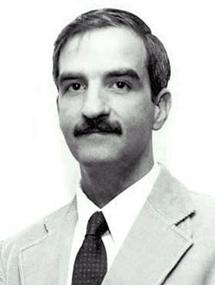 Our Dad was one of the Firemen who responded to the World Trade Center on September 11th. Our dad is actually a Fire Marshal‚ which means he investigates fires‚ but he was a Fireman before that and that day‚ he was a combination of all his talents.

He was heading towards the 74th floor of the second tower when he was separated from his supervisor‚ who went to help a woman out of the building. Our dad was in the second tower when it collapsed. He was the only Fire Marshal missing until October 23rd. They recovered his body close to one of the stairwells. He is the first Fire Marshal to be killed in the line of duty.

There is no doubt in our minds that our dad helped a number of people escape from the building. There is also no doubt in our minds our dad knew exactly what he was getting into when he entered that building. For those of you who don’t know‚ my dad was in the Army‚ working for Military Intelligence‚ and previous to that he was a Special Forces Green Beret. Between his training in the Army and the Fire Department‚ he knew what he was going into that day.

And he still went in.

My dad is a hero‚ but we knew that a long time ago. It just took a terrorist attack for it to be made publicly known. There aren’t even enough words to express how proud we are of our father or how much we miss him. Probably a lot more than anyone knows.

He was a Fireman‚ a Soldier‚ a Nurse‚ a Walking Encyclopedia of Knowledge and an Adventurer‚ but most of all‚ he was one of our Best Friends and an incredible Dad. We love him tremendously and our hearts are broken at the thought that he is not here with us‚ but that’s not entirely true.

Our dad will always be with us.

Wherever we go and whatever we do‚ he is a part of us – a legacy that we continue with pride and with honor.

And dad‚ if you happen to come across this‚ wherever you are‚ stand fast.

Submitted by his children

Ron was a man of many accomplishments and interests. In the 47 years he was here‚ he achieved an extraordinary number of things. He excelled in‚ and was most proud of‚ his family roles.

He was a 23-year veteran of the FDNY and had served with Engine 95‚ Ladder 2‚ the Fitness Unit‚ Rescue 1‚ the FDNY Terrorist Task Force and was promoted to Fire Marshal in 1992. While a member of Rescue 1‚ in an attempt to rescue a brother firefighter‚ he fell five stories‚ severely injuring himself. Although many believed his career was over‚ he returned to full duty within a year. The men at Rescue 1 nicknamed him ‘The Flying Fireman.’

Ron served in the military for 29 years and was recently promoted to Warrant Officer in the US Army Reserve. He spent two years active duty with the 101st Airborne Division. Most of his career was with the 11th Special Forces Group and the Defense Intelligence Agency as a Military Intelligence Analyst. He was a past President of Chapter 66 Special Forces Association and a member of the American Legion.

He was a Licensed Practical Nurse and held an Associate Degree in OSHA and Fire Science from John Jay College and a Bachelor of Science in Public Safety from Mercy College. His hobbies included archaeology‚ travel‚ history and physical fitness.

He was an avid historian and was assisting the Fire Museum in a Zoave exhibit. He had lifelong interests in Boy Scouting and woodsmanship‚ but what he truly enjoyed was spending time with us – his family – and friends. We will miss his insatiable curiosity‚ mischievous humor‚ adventurous spirit and commitment to doing the right thing. He touched many lives and hearts and led by example. When facing the ultimate challenge he stood fast and did his duty. He will be greatly missed and loved.

Submitted by his parents

Ronald Bucca was nicknamed "the Flying Fireman" in 1986 after he fell spectacularly from a tenement fire escape, spun around a cable strung through the backyard and lived to tell the tale. And that was just one of his moments.

His specialty was rescuing mankind from smoke and flames, but he did not mind scorching certain people with his wit.

His colleagues collected "Ron-isms." An example: "This one is as sharp as a basketball."

He designed hats for other firemen with details that they found hilarious (but unfortunately, that were not printable).

A firefighter for 23 years, the last nine as a fire marshal, he was also a nurse and a reservist in the United States Army's Special Forces.

Mr. Bucca trained as an antiterrorist intelligence expert, and when the planes hit the towers on Sept. 11, he called his wife, Eve, and said he was heading to the scene.

"He knew it was a terrorist attack," Mrs. Bucca said. "He had been expecting something like that for a very long time."

Before that day, his final investigation had involved a young woman who set her former boyfriend's letters on fire and left them to burn in a toilet. He counseled her as a father might.

"No guy is worth getting this upset over; don't be too concerned about this guy," he told her, said Keith O'Mara, his partner. "There are a lot of fish in the sea. And if this should ever happen again, think about buying yourself a paper shredder."