Always in my heart!

Always in my heart!

We will never forget you cuz.

We will never forget you cuz. I miss you deeply..

The pain never goes away and

The pain never goes away and nothing can fill the emptiness in my heart..I love you and miss you with all my heart.

In Remembrance
Photos of Louis 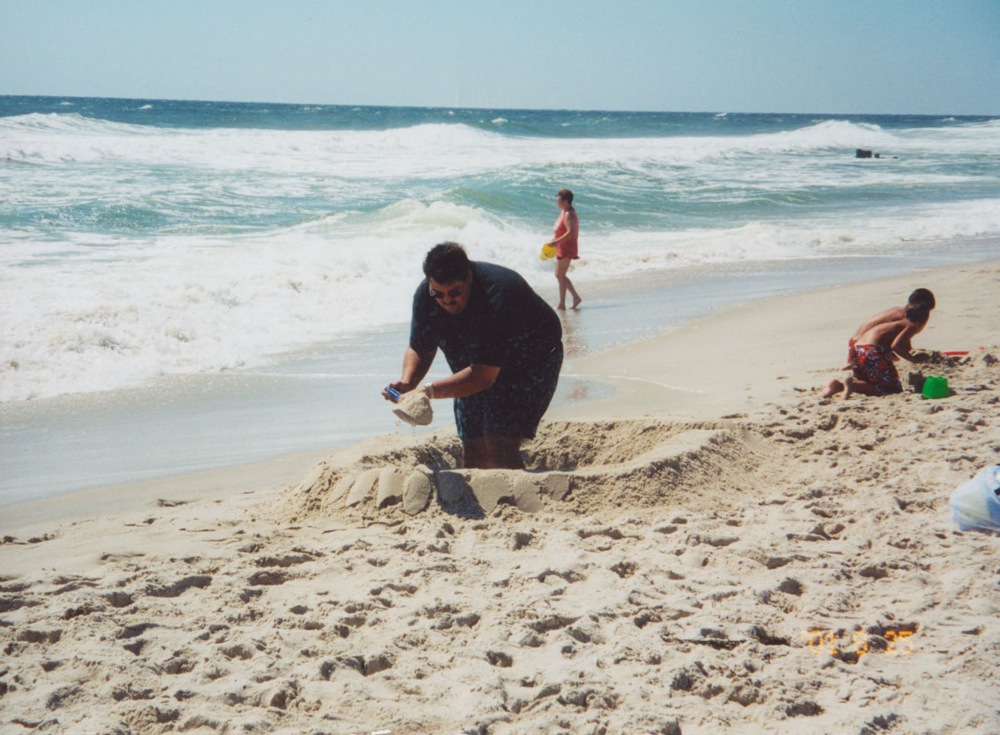 Louis at the beach

Louis and his Wife exchanging a kiss while holding the baby

Louis and his Wife on their wedding day 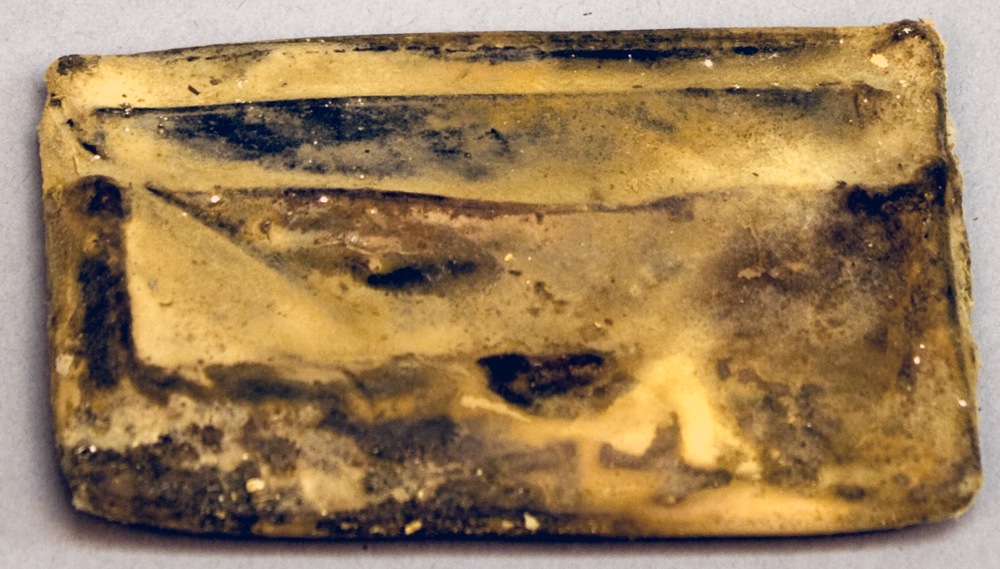 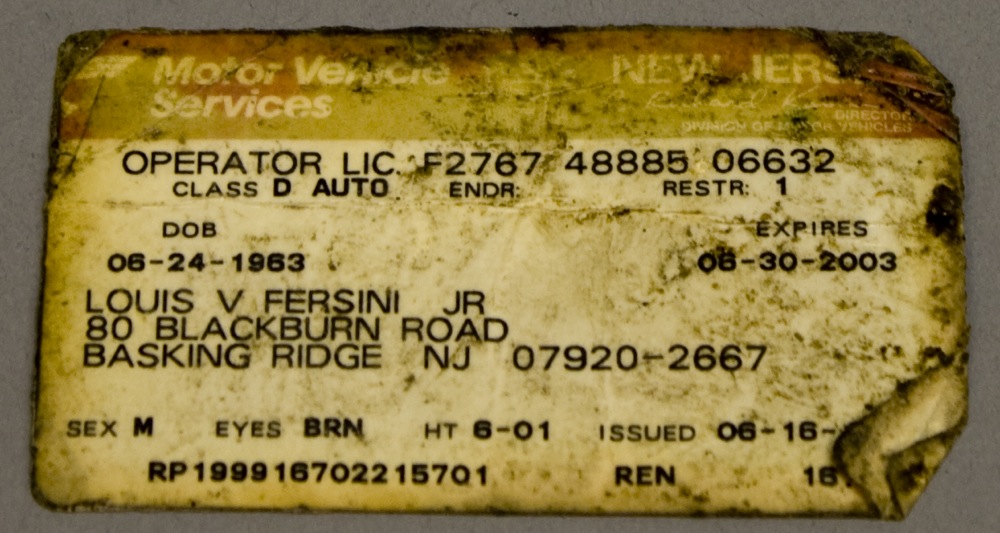 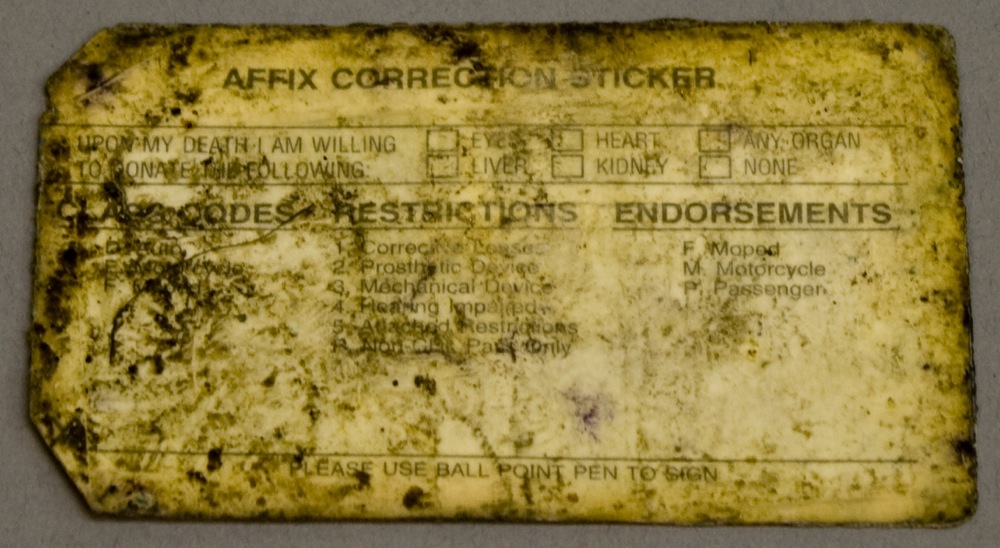 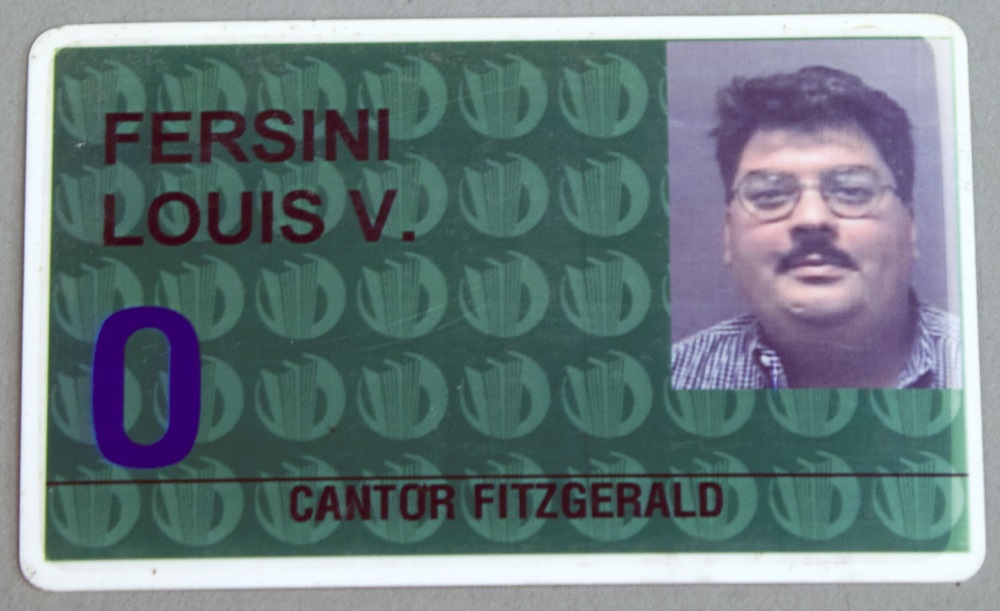 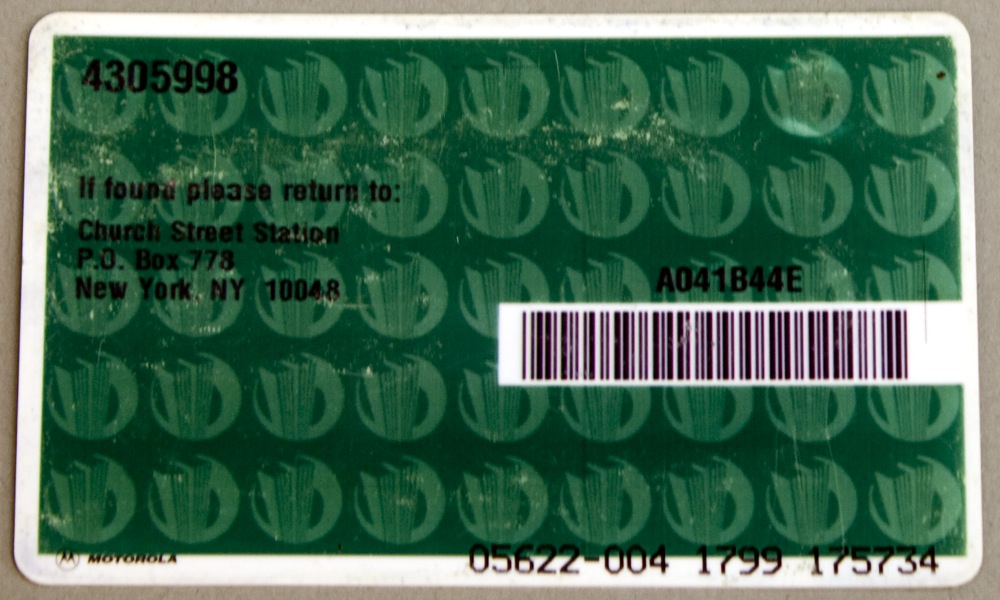 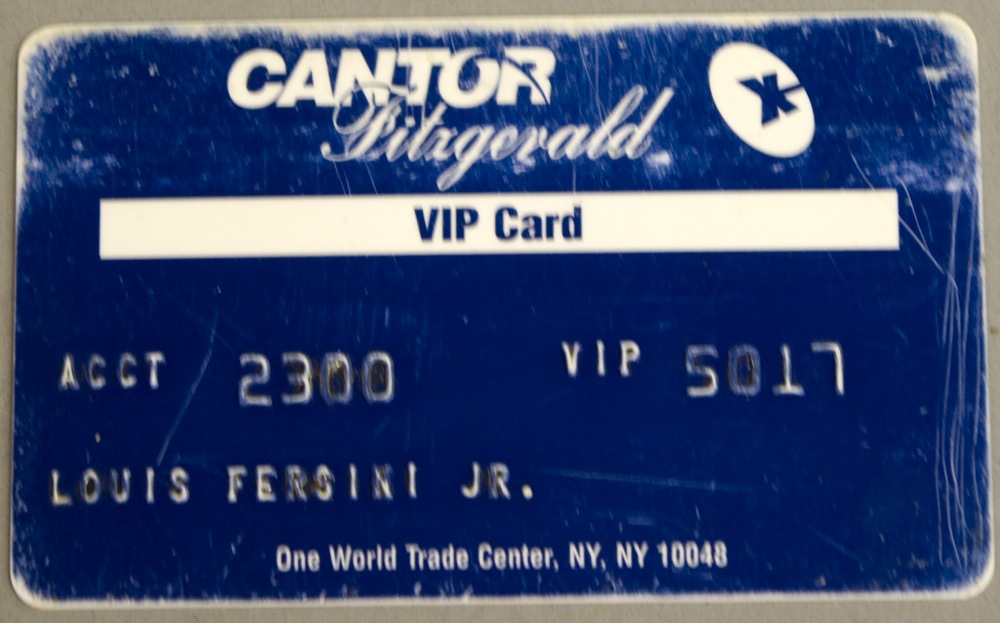 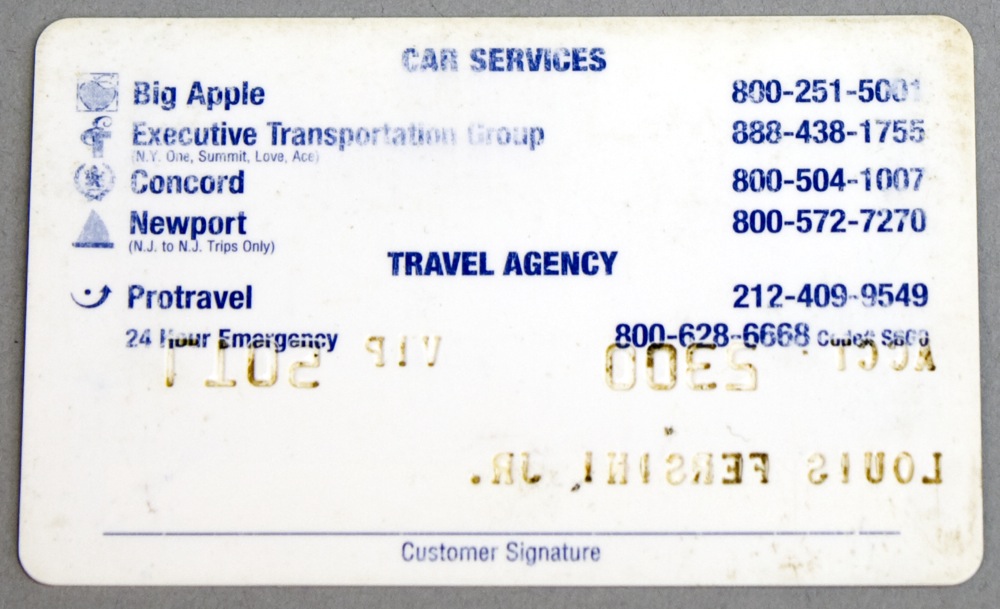 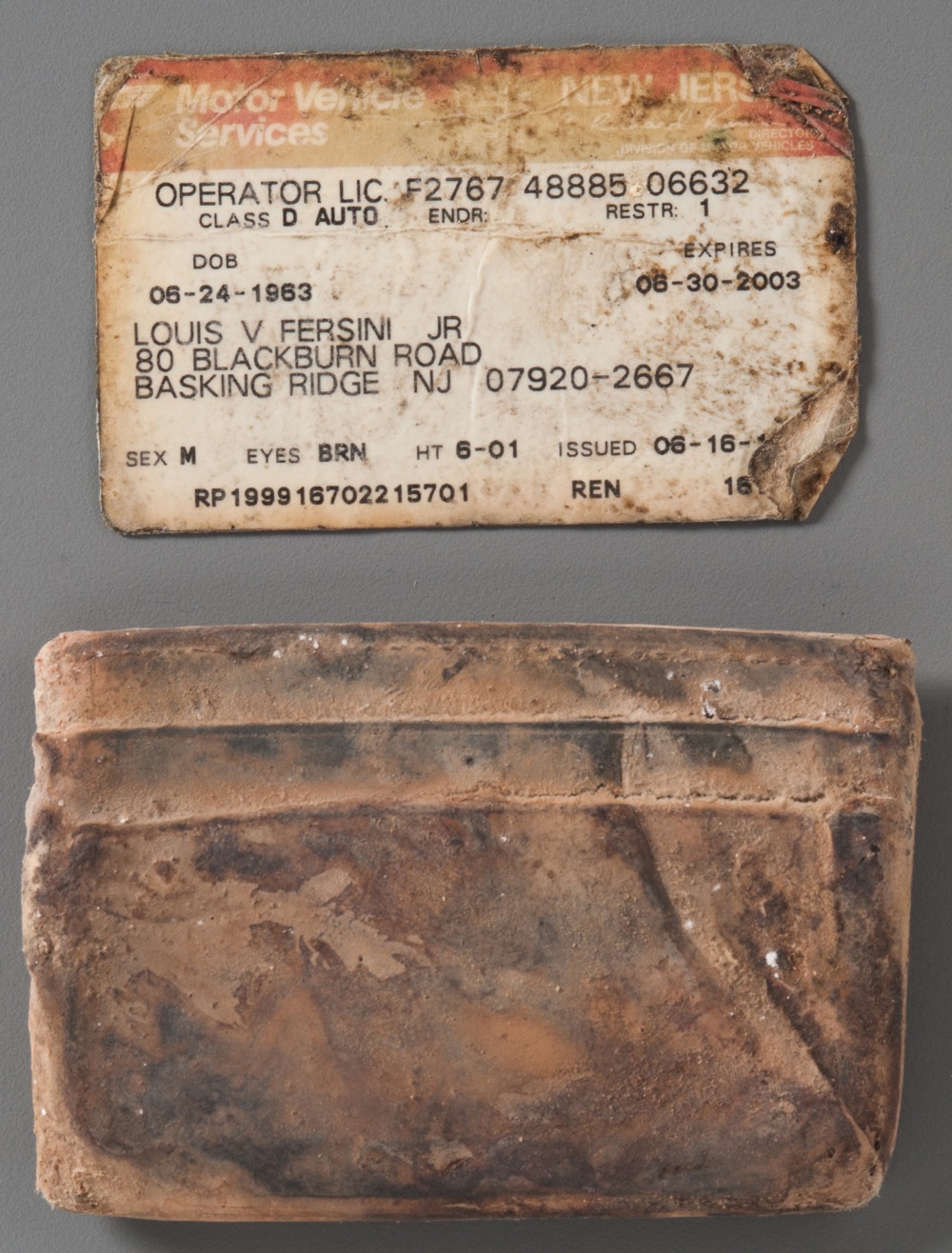 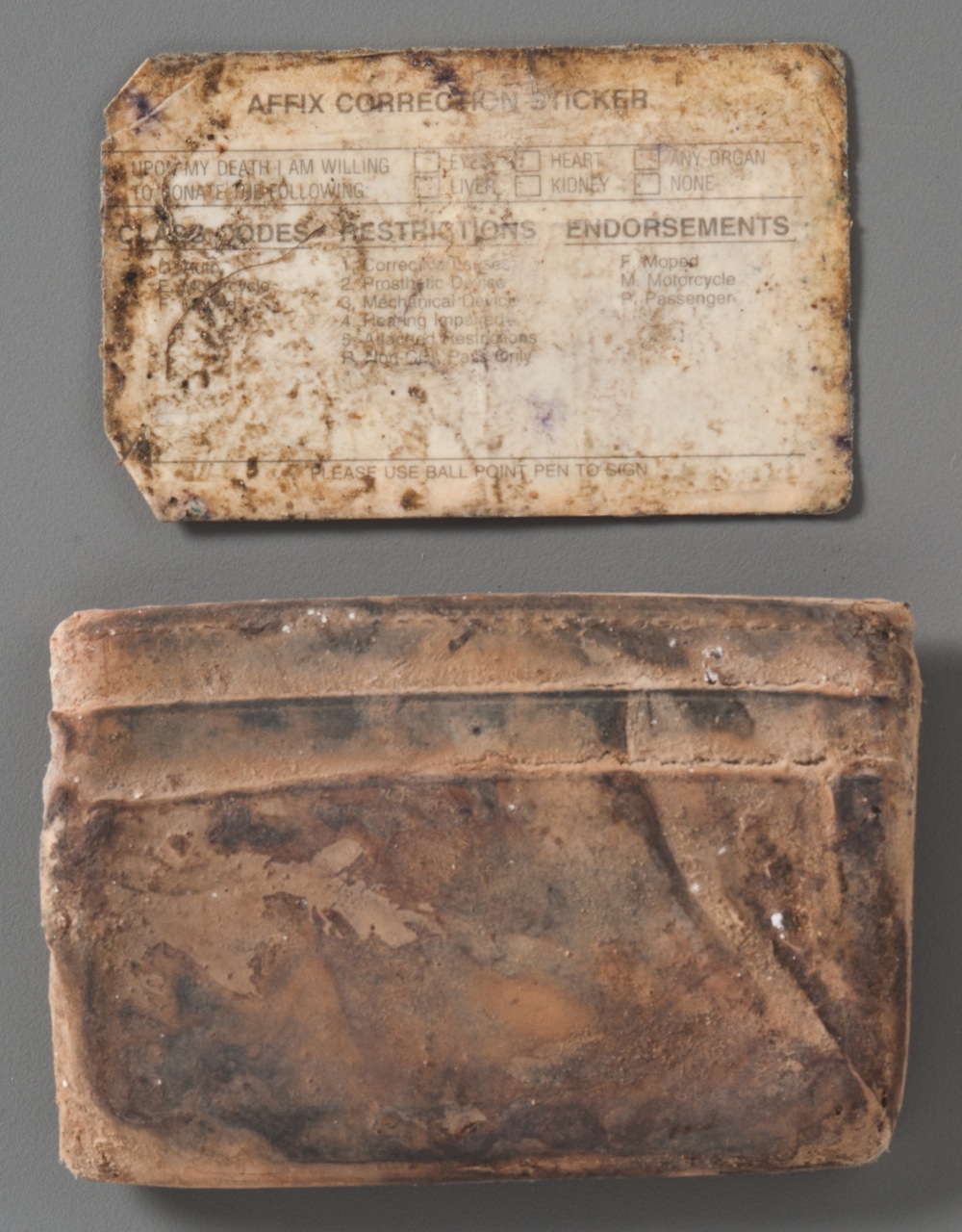 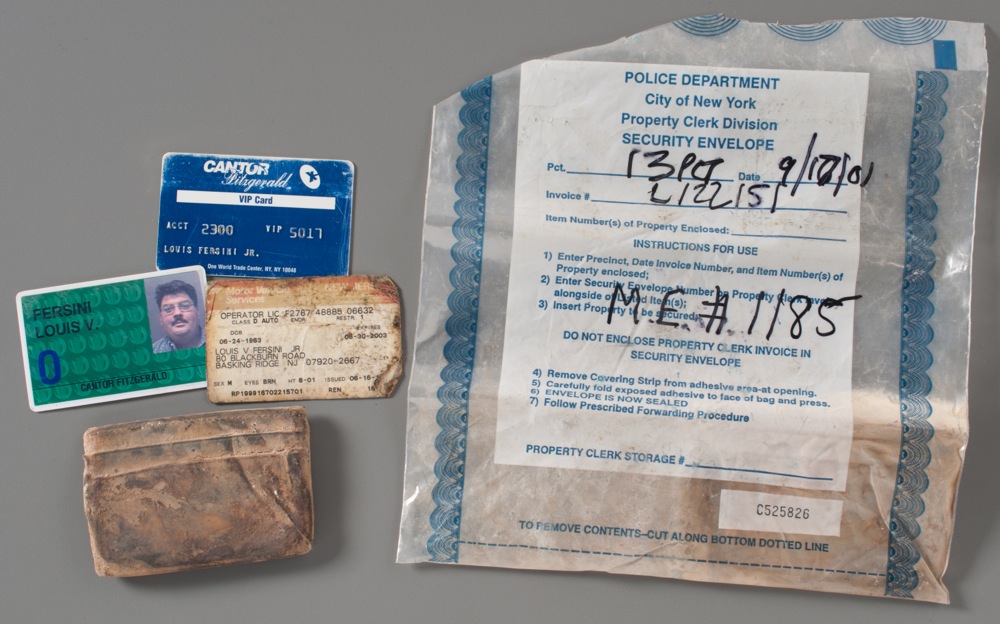 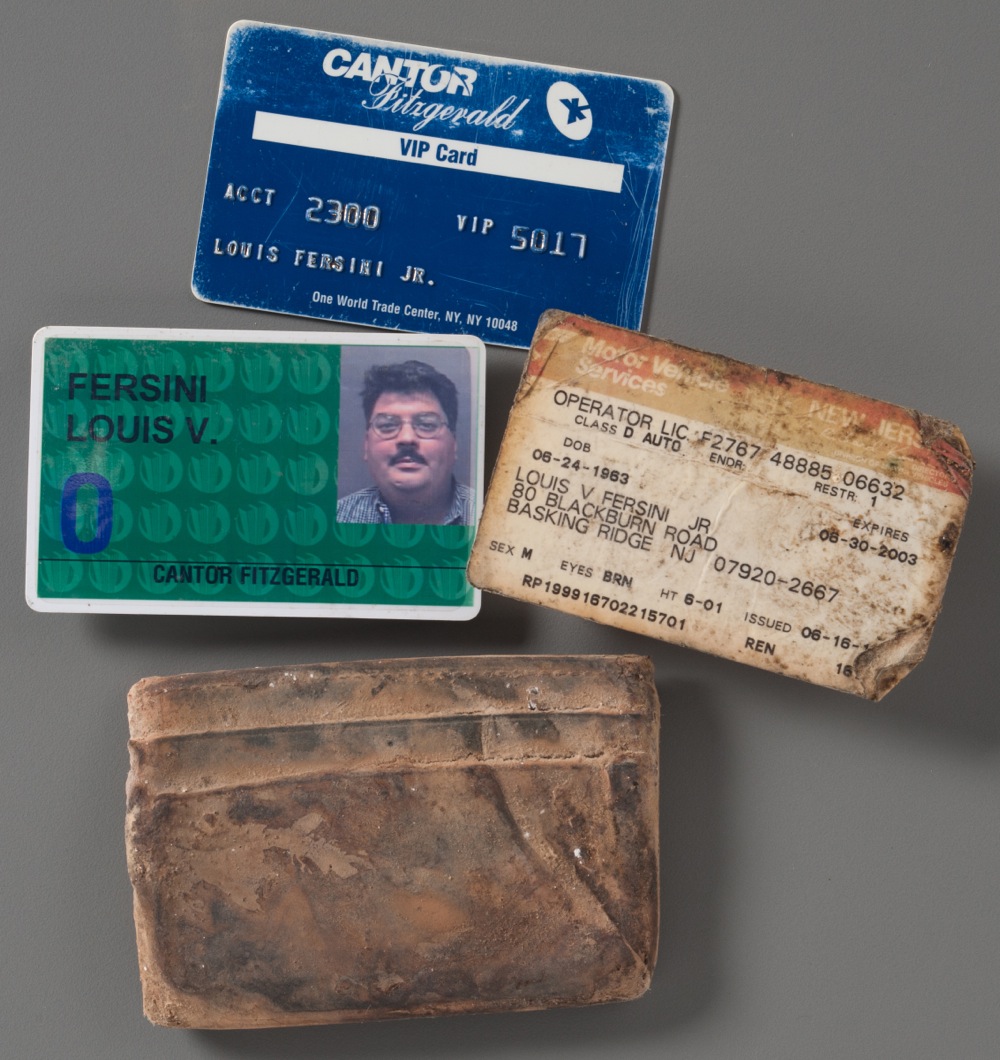 Louis' recovered wallet and its contents 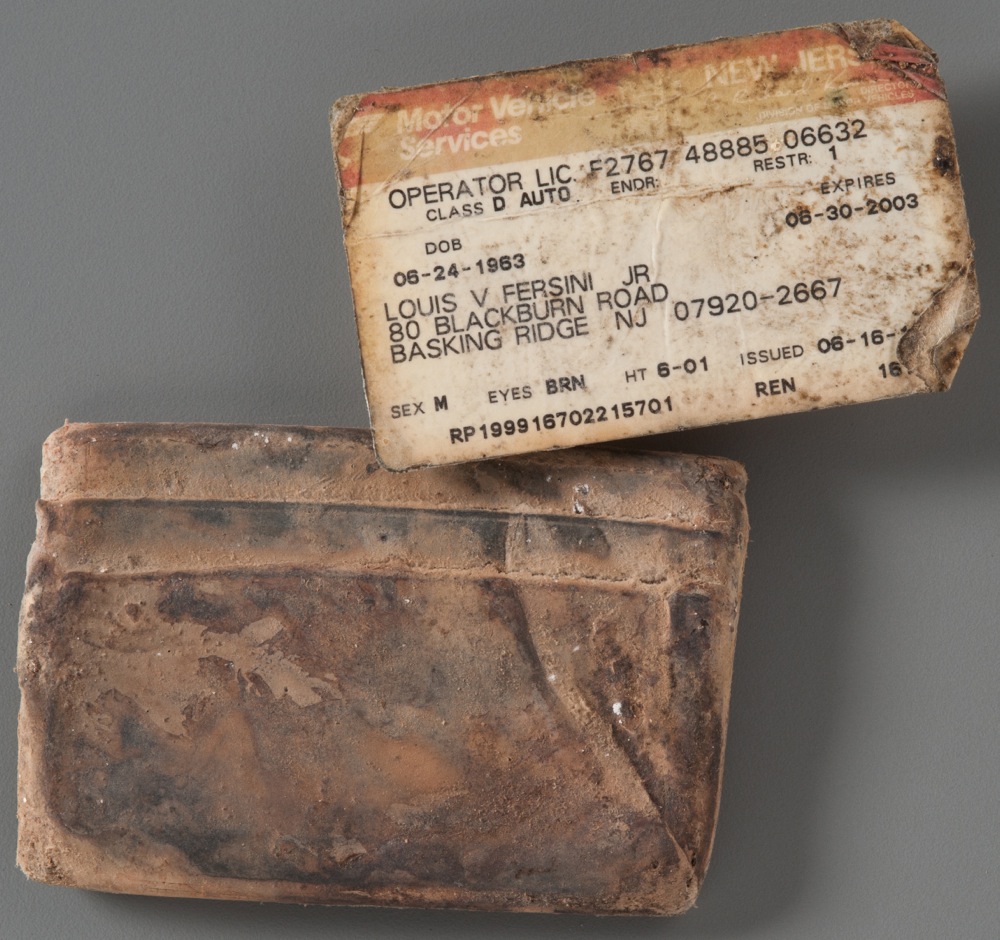 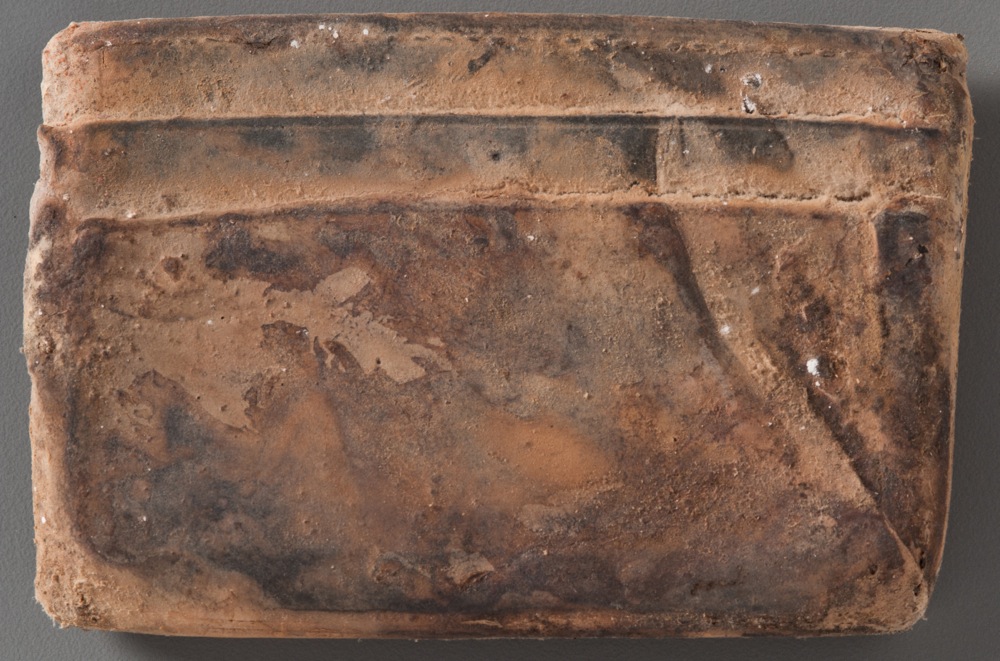 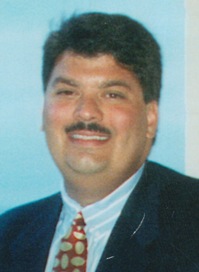 Hundreds prayed for the safe return of Louis Fersini Jr.

They consoled each other during a candlelight vigil on Thursday, two days after the attack on the World Trade Center, with hopes that his would be one of the miracle cases, that the father of four from Bernards Township would come out alive.

Now, family and friends will grieve for the 38-year-old man who made his living as a municipal bond broker for Cantor Fitzgerald Securities, working on the 104th floor of the North Tower.

Though his remains have not been found, his wife of 12 years, Cathy Fersini, says it's time to say goodbye.

The night before the terrorist attack, Mr. Fersini came home with a bouquet of flowers and gave his wife a kiss.

It was "our last real interaction," she said.

Their attention to each other on the morning he died was filled with everyday chores -- making beds, tending to their 21/2-year-old twins, Thomas and Katelyn, readying their sons Christopher, 9, and Brian, 6, for school.

"We just kind of said so long, and that was it," she said.

The couple met at St. John's University in New York. Following their marriage, she became a stay-at-home mom and he worked his way up the career ladder, building a municipal bond trading business that would later fold into Cantor Fitzgerald.

Weekends for Mr. Fersini were filled with coaching soccer and hockey, playing golf at Roxiticus Golf Club in Mendham Township and being "Uncle Lou" to the neighborhood kids who would congregate at the Fersini house to use the pool and get a taste of his well-known barbecue hamburgers, his family said.

Downtime would have him sipping a vodka cocktail and smoking a cigarette on the deck of the couple's home.

In addition to his wife and four children, Mr. Fersini is survived by his in-laws, Angelo and Josephine Coniglione of Staten Island.

A funeral will be celebrated at 10 a.m. Friday at St. James Church in Basking Ridge. Gallaway & Crane Funeral Home of Basking Ridge is making arrangements.

Profile by Eleanor Barrett published in THE STAR-LEDGER

At St. John's University, Louis Fersini and his future wife, Cathy, dated others and saw each other at parties. "Always in a group," Mrs. Fersini said. "Laughing and playing."

When the fraternity formal rolled around, Mr. Fersini suggested they go together and meet up with their friends. "But first," he said, "how about dinner?"

Mrs. Fersini expected to go to Charley O's for a hamburger. Instead they went to One if by Land, Two if by Sea — romantic, gourmet and expensive. And he sent a dozen roses beforehand. "I thought of him as a buddy," she said. "I guess he had something else in mind."

After, she felt like a girl in an old fashioned romance. "I sat on the edge of my mother's bed," she recalled, "and said, `Oh my God.' I was thrilled. I was only 19 and I'd never been treated like that. But that was Louie — everything in his life he did, he did big."

Like holidays. On Christmas Eve, Mr. Fersini — a 38-year-old Cantor Fitzgerald trader — made seafood stew and stayed up late assembling toys for his four children. "He played with them more than the kids ever did," Mrs. Fersini said.