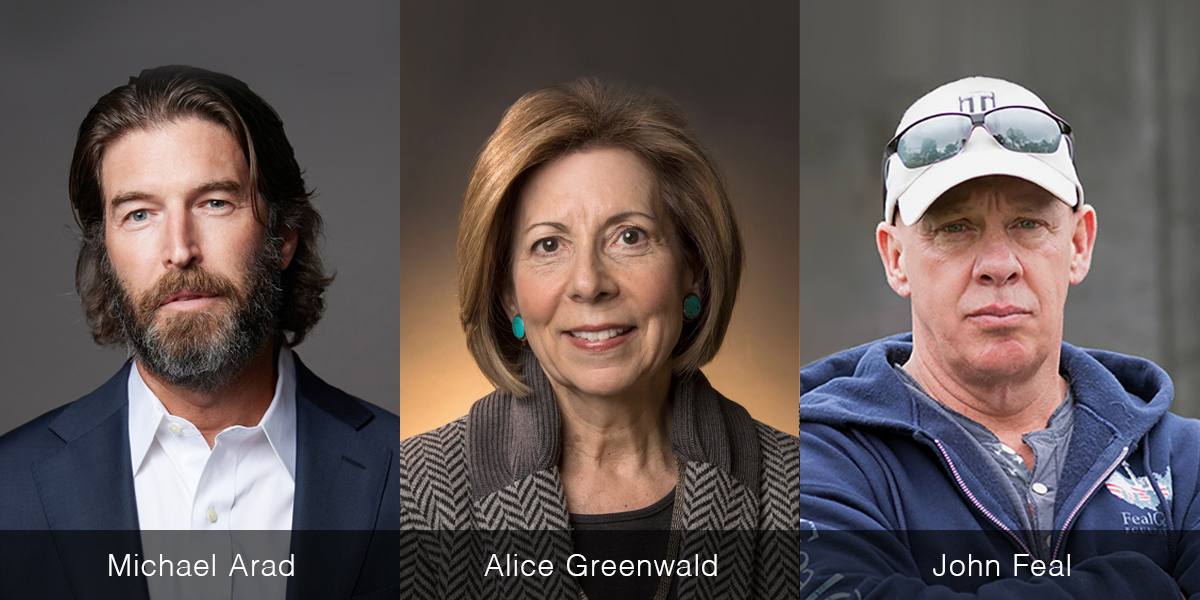 Join us on Tuesday, May 24 at 2:00pm for an insightful panel presentation featuring three distinguished individuals who have made extraordinary contributions to commemorating the lives and the stories of September 11, 2001, and what followed in its aftermath. Panelists include Alice Greenwald, CEO of the 9/11 Memorial & Museum; Michael Arad, Architect of the 9/11 Memorial & Museum, and the Memorial Glade; and John Feal, Founder of the FealGood Foundation and the 9/11 Responders Remembered Memorial Park.

These outstanding leaders will share the unique perspectives that guided their work to memorialize the lives of all those lost, and the responders and survivors who have died since of 9/11-related illness. Mary Fetchet, VOICES Executive Director will moderate the conversation and highlight VOICES 9/11 Living Memorial. Participation is free, registration is required. 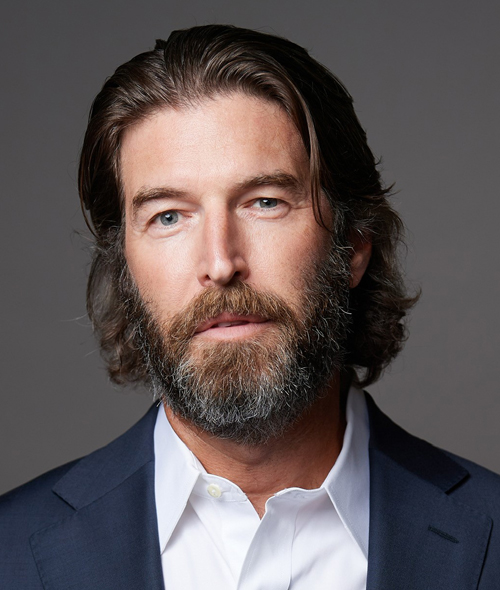 Michael Arad, AIA, LEED AP
Partner, Handel Architects
Michael Arad’s design for the National September 11 Memorial at the World Trade Center site, titled “Reflecting Absence,” was selected by the Lower Manhattan Development Corporation from among more than 5,000 entries submitted in an international competition held in 2003. Mr. Arad joined Handel Architects as a Partner in April 2004 where he worked on realizing the Memorial design as a member of the firm.

Mr. Arad became a resident of New York City following his studies. He worked for Kohn Pedersen Fox in the city before joining the Design Department of the New York City Housing Authority, where he was working during the Memorial competition.

In 2006 Mr. Arad was one of six recipients of the Young Architects Award of the American Institute of Architects. In 2012, he was awarded the AIA Presidential Citation for his work on the National September 11 Memorial. In addition, he was also honored in 2012 by the Lower Manhattan Cultural Council with the Liberty Award for Artistic Leadership. His work on the Memorial was recognized with Honor Awards from the AIA and ASLA.

In 2017 Mr. Arad was selected to design a memorial to the victims of the 2015 Charleston church massacre at the Mother Emanuel AME Church in Charleston, South Carolina. 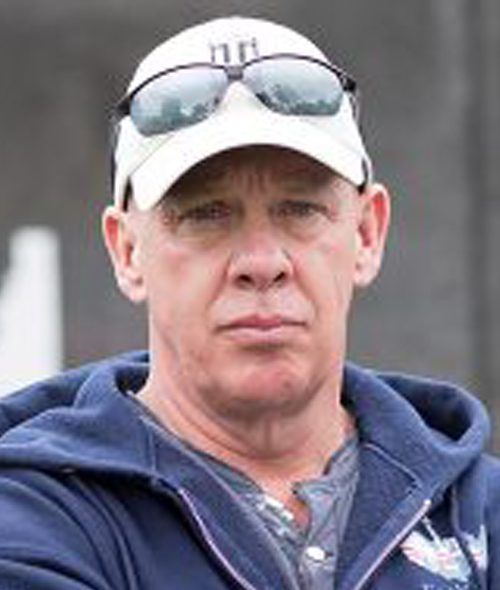 John Feal
Founder, The FealGood Foundation
On September, 12, 2001, John Feal and his team of Construction Demolition experts were called to Ground Zero in Lower Manhattan to aid in the cleanup and recovery mission. While supervising his team roughly 8,000 pounds of steel came loose, crushing his left foot.

After 11 weeks in the hospital, doctors amputated half of his foot. John went through years of surgeries and innumerable hours of therapy; as well as extensive hospital stays and mounting medical expenses. Once out of the hospital, John made it his mission to alleviate the Heroes of 9/11 from the burdens he experienced and created the FealGood Foundation. The foundation assists First Responders and others who have been physically or mentally injured as a result of their rescue, recovery and clean up efforts at the WTC site. 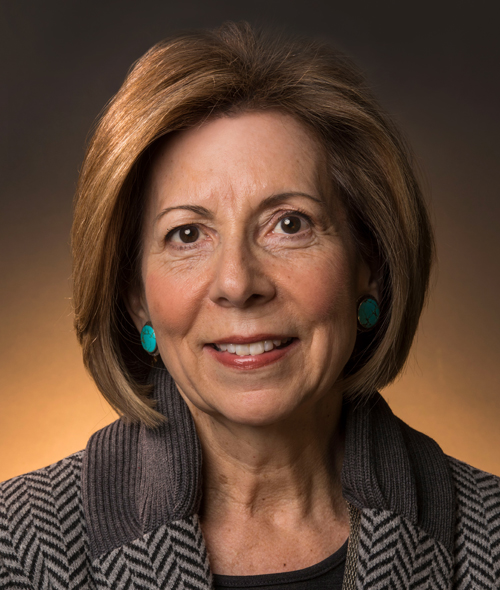 From 2006-2016, Ms. Greenwald served as Executive Vice President for Exhibitions, Collections, and Education and Director of the Memorial Museum. In this role, she oversaw the articulation and implementation of a founding vision for the 9/11 Memorial Museum, managing its programming, collecting, exhibition, and educational initiatives.

Ms. Greenwald previously served as Associate Museum Director, Museum Programs, at the United States Holocaust Memorial Museum (USHMM). Her 19-year affiliation with USHMM began in 1986, when she served as a member of the “Design Team” for the Permanent Exhibition.

From 1986-2001, Ms. Greenwald was the principal of Alice M. Greenwald/Museum Services, providing expertise to various clients including, in addition to USHMM, the Baltimore Museum of Industry, the Pew Charitable trusts, and the Historical Society of Princeton.

She is the author of several articles on museum practice, Jewish ritual art, and various historical topics. Her book, The Stories They Tell: Artifacts from the National September 11 Memorial Museum, co-edited with Clifford Chanin and published by SkiraRizzoli, was cited in The New York Times as one of the best books about New York City published in 2013. She is also the executive editor and primary contributing author of No Day Shall Erase You: The Story of 9/11 as Told at the National September 11 Memorial Museum, the official companion volume to the 9/11 Memorial Museum, published by SkiraRizzoli in August 2016. This book was awarded the bronze prize in the 2016 Foreword INDIES Awards in the category of History (Adult Nonfiction).

Ms. Greenwald currently serves on the boards of the United Kingdom Holocaust Memorial Foundation, the International Council of Museums (US), and Central Synagogue in New York City. She holds an M.A. in the History of Religions from the University of Chicago Divinity School, and a B.A with concentrations in English Literature and Anthropology from Sarah Lawrence College, where she delivered the commencement address to the class of 2007.