We commemorate the 19th Anniversary of the horrific events of September 11, 2001 – in New York City, at the Pentagon and in Shanksville, PA. We also remember the 2,977 precious lives lost on that tragic day.

September 11 is a day of reflection and to pay tribute to all those who have been affected since – victims’ families, survivors and responders. We honor the lives of those who have died of 9/11 related illnesses, and offer our support to their grieving families. We also recognize the thousands of survivors and responders who are currently suffering from serious medical and mental health conditions.

As many of our members know, in 2001, VOICES began what would become a tradition of lighting a candle to represent each anniversary of September 11, 2001. Our ritual grew to represent a collective sentiment to honor the dignity, courage and unwavering spirit of the families, friends, rescue workers and survivors, and all those who were affected by the tragedy.

Due to the health and safety guidelines imposed as a result of the pandemic, this year’s Annual Remembrance Symposium was a virtual event. Please view this year’s moving ceremony of verses read by many of those who have contributed so much to our healing. 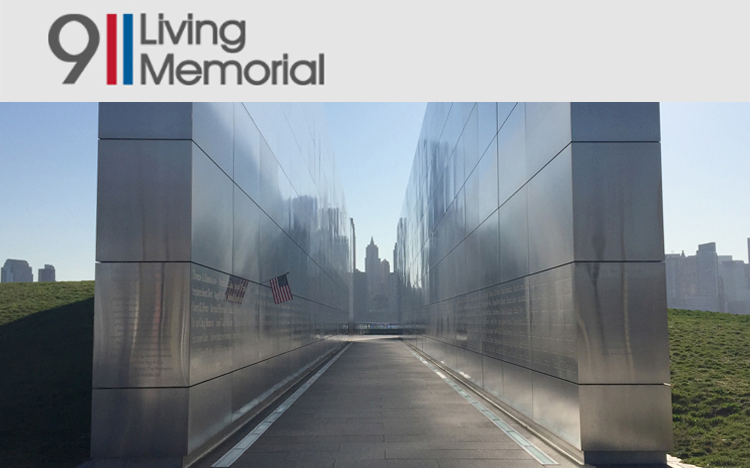 In 2006, VOICES launched the Living Memorial Digital Archive Project, an online collection of photographs that chronicles the lives lost on 9/11 and the 1993 bombing and also documents survivor stories. 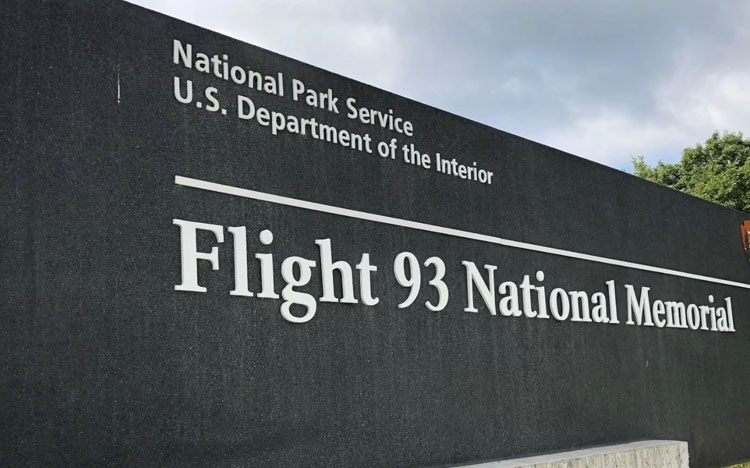 At the request of the Families of Flight 93, and in order to adhere to public health guidelines, this year’s observance will be held privately. Park grounds will remain closed until the end of the event. The observance will be virtually streamed worldwide. Following the morning’s observance, visitors are welcome to pay their respects at the memorial. Learn More. 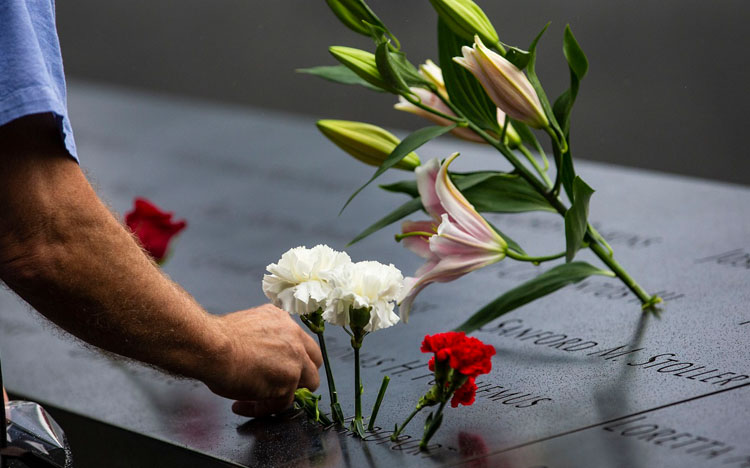 Each year on the anniversary of 9/11, the families of victims gather for a ceremony on the 9/11 Memorial plaza to read aloud the names of the 2,983 men, women, and children killed in the September 11, 2001 attacks and February 26, 1993 bombing of the World Trade Center.

This year, recorded readings of the names made by 9/11 family members will instead be used for the 19th anniversary commemoration ceremony. The recordings are part of the Museum’s In Memoriam exhibition and will be used to ensure that each victim is recognized and remembered. Learn More. 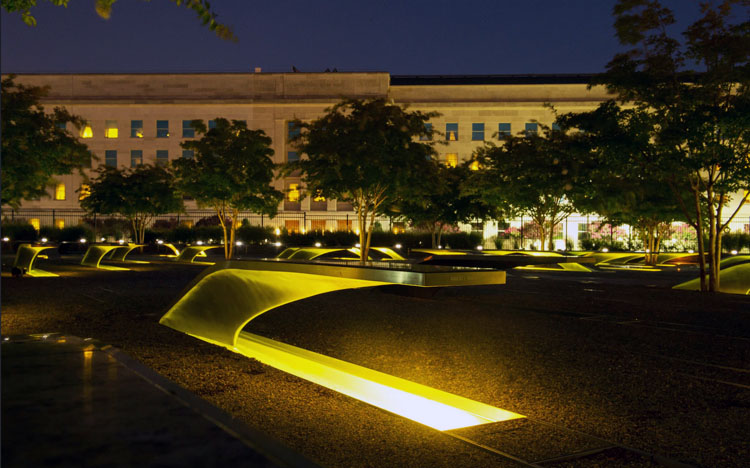 At the Pentagon this year we will honor and remember the 184 lives lost virtually on September 11, the 9/11 Pentagon memorial and chapel will be closed. The event will be live-streamed at 9:00am (EST).

Defense Secretary Dr. Mark T. Esper and Chairman of the Joint Cheifs of Staff Army Gen. Mark A. Milley host a 9/11 Pentagon Memorial Observance, September 11, 2020, in honor of the 184 people killed in the 2001 terrorist attack on the Pentagon. Learn More.