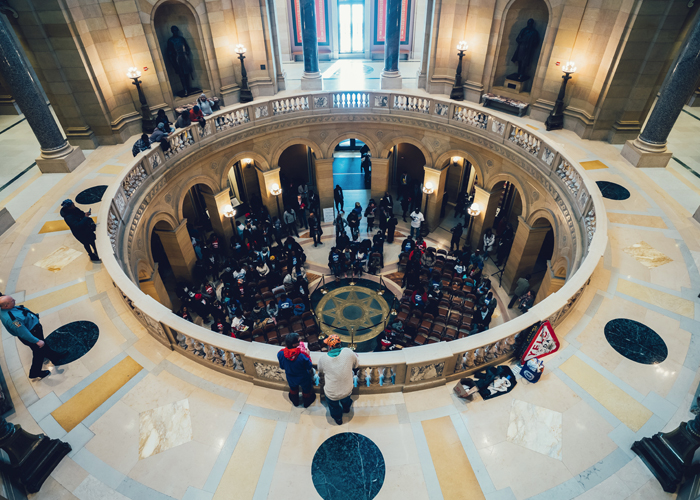 Acts of terrorism and mass violence often require the response from federal agencies to provide assistance on an as-needed basis for declared emergencies or major disasters that overwhelm the local community’s capacity to respond.

A number of federal agencies play critical roles in the nation's response to the psychological consequences of terrorism. These agencies administer various programs, and they have particular jurisdictions and areas of expertise.